Drop that pamphlet for a cruise to Cancun and step away. With its rich history and culture, Mexico deserves a more in-depth look. And many of the country’s breathtaking cities are full of colonial architecture waiting to be explored. It’s almost a sin to hop on your jet ski in Cabo San Lucas instead. Here are 15 of the most beautiful cities in Mexico you should visit.

In the capital of Jalisco, Guadalajara is a bustling city with gorgeous European-style architecture good enough to fool visitors into thinking they’re in Spain. The city is adorned with squares, monuments and rotundas. When visiting this capital, stop by Plaza de los Mariachis for endless shops and restaurants filled with authentic Mexican cuisine. 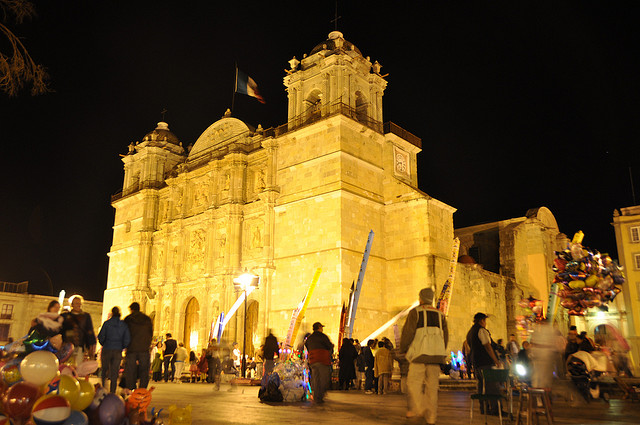 Not only is this city famous for the nearby ruins of Monte Alban, it’s also known for top-notch museums and great colonial architecture with art nouveau influences. If you want your breath to be taken away, stop by the Ethnobotanical Garden. It’s located by a historic monastery, and the landscape has remained unchanged since 1881. 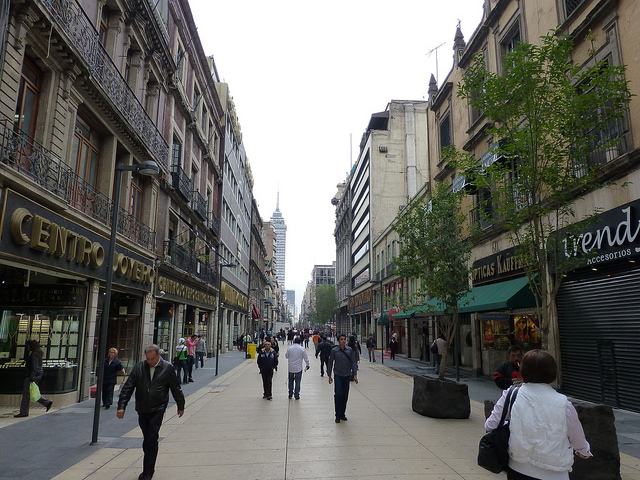 The capital of the entire country, Mexico City is packed with 21 million residents and has historical both modern influence in its architecture. Don’t be surprised to find one street laden with ancient colonial cathedrals and another street lined with art deco buildings and Diego Rivera’s murals. 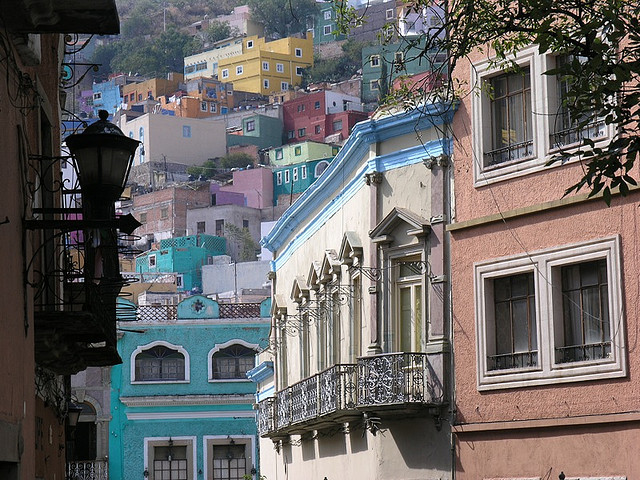 Gracefully detailed and full of cobblestone streets, Guanajuato never lets tourists down with its breathtaking beauty. The city was once made wealthy due to the discovery of sought-after minerals in neighboring mountains. Visitors can expect to find buildings, sculptures and artwork made from the local minerals scattered throughout the city. But if you’re a big history nerd, stop by the world-famous Mummy Museum to view ancient and flawless mummified specimens. 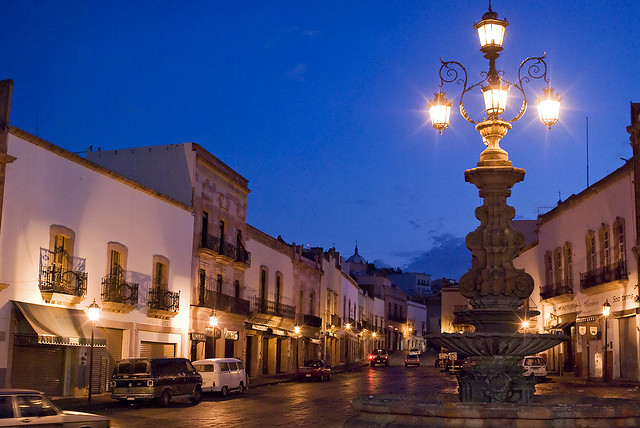 Once an extremely important city because of silver found in the nearby mines, Zacatecas has largely invested funds into beautifying and cleaning up the area. Visitors can explore the cathedrals, museums, and markets, or sit back and watch an opera to grasp a better understanding of the city’s rich culture. 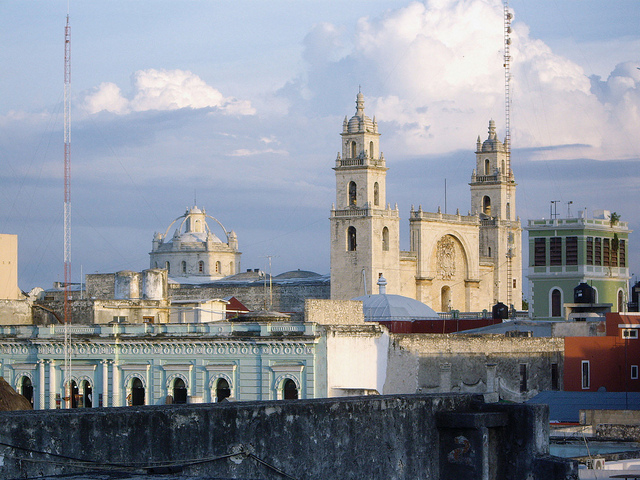 When visiting Merida, tourists can find ancient carved stones from the Mayans throughout the city’s walls. Not only can you see a large presence of Mayan culture in its architecture, but hints of French, Italian and Spanish influence, too. Sampling the food in Merida will be a unique experience since the cuisine largely differs from the rest of Mexico.

Founded in 1320, this under-the-radar town is often overlooked by tourists and stays true to the Mexican culture. When walking down the historical street in the city’s center, you will catch the smell of fresh tamales, pozoles and many of the locally grown flowers. However, it’s advised to come during the Day of the Dead holiday since this town is famous for throwing one of the country’s best celebrations. 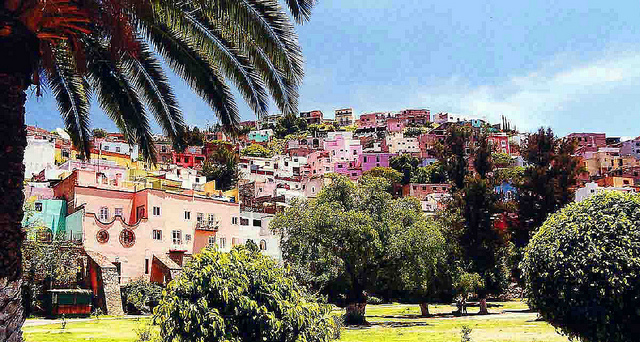 When the Spanish took control of this city in 1525, they built many European-style buildings and squares with rose gardens (earning its nickname as the “Salzburg of Mexico”). The city is also home to many festivals including the Zapata Vive Festival where locals celebrate the life of Emilio Zapata. 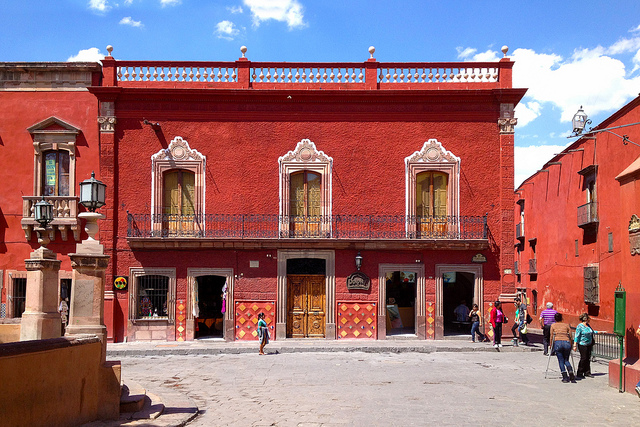 Courtesy of no rain corp./Flickr.com

Named after Ignacio Allende, this city boasts baroque and neoclassical architecture. A large percentage of the city is painted in a reddish clay hue and the majority of the streets are paved with cobblestones. Tourists can visit the city’s many museums including the Casa de Allende to learn about the life of the city’s beloved war hero. 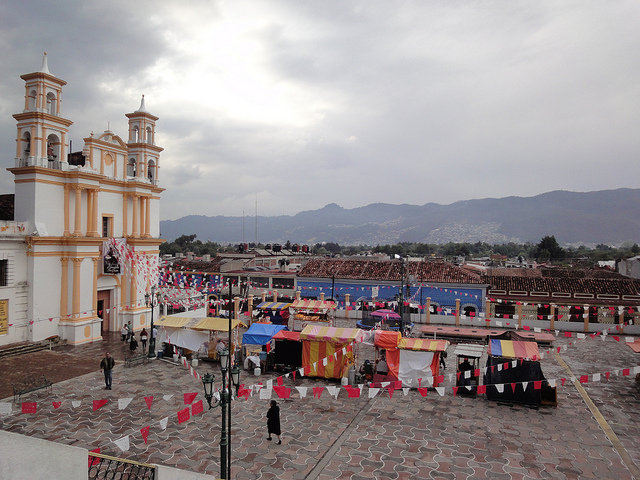 Tucked away in the mountainous terrain, this town does not fail to preserve its Spanish colonial architecture. Once you’ve finished browsing through the town, you can embark on an adventure to explore one of its many nearby caves or take a hike in the mountains. 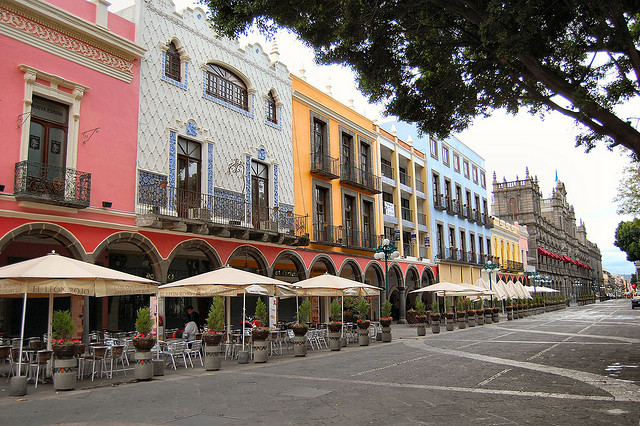 Puebla is so intricately detailed and polished that some visitors will swear they’re in Barcelona. Due to its popularity, the city’s posh cafes are filled with tourists and locals alike. Once you’ve worked up an appetite from exploring the city, stop by a cafe for an authentic mole dish — the city is reputed to be the origin of this delicious sauce. 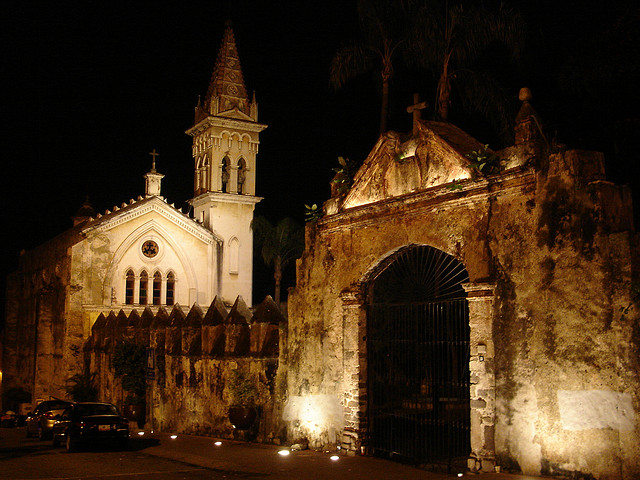 Historic cathedrals, ancient ruins, lush botanical gardens, modern buildings, colonial castles and busy marketplaces, you name it — this city has it all. Stop by the Robert Brady Museum, the country’s most stunning collection of art (including the works of Frida Kahlo) and admire the garden. 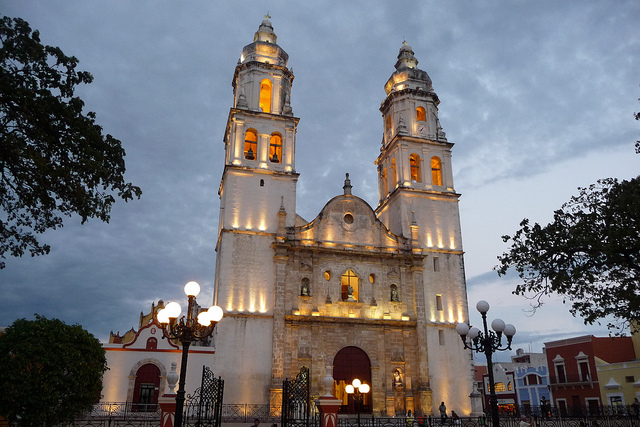 This large town does not often see tourists, giving you the opportunity to see real Mexico untouched by touristy hotels and cheesy attractions. While admiring the architecture and streets, visitors might catch a local fisherman gutting a fish on the street or women doing laundry outside. 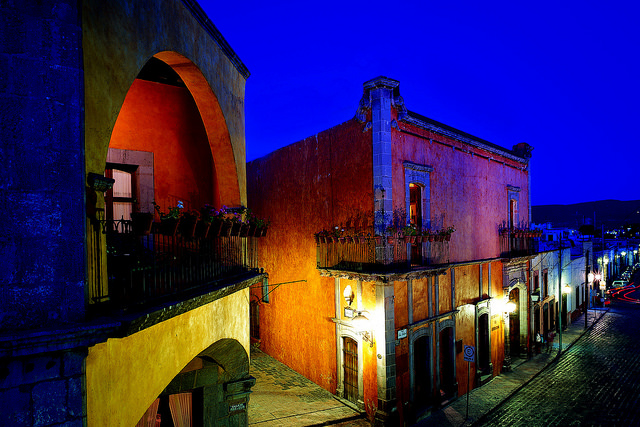 Reputed to be the safest city in Mexico with the highest quality of life, Queretaro’s sleepy streets will make any visitors feel right at home. Popular attractions include Theater of the Republic and the Museum of Art where impressive baroque art sculptures are displayed. 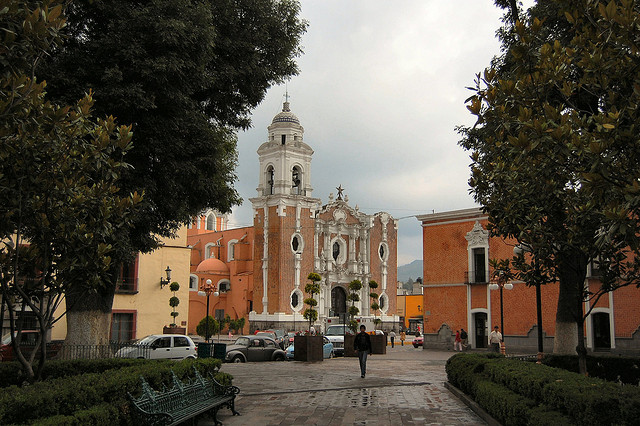 This city still holds many of its colonial architecture and a historical Franciscan monastery that was built in 1537. The well-preserved monastery along with many gorgeously adorned cathedrals are open to the public to admire. Be sure to stop by Xochitecatl, the ancient Mayan ruins dating back to 1,000 BC.