There’s Greece and then there are the Greek Islands where some people would swear is like a whole different country. Been to Athens? Bored with Thessaloniki? No worries, your Greek trip does not end here. Here are 15 best Greek Islands that you have to visit.

Closer to Turkey than mainland Greece, Chios is a great place to see a bit of everything. Mountain ranges, serene beaches, towns heavily designed with sgraffito art and an ancient 11th century monastery. Be sure to stop by Mesta, a medieval village lined with cobblestones and ancient stone walls. 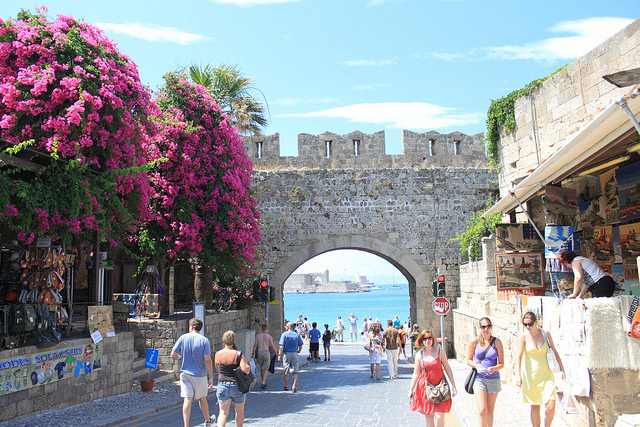 If you’re familiar with Greek history, you’ll know that this island was home to the famous 280 BC Colossus of Rhodes that stood 98 feet tall (making it the tallest statue in history) and was hailed as one of the seven wonders of the world. Today, the island hosts several ancient ruins such as the 3rd century acropolis, fountain square of Kameiros and a medieval fort.

White-washed buildings, cobblestone streets and beautiful serene beaches, Paros is a paradise. Once you finished sunbathing by the sea, you can hit up one of the island’s many nightclubs or bars for a vibrant evening. Of course, it’s essential that you grab some Greek octopus salad beforehand. 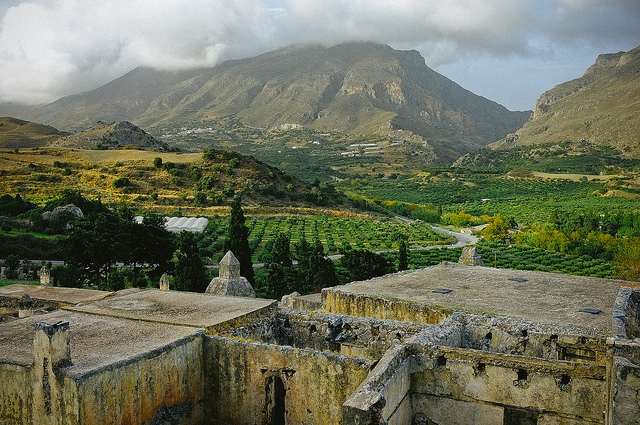 The largest of the Greek Islands, Crete has a bustling city life with shops, restaurants and clubs. Once you’ve had your dose of mingling with the locals, you can trek to the countryside of Crete and explore the hills, olive farms, ancient temples and castles. 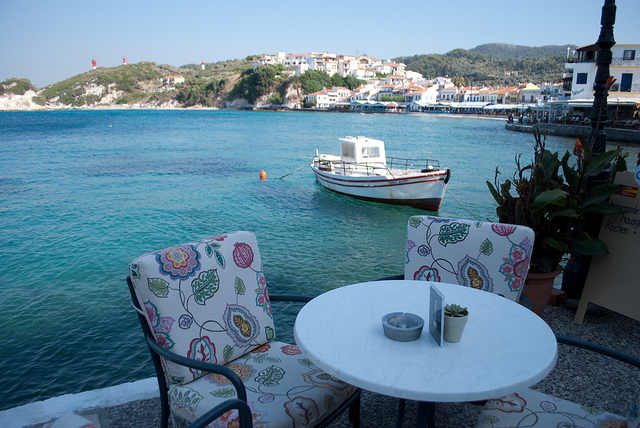 If you want your Greek island trip to be centered around water, then Samos is the place to experience everything relevant to the sea. Snorkeling, scuba diving, kayaking oceanfront dining, sailing, and relaxing at the pebble-stone beaches. Don’t forget to stop by the Potami Waterfall, one of the island’s gorgeous natural springs. 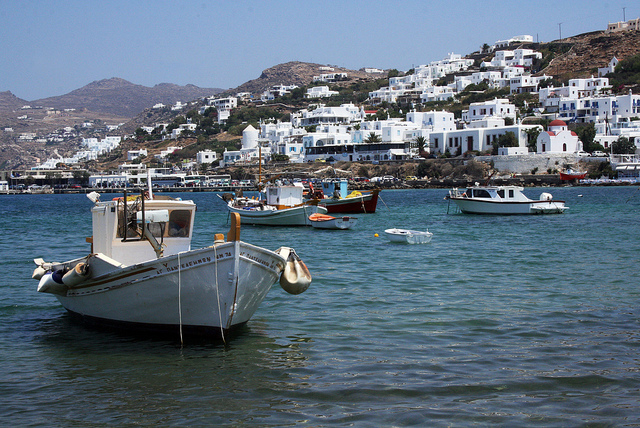 This breathtaking island is lined with narrow streets and white-washed buildings made of clay. Visitors can shop, dine and browse through the streets to immerse themselves into the Greek culture. Despite being a popular tourist spot, Mykonos has fought to stay true to its identity. 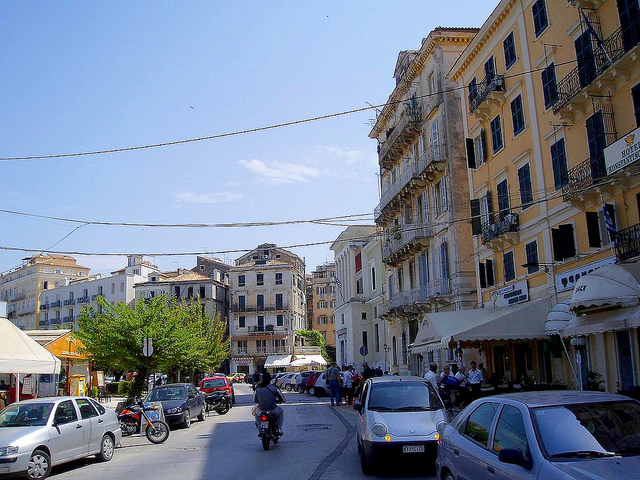 You might notice some Italian, French and British influence from the architecture and shops on the island of Corfu. Many museums are open to the public, and you’ll find everything from modern art to Byzantine artifacts. Corfu is also home to several palaces such as Achilleoin. It was built for the Empress of Austria (later owned by Kaiser Wilhem II) and is adorned with Greek statues and luxurious terraces. 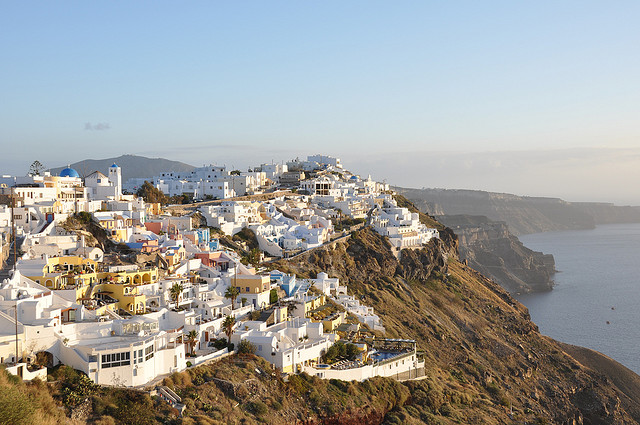 The most popular and talked about Greek island is Santorini (understandably so). With cliff-side villages overlooking the Aegean Sea and white-washed cylindrical houses,, every view in Santorini is inspiring. Be sure to do some exercise warm ups before visiting, you’ll need all your strength to conquer the towns’s never-ending stairs to get around the area. 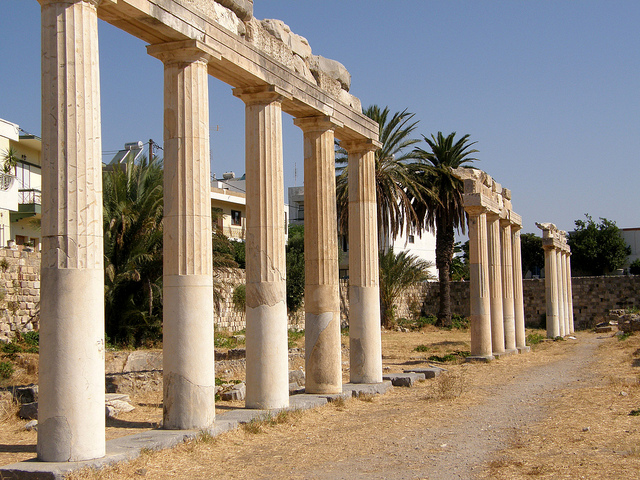 If you want to see where the finest olives and figs come from, stop by Kos. This island is not only lined with lush farmlands with thriving fruits, it also has ancient 14th century ruins and towns with bustling marketplaces and restaurants. Not to mention, the beaches are absurdly beautiful. The second-largest Greek island after Crete, Euboea is rich in Byzantine history. Castles, monastries and forts dating back from the Middle Ages are widely available for tours. But once you’re done exploring history, the island also harbors picturesque beaches with giant cliffs and the steep Kantili mountain range. 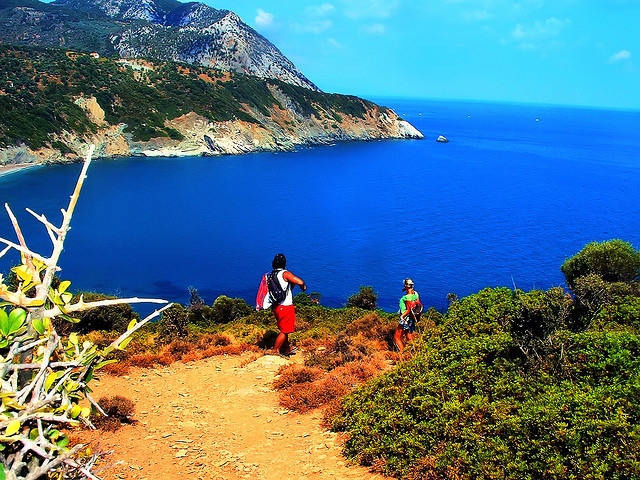 If you’re a total nature junkie, Skiathos might be more up your alley than the other islands. Tons of outdoorsy adventures are available beyond hiking. Visitors can kayak, snorkel, bike and even go horseback riding along the beach. The island is 12 kilometers long and only has 6,000 residents (making Skiathos largely inhabited). 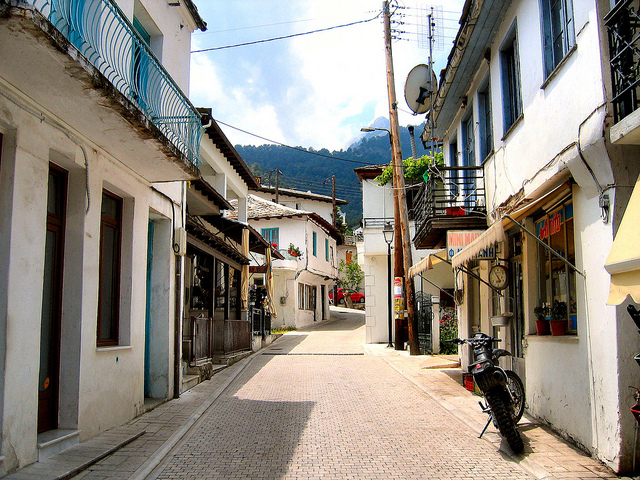 Close to Macedonia, Thassos is a hotbed of ruins from the Byzantine era to the Ottoman Empire. The island is also home to several mines that harbor gold, copper, iron and marble. While wandering around outside the village, you’ll notice some marbled artwork from buildings scattered throughout the area. If kayaking or canoeing are your specialty, you don’t want to miss out on Cephalonia. Famous for the Melissani Cave (above) that is only accessible by small boats, visitors can not only explore unspoiled caves but possibly sight-see some of the rare and endangered loggerhead turtles that surround the island. 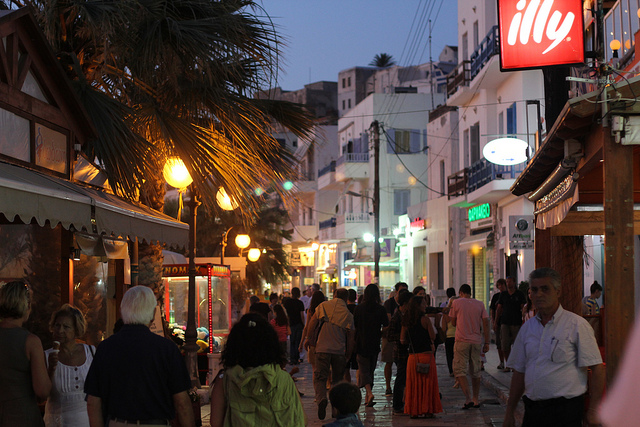 If you’re a fan of geology, you’d be pleased to know that this island is famous for emery. While the locals are proud of their unique rocks, they’re also proud of the plethora of ancient ruins that are scattered across the island. 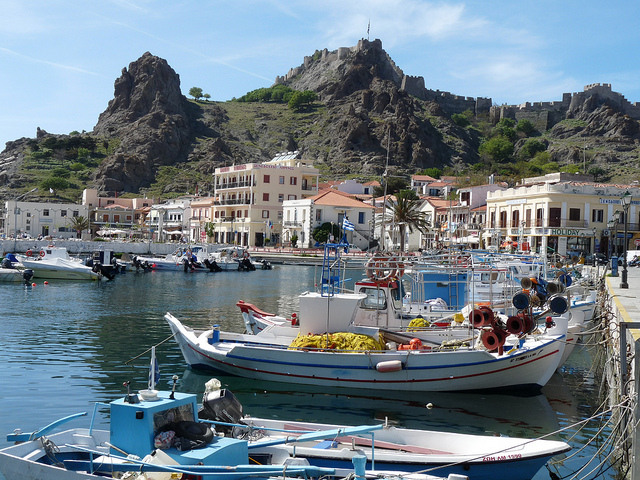 If you want to avoid an island that is not overrun with tourists, it’s a good idea to visit Lemnos. Beautiful beaches, small towns with fishing ports, and restaurants catered to locals are a great way to see the islands through the eyes of a true Greek islander.