Travelers often overlook South African destinations like Grahamstown as they opt for larger cities throughout the country. Consider these 15 reasons why you should include this special city in your own travel plans, especially if you are traveling through the Eastern Cape. 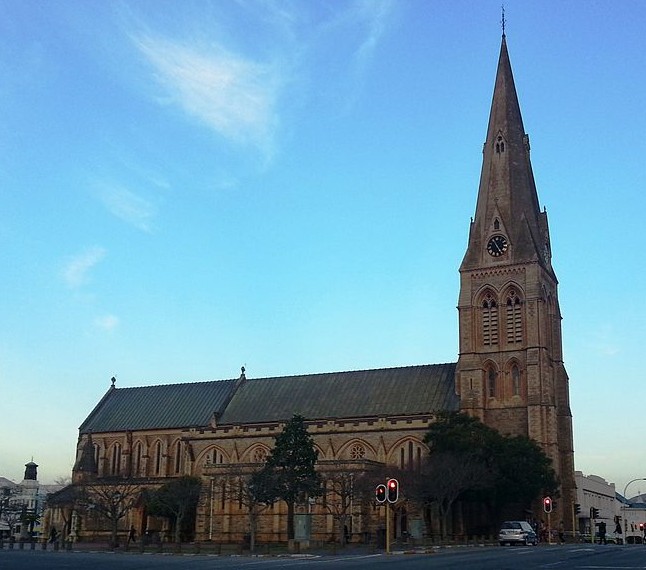 Many religions have built structures throughout the city and some date back to the founding of Grahamstown. For example, the Cathedral of Saint Michael and Saint George is a base for the Anglican Diocese. 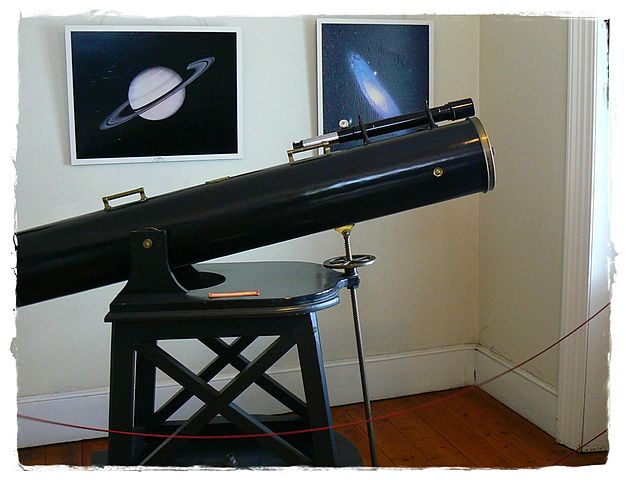 This former 19th century Victorian shop features a museum and observatory, but its main attraction is the only camera obscura found in the southern hemisphere. Check out the display dedicated to the first diamond located in South Africa.

Many nature reserves are found within a short drive of the city. In addition to these attractions, the Kwantu Elephant Sanctuary offers encounters many animals including kudu, baboons and leopards. Visitors may touch as well as feed elephants. 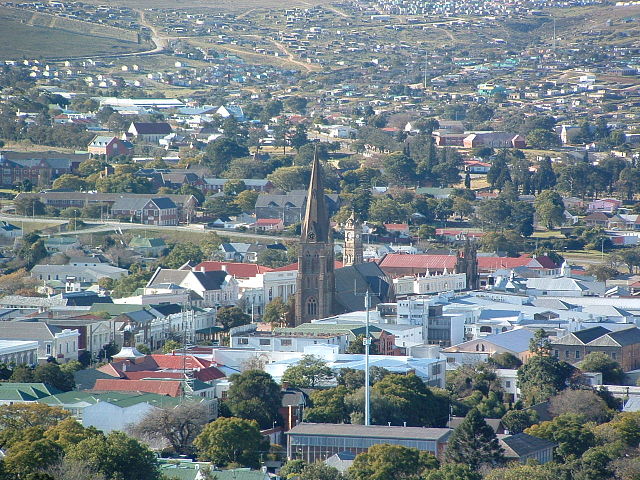 The monument was built in honor of a woman who helped the settlement during the Battle of Grahamstown. Inscriptions detail the importance of Salt’s work as she carried ammunition to the men holding off the Xhosa. 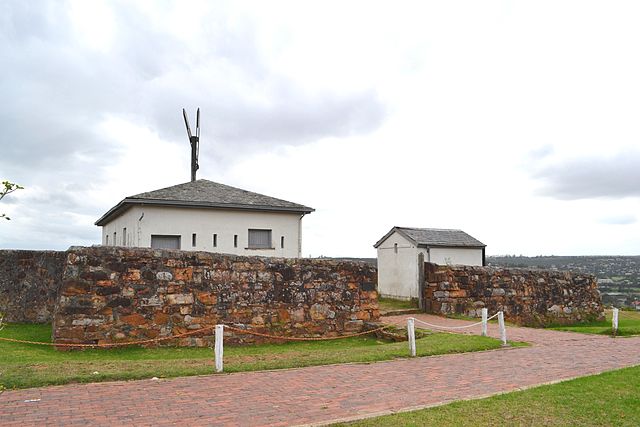 Fort Selwyn sits on the ground of Rhodes University. It was constructed to keep Grahamstown safe during the 1800s, but now presents an icon of the city’s history. The university rarely opens the gates but the external structure more than makes up for it.

Local shops are found throughout the city. Try Church Square which features a shopping area as well as Victorian and Edwardian architecture. The Farmers Market on Somerset Street also provides fresh food.

Take some time away from the city to enjoy the natural beauty along this hiking trail. Plan for an overnight stay to see everything the area offers including the Kariega River valley.

The National English Literary Museum features South African literary works, research and exhibits that detail the history of local authors. Artifacts on display include manuscripts as well as diaries from the country’s most famous artists. 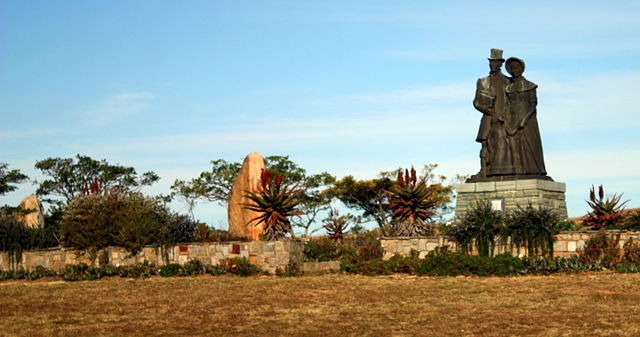 This prominent monument was built to honor British accomplishments in South Africa. Take a walk though the beautiful gardens that surround it. Artworks as well as a theater are also onsite. 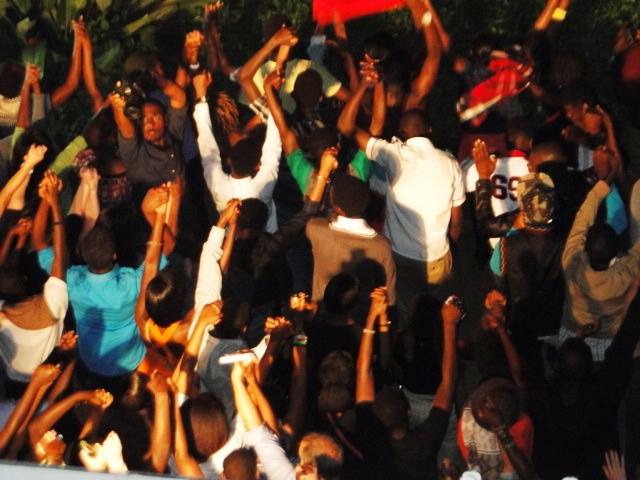 Grahamstown features great festivals throughout the year. The Makana Freedom Festival promotes music and dance. Arts and crafts are on display at the National Arts Festival. Every aspect of science is honored at the National Festival of Science, Engineering and Technology.

The Makana Meadery has several kinds of mead. Natural honey and candles are also made onsite. Tours can be reserved for the best views of attractions, and guests can purchase items after its conclusion.

Look through the history of African music at this prominent library. Instruments are on display and visitors can listen to recordings from the most influential African artists. Appointments are recommended. 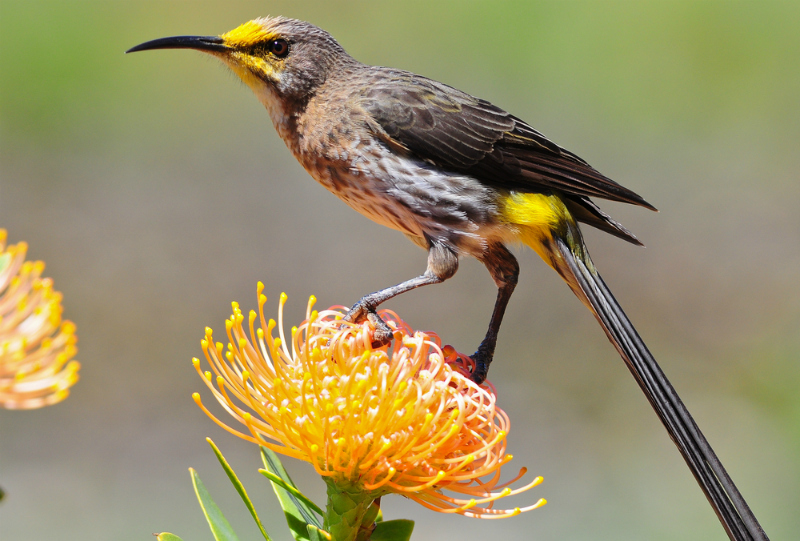 You find many places around the city to view local birds in their natural habitat. The best location is the the Great Fish River Reserve which is just a short drive from the city center.

The Albany Museum highlights the history of people from the Eastern Cape. Displays cover a wide range of historical subjects. Crafts such as embroidery from local residents are also presented in various exhibits. 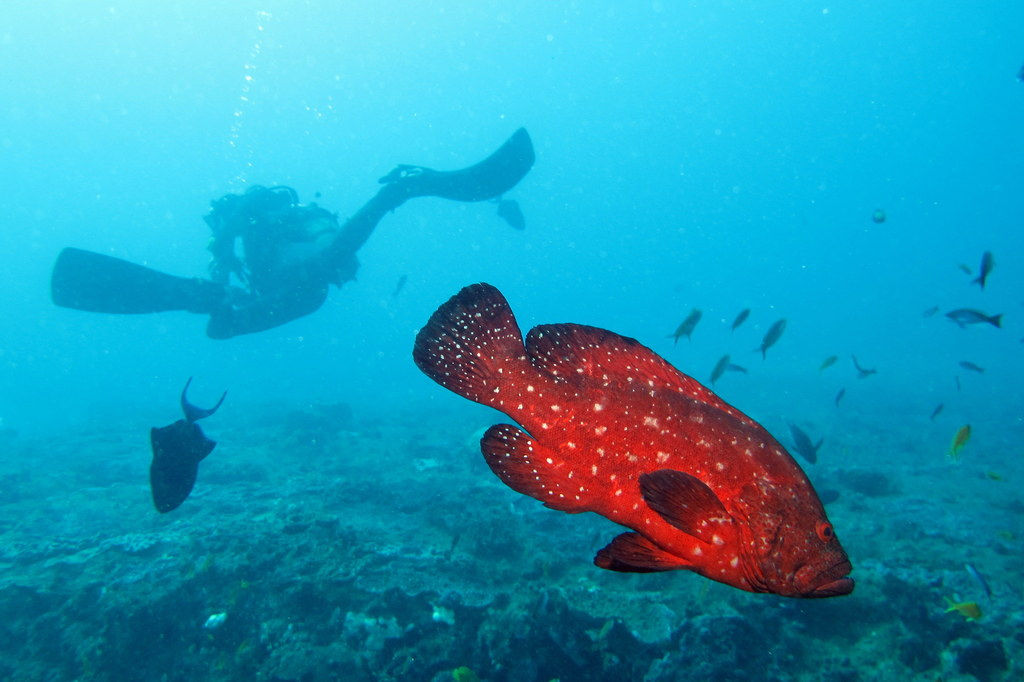 The South African Institute for Aquatic Biodiversity features areas for scientists and students. Its library highlights a collection of aquatic research on certain species. Seminars presented at the institute are a great way to learn about many subjects.