When booking your next trip, why not go for a place where the weather is perfect all year round (no exaggerations here)? In San Diego, not only will you experience great weather, but beautiful beaches, cliffs and wildlife. Forget about Sea World, here are 15 fun ways to enjoy San Diego to its fullest. 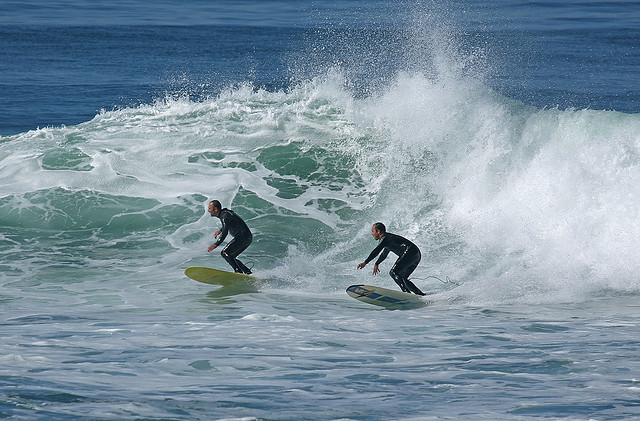 We’ll get this one out of the way. You’re in San Diego where the waves are strong and the weather is perfect year round. Rent a surf board and hit Sunset Cliff or Imperial Beach Pier to catch the waves. It’s time to hang loose! 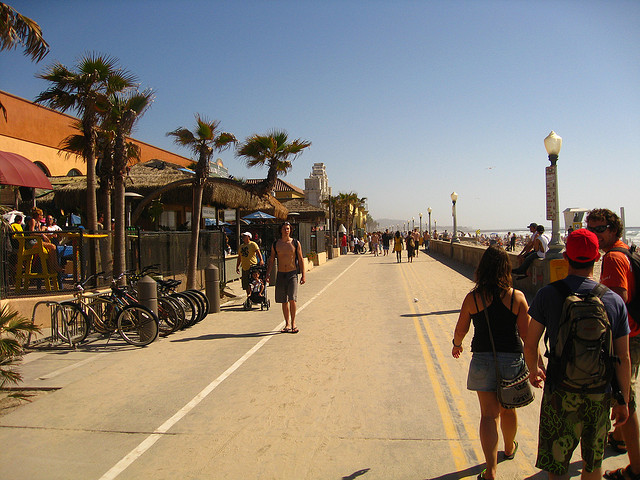 The most popular (and touristy) spot in San Diego is at the Mission Beach where large concentrations of people walk, rollerblade, skateboard and bike down the boardwalk. Not only do visitors love this place, but locals spend their days there as well. Browse through the beach, and maybe you’ll meet a friend or two. 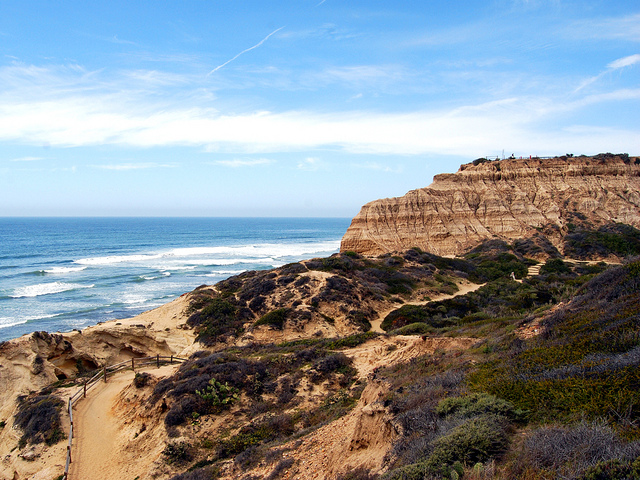 These 2,000 acres of cliffs, beach and strange foliage are open to the public to explore nature at its finest. Bring your binoculars, because you may find wildlife such as bobcats, foxes, and rabbits enjoying the area, too.

It’s best to go in the late winter but whale watching is a popular attraction all year in San Diego. Book a tour with a whale watching charter boat and watch a giant humpback flip his fins in mid-air. 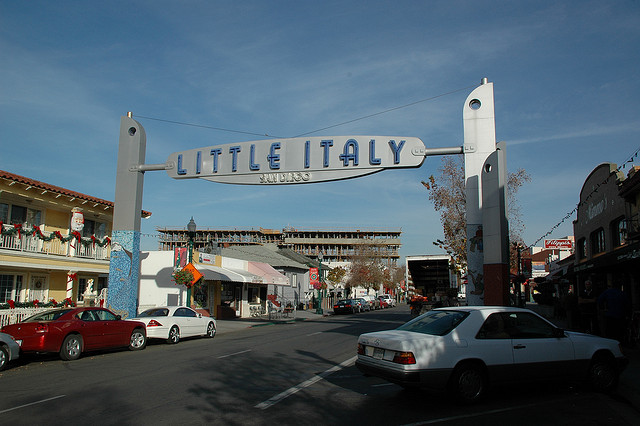 Yes, San Diego has its own Little Italy with a plethora of upscale Italian restaurants serving fresh seafood and pasta. Don’t let the menus of all the restaurants intimidate you, they’re all reputed to be delicious and will have you kissing your fingers afterwards. 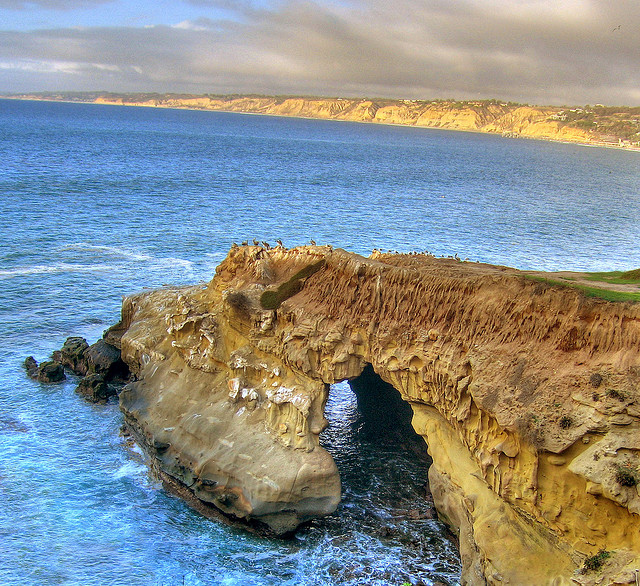 It’s an absolute must to stop by the famous La Jolla Cove to see the breathtaking beauty of a natural lagoon. Visitors can eat at the historic Brockton Villa Restaurant and enjoy the view over their salmon omelettes. Just don’t be surprised if all of the sun-bathing sea lions and pelicans nearby stink up the cove some. It just gives the place a more realistic touch. 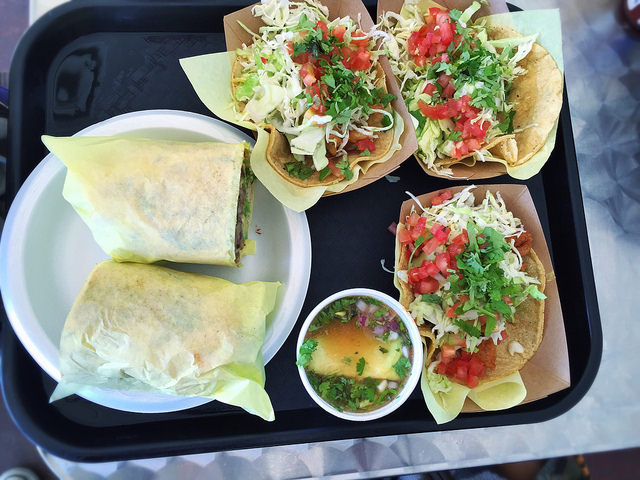 7. Sample the best fish tacos in your life

Everybody knows that when you visit New York City, you have to eat the pizza, but when visiting San Diego, it’s all about the fish tacos. In San Diego, fish tacos are reputedly the best in the country (maybe in the world) with fresh seafood from the Pacific Ocean and a good number of Mexicans that know how to cook it. All of a sudden, those tacos from Don Pablo’s won’t look so good anymore (did they ever?). 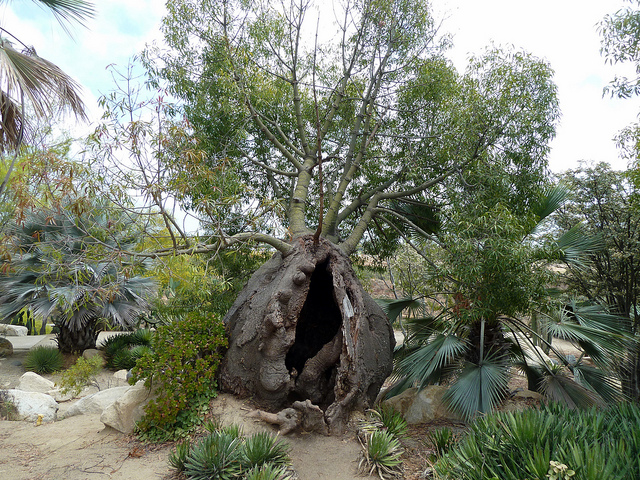 To see the best natural plants of all sorts of sizes and shapes, you must go to Balboa Park. On this 1,200 acres park, visitors can see hundreds of cacti, palm trees, and flowers, along with hummingbirds and art sculptures. 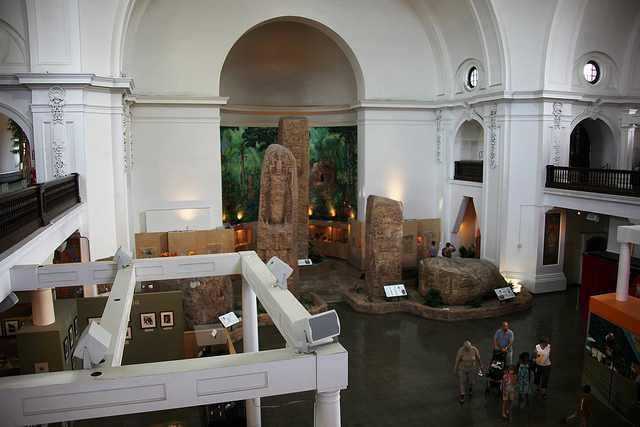 9. Look at ancient artifacts at San Diego Museum of Man

You might have seen dinosaur bones, fossils and stuffed dodo birds, but it’s time to appreciate one of the most fascinating creatures on this planet — man. At this museum, visitors can learn about the long history of civilization in many cultures and view tribal masks, instruments of torture and Mayan relics. 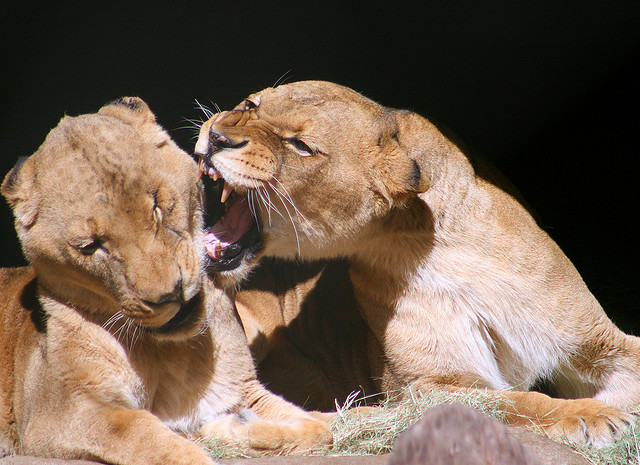 Arguably one of the world’s best zoos resides in San Diego. Fantastic collections of exotic creatures such as lions, pandas, zebras, rhinos and even a few of the 20 or so remaining Californian Condors call this place home. 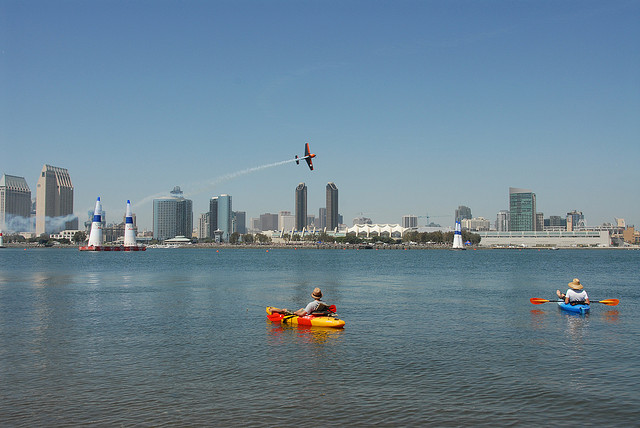 Courtesy of Port of San Diego/Flickr.com

What’s a better way to explore the city? Definitely not by car. Kayak in one of San Diego’s bays and paddle across the landscape of the city’s skyline and cliffs. It doesn’t get better than this. 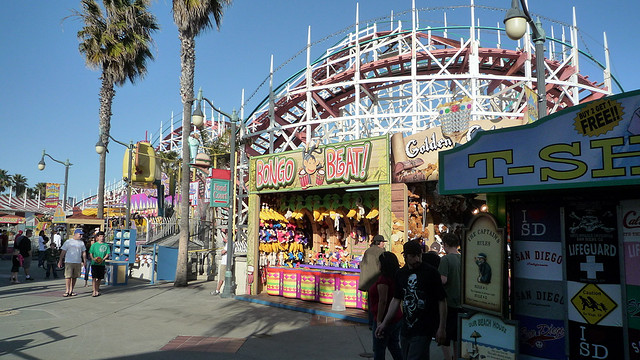 For a good ol’ fashioned time before Sea World and Disneyland took over, head over to the Belmont Amusement Park. Open since 1925, the park has been hailed as a national historic place and still hosts many vintage rides and venues. 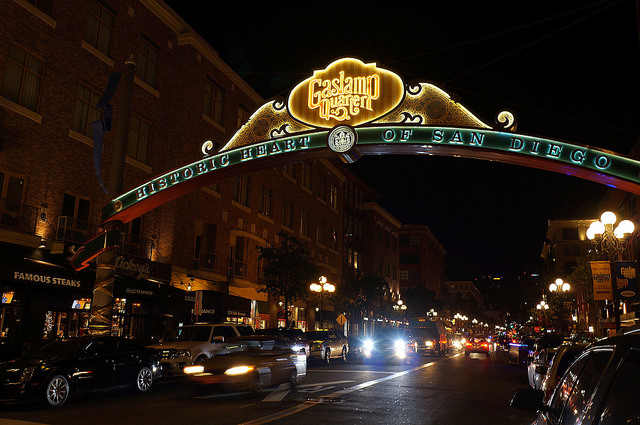 13. Check out the Gaslamp Quarters

For a good night out on the town, make your way to the Gaslamp district where tons of restaurants, shops, bars and clubs await you. The streets are lined with historic Victorian buildings, but the vibe is very young and hip. 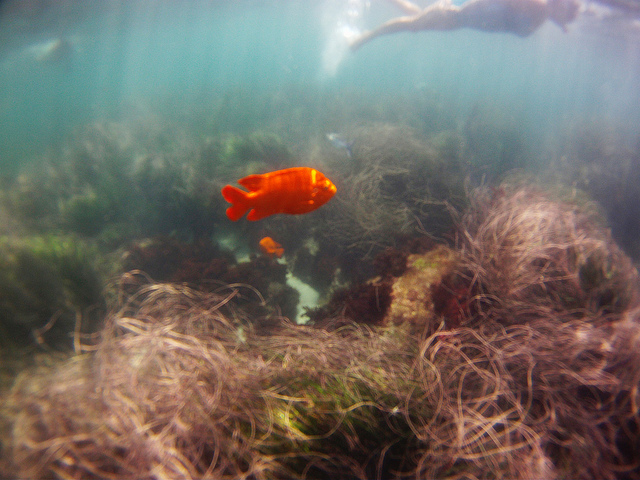 14. Snorkel around for tropical fish

At certain times of the year when the waves aren’t so rough and the beach isn’t overloaded with sea lions, visitors can snorkel the area to see the underwater kelp forests and tropical fish. Better wear a wet suit though, the water might be a bit cold. 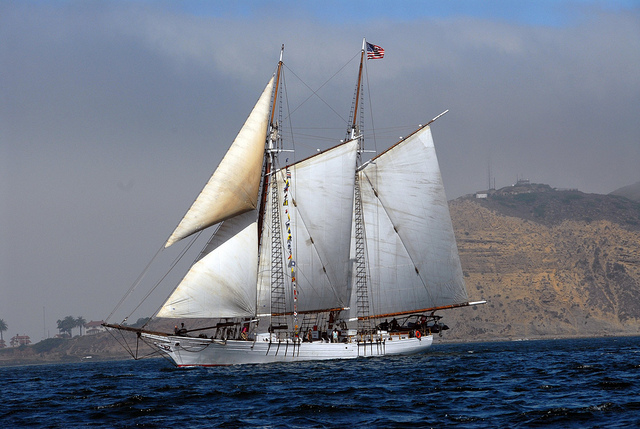 Courtesy of Port of San Diego/Flickr.com

15. Go on a half-day cruise via Maritime Museum

At this museum, visitors can look around a lot of nautical historical items and learn about the history of sailing. But if all of that bores you, you can book a half-day cruise on one of the museum’s old ships such as “The Star of India” (built in 1863) or “The Berkeley” (a ferryboat that survived the 1906 San Francisco earthquake).