What better way to see the vast underwater worlds of the earth than to throw on a mask and fins? Here are 15 of the best places to snorkel on the planet to see some absolutely stunning marine life. 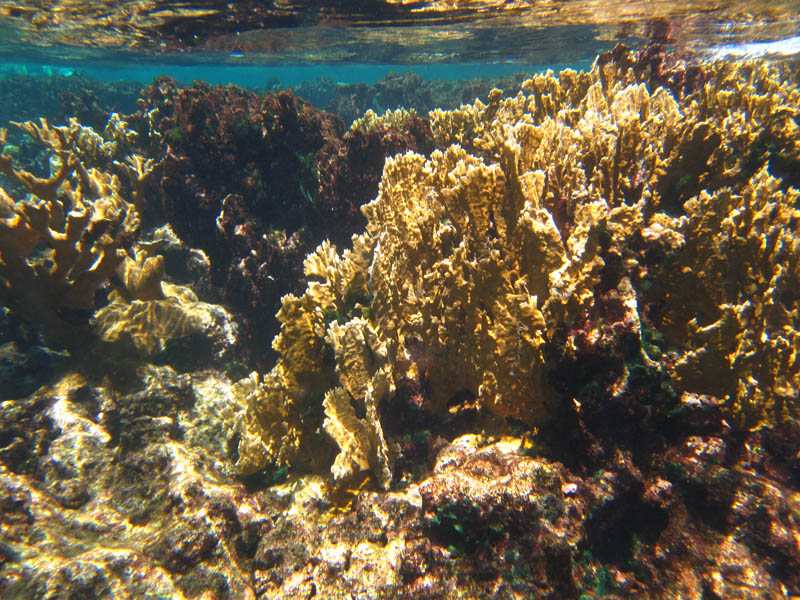 Young elkhorn coral and an array of rainbow-colored marine life add to the allure of this particular island’s national park. Especially popular for snorkeling is the western side of the island’s Turtle Beach, voted by National Geographic as one of the world’s most beautiful beaches. 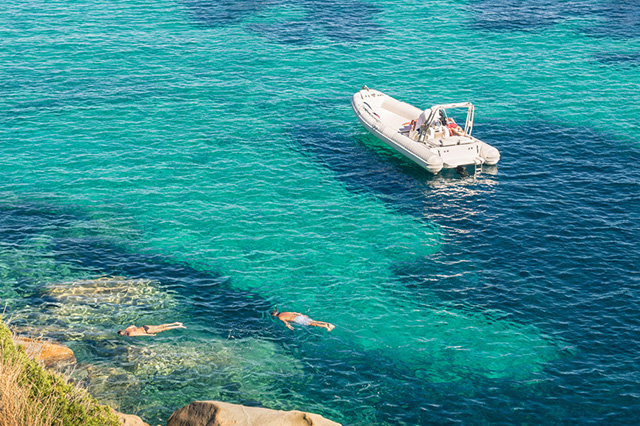 A very small island, and better yet, wildly unpopulated and unattended. A boat ride from Roatán, Honduras’ largest Bay Island, brings you to some of the most pristine water, honey blue and transparent. 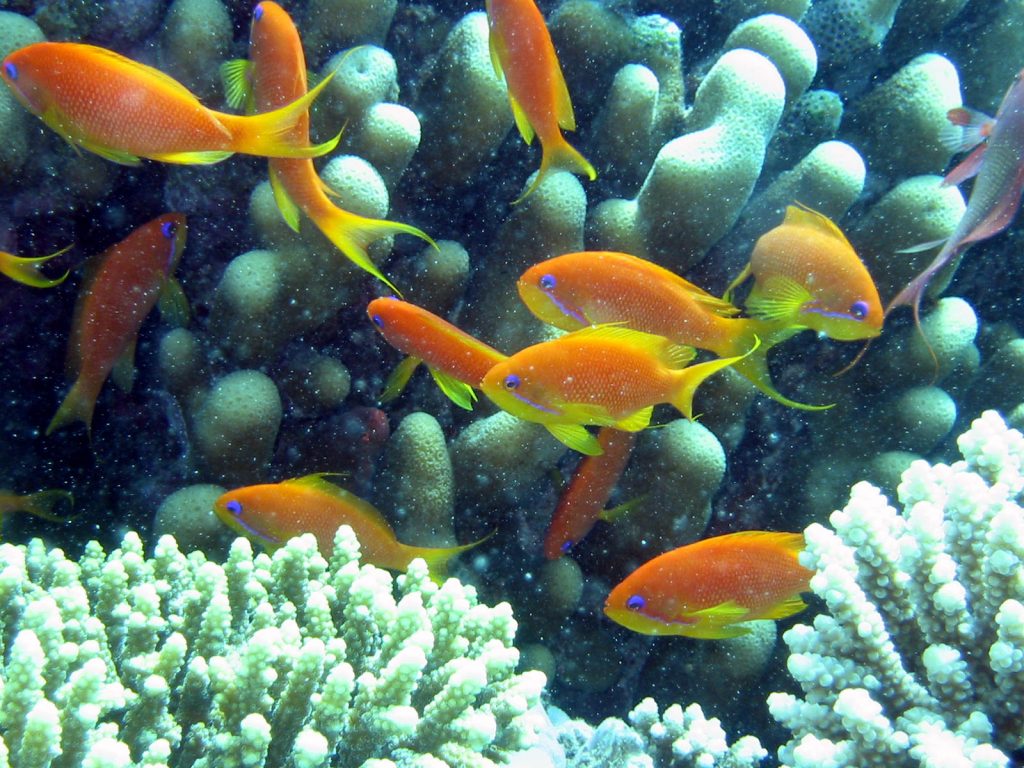 About 45 kilometers from Port Sudan is one of the world’s most unsettling, historical, and beautiful reefs. Unsettling because of the hammerheads which may jet by, historical because it’s where Jacques Cousteau built his futuristic underwater colony Precontinent II in 1963, beautiful because you should go see why.

Marine life and a very interesting web of old boat ropes spiderwebbing into each other under very shallow blue water are Amoudi Bay’s main features. Santorini is a pretty damned great array of blue and white itself! 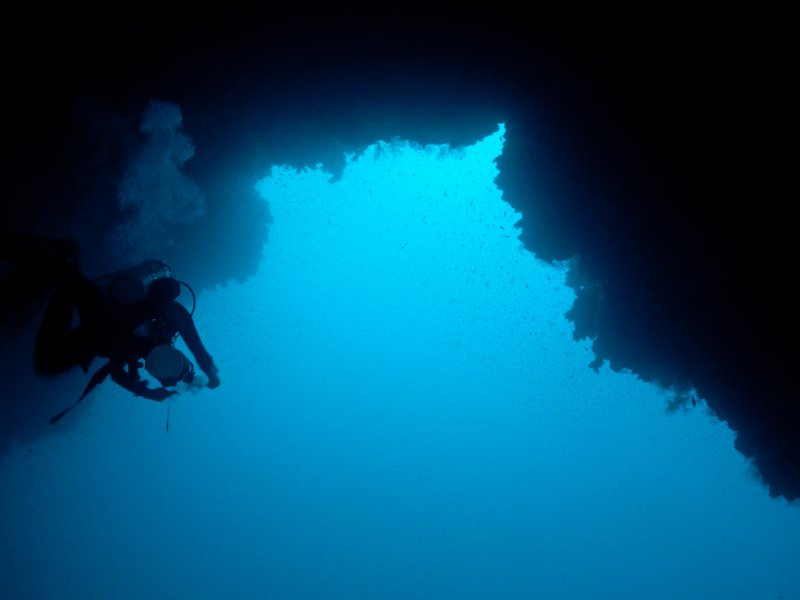 Unlike the lavish resort spread of Sharm el-Sheikh, the Sinai Peninsula’s Dahab is a little more cheap, easy-going, and still features the Red Sea’s crystalline spread. Ask where “The Lighthouse” is, and you’ll soon find a tiny beach corner and a reef teeming with lionfish, parrotfish, and grouper. 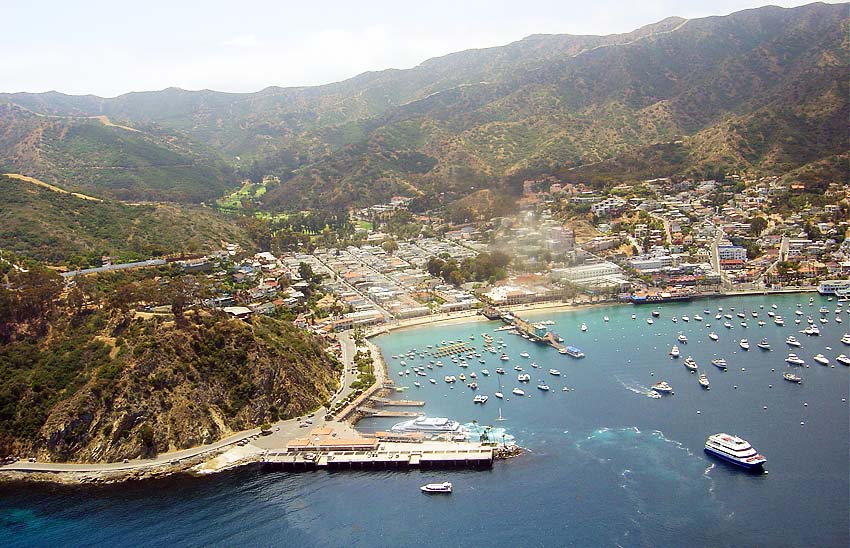 California’s much sought-after paradise off the Los Angeles coast features a unique cool-water ecosystem, including the flashy and brilliant Garibaldi fish. It’s quite popular to bring food and feed the fish here.

Thousands of Galápagos sea lions will swarm with curiosity around you, the young ones likely to perform gymnastic feats in your honor. It’s a direct-from-the-boat jump into the South Atlantic waters off of one of the world’s most special destinations.

Rurutu and Huahine, Islands of Tahiti

The best time to snorkel in these waters near the Islands of Tahiti (actually near the Austral Islands, about 550 kilometers away) is between August and October. This is when southern humpback whales migrate to the region, and careful snorkeling in their vicinity is possible and quite unforgettable. 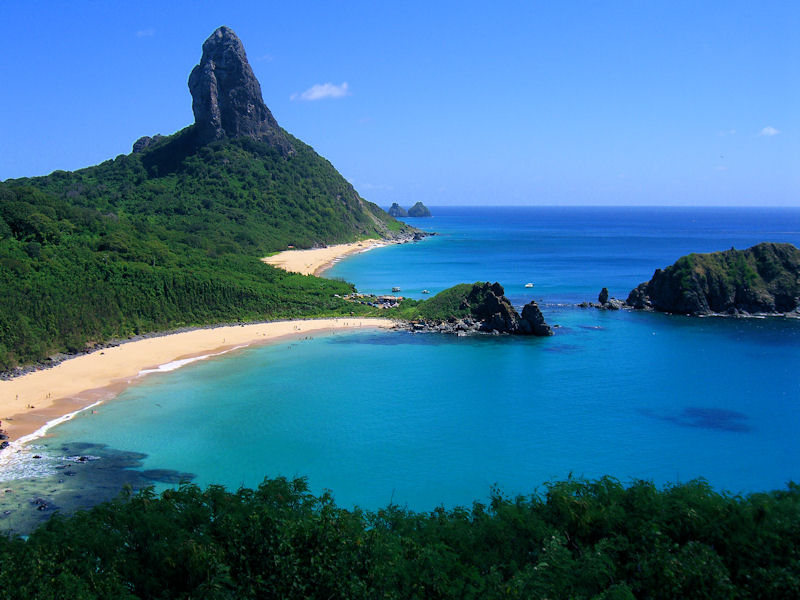 A UNESCO World Heritage protected site which only allows a limited amount of visitors every year, 350 kilometers from the Brazilian coast is this set of 21 islands and islets, accessible by plane or cruise. Baia do Sancho’s enormous red sea turtles take the stage during a normal snorkeling session.

As with Fernando de Noronha, UNESCO takes care of this World Heritage location, and only allows minimal pedestrian action on this island off the eastern coast of Australia. The most southerly coral reef in the world holds nearly 500 temperate and tropical species, including the Bottlenose dolphin and the New Zealand bluefish.

If you put on the mask and tube and kick through Half-Mile Reef, you’re likely to see the mighty whale shark! If not, sting rays and sea turtles should occupy your time well. Said to be best for snorkeling in the winter months, as the water is cleaner.

South of Lahaina is Papalaua Wayside Park, and in its “coral gardens,” you will befriend the green sea turtle, the Humuhumu nukunuku apuaa (sorry, that’s the Hawaiian triggerfish), and the shimmering butterflyfish. It’s definitely of Hawaii’s best-kept swimming and coral reef viewing experiences.

But of course, Florida’s island chain wonderland offers some of the most exciting opportunities to snorkel in North America. Most of the best spots off of islands like Duck Key or Key Largo need to be traveled to by boat a few miles offshore, as the beaches offer little opportunity for the sport. The only tropical reefs on mainland America, and the third longest barrier reef in the world await.

Night snorkeling, anyone? At the Jean Michel Cousteau Resort, that’s a possibility! Hundreds of coral and sponge species and over 1,000 types of fish, the 333 Fiji Islands in total are represented by their 4,000 square miles of coral reef. Watch out for those hammerheads! 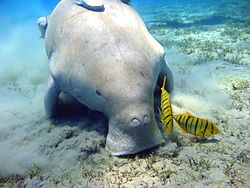 You know what the dugong is? It’s a medium-sized mammal which is in the same order as the manatee, and they’re going extinct from excessive hunting. 1,000 pounds and nine feet long, they’re more than likely to fraternize with you if you snorkel the grass sea beds of this specific South Pacific island.