Low-cost carriers are commonplace around the world, and Africa is no exception. Though they are a more recent development on the continent than in North America, Europe or Asia, they are becoming a larger presence with every passing year.

Some of these airlines connect major African cities with destinations outside Africa, while others ferry passengers to second-tier destinations within it, which is good news for travellers on a budget.

Here’s a roundup of the most dynamic budget airlines in Africa. 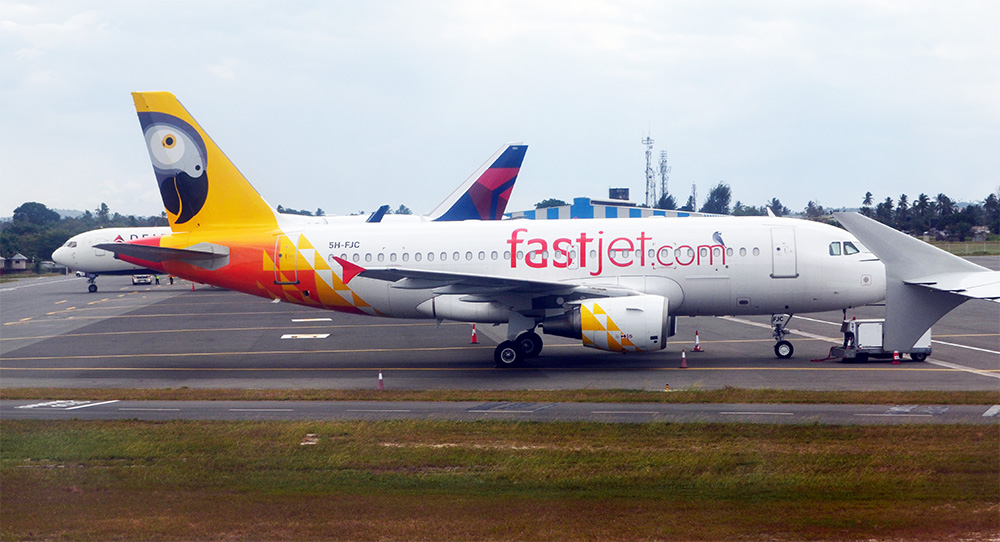 Fastjet flies in southern and eastern Africa, but has ambitions to cover the whole continent. Established in 2012, this Dar es Salaam-based airline currently offers fares as low as US$20 from Dar to Johannesburg, Entebbe, Harare, Kilimanjaro, Lusaka, Mbeya, and Mwanza. Checked bags cost US$10 apiece, pre-assigned seats are US$3, and snacks can be bought onboard. 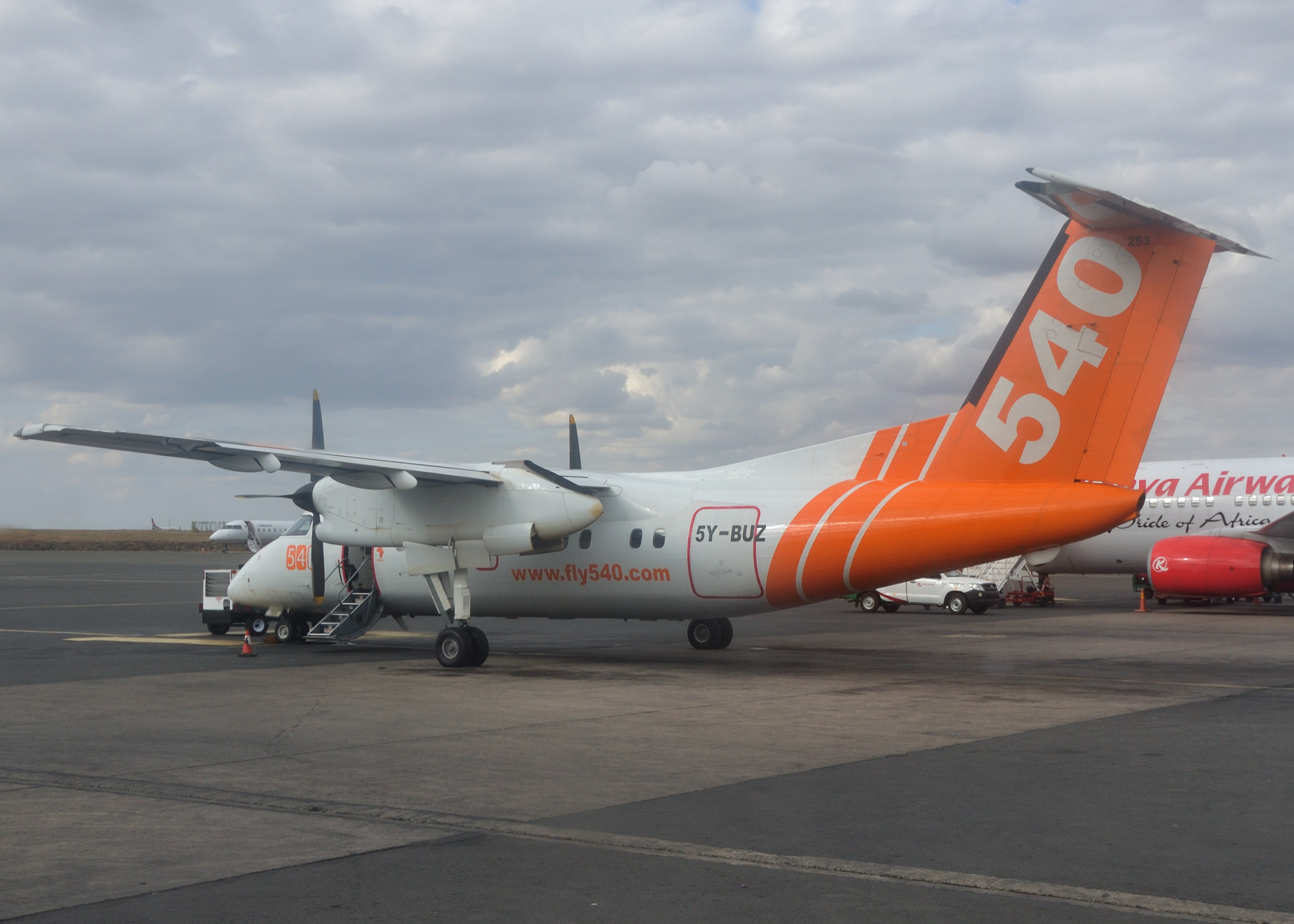 Kenya-based Fly540 offers cheap flights between Nairobi and various destinations in Kenya, South Sudan and Zanzibar. It operates from both Jomo Kenyatta International airport and Wilson airport. The first checked bag is free on Fly540.

Founded in 2009, Air Arabia Egypt is a low-cost spinoff of Air Arabia, and was the first Low Cost Carrier (LCC) in the Middle East and North Africa. It serves destinations in Europe, Jordan, Kuwait, Lebanon, Saudi Arabia, Sudan, and Pakistan from its base at Borg El Arab Airport in Alexandria.

Proflight has a fleet of nine planes and bases in Lusaka and Mfuwe. They fly domestically to Livingstone, Jeki, Kasama, Ndola, Solwezi, and Chunga. International African routes include flights to Lilongwe (Malawi), Lubumbashi (DRC), And Johannesburg (South Africa). This airline is popular with tourists heading out on safari in the rural parts of Zambia, as well as with business travellers who need to move around larger regional cities southern Africa. Charter flights are also available.

This budget Tanzanian airline has struggled a bit in the last few years, but still seems to be chugging along. It recently suspended some of its east African routes, but still serves tourism hotspots such as Kilimanjaro, Arusha, Zanzibar, Mwanza, Bukoba (for Lake Victoria), and Mtwara (for the coast). Precision Air also flies internationally to Nairobi from its base in Dar es Salaam.

From bases in Mwanza, Dar es Salaam and Arusha, Auric Air provides flights to more than 20 destinations in Tanzania, including some remote and otherwise inaccessible places. The airline operates nine Cessna Grand Caravan C208Bs, which are capable of flying into tight or rough airstrips in game parks and reserves such as the Masai Mara and the Serengeti. Flights to Entebbe (Uganda) are also available, and the airline also flies to the islands of Zanzibar, Mafia and Pemba.

Jambo Jet is a low-cost spinoff of Kenya Airways which flies to Mombasa, Kisumu, Malidi, Lamu, Diani, and Eldoret. Most flights go to and from Nairobi. Prices start at US$30, plus extra to choose a specific seat. Checked bags cost US$5 apiece.

Skywise is the latest budget carrier to burst onto the competitive South African aviation scene. Having just launched on 5 March 2015, so far SkyWise operates flights between Johannesburg and Cape Town for as low as US$40, with plans to add Durban and possibly other South African destinations in the future. Update: As of December 2015, Skywise had suspended operations indefinitely.

Mango, one of South Africa’s most popular budget carriers, offers services from Johannesburg to Cape Town, Durban, Port Elizabeth, George and Zanzibar, and from Cape Town to Durban, Port Elizabeth and Bloemfontein. They are known as a dynamic, innovative airline, offering in-flight wi-fi, payment with store credit cards, booking via mobile app, and ergonomically efficient seats. Mango is a subsidiary of South African Airways.

SAX specializes in low-cost private and charter flights to safari destinations around Kenya. Since 2014 they have been offering services to places such as Amboseli, Masai Mara, Meru National Park, Samburu National Park, Tsavo East and Tsavo West. They also fly to beach destinations like Malindi, Lamu and Mombasa, and the Comoros islands, and the remote towns of Kitale and Wajir. Though they are not quite as low-cost as some of their competitors, they go places other airlines don’t, and they occasionally offer special deals. 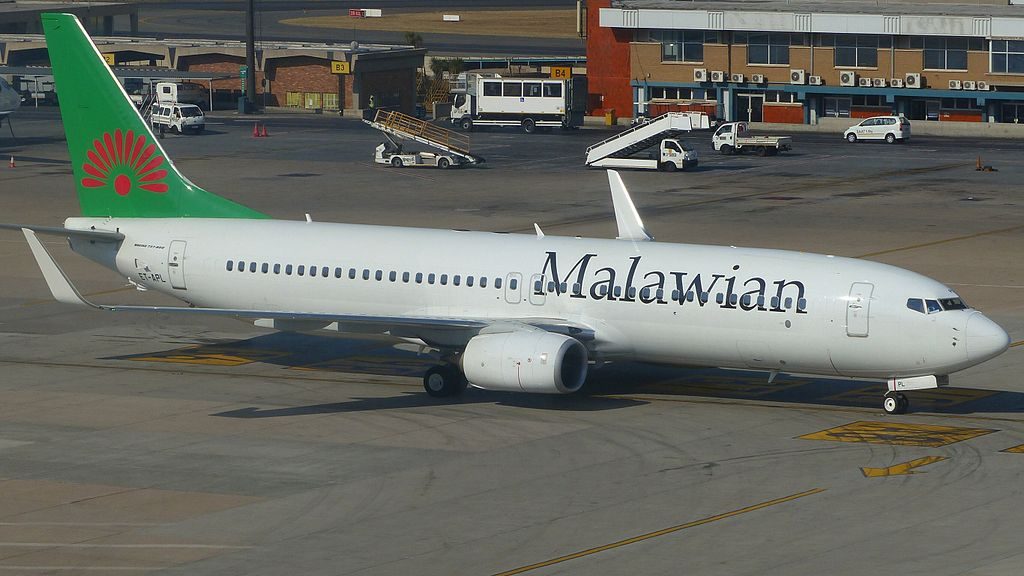 From its base at Lilongwe airport, Malawian Airlines offers service to both domestic and international destinations: Blantyre; Beira, Nampula and Tete (Mozambique); Johannesburg; Dar es Salaam; Lusaka; and Harare. The airline is run as a partnership between the government of Malawi and Ethiopian Airlines.

One of Mango’s and Kulula’s newest competitors, Flysafair flies from Cape Town to Joburg, Port Elizabeth and George, and from Joburg to George and Port Elizabeth. Like most other true budget airlines, they keep costs low by using an “a la carte” system whereby the price of a ticket does not include a checked bag or seat assignment. You’ll pay extra for those, if you want them. 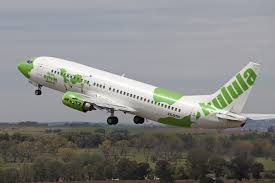 Yet another player on the South African budget airline scene, Kulula (which is owned by Comair) offers routes between all of South Africa’s major cities from its base in Johannesburg, plus service to Victoria Falls, Livingstone, Windhoek, Harare, Mauritius, and Nairobi.