When visiting South Florida, most people think it’s important to hit the beach and then party it up in Miami. But there is more to the region than just the obvious bucket list. South Florida is full of  strange, yet intriguing hidden perks. Get ready to satisfy the eccentric in you, here are 15 things to do in South Florida off the beaten path. 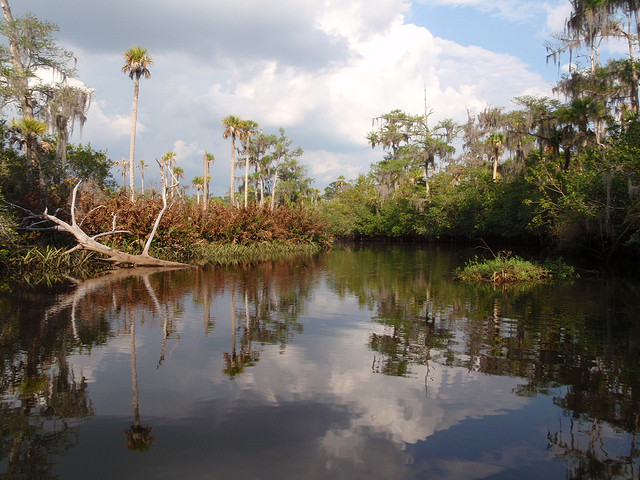 Rent a canoe to paddle down the exotic Floridian river and see wildlife up close. Yes, you may see some alligators and dangling snakes from trees, but as long as you steer clear of them (literally and figuratively), you should be fine.

This unique cemetery will have you chuckling in the most inappropriate place. Several comical slogans and statues can be found on tombstones making light out of their demise. Be aware, not every tombstone has a funny line plastered on it and it’s best to not cackle loudly near visiting family members. 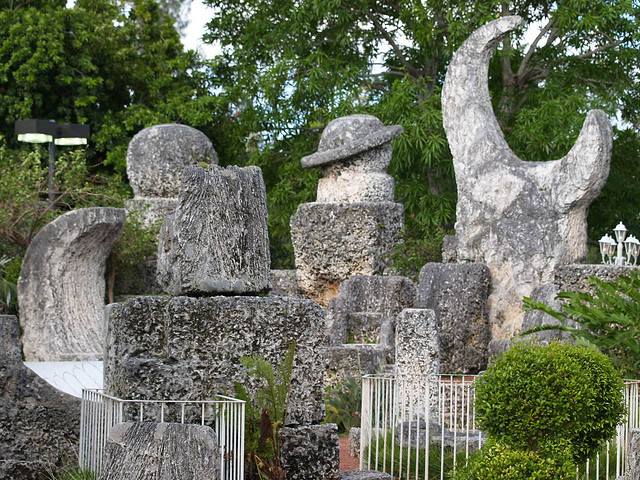 Built solely by Edward Leedskalnin from 1923 to 1951, this 1,100 pounds worth of coral rock castle  is a sensation. Lore has it, the castle is a testament for Ed’s broken heart after he was dumped by his teenage lover. You might imagine Ed as a seven-foot muscular lumberjack, but he was five foot and weighed only 100 pounds. How he managed to carry the heavy corals by himself remains a mystery to this date.

Off the coast of Riviera Beach, this island is accessible by boat. When tensions from other countries rose in the early 60s, a fallout shelter was built for president John F. Kennedy on this island. The shelter was intended for the surviving president to continue running what’s left of the post-apocalyptic world. It is currently available for a tour.

Not only does this charming small-town theater hosts great plays, but operates as an independent movie theater displaying foreign films and documentaries. So catch the latest musical adaption of “Hair” or curl up with some popcorn or watch a riveting French film about scorned lovers. Who said that you can’t get highbrow culture in small towns?

Cultural activities, prayer and yoga, the temple welcomes everybody to explore their unique architecture and partake in one of their many events. However, visitors are asked to remove their shoes before entering the premise. 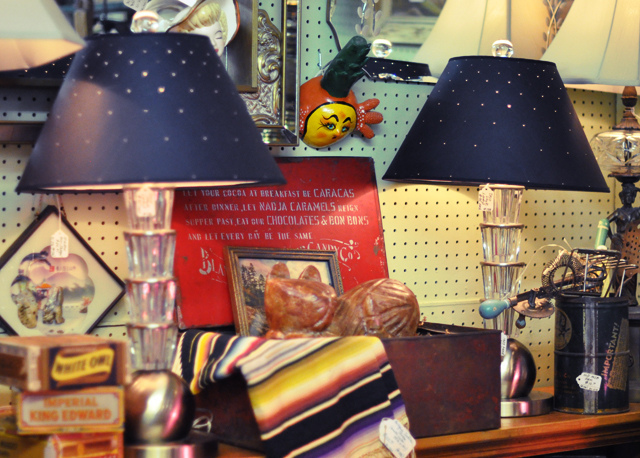 Hate to be the one to say it — but wherever there is a large concentration of retired elderly, the neighboring antique malls boast the best stuff (I’ll let you think about this one). South Florida is a haven for vintage typewriters, baroque lamps, old records and Victorian furniture. It’s highly recommended to hit the antique malls when visiting South Florida, such as Sugar Chest, Hillsboro or the antique district at Dania Beach. 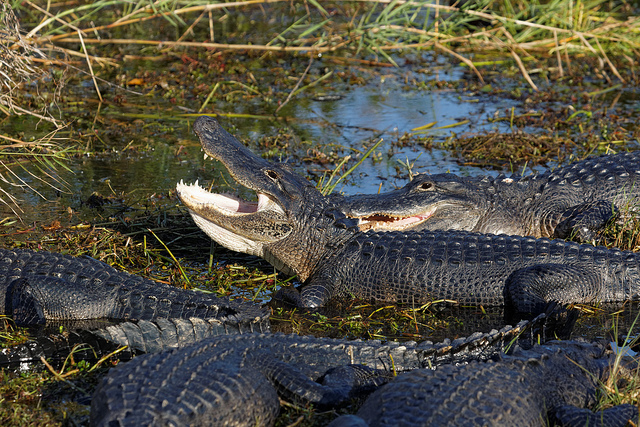 Watch trainers dangerously brush with death as they stick their hands inside an alligator’s mouth, feed meat scraps to a pit of hungry blood-thirsty reptiles while you can join the air boat tour to see the creatures in their natural habitat. Heh, and to think — you almost wanted to go to Disney!

Attention food connoisseurs! If you’re tired of boring Americanized cheeseburgers, foodies can explore this hole-in-the-wall grocery store stocked with authentic international cuisine. Shoppers can buy fresh Korean noodles, seafood and red bean cookies as well as live frogs and freshwater eels. If all that shopping worked up an appetite, you can stop by in one of their few restaurants in the same marketplace for banh mi or pho. 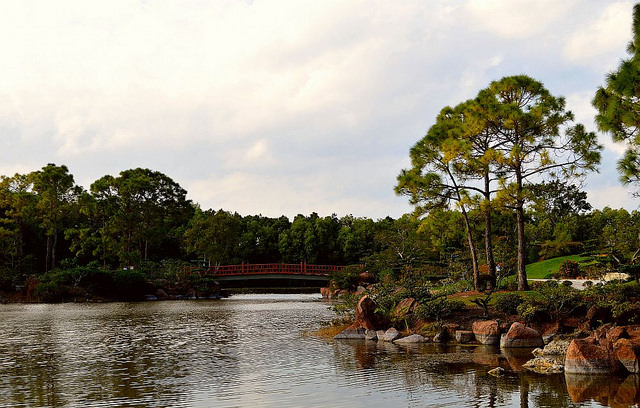 When that trip to Japan is looking too pricey for you, you can go to Morikami Garden to temporarily immerse yourself with Japanese beauty. Visitors can explore the garden of dew, bonsai collection, tea house and its current exhibits of traditional Japanese art. Of course, you can eat some authentic food for lunch at their cafe that overlooks the garden.

If you’re at this bar and you swear you’re seeing mermaids swimming outside the window, you do not have to blame it on the alcohol this time. At certain hours, visitors can sit at the bar and watch a live show of dancing mermaids and sometimes other performances such as fire-eaters and luau dancers.

“Where humans are caged and monkeys run wild!” is the park’s slogan. At this unique spot, you can see orangutans and java monkeys swinging from trees and inspecting tourists. Oh, the reason for us being cage in? They bite.

After browsing this museum full of strange underwater gear, you’ll know where old-timey horror movies got their inspiration for its monsters. This museum will make you walk out an expert on the history of diving and have deep knowledge of its successes (or failures). 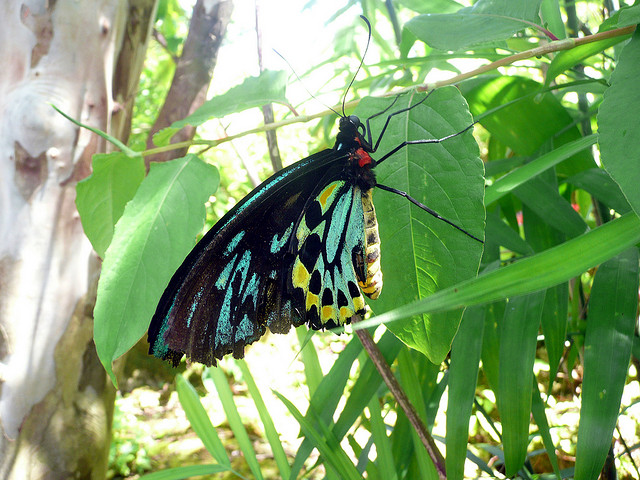 This park will make everyone feel like Snow White (regardless of gender). Hundreds of butterflies swarm around this park and will land on you. It’s best to freeze like a statue and marvel at the gorgeous assortment of nature’s favorite bug buzz around you. 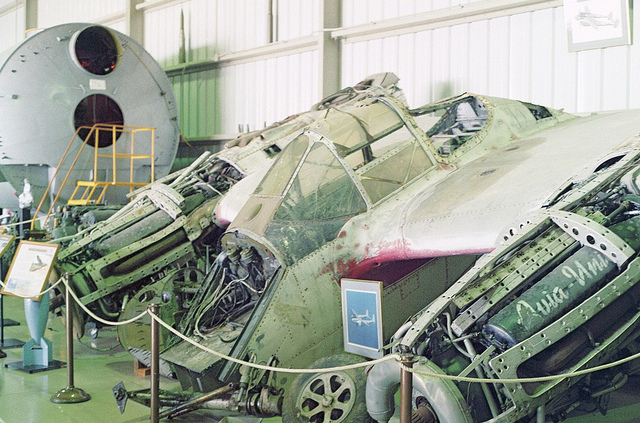 Browse through the wonderful collection of vintage fighter jets used in wars (crashed or intact). Unfortunately, this museum lost almost all of their planes during Hurricane Andrew in 1992. Since then, the museum remodeled and recruited more vintage aircraft for the public to enjoy.