Want to have a whale of a time? Why not do it literally and figuratively by going whale watching? In certain times of the year, several regions proudly offer boat tours to see the ocean’s most fantastic mammal. From barnacle-ridden humpback whales to graceful belugas, here are the 15 best places to go whale watching throughout the world.

When: January to February

Not only can you see over 30 species of whale in this Southern California coastal city, but dolphins, porpoise, sea lions and seals can be spotted near the shore as well. Book a boat tour for a more up close and personal experience with several of nature’s most magnificent creatures. 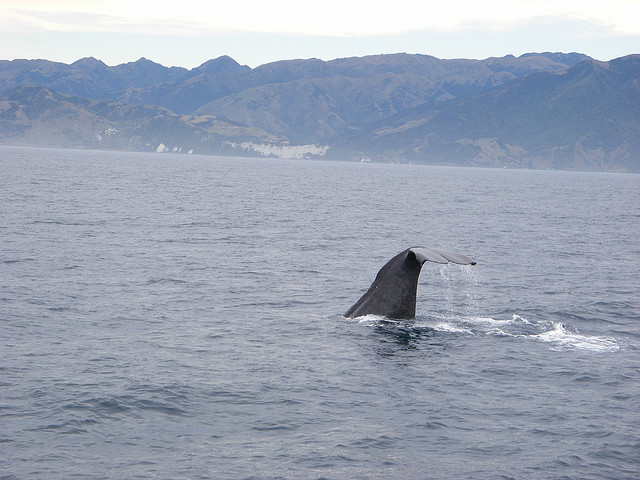 When: November to March

Want to see giant sperm whales in their natural environment? From November to March in Kaikoura, migrations of whales wander closer to the coast, giving tourists the perfect opportunity to see a dramatic tail flip. 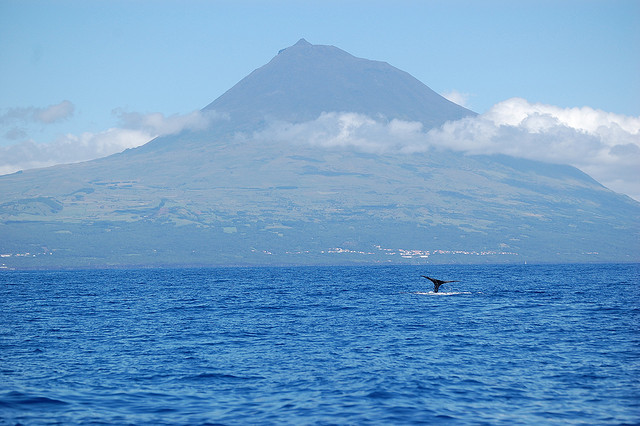 When: May to October

One of the world’s largest whale sanctuaries, The Azores is home to sperm whales and blue whales, as well as spotted dolphins and other crustaceans. 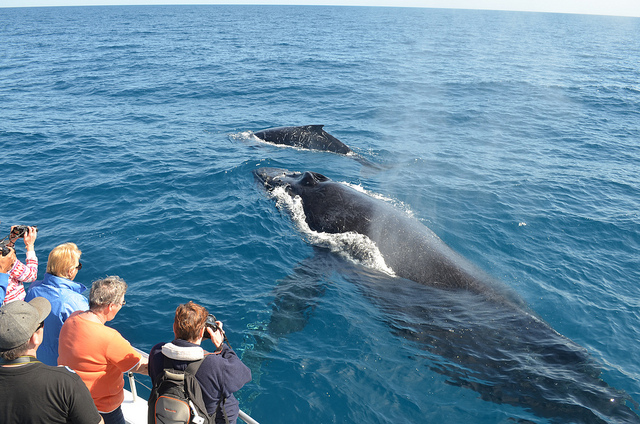 When: July to October

There is more to Australia than great white sharks and salt water crocodiles — majestic humpback whales can be seen signing their songs. Tourists have reported seeing the whales come close enough to their boats to see the barnacles latched on the animal’s skin. 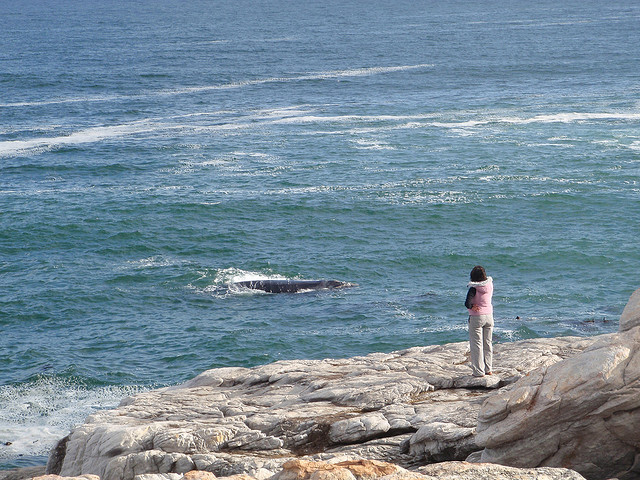 When: June to December

Ahh, South Africa — land of scenic mountains, wild baboons, Xhosa people and humpback whales. Sometimes you don’t even need to book a boat tour since Hermanus’ cliffs lets you see the magnificent creatures from the shore.

Iceland’s freezing water is perfect for over 24 species of whales, making this country a popular destination to see the beloved mammals. And while you’re looking for them, you’ll be very amused by the cute puffins that surround the area. 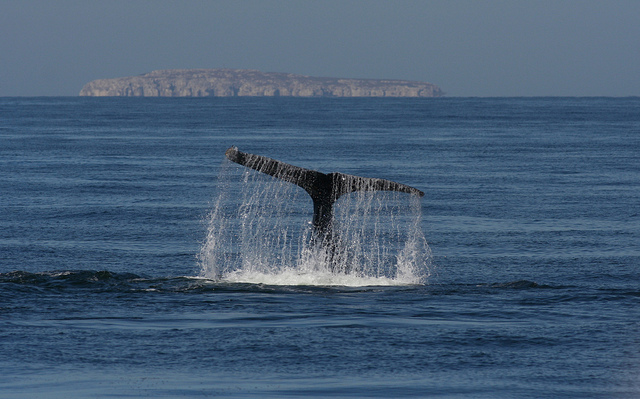 When: December to March

Grey whales, dolphins, sea lions and seals like to cozy up next to the coast of Mexico (perhaps they are drawn in by the delicious Mexican food?).

When: June to December

After admiring the gorgeous architecture of Buenos Aires and the mountains of Patagonia, it’s advised to make your trip to the coast and embark on a whale sighting tour. Whats a better way to wrap up your South American trip than being greeted by orcas and dolphins?

When: March to September

Killer whales (don’t worry they rarely kill humans), grey whales, humpback whales and minke whales can be found frolicking in the waterways surrounding Vancouver Island. If not booking a charter boat tour, thrill-seekers can also kayak in the area. 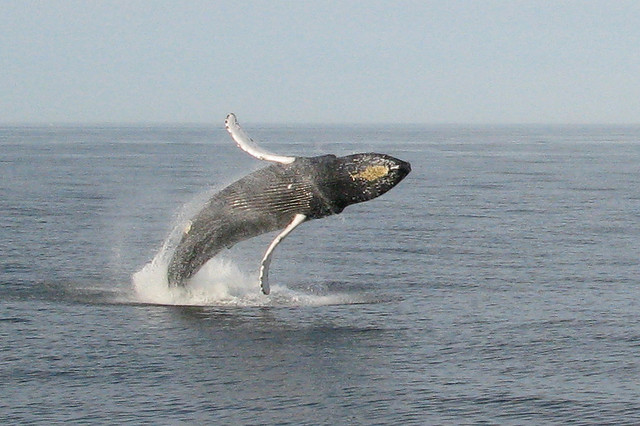 When: May to October

You mean there’s more to Maine than just lobster rolls? Finbacks, humpbacks and Minke whales love the icy shores of Maine. Oh and you might see some puffins too, since you’re basically in Canada. 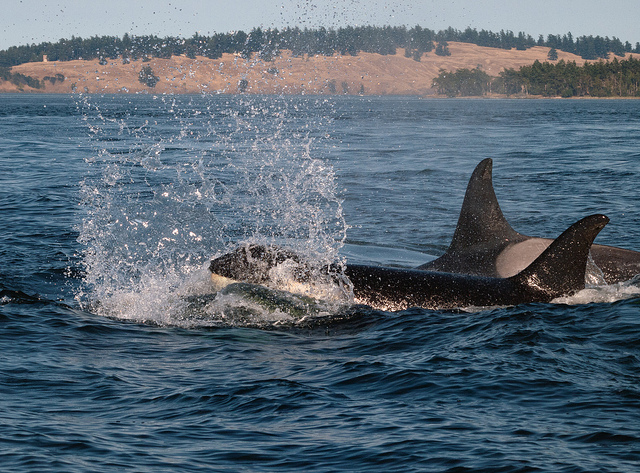 Not only do you see many species of whales (grey, humpback and minke), but you will see a wide array of porpoises, seal lions, otters and bald eagles. It doesn’t get more American than watching a whale flip on its backside while a bald eagle majestically flies by.

When: July to August

Available for such a limited time during the summer, scores of beluga whales migrate north to colder Canadian waters. In the nighttime, locals say that you can hear the whales singing happily from the shores. 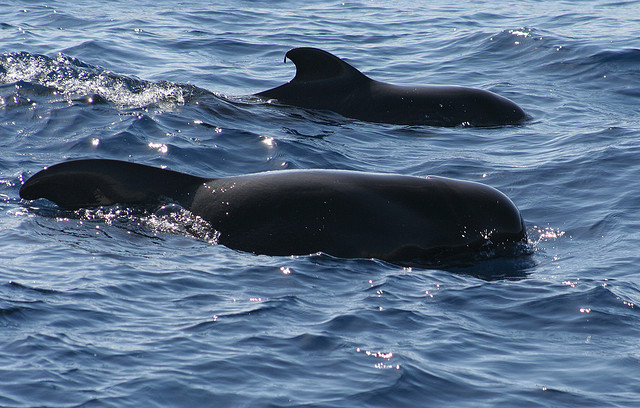 When you’re in New England, it’s crucial to take a break from eating seafood and book a boat tour by the coast. Before you know it, a beautiful whale will belly-flop into the ocean before you can say “humpback”. 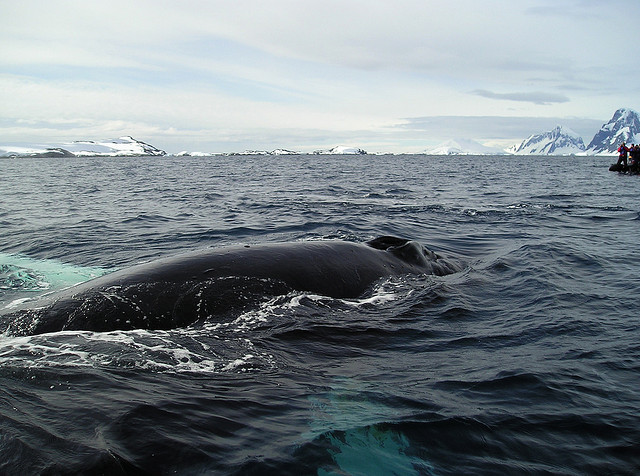 It would be pretty lame to visit Antarctica and not see any whales (imagine the embarrassment when you come home to your friends with no whale stories to tell). Book a cruise ship (you’ll want a big sturdy boat to break through the ice). Most boats will leave from Argentina to sail around the Arctic Peninsula where you can see several whales, penguins and if you’re lucky, polar bears.