Even though Chad is not the safest place to visit at the moment due to political turmoil, it is still one of the most beautiful and untouched parts of Africa. Let’s hope that everything will clear up soon so we can visit this amazing part of the world, but in the meantime here are a few things you didn’t know about Chad. 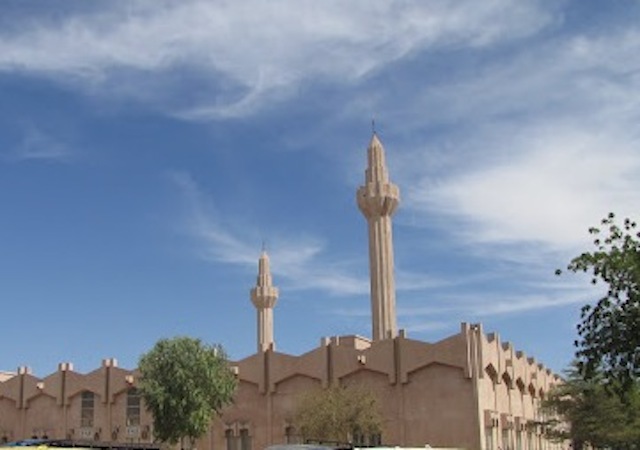 1. Chad Has A Grande Mosquee

Head to the capital city of N’Djamena to see one of the most beautiful places of worship in Chad. With a large Muslim community, the Grande Mosquee is the central feature in the city. 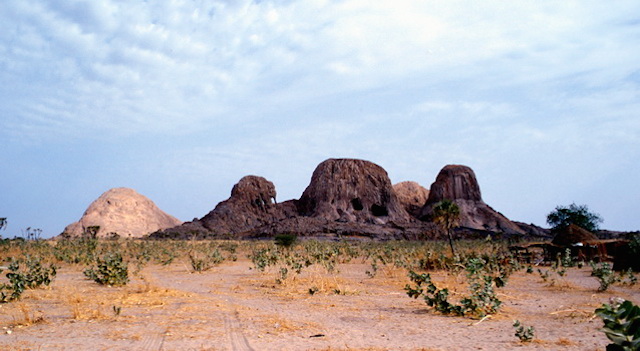 2. There Are Rock Elephants In Hadjer el Hamis

Just east of Lake Chad is Hadjier el Hamis where you can find five amazing rock formations that look like elephants called Rocher Des Elephants. These rock formations can be viewed from both the sky or the ground. 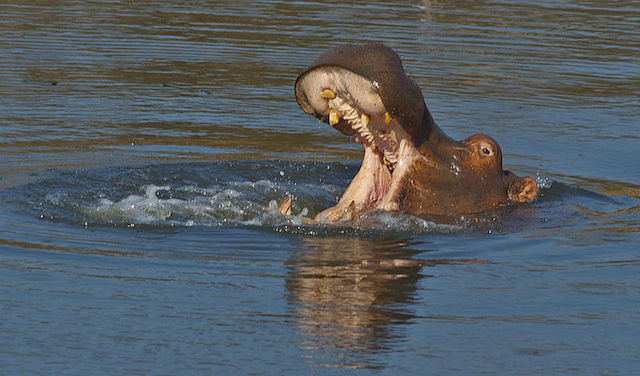 Not only is Lake Chad beautiful, but it is slowly shrinking due to droughts that have plagued the region over the last couple of years. If there is one thing anyone who visits Chad should do, it’s visiting this lake. You can also spot a hippo or crocodile in the water on occasion.

In the town of Abéché in the east of Chad is the former ancient capital of the Ouaddai Empire. The capital has been deserted since 19th century when its well ran dry. The ruins are a UNESCO World Heritage and consist of  a ruined palace, mosque and city wall.

Every year the semi-nomadic Mbororo people have a week of celebrations known as the Gerewol festival. Being one of the most colourful festivals in Africa, Gerewol includes  feasting on delicious traditional food, racing, dancing and finding lovers.

Experienced hikers love Chad for challenges like the Ennedi Eternel trail. This 88-mile moderate trail is not to be missed and is close to Fada. If the 88 miles seems like too little then try the Emi Kousi which is 108 miles long.

7. Chad Produces Its Own Beer At Gala Brewery

Locals flock to this amazing brewery in Moundou (Chad’s second largest city) to enjoy an ice cold glass of the country’s best local and most popular beer. 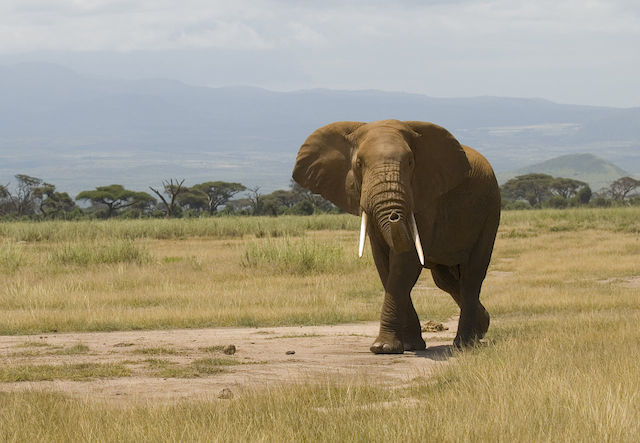 8. There Are Stunning National Parks

North of Tarso Toussidé volcano is Tarso Toh which is a volcanic field located in Chad. The volcanic field fills valleys and plains, and contains 150 scoria cones and two maars. 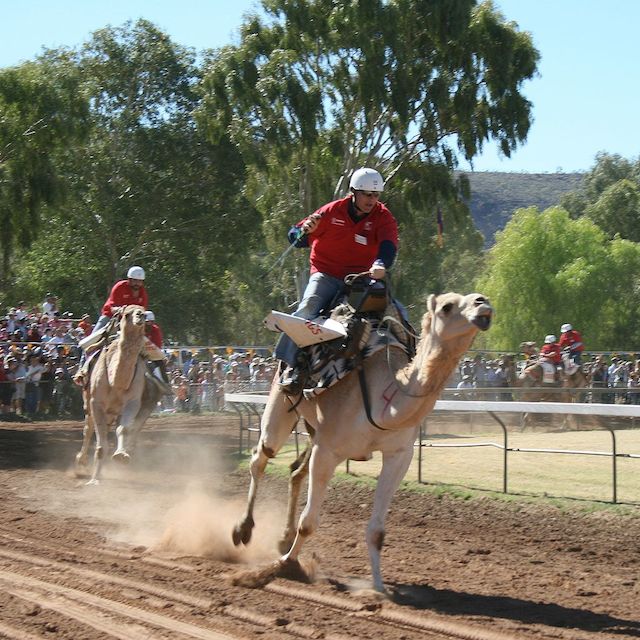 10. Camel Racing Is A Sport

In the Tibesti Mountains area, you can find some of the best camel racing in the world. This sport is like horse racing, just with camels. The local people bet and are super competitive when it comes to this sport.

11. N’Djaména Is A Bustling City

Chad’s capital city is quickly becoming one of Central Africa’s liveliest cities. Even though there are still bullet holes in buildings from the war, it just serves as a reminder of where the people of Chad have come from and encourages them to move forward. . 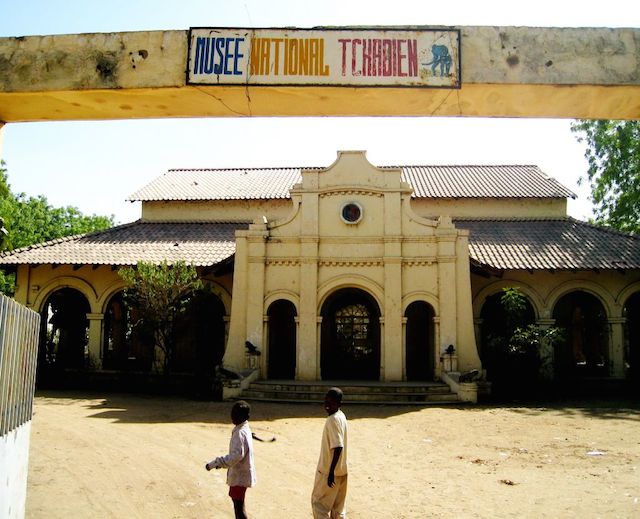 Featuring collections of the Sarh culture dating back to the ninth century, the Chad National Museum is a must-see when visiting Chad. Located in the capital city of N’Djamena, the museum was established in 1962 at Fort-Lamy, but was later moved to the former town hall. 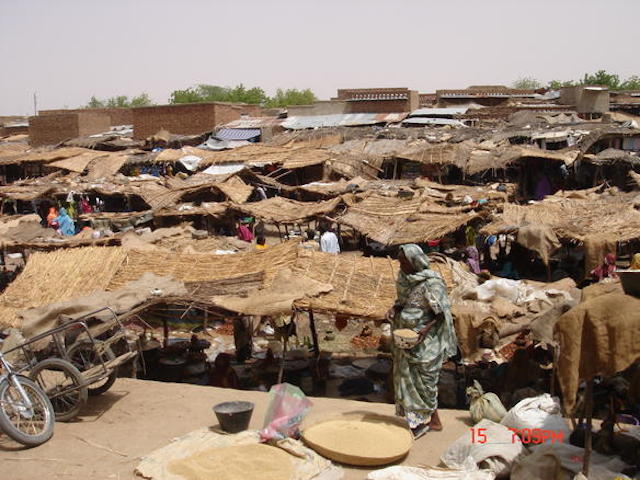 14. Visit The Peaks of the Tibesti

Chad is home to some of Africa’s most dramatic landscapes and the Tibesti Mountains are no different. From seeing wild camels to adorable African villages, this area is definitely untouched.

Enjoy a delicious buffet breakfast, or an a-la-carte dinner at Tibesti at Hotel Kempinski. The restaurant is also known for its famous pastries that is served at a scrumptious Sunday brunch. It’s one of the top places locals go to for special occasions.