While venturing through Africa, it’s pretty common knowledge that you might run into a few bugs. Fortunately, many bugs in Africa are large enough to spot and can be easily avoided (though some are perfectly harmless). Here are some of the biggest African bugs you might meet on your travels. 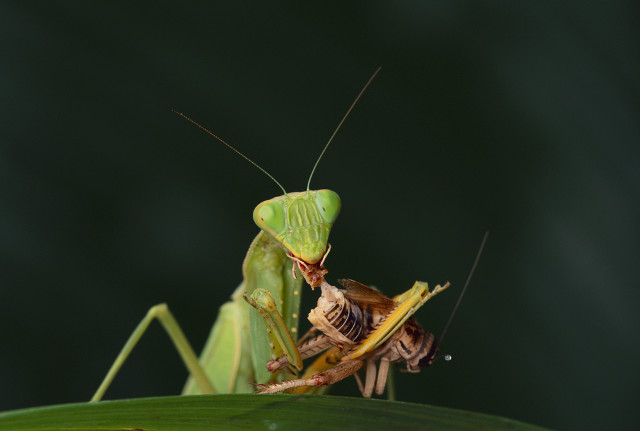 Native to West Africa and the Sahara desert, the African mantis (actually several species) can reach up to four inches in length. These guys will eat about anything they can capture, but generally stick to insects. Larger ones have been known to prey on lizards, snakes, and even birds.

This creepy creature is one of the largest and noisiest bugs in Africa. When they are fully grown, they can reach up to three inches long. There are also over twenty known species of hissing cockroaches in Madagascar — you might as well call it cockroach land. The good (or bad depending on how you look at it) thing about them is you’ll probably hear them before they are anywhere close to you.

While not as big as its cousin from Southeast Asia, the African giant walking stick is still one of the longest bugs in the world. Here is a video of one at the Timbavati Game Reserve in South Africa. 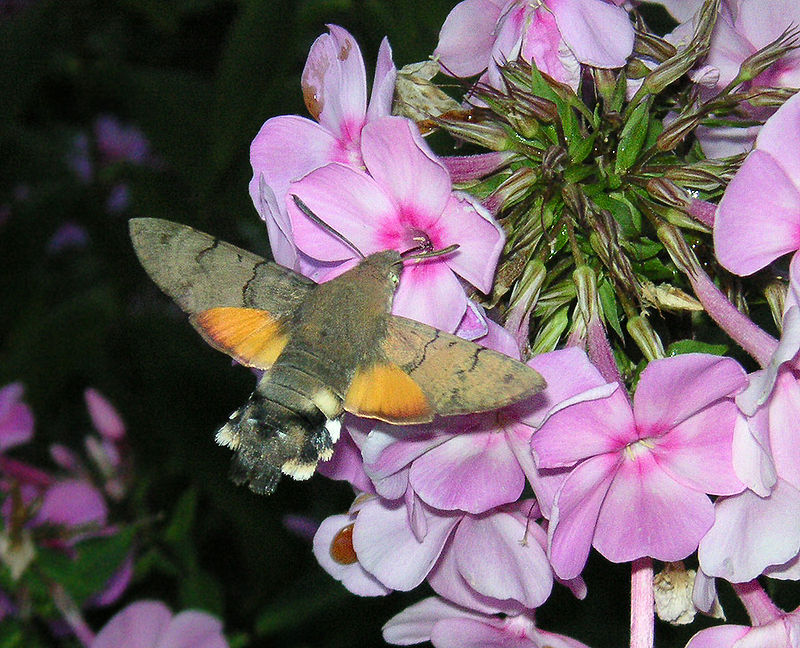 Big enough to be named after a hummingbird, this moth is usually found only in Northern Africa. Though not as large as some of its cousins in South America, it was still able to crack the list in Africa.

You definitely don’t want to be around when these guys smell up the room. They are quite large and can range up to a few inches in size. 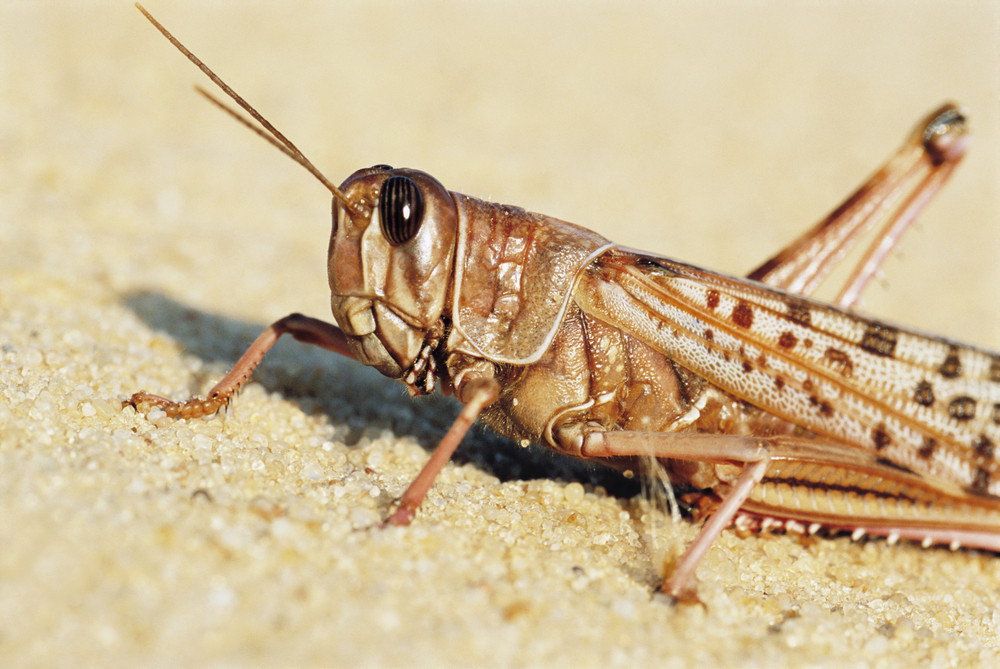 Known over the centuries for plagues, the desert locust is one of the more familiar bugs in African lore. Fortunately they usually stick to an area in the Sahara around Mauritania, but have been known to venture throughout Africa. Hopefully you aren’t around when they decide to take a vacation.

A cousin of the desert locust, bush crickets (also known as katydids) can be found throughout Africa. Not only are they large, but they can be rather annoying with their loud mating calls. We’re not sure what’s worse, a locust plague, or thousands of bush crickets keeping us awake at night. On second thought, it’s probably the locust plague. 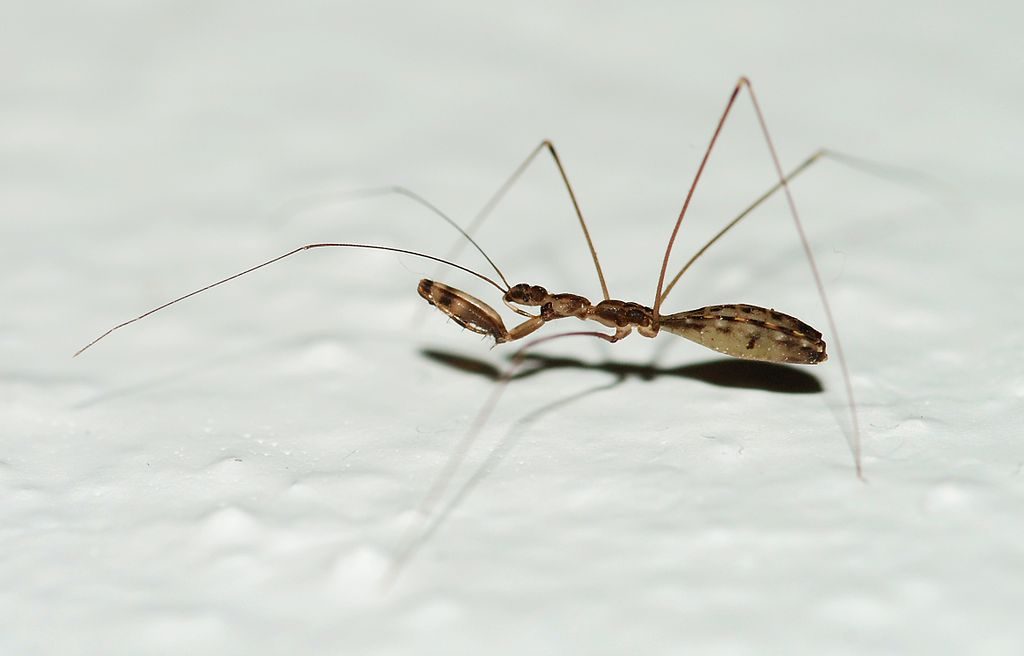 Also known as emesiane, these creatures are only found in tropical environments with the largest group of them being found in the jungles of Africa. They are known to get the size of the palm of your hand. 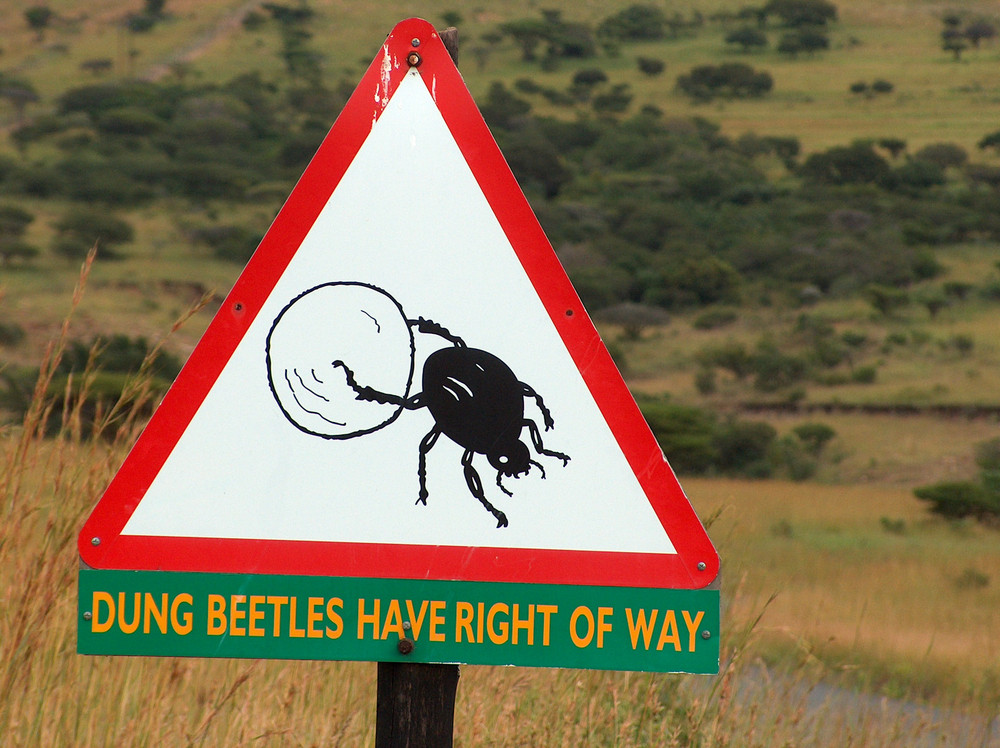 This beetle probably has the grossest diet of any bug on the list (we think you can figure it out). They can get up to 3cm long and are mostly found in Southern Africa, but can also be seen in areas such as Western Madagascar. 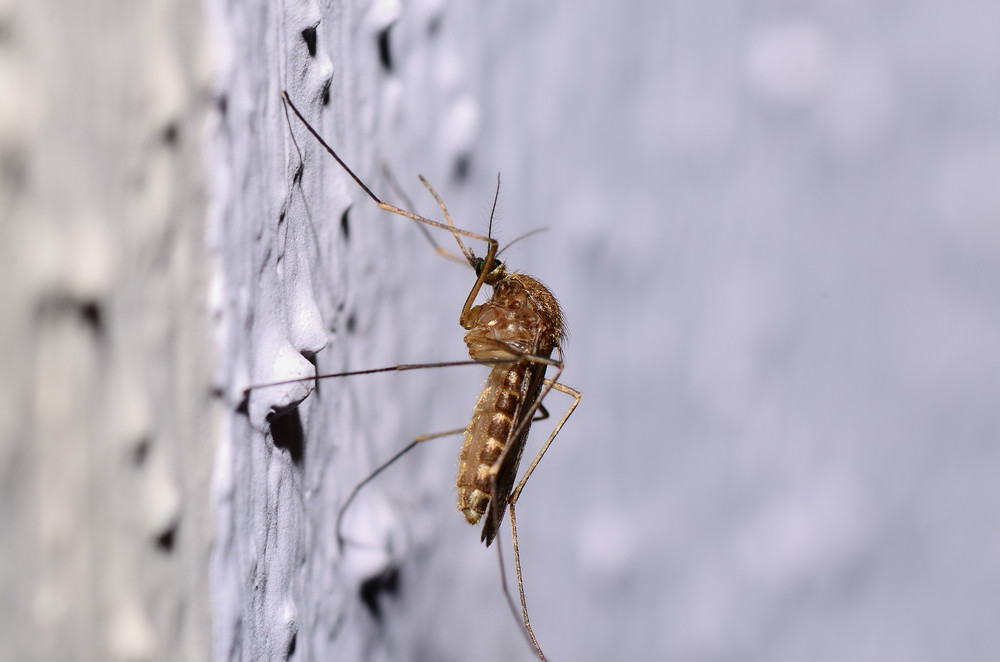 Mosquitos can grow to huge sizes and represent the most dangerous creatures in Africa in terms of how many people they kill yearly. It’s not the big ones you have to worry about though, it’s the small ones you don’t see land on you. 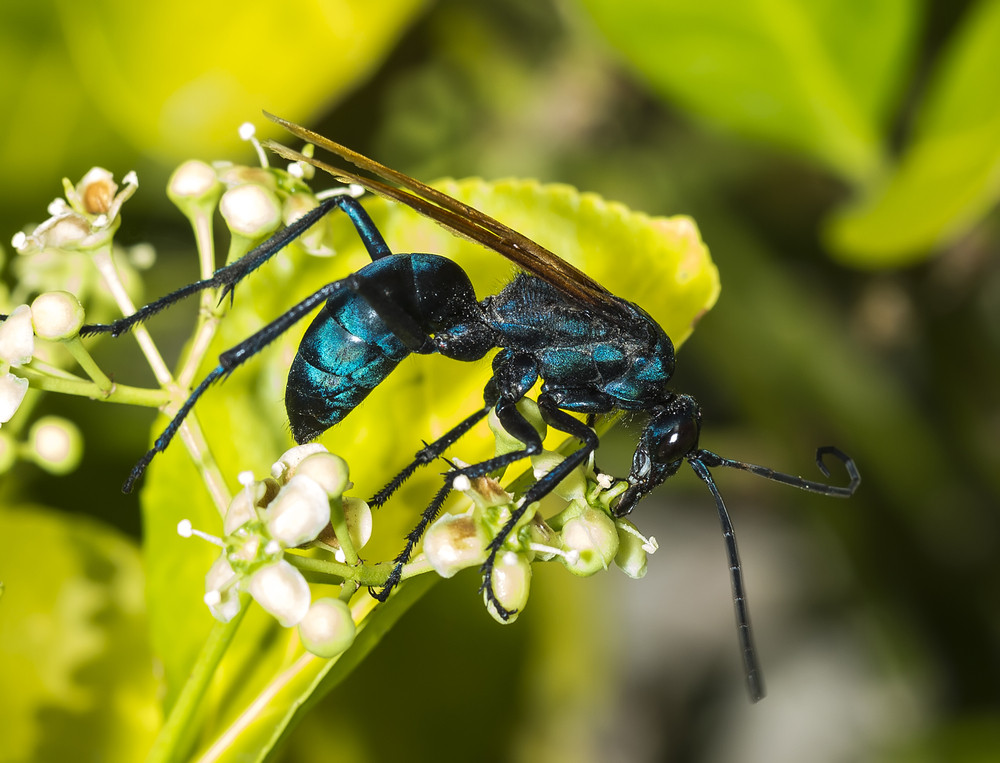 This giant wasp is so large that it’s able to hunt down tarantulas, and the sting is considered to be one of the most painful insect stings in the world. If you see these guys hanging around, you should definitely move to a different area.

While it’s not technically gigantic, it is the largest termite in the world and thus made our list. They also make gigantic mounds like the one seen above, soon to be featured on every termite’s favorite TV show, Mound Hunters International.

Ahh Madagascar, you fill us with cute lemurs and beautiful landscapes, but also more bugs than we can shake a stick at. Adding to Madagascar’s long list of creepy bugs is the giant centipede. They have been known to try to eat just about anything, but generally stick to a diet of insects, worms, snails and lizards. 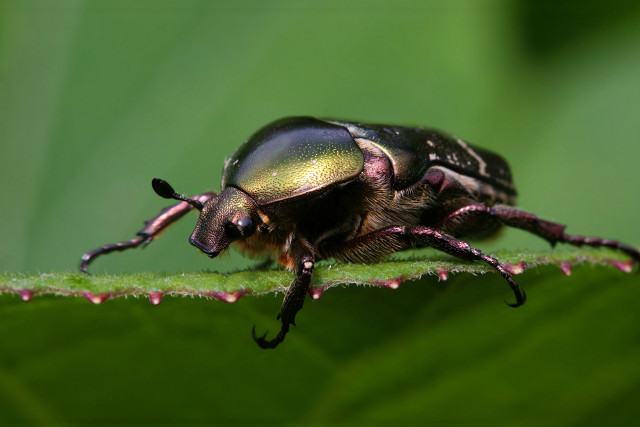 These giant beetles that are native to Africa can grow to over four inches long and weigh as much as 100 grams. In the wild they are generally vegetarian, but have known to eat pet food when in captivity.

The Goliath Beetle is even heavier in its grub form and even more disturbing. They are almost as big as your hand and quite disgusting if you ask us.