Dar es Salaam is more than Tanzania’s main city. It is a thriving metropolis, a cultural melting pot, and one of the main centers of Swahili language and culture. As with any city that is host to millions, it can be loud, polluted, and noisy. While we appreciate a good urban center as much as the next person, sometimes you just need to get away from the hustle and bustle and get some fresh air, get back to nature, and see some wildlife while you’re at it, too. Fortunately, there are a handful of places in the city and a slew within an hour or two drive where you can do this. Here are our top picks for getting outdoors in and around Dar es Salaam. 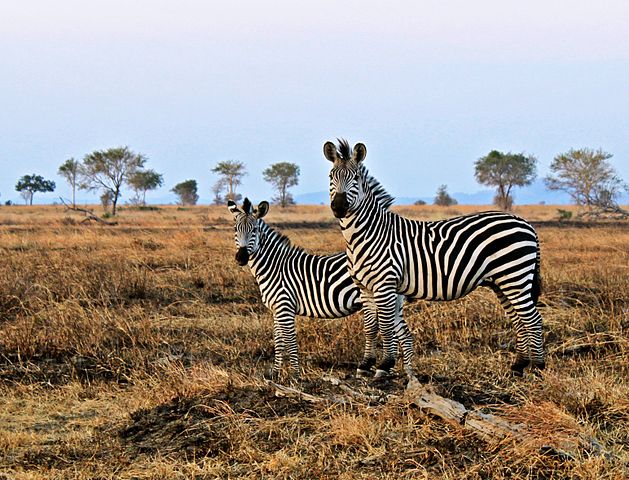 Located a short two-hour hop from Dar es Salaam is Mikumi National Park, one of the best and oldest in all of Tanzania. If you’re an early riser, a safari to Mikumi can be adequately covered in a day. As picturesque as any savanna park, you’ll find lions, zebras, wildebeest, buffalo, giraffes, elephants, and more! And it’s all within a (hard) stone’s throw from Dar. 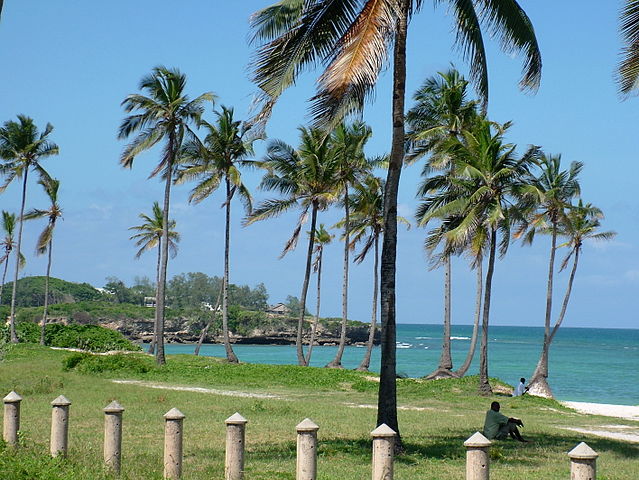 This stretch of beach on the Msasani Peninsula in Dar es Salaam is one of the best in the entire area. Packed with locals on the weekends, Coco is more of a place to chill out, people watch, and eat rather than swim and do water activities. Plenty of hawkers sell all manner of street food and there are frequent events like concerts that take place as well. It’s a great way to get outdoors in bustling Dar. 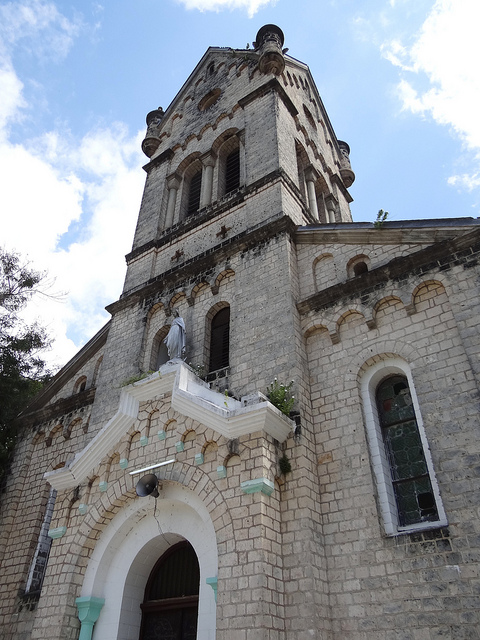 Located an hour north of Dar es Salaam, Bagamoyo was an important center of trade for the East African Swahili Coast during the 1800s. Indians, Arabs, Germans, and Africans have all left their influence over the centuries. The Kaole Ruins just south of the town are a great way to explore the region’s ancient history and date back 800 years. 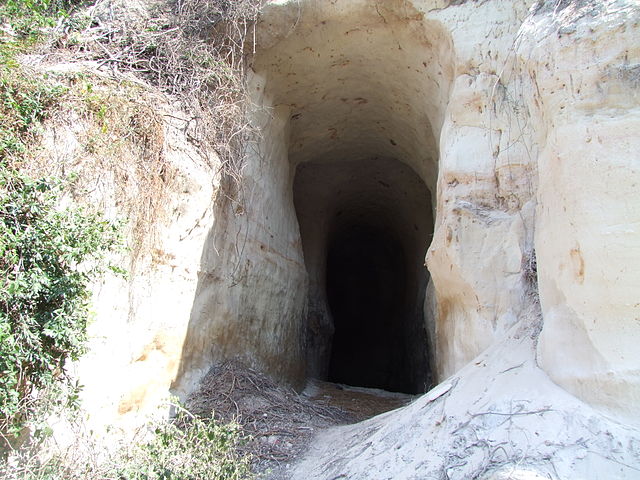 The Pugu Hills Nature Reserve in the far western reaches of the city’s limits is by far one of the best outdoors activities in the area. Believed to be one of the oldest forests in the world, the area has many endemic plant species as well as the usual suspects when it comes to wildlife. If you have your own bike or transportation, biking through the area is an option, and trekking is available on numerous trails. There is also a sacred cave and some other, not so sacred caves that contain thousands of bats which disperse at sunset.

Mbudya Island is a short 20-minute boat ride from the mainland and a great way to escape the city for a day. The uninhabited island is part of the Dar es Salaam Marine Reserves and is excellent for snorkeling, hiking, or just lounging on the beach.

About 23 miles (37 km) from downtown is the Dar es Salaam Zoo, which is perfect for families or those with kids. As you wander the expansive grounds, you’ll find most species native to Tanzania including lions, leopards, snakes, crocodiles, antelopes, monkeys, hyenas, and zebras to name a few (in case a safari would break the bank). There’s also an under-15 swimming pool and several places where visitors can interact with some animals like monkeys, horses, and camels!

Oh, Zanzibar, how we love you. A few hour ferry ride or 25-minute flight can put you on one of Africa’s most famous destinations in no time. Few people visit Dar es Salaam without visiting Zanzibar and for good reason too! Pristine beaches, tours of the interior plantations, forests, swimming, snorkeling, and excellent diving are just a few of the many outdoor activities you can partake in at this magical place.

Set in the Kunduchi area of North Dar, these ruins are not as well known as some of the other historic sites of Tanzania, but no less impressive. Move aside vegetation to reveal Arabic graves dating back to the 1700s and the remains of a 15th century mosque. Chinese pottery has been found here as well, signifying trade between Africa and the east. 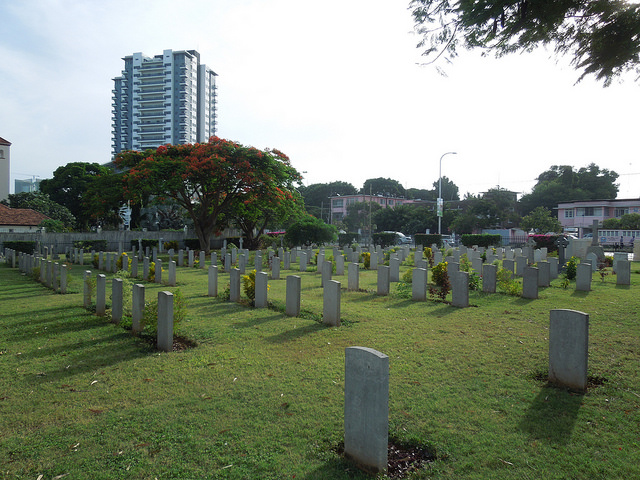 If you’re in need of some fresh air, peace, and quiet, then add the Dar es Salaam War Cemetery to your itinerary. A veritable sea of calm in an ocean of chaos that is Dar, the War Cemetery is a pleasant place with well-maintained grounds and gardens. Several species of birds can be found in the surrounding foliage and a stroll through here makes for a relaxing afternoon if not a sobering history lesson. 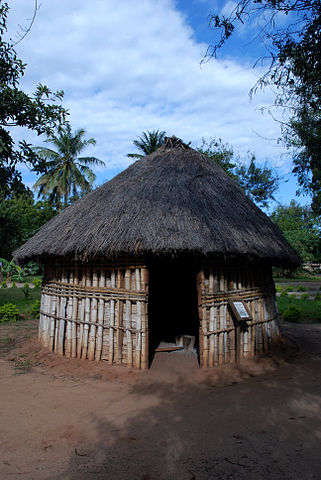 This open-air village museum showcases different traditional housing styles from all over Tanzania. In contrast to a standard museum, you’re encouraged to walk amongst the different homes. There are also displays on farming methods and traditional dance performances at certain times of the day, so make sure you call or check before you visit to make the most of it!

Another one of Tanzania’s best parks, Selous Game Reserve is a few hours from Dar es Salaam and was named after Sir Frederick Selous, an English conservationist and big game hunter. The park also covers a total of 21,000 square miles (55,000 sq km). Some populations of animals in the park are found in greater numbers than anywhere else in the region — elephants, hippos, African Wild Dog, buffalo, and crocodiles are all common. 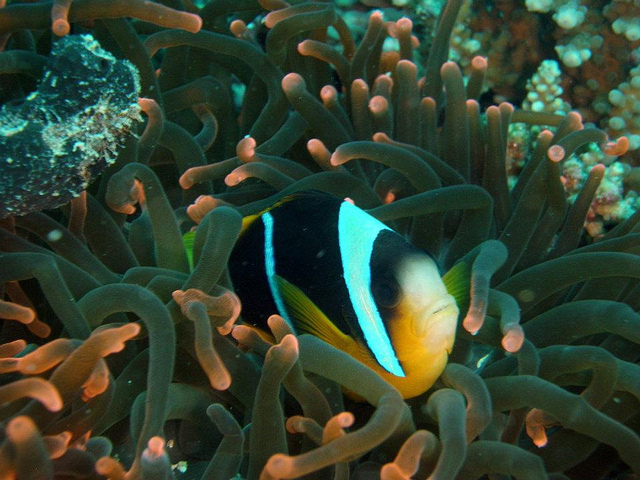 A short hop from Dar by prop plane, Mafia Island and its accompanying marine park are begging to be visited due to their amazing array of aquatic animals. This tiny island of only 40,000 boasts beautiful beaches, excellent fishing, and of course, the requisite snorkeling and diving. It’s much less touristed than Zanzibar making a visit here all the most pleasurable. 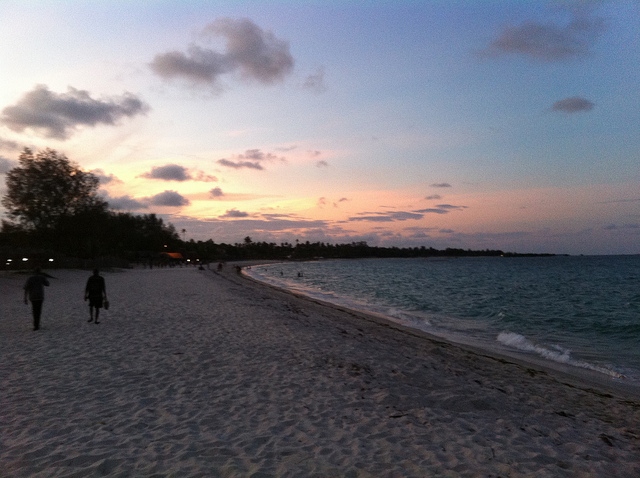 A quick ferry ride transports you to the Kigamboni side of Dar which features another of the best beaches in the region. White sand beaches, endless palm trees, the Indian ocean lapping at your feet, and rentable thatch huts are just a few of the reasons you’ll never want to leave here.

About 100 miles north of Dar es Saalam is Saadani National Park. Yes, we know there are plenty in Tanzania, but what makes Saadani so unique is that it not only features most of the main animals you’d want to see, but it also features a coastal marine setting. Seeing elephants emerge from palm trees to frolic in the waves of the Indian Ocean? Doesn’t get much better than that if you ask us. 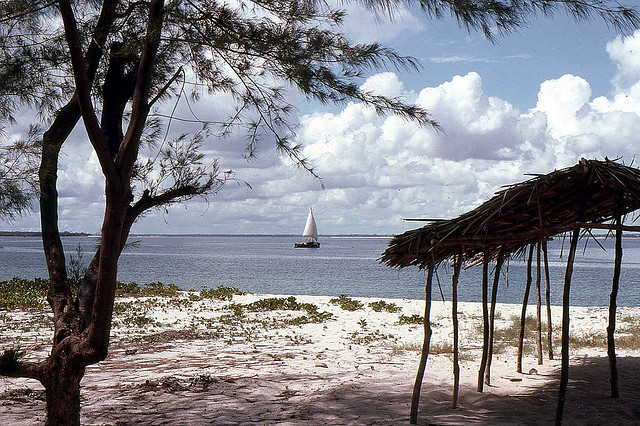 Another one of the four islands of the Dar es Salaam Marine Reserve, Bongoyo Island is uninhabited, stunning, and only 2.5 kilometers (1.5 mi) from the city proper. A quick 30-minute boat ride puts you back in uninhibited nature where you’ll have the beaches and waters (mostly) to yourself to walk, lounge, snorkel, swim, or hike.