We all have been brought up to believe that a home is a safe haven to be, out of reach from harms and dangers. But sometimes, being indoors can be just as disastrous as outside. From everyday cooking ware to produce, here are 15 household items that can explode. 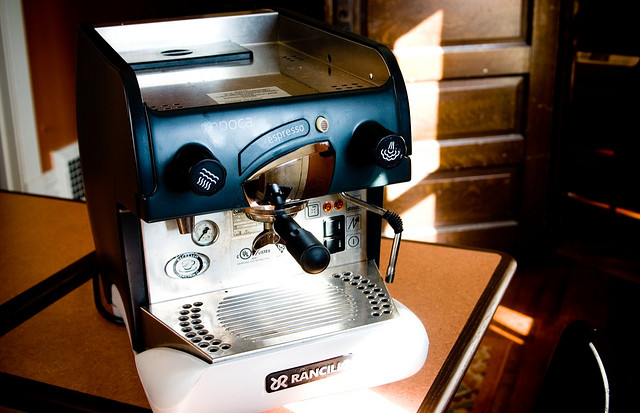 In 2010, on what was supposed to be an ordinary day for people at a cafe in Sainsbury, England turned brutal when an espresso machine spontaneously combusted. Several people were transported to a hospital, and the cafe had to undergo many repairs to fix a large hole in the wall caused by the exploding machine. There is no surefire way to predict internal manufacturer dysfunction unless you were to take apart the espresso machine and carefully inspect every part. But you don’t take your car apart, do you?

When methane gas builds up inside the tank by bacteria (that’s human waste for ya’ll), a small fire can easily ignite the whole plumbing system like a stinky fourth of July. Pee-ew!

It’s important for your pressure to be in tip-top shape. Any dented or aged pressure cooker can become a fatal household item since it can no longer be reliable to be air-tight and not…well, explode on your face. 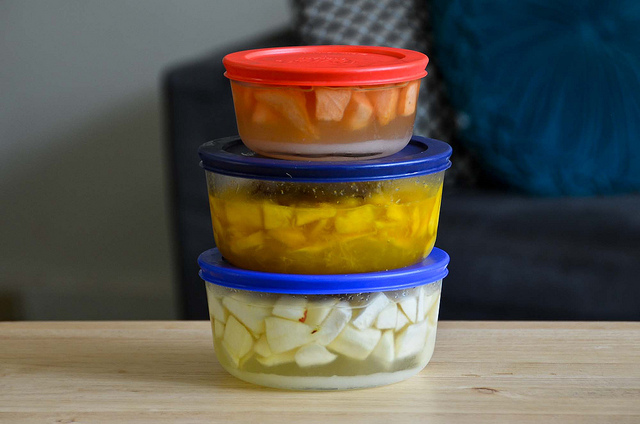 You think if you ignore that moldy leftover lasagna that has been sitting in the back of your fridge in a container for months, it’ll all go away. Wrong! When rotten food is decaying in an airtight container, it can emit gas and spontaneously explode its lid off. And who wants a home that looks like Garfield has just regurgitated lasagna allover the fridge. 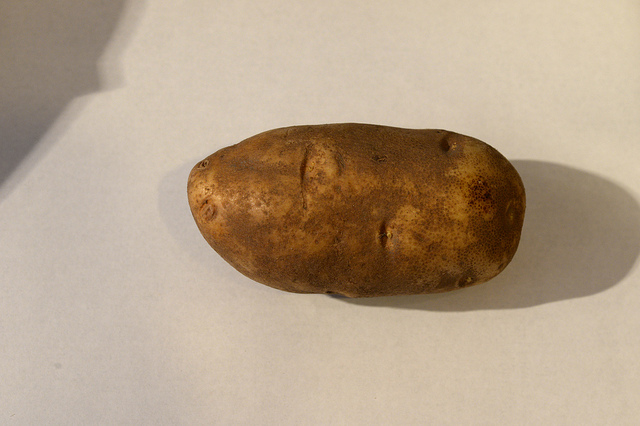 Exploding potatoes? Spud-gettabouit! Listen to your mother when she tells you to poke holes in your potatoes before baking. Once baked, the heat inside the potato builds up pressure and the punctured holes provide a way for the potato to literally let out some steam. Trust us, having a molten hot potato splattering all over your face is no picnic. 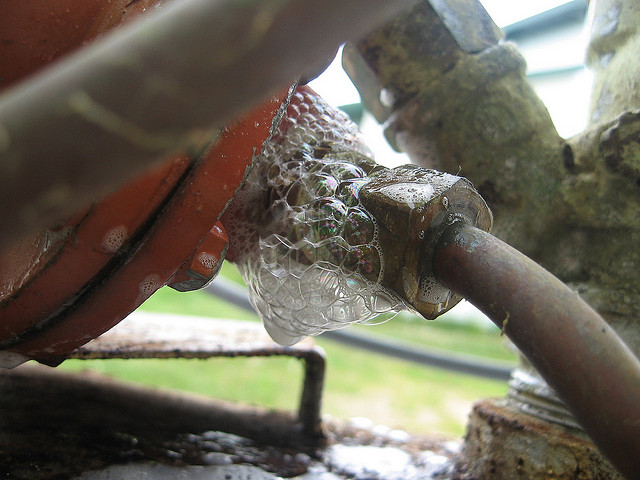 Gas leaks are the most obvious way for your house to shoot up in flames. If you’re at home and you suspiciously smell rotten eggs, yet you don’t quite recollect leaving out a plate of moldy omelettes somewhere, get out of the house fast! Luckily, gas leaks rarely end in a mushroom cloud and you’ll catch it quick when you notice decaying vegetation surrounding your home.

Not even the Energizer Bunny can escape this explosion. When overheated, batteries can result in a chain reaction of exploding cells. If you ever feel your laptop overheating, you should probably stop looking at Facebook for awhile. Otherwise, prolonged exposure to heat can make your laptop go kaput (if it doesn’t burn your thighs first).

When frozen, water expands and glass bottles are not flexible to make room for more space. However, putting a beer bottle in the freezer for a mere few minutes for a quick cold brewski is fine, as long you don’t forget that it’s in there. Otherwise, you’ll find yourself picking up shards of glass in your drunken stupor. Total buzz kill.

When long-time smoker Dave Aspinall switched to E-Cigarettes to strive for a healthier life in 2014, little did he know he was about to make a big mistake. When his new smoking device overheated, Aspinall set his cigarette aside only to have it explode right next to his leg. He was so badly injured that doctors have likened his wound to a bullet entry and stated that Apsinall was very much lucky to be alive. So next time you’re toking on your “healthier” alternative, keep it far away from your face as possible. Oh wait…

There is no way to predict if your light bulb is about to explode since it’s highly dependable on manufacturers to properly insulate the bulb. But if a bulb shall rupture and cause damage, you’ll be pleased to know that you might have a winning lawsuit at hand.

When pouring ice cubes in a scalding hot drink, you run the risk of a terrible explosion that will leave your face looking like a bad science experiment. When icy cold cubes are placed in boiling hot drinks, the cubes melt at an incredibly fast pace that it has no time to contract, leading to it’s eruption. So much for amateur iced coffee. 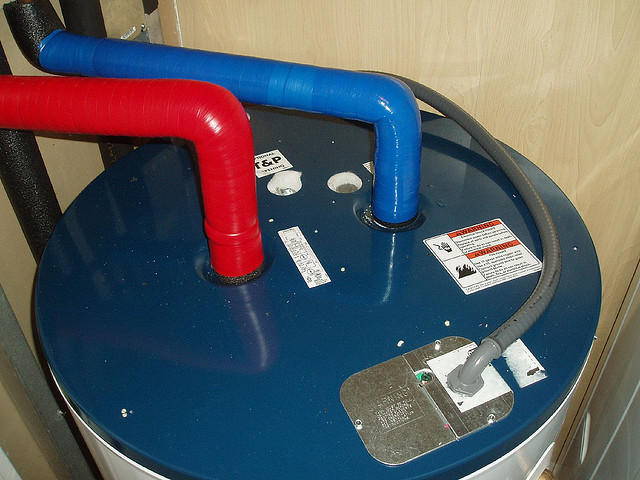 Water heaters in your home can become a ticking time bomb. Because of the heater’s highly pressured heat inside the tank, any gas leaks or fire flickers can turn this machine into a makeshift rocket ship. Who needs the Kennedy Space Station? Kablooey! 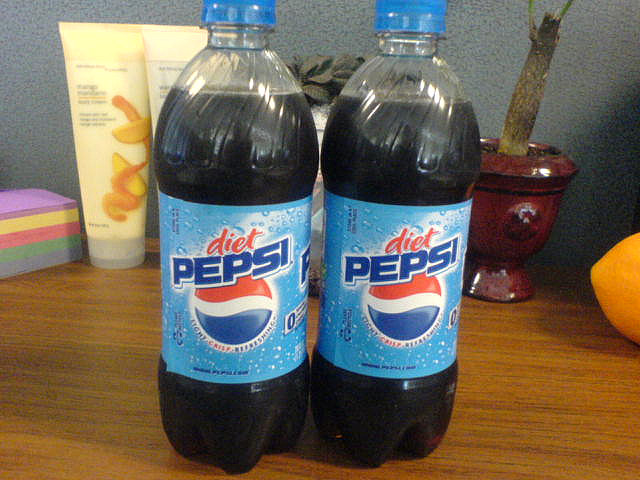 Don’t you hate it when you open up a can of soda, and to your surprise, you’re instantly soaked in carbonated caffeine? How embarrassing. Once shaken, a soda can or bottle causes the carbon dioxide to line up against the walls; when an open seal is exposed (such as removing the top), fizzy excess gas escapes at a rapid speed. However, if you wanted a real volcano experiment, add Mentos to your soda and step away as fast as you can. 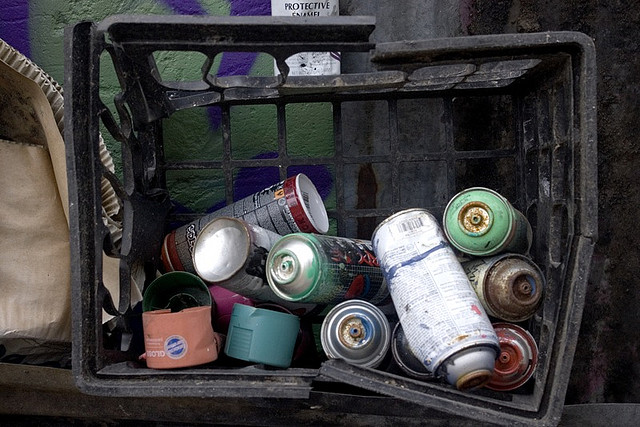 Aerosol cans or any flammable cans exposed to strong direct sunlight are a recipe for disaster. Gas inside the cans will expand once heated and can potentially kill any innocent bystanders. Keep this in mind when you’re defacing your neighbor’s house to store your cans in the shade. After all, safety first!

Who knew that the most important ingredient in your favorite cookie can literally kill you (other than with diabetes) by melting your face off? Flour burns easily so it’s highly crucial for anyone baking to remember that when pounding on flour, not to flick on any lighter or start a fire when there are billows of flour dust in the air. Otherwise, your kitchen will go kaboom!