Whether it’s your first safari or your fiftieth, you may be wondering how to get the most compelling photos of all the wildlife you’re going to see. You also might have missed some shots in the past by being too far away or having a shaky camera. While technique plays a large part in whether or not you get a great shot, having the proper gear can also go a long way.

Here is some essential safari photo gear you should consider getting before heading out to capture Africa’s amazing wildlife on camera. And if you see something here you simply must have right away, click the “buy” button and it’s yours in an instant. 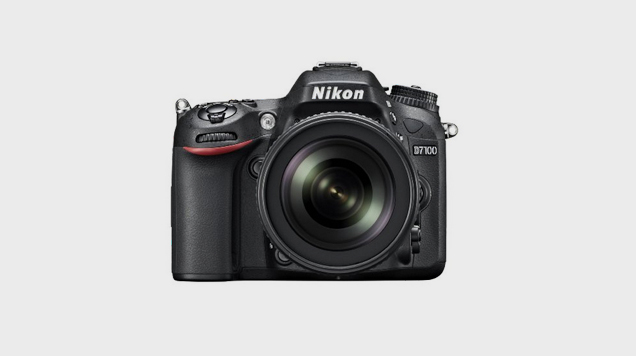 You’ll never get a good shot without a proper camera body. But there are a lot of models to choose from, so selecting the right one for you can initially seem daunting. So let’s try to narrow it down: our first pick is a great DX midrange body from Nikon that has been on the market since 2013. The Nikon D7100 sports 24 megapixels, has a solid build and offers multiple control wheels for quick adjustments. Shooting with a DX lens will also add to the telephoto range you’ll get out of your camera, as it shoots at a 1.5X crop factor (equivalent to turning a 300m lens into a 450mm lens).

Don’t worry Canon fans — we didn’t forget about you. Canon’s direct competitor to the D7100 is the 70D. This crop camera offers 20 megapixels and 19 cross-type focus points for quick captures. For those shooting video, this is probably a better bet than the D7100, as you can adjust aperture while filming.

A safari vehicle isn’t the best place to break out your large tripod. Instead, pick up one of these bean bags for on-the-go stabilization while riding on bumpy roads. 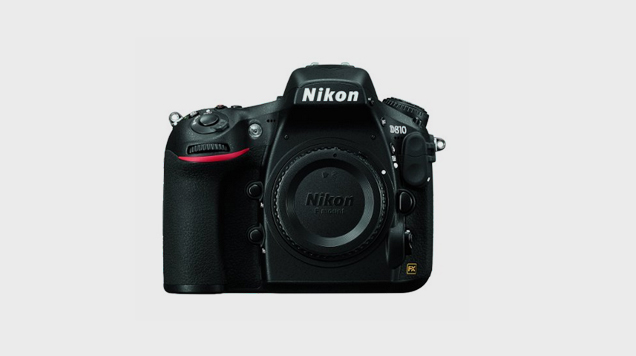 If you’re a pro, you probably won’t settle for anything less than the best money can buy. The Nikon D810 gives you all the goodies that come with a full FX body, including better depth of field than the DX bodies. While this camera comes in around US$3,000, you can still do better with something like the D3X, though a new one will set you back around US$7,000. 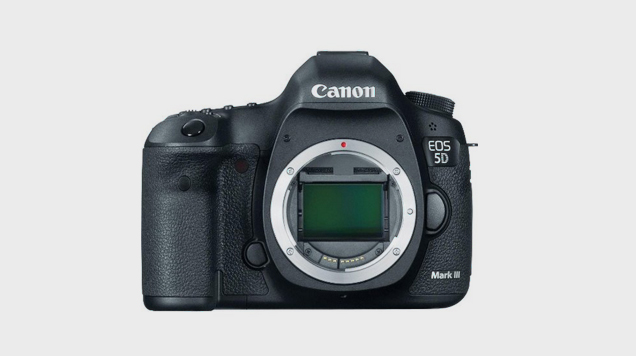 This body is Canon’s direct rival to the Nikon D810 and puts up a great fight. It still comes up a tad short in megapixels for the pixel peepers out there, but with great a 61-point high density auto focus, it’s not likely to matter. Just remember with both of the FX cameras, you’ll also need to invest in a more expensive lens setup, so make sure you have the budget before sinking a lot of dough into a bigger body. 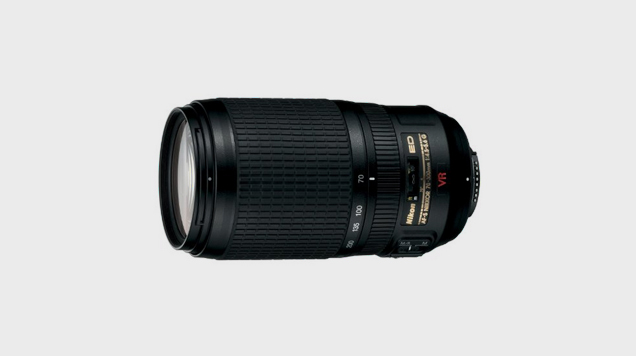 Now on to the most important part of your safari setup. If you don’t have a telephoto lens, you’re probably not going to get the shot. The Nikon 70-300mm VR is about the minimum lens you’ll need to get in the game in the Nikon world. And even at 300m, you still need a bit more. But it’s a great under-$500 lens to get you up to speed quickly. Skip the non-VR budget version of this one, as you’ll get shaky shots when the lens is fully extended. The VR (Vibration Reduction) is extra helpful in a moving vehicle.

Once again, Canon has a direct competitor for Nikon in this category. The IS (Image Stabilization) is Canon’s version of VR and works just as well. The lens is more expensive than the Nikon, but it’s also sharper, especially in the 200mm-300mm focal length range. If you’re just starting out, this is definitely something to consider. 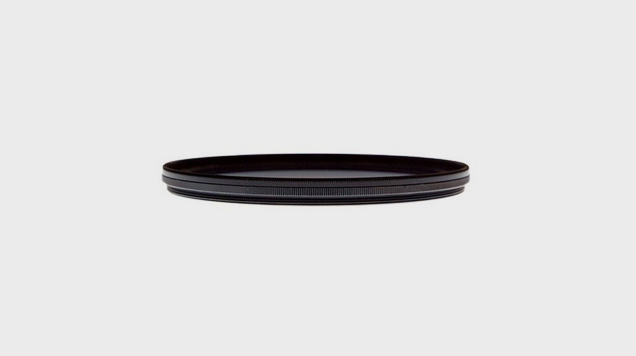 If you’re going to be shooting in direct sunlight, a circular polarizer can make your photos pop. It works similar to a pair of sunglasses and reduces the F-stop by one stop. It is also particularly useful if you are shooting near water, and will make water look much clearer in your photos than it is to the naked eye. 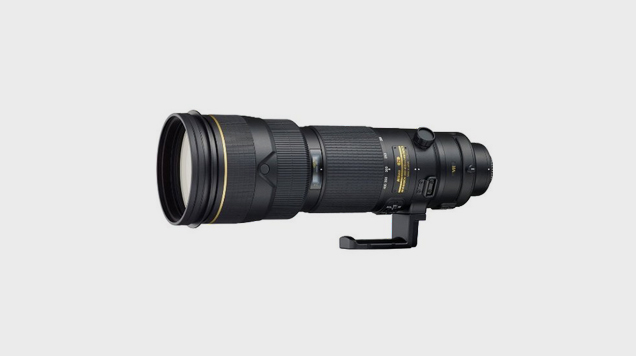 If you’re on an FX frame such as the D810, you’ll want something like this lens as a minimum in your camera kit. The 70-300mm will cause vignetting, while the popular 70-200mm, though great for portraits, is just too short for shooting wildlife. You can also use this lens on a DX frame for more reach — at a higher cost of course.

As mentioned, setting up a tripod is going to be pretty difficult in a safari vehicle, but a monopod is easier to carry and quicker to set up. This model provides a four-section camera support to get rock-steady images. It collapses to 21 inches and weighs only 1.5 lb. At the price, it’s a must have. 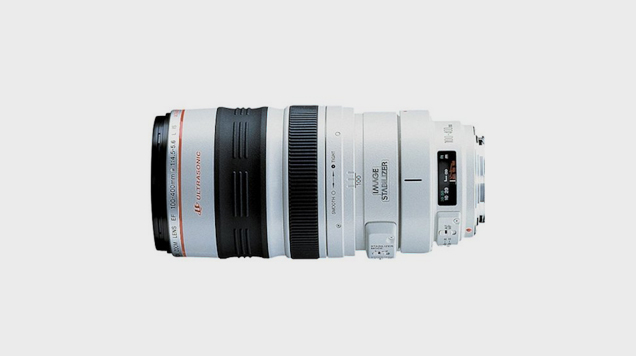 Canon doesn’t offer a direct competitor to Nikon’s 200-400mm, but this version will give you much better range, albeit at a higher cost. Again, this is about the minimal lens you would want for capturing great images on a safari. 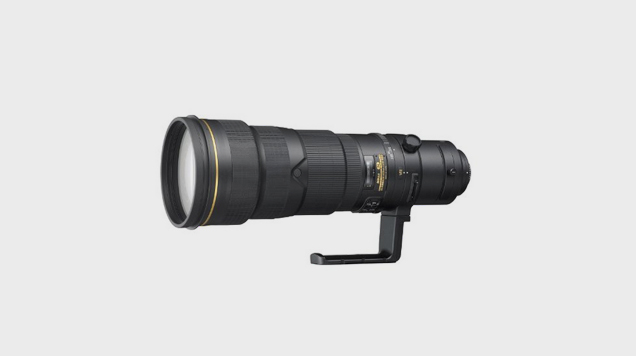 Safari pros who know what they want to shoot and don’t need zoom capability will want this lens. And if you put this on a DX body, you’re getting equivalent to 750mm — that’s serious range. If you’re willing to spend a bit more, Nikon also makes a 600mm and an 800mm lens — but we think the money is better spent on booking another safari package.

Like Nikon, Canon also makes models in the 600mm and 800mm range, but this 500mm lens is in the sweet spot for price. Again, it’s a bit more expensive than Nikon’s lens, but according to the DxOMark score, it is slightly sharper, has less distortion, along with less chromatic aberration.

For something off-brand that will get you great range and into the game quicker, check out the Sigma 150-500mm. At under US$1,000, it’s an excellent lens for a cheap budget and is available for both Canon and Nikon bodies.

Another great accessory you should consider on a safari is this gimbal head. It’s super rugged, supports up to 30 lbs, and will allow you the possibility of mounting the camera to the frame of the vehicle or a monopod. It’s a great addition for keeping images stable with heavy camera equipment.