Hordes of visitors flock to Kruger National Park each year, and they are invariably amazed by what they see. Most are aware that Kruger contains the “Big Five” and that it’s one of the best places in South Africa for a safari — along with a laundry list of other superlatives — but there are many aspects of the park that people aren’t aware of. From the animals that live in it, to the people who visit it, here are 10 things you probably didn’t know about Kruger National Park. 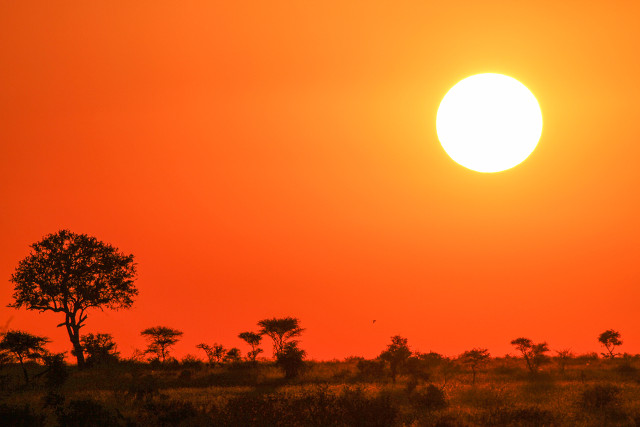 1. There’s more than one ecosystem 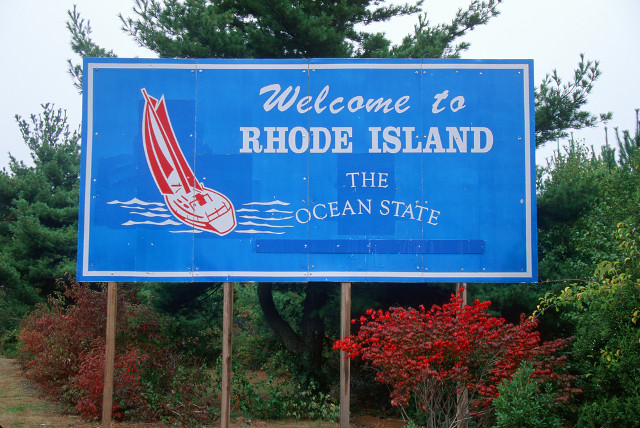 Kruger National Park is more like a small country than a game park. It covers a total of 18,989 square kilometers, and is one of the largest reserves in Africa. It’s also larger than the U.S. states of Rhode Island, Connecticut and Delaware combined. 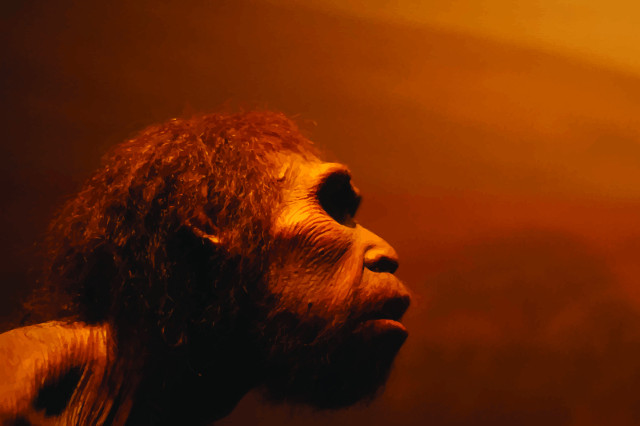 Cultural artifacts in Kruger National Park date back between 30,000 and 100,000 years, and provide evidence that Stone Age humans once lived in the area. 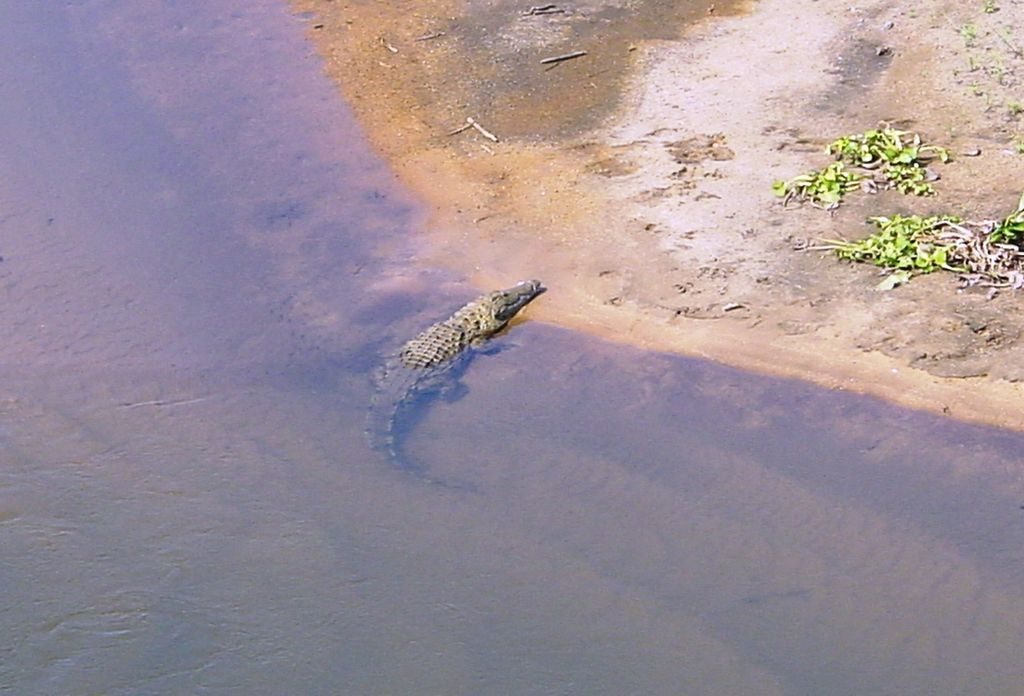 On the northern and southern borders, Kruger National Park is bounded by two natural landmarks, the Limpopo and Crocodile rivers — and yes, there are crocodiles in them. 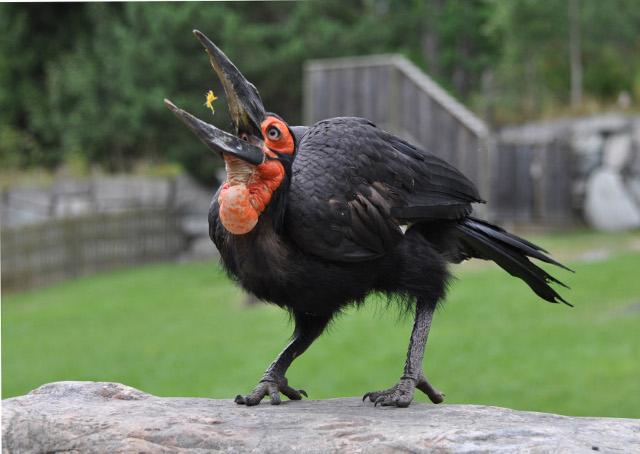 Yes you heard that right, 500. More accurately, there are 517 species of bird, with over 250 of them being year-round residents. The park is also known for the “Big Six” birds, which include the ground hornbill, lappet-faced vulture, martial eagle, saddle-billed stork, Pel’s fishing owl and the kori bustard. 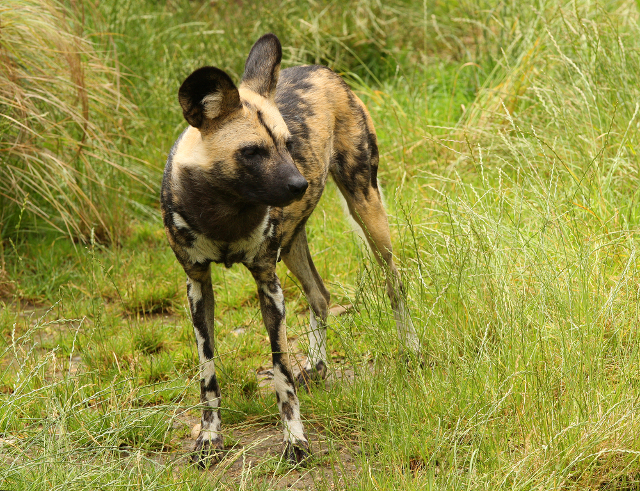 6. There are only 150 African wild dogs left

Although there are only 150 left (as of 2009’s official numbers), Kruger National Park is one of the only places in Africa that still supports packs of this critically endangered critters. There are only around 400 left on the entire continent. 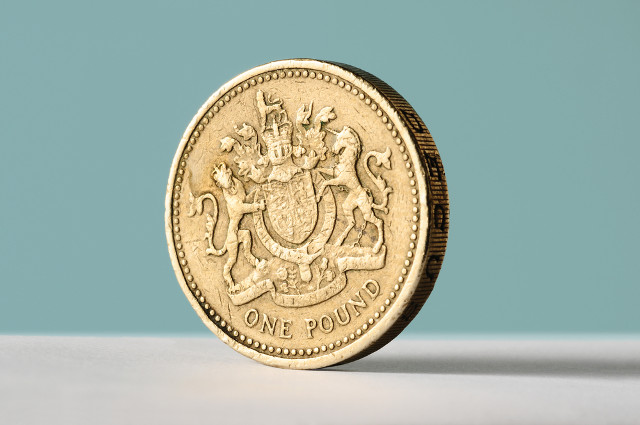 7. The original entrance fee was only £1. 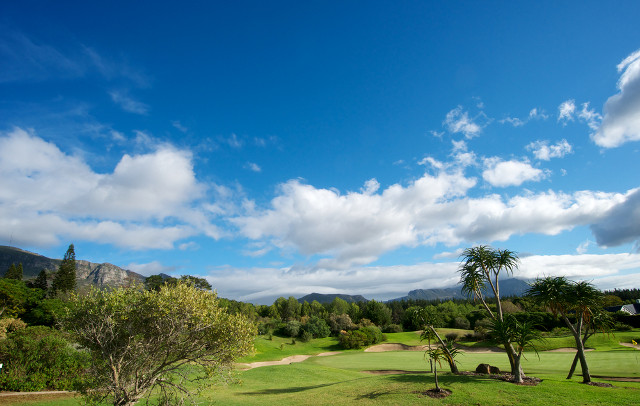 8. You can play golf there

While most people go to see the animals, some people like to tee off at Skukuza Golf Course, a 9-hole (18 tee) course on the outskirts of Skukuza Rest Camp. The course is not fenced in, and wildlife has been known to approach and watch as people play.

9. There are several restaurants inside the park

In 2013 South African National Parks decided to establish several restaurants inside the Kruger park grounds. Mugg & Bean restaurants have opened in three locations, while Wimpy restaurants exist in two places. One of the most notable eateries is Crocafellas, which is located in a thatched boma in the middle of the Crocodile River. Diners can see seven resident crocs from the wooden deck while chowing down on 500g T-bone steaks, peri-peri chicken and seafood. 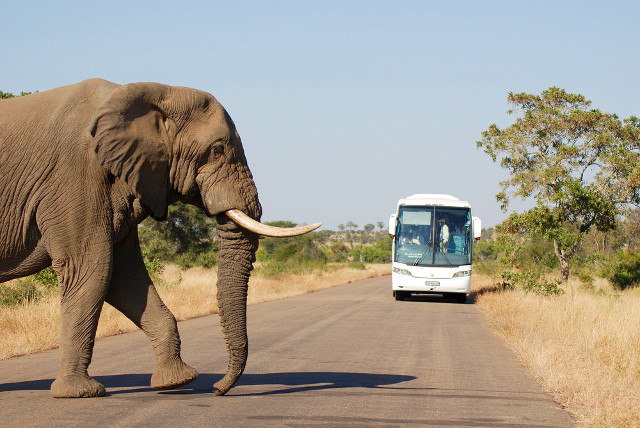 A busload of people in Kruger (meunierd / Shutterstock.com)

10. There are over one million visitors a year

While it’s certainly not Disney World, it’s kind of hard to imagine that over one million people enter Kruger National Park every year to see the incredible wildlife.