You can read all the guidebooks you want, but they don’t always tell you the full story about your destination. In the case of Joburg, there is a lot of outdated information and misinformation out there that may confuse first-time visitors to the city. So in the interest of demystifying Jozi and making sure there are no surprises when you arrive, here are 12 things first-time visitors to Johannesburg should know. 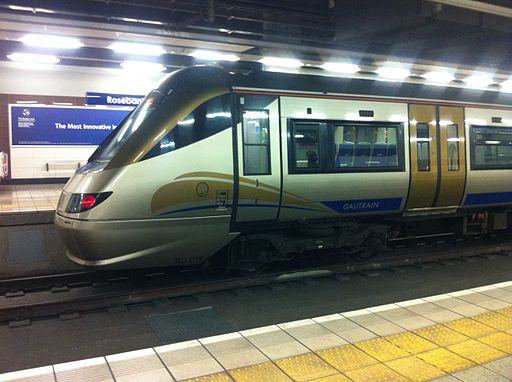 1. You can take the train from the airport to the city

Johannesburg’s Gautrain (pronounced “HOW-train”), which has been around since about 2010, runs between OR Tambo airport, Sandton, and downtown Johannesburg (and up to Pretoria as well). If you’re staying anywhere in and around Sandton, Rosebank, Midrand, Centurion, or downtown Joburg, you can save yourself some money by taking the train instead of a taxi to your hotel: a taxi costs around R600/US$55, but the Gautrain only costs about R135 (US$12) one way. Of course if you have tons of baggage, a taxi may be a better idea.

Aside from the Gautrain and a few buses in Sandton and the CBD, there’s really not public transit. Unlike New York or London, where subways and ferries are options, in Joburg you’ll have to take taxis everywhere. (Uber is one of my favorites.) Or you can rent a car, which is fairly cheap, and you can drive it as many miles as you like — foreigners are not subjected to daily mileage limits. 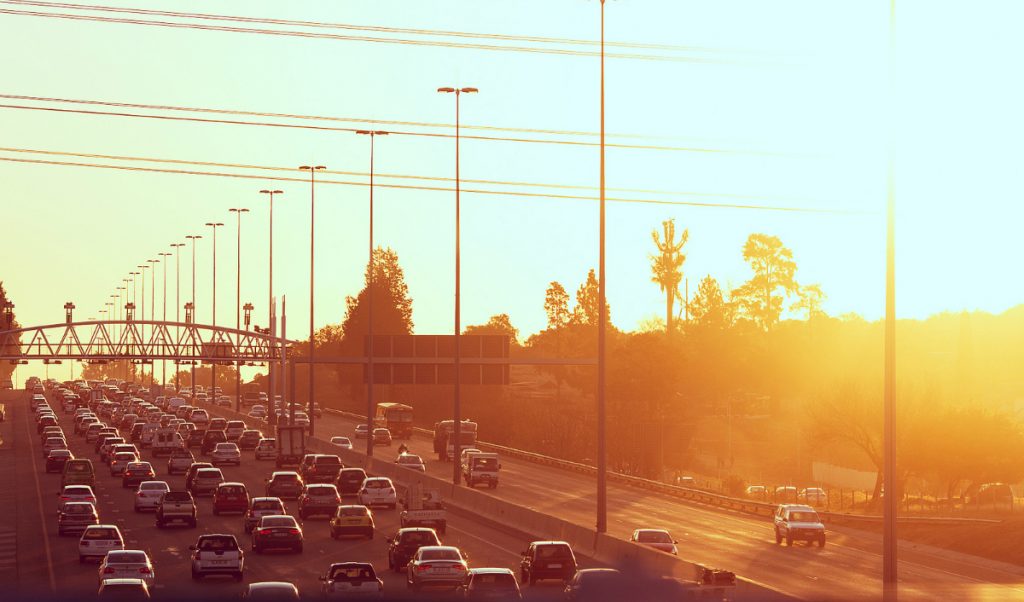 Speaking of transit, there’s really bad traffic at rush hour, so don’t plan to be anywhere in a hurry during that time (730-930am and 4-6pm). Allow yourself plenty of time to get wherever you’re going, whether it be the airport, or dinner and a movie — especially the airport. In fact, just take the Gautrain. It’s far cheaper than a taxi anyway, and no gridlock.

4. People walk on the side of the highway

It’s really dangerous, but it’s common. If you drive, be super-careful to give highway pedestrians a wide berth. 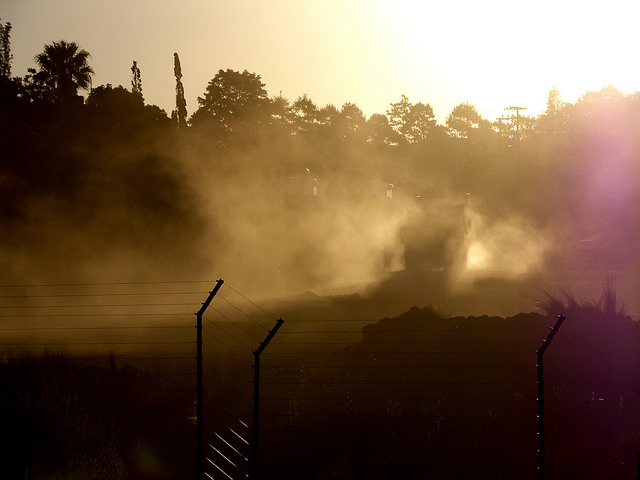 5. It is very dry and dusty for much of the year

If you suffer from allergies or asthma, you’d be wise to bring all your medications, because you’ll need them, especially in spring and summer. The dry air also wreaks havoc with hairstyles and makes your skin itchy and dry, so remember to moisturize while you’re there. 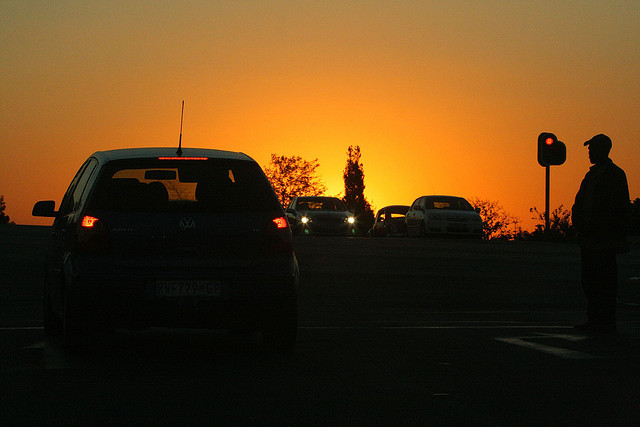 6. Joburg is really not dangerous

Actually, Johannesburg is just about as safe as any other large city, if you stick to touristed areas, don’t flash money, and for the love of God, don’t walk around staring at your phone while you walk!!! Distracted people make for easy targets. If you’re driving, keep your valuables hidden, even when you are IN THE CAR. Smash-and-grab thieves have been known to get bold while cars are stopped at intersections. And don’t venture into places like Hillbrow or Alexandra township by yourself, or late at night. 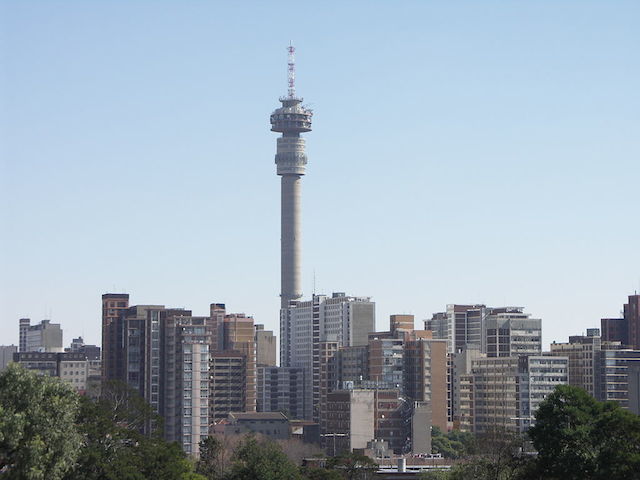 Few tourists realize that Joburg sits at an elevation of 1753m (5751 feet) above sea level on a plateau known as the Highveld. So if you’re out and about and notice that you can’t catch your breath, this is why. Don’t push yourself — it takes a week or more to adjust to the lower amount of oxygen in the air at high altitudes, and you can really endanger your health if you try to go jogging (or otherwise overexert yourself) before you’ve acclimatized. 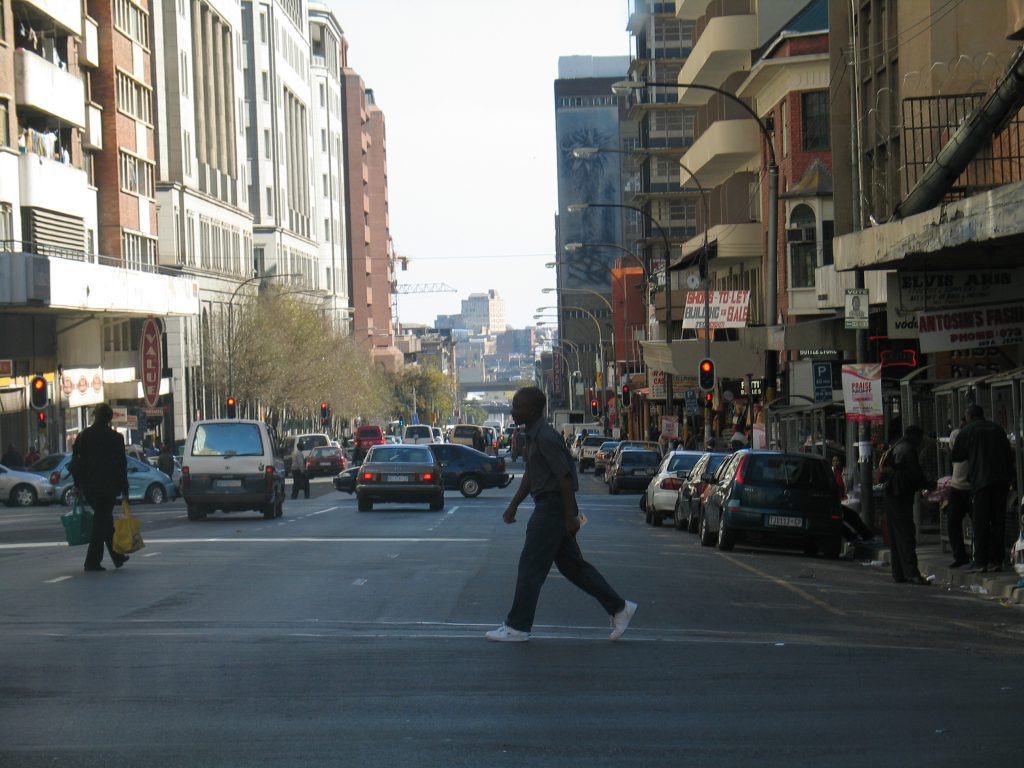 8. Pedestrians get no respect from drivers

On those rare occasions when you actually want to walk somewhere, don’t trust that cars will yield to you — or even notice you — when you cross the street. So always look before you step off the curb, and if a car is coming, just let it pass. Don’t be a like a New Yorker and challenge a driver – here, they have the right of way. 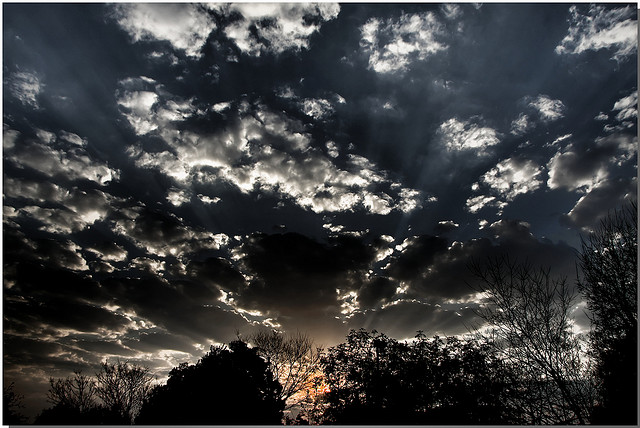 9. It gets really cold on winter nights!

Winter days may be mild, even warm, but at night you’ll need a warm coat — not a jacket — plus scarf, hat and gloves. 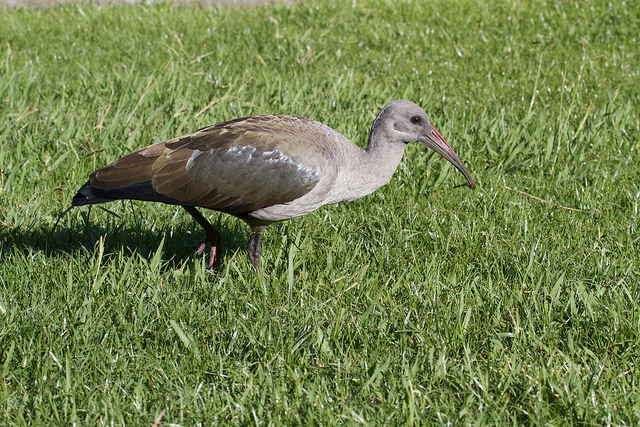 10. There are some REALLY loud birds

They’re called hadeda ibis, and they have a tendency to make a horrible racket about 5am. Even in nice neighborhoods, where they use their long beaks to pluck “Parktown prawns” (giant crickets) out of lawns. They look like a large, long-beaked pigeon, and make a croaking guttural sound that’ll make you want to instantly grab a BB gun and shoot them, or yourself. The solution: bring EARPLUGS with you. Click here for a video which reveals what they sound like. 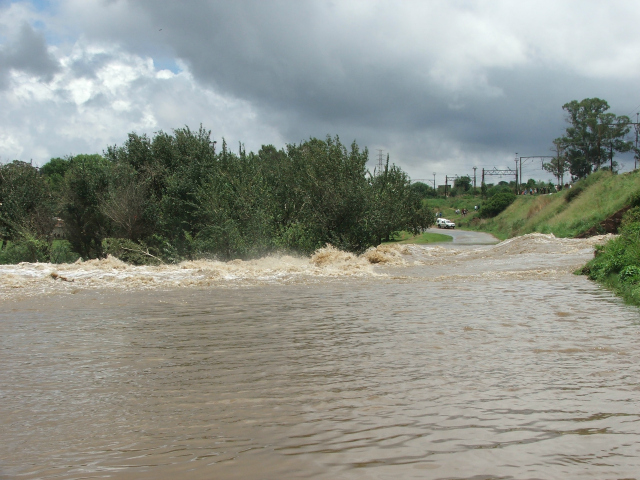 11. Prepare for quick changes in weather

Winter weather is generally warm during the day, but can get chilly pretty quickly at night. And in the summer, clear sunny skies give way to intense thunderstorms once a day. So in winter layer your clothing, and in summer always have an umbrella handy. And try not to drive into a flash flood, like the one above!

12. Don’t miss out on the off-the-beaten-path stuff

Yes, popular attractions like the zoo and botanical gardens are fun, and the Apartheid Museum and Soweto are must-sees as well. But don’t forget to go to the downtown arts district, the Maboneng Precinct, the colorful Melville neighborhood, and even a township braai restaurant like Imbizo in Tembisa.