Lonely Planet just threw the borough of Queens at the top of their Best in the US list! No, not some quaint little New England town with secrets behind closed doors, but the rumbling, grumbling, NOT Brooklyn part of New York City with so many loveable places to eat, walk, make out, and view the Manhattan skyline. Here’s 15 places in Queens to visit this year (that’s a demand, not a suggestion).

If you lived in Queens (maybe excluding the Avalon yuppies of Long Island City), you’ve been to Sripraphai. If you haven’t, then you must live in Kip’s Bay. Nestled between 64th and 65th streets on 39th Ave. in Woodside is the best Thai food you’ll ever eat. The menu is enormous, the tables long, the food unthinkably delicious.

51 acres way the hell out on 214th street in Bayside is a spring Saturday afternoon bike ride away from any location in New York City. Hills, paths, bodies of water big and small, weeping trees over ponds, and the key to happiness: no hipsters on the lawn on weekends (this ain’t Prospect Park, come on).

They’ve been around for over 60 years, the Benfaremo family’s authentic-as-can-be Italian ices; they’re even Zagat rated! Flavors range from cantaloupe to peanut butter, this landmark little pit stop is an icy breath of borough history.

Suddenly, you’re in Little India. Right over on 74th street off of the subway overpass is a thriving jive of Southeast Asian restaurants. One of them looks like an old clothing store from the outside, and the inside decor looks like a nursing home’s buffet line. Only thing about the “diner” is that it has the best Indian food within 51 states. 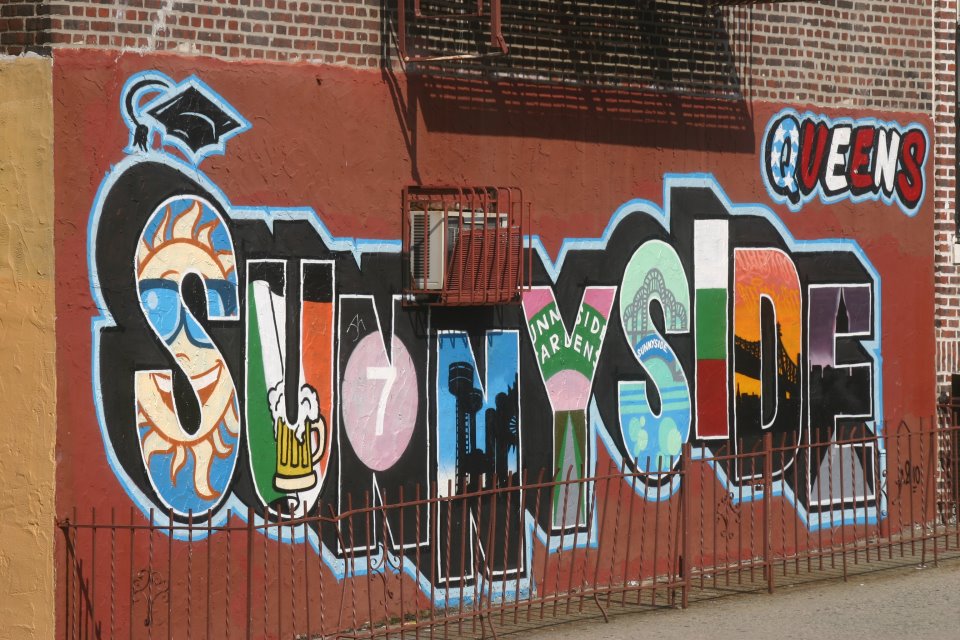 “Where?!” New Yorkers would scrunch their faces in confusion when I told them my Queens neighborhood. Normally, foolishly, Sunnyside’s twelve or so city blocks get blended into Astoria or Long Island City; FALSITY! There’s nowhere more charming and secretive than the wavy tree-lined streets, the little cafes and wine bars that haven’t renovated since before the Great War, and the beautifully random mix of cultures (Romanian! Irish!). 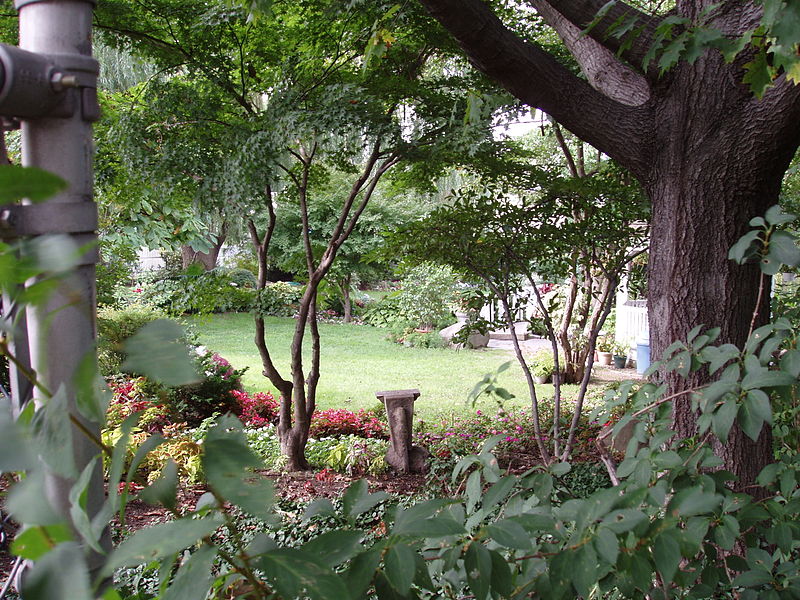 Because who doesn’t like to be surprised by how not boring flowers and trees from far-off lands are? Get married just to get your photo taken on the lawn.

One of the most sprawling, lively, sweaty, beer-flowing enclaves in the entire city. Both Czech and craft selections abounding, a spittling grill with salty meats, and often bands and a dance floor over there in this Astoria gem. History’s fascinating as well. 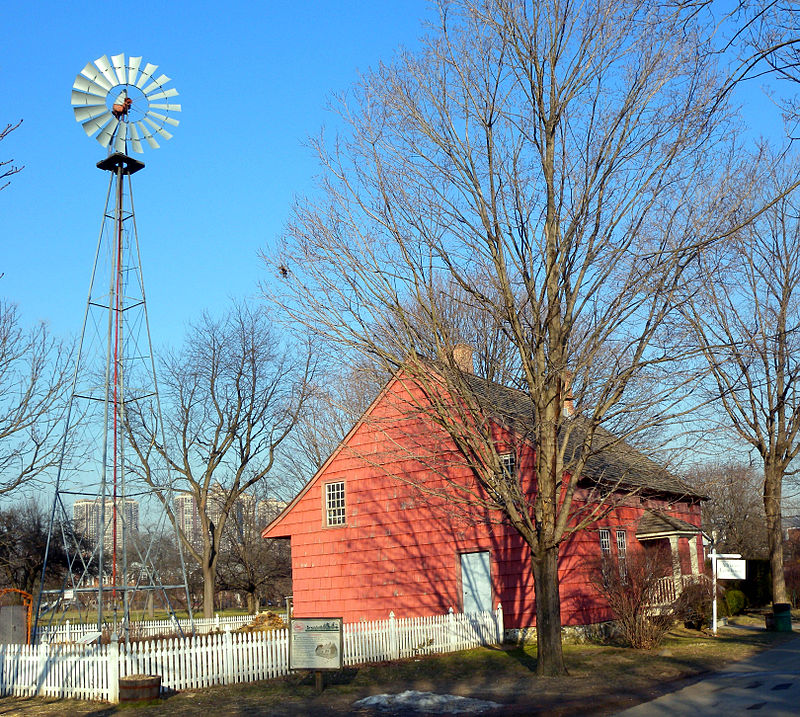 In the whole of New York state, there is no parcel of land which has been continuously farmed the longer, since 1697. Visitors can come take ganders at the historic Adriance Farmhouse, frolic with livestock, and feel like they’re in a galaxy a long time before, and far, far away (untouched urban space!). 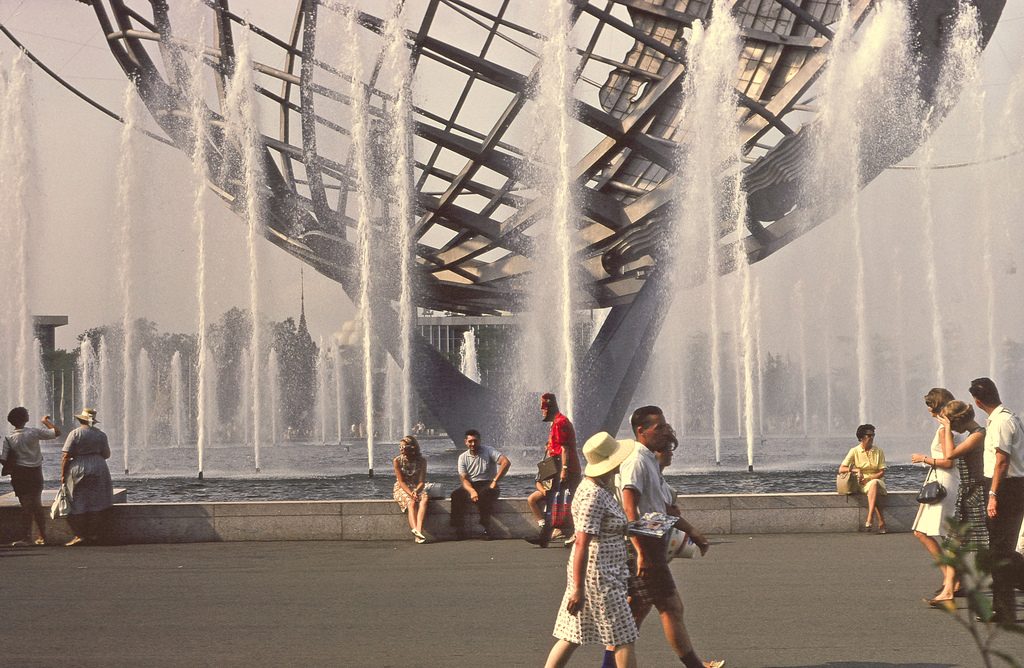 With the city behind it, it’s the enduring symbol of New York City as The World. Put a stop on your cycling trip at Flushing Meadows-Corona Gardens and take a selfie with this 12-story metal planet, “Man’s Achievement on a Shrinking Globe in an Expanding Universe.” 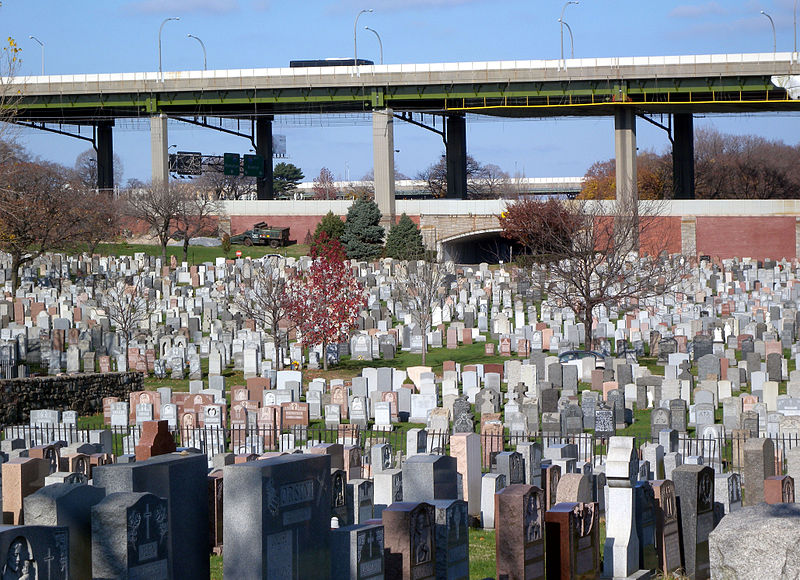 Well, if it’s not a breach of respect for you, then walking amongst the dead and gone (over three million of them!) in one of the country’s oldest cemeteries might tantalize you. Just look at that view! 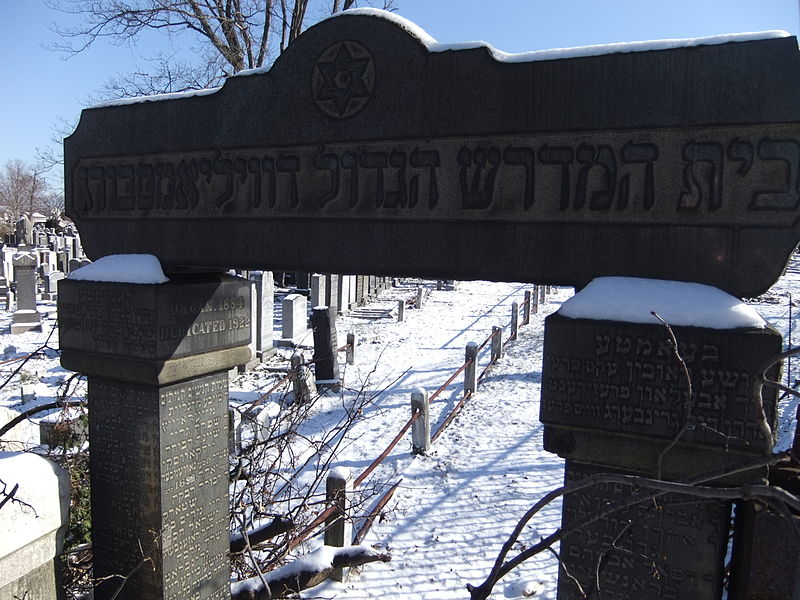 Do you like cemeteries, baby? You will see some pulsating history in this tranquil Ozone Park Jewish graveyard, including Civil War veterans. 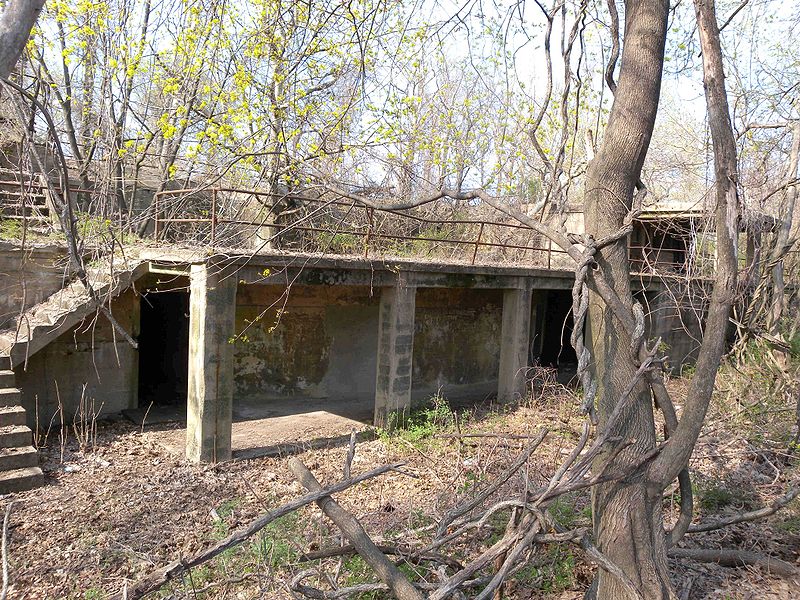 Formerly a U.S. army installation, it’s served the purpose of protecting the New York Harbor via the East River all the way back in the 19th century, to an air defense site in the 1950s. Now the City of New York lets you paddle canoes along the Long Island Sound or go for dips in the park’s swimming pool.

Do you like maple bacon popcorn and then some beer with it? Long Island City is straddled between young six-figure condo dwellers and some staunch neighborhood vets. This place is for the gastropub fan of any background. 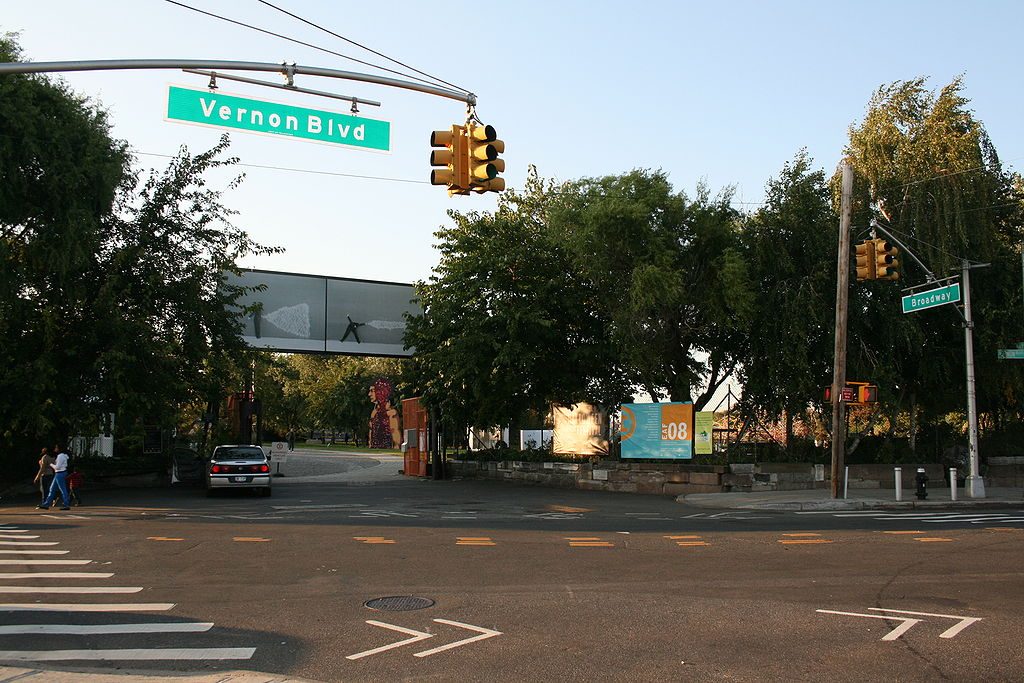 This place is so cool; it’s an outdoor space created on an old landfill in 1986 by sculptor Mark di Suervo. Artists can exhibit their various unique works and it also offers educational programs and art residencies. Pretty cool, eh? 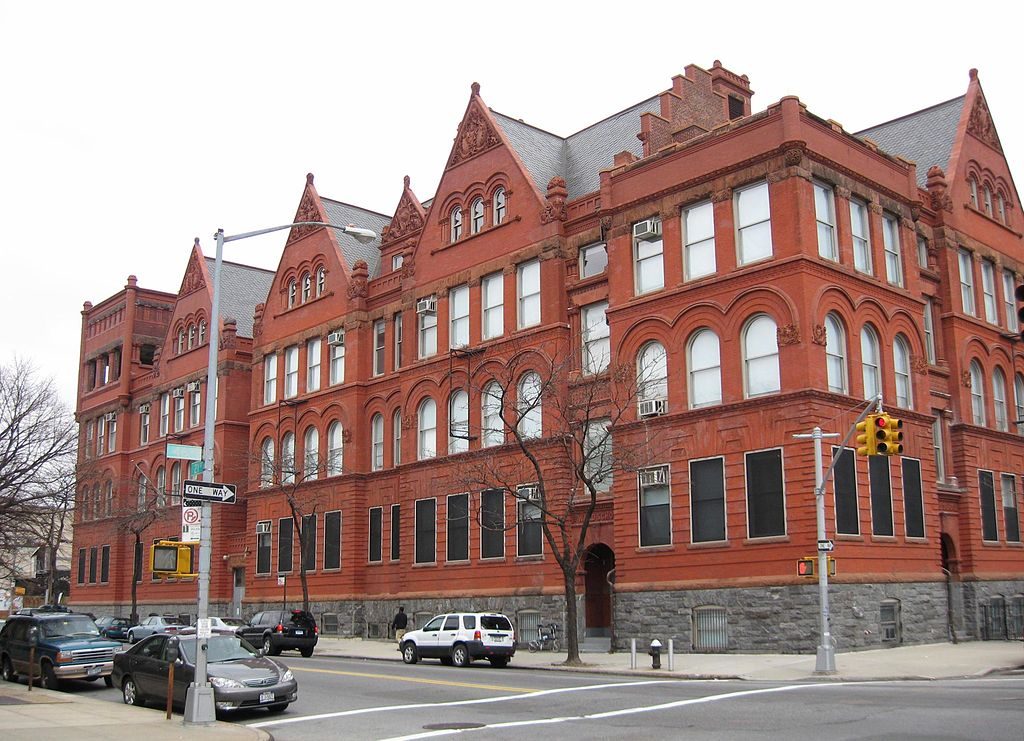 As well being one of the largest institutions in America to promote contemporary art, this old clandestine schoolhouse in Long Island City offers their summer “Warm Up” series: starting at the end of June and reaching into September. Every Saturday the sun dancers of the city gather on the enclosed courtyard’s concrete floor and pound it out to the featured DJ. Lots and lots of people.