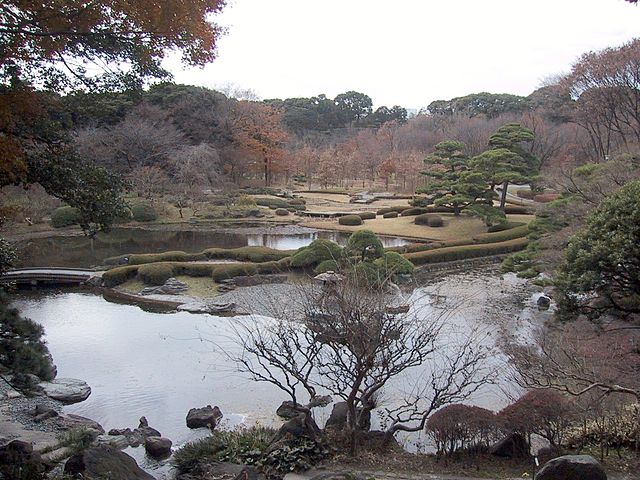 Tokyo Imperial Palace is home to the Emperor and sits on the land that older structures such as Edo Castle occupied. The palace is closed to visitors, but the outstanding outer structure can be viewed in surrounding gardens that are open to the public. 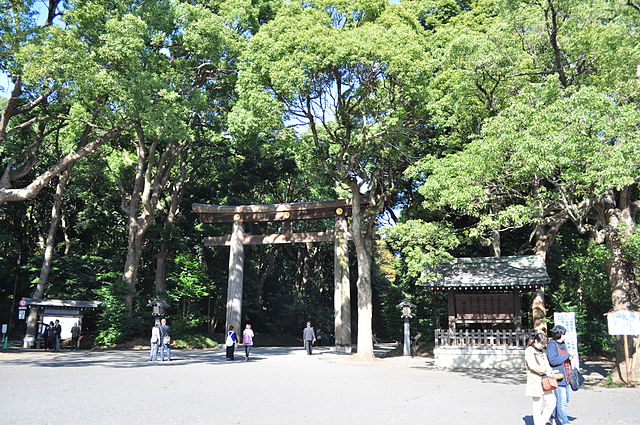 Meiji Shrine was constructed in 1921 to honor Emperor Meiji as well as his wife Empress Shoken. It is located on almost 200 acres of land in Shibuya, with the shrine consisting of Naien and Gaien precincts. Look for special events that are held in the area such as the Meiji Shrine Spring Grand Festival. 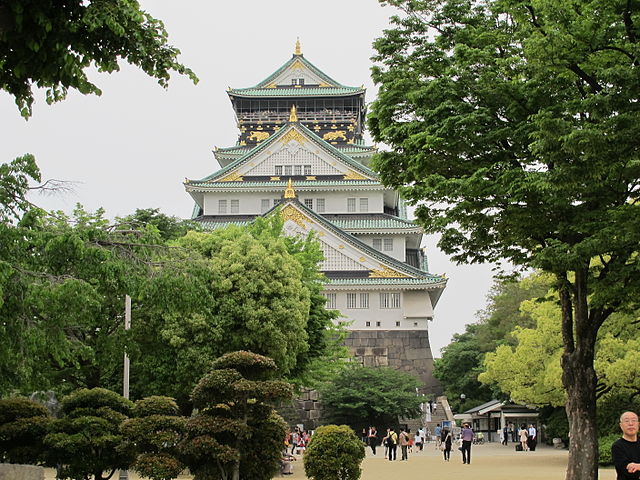 This attraction is situated on 15 acres of land in Chuo-ku. The original castle was built in 1583, but most elements were lost in the 1800s due to fire. Guests can take in a wide variety of events and attractions on site which now features a rebuilt structure. 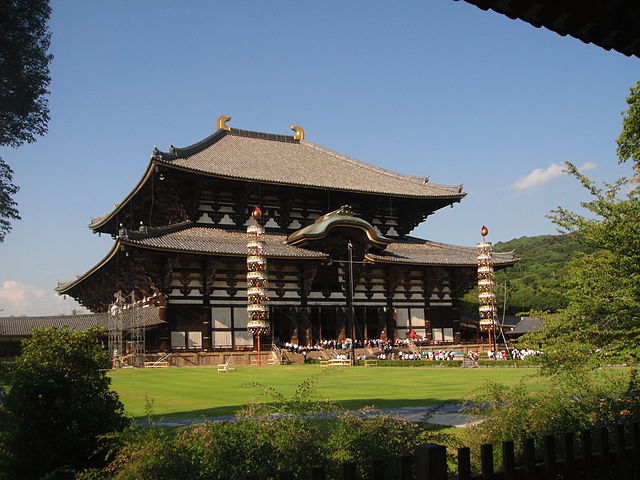 Look for the Daibutsuden in this prominent temple. The main hall is also known as Big Buddha Hall and features a towering bronze statue of Buddha that measures almost 50 ft tall. 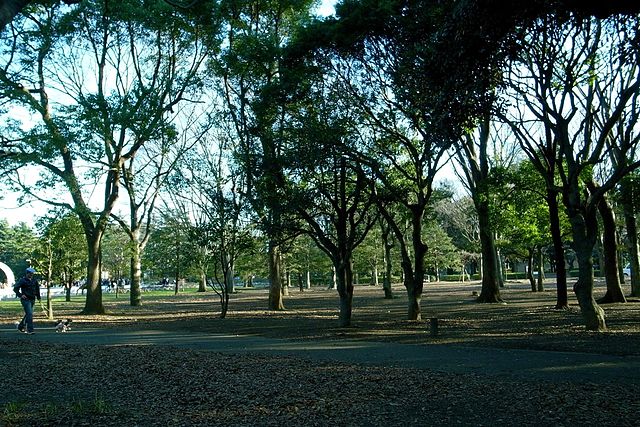 The large park sits near the Meiji Shrine and was home to an athletes village during the 1964 Olympics. Festivals are held throughout the year and many travelers visit when the cherry blossoms are blooming. 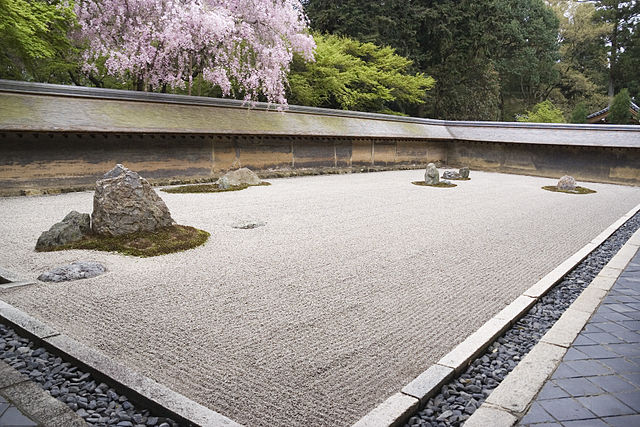 Ryoan-ji is most known for its rock garden. The garden stretches out to present 15 rocks of varying sizes and shapes placed in strategic locations. It’s also listed as a UNESCO World Heritage Site. 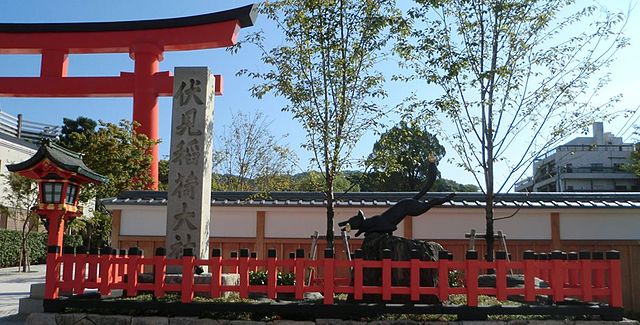 This Kyoto shrine features structures that date back centuries. Guests must walk for hours to reach certain areas along the mountain. It’s a popular attraction with millions of visitors coming to the site each year.

The temple has undergone rebuilding since its construction in 1291. Look for the Sanmon gate which leads to unrivaled views of the surroundings. The area has also been classified as a National Place of Scenic Beauty thanks to its gardens and structures.

Hikone Castle was constructed in the early 1600s. The grounds are just as intriguing as the main castle itself. Take time to visit Genkyuen Garden for outstanding landscapes that include small bridges and lush greenery. 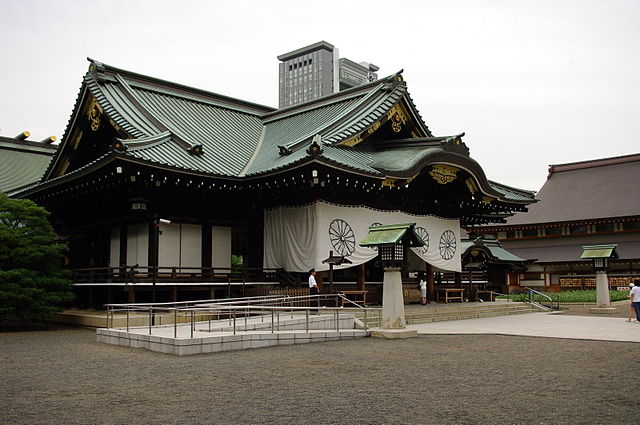 Yasukuni Shrine was constructed in the 1800s as a memorial to people who died during wars and battles. Cherry trees are found throughout the area and are used to gauge the start of blossoming trees throughout Tokyo. 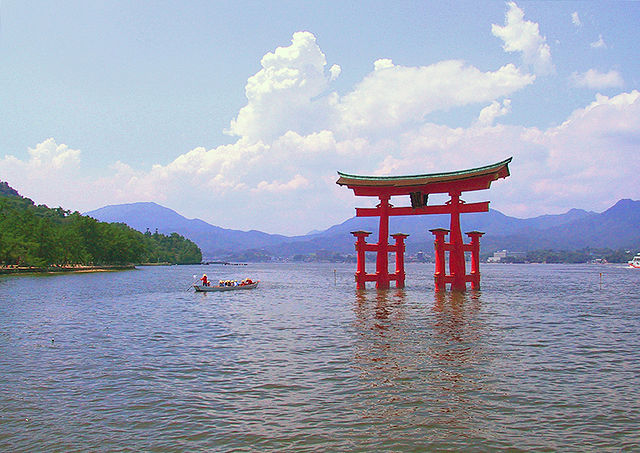 This attraction is known for its special design that relies on an island. The torii gate seems to float over the water as guests approach. Boats offer cruises with views of the shrine at night or you can visit during the day for an up-close experience. 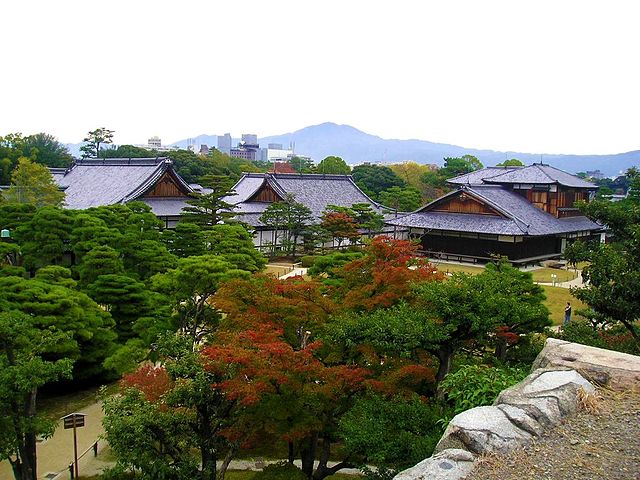 The UNESCO World Heritage Site was constructed during the early 1600s. Protection for the area comes from moats that still encircle the grounds. Visit during the fall or early winter as trees highlight bold colors for the season. 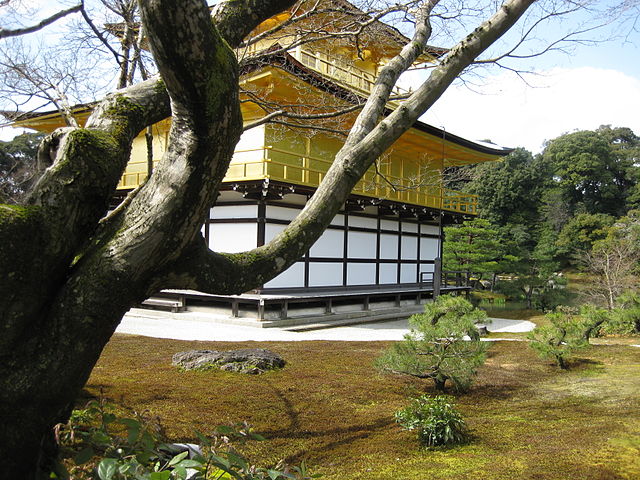 The original Kinkaku-ji dates back to the 1300s but it was reconstructed after a fire occurred in 1950. This Zen Buddhist temple features several gardens that lead to a teahouse as well as shops. Take time to see the statue of Fudo Myoo located in Fudo Hall. 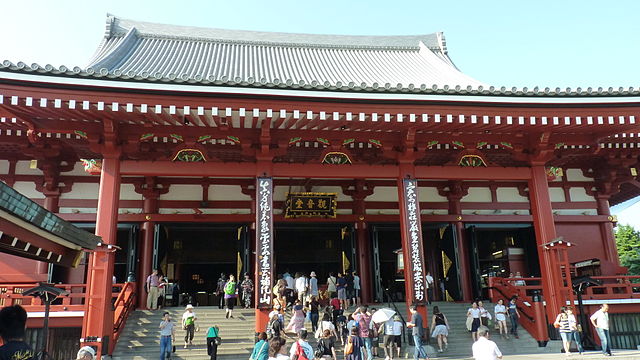 Constructed in 645, Senso-ji is known as the oldest temple in Tokyo. This Buddhist temple underwent bombing during World War II but was reconstructed to its current form. Look for a wide range of shops and eating options that surround the area. 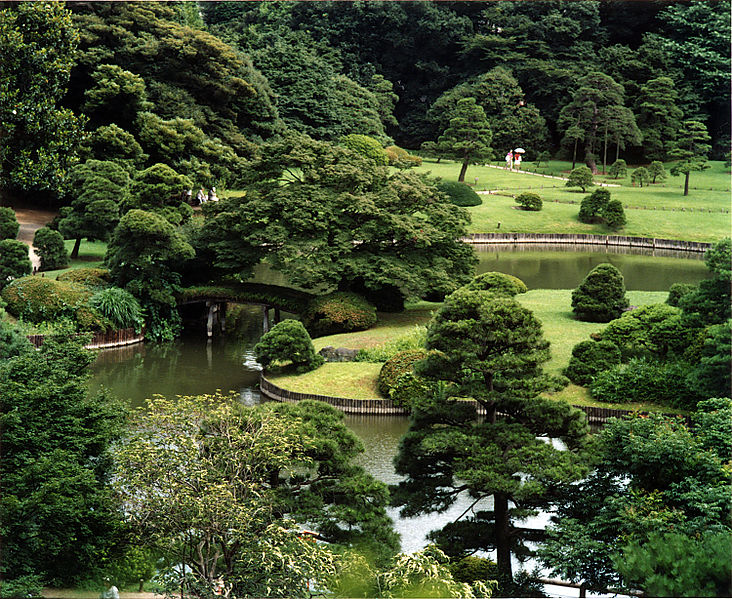 Rikugien Garden features beautiful landscapes that offers a quiet and relaxing getaway. Spend time taking in the trails and teahouses found in the centuries old destination. Try to visit during autumn when the bold colors of foliage are highlights.