With frequent snowstorms throughout the winter, you might find yourself in Moscow for longer than you anticipated. If you are, then here are a few things you can do while you literally wait out the storm. 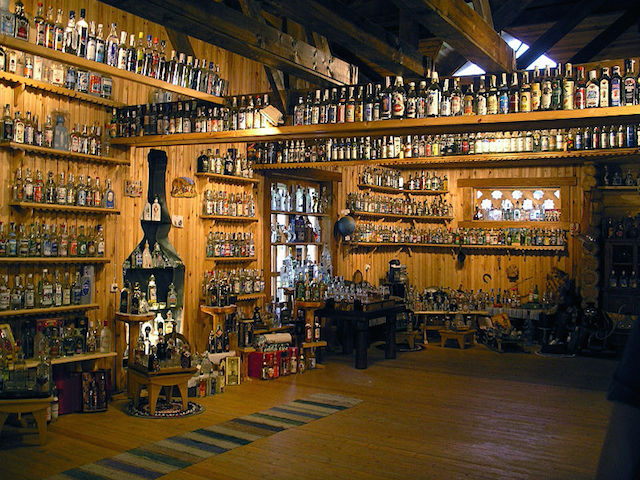 If you’re feeling slightly chilly, then head to the Vodka Museum for everything you need to know about this drink. From the history and culture to the production and consumption of vodka, the museum has it all. And yes, you can take a couple of shots along the way. 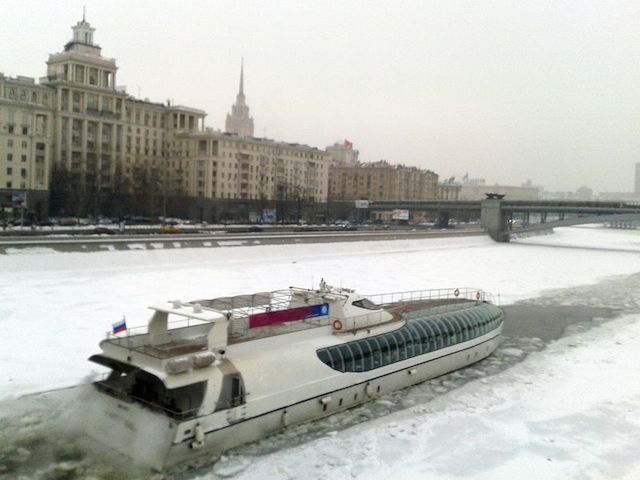 During the winter months a layer of ice covers the Moscow River pitting a stop to most boat cruises (which is a great way to see the city in summer). However five icebreaker boats do go out and have glass-enclosed decks that give visitors great views of the city as the boats navigate through the river and ice. 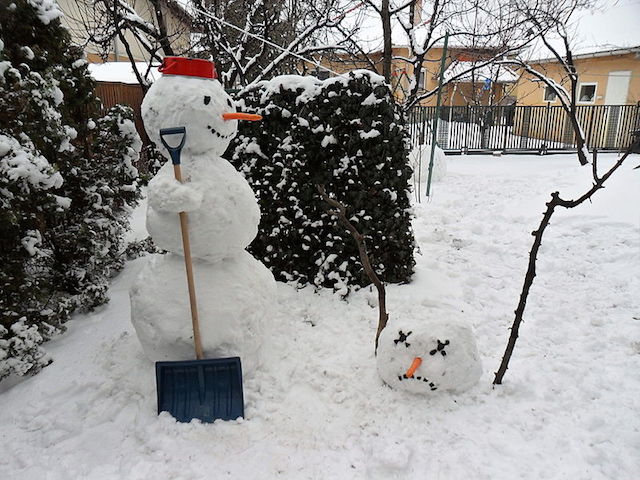 3. Head To The Snowman Parade

When it snows, build a snowman, and this is exactly what Russians do on Arbat Street. You can go view small armies of snowmen just randomly on the side of the road or even build your own to add to the collection. 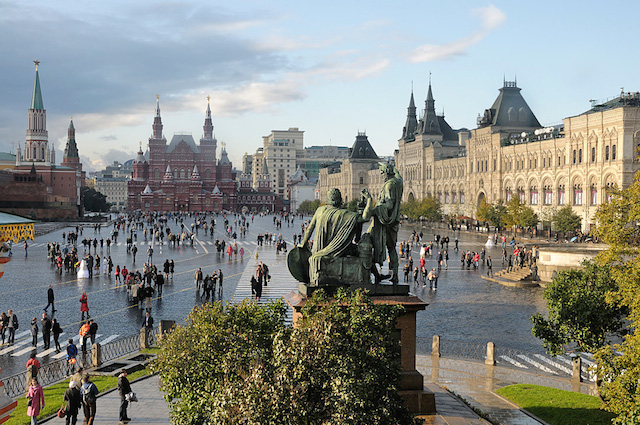 Once the storm subsides a bit, head to the Red Square in the middle of the city where you’ll find GUM Skating Rink. It is one of the most beautiful and fun places in the whole city. 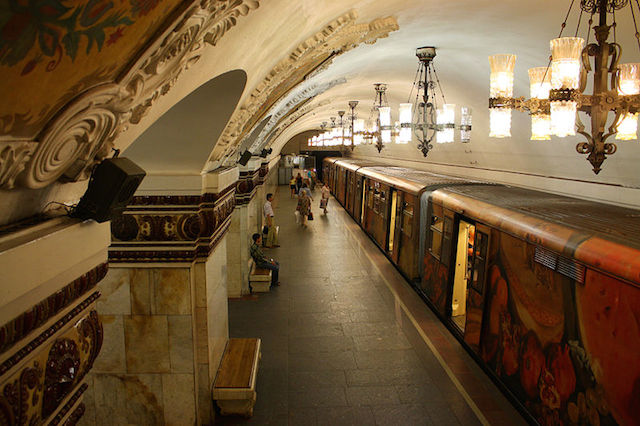 Forget what you know about metro in your home country and head on a Moscow Metro Tour. Metro stations in Moscow are absolutely beautiful and were built this way because there were so many palaces for kings that the metro was built like a palace for the people. 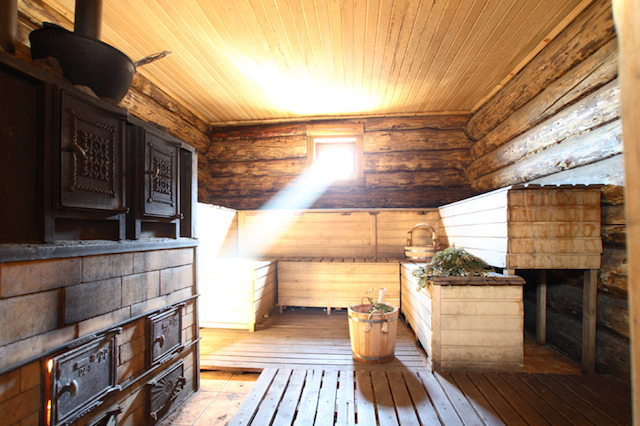 With so many amazing banyas (saunas) in the city and the weather being ideal for a good steam, you could spend a day treating yourself. If you don’t know where to go head to Lefortovskie Baths, Sanduny Baths, Expeditsiya or Neptun Club for the best banya in town. 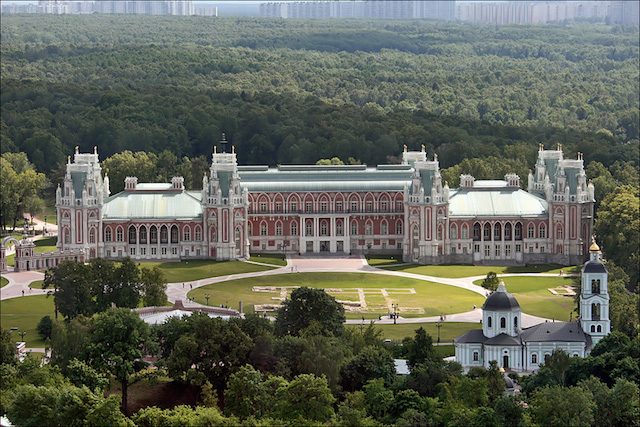 Once home to a Russian empress, Tsaritsyno estate is a picturesque place in the south of Moscow. With a big and magnificent palace, a giant park,  ponds, lakes and twisting paths over tiny hills, you can spend a whole day just wandering around the estate. 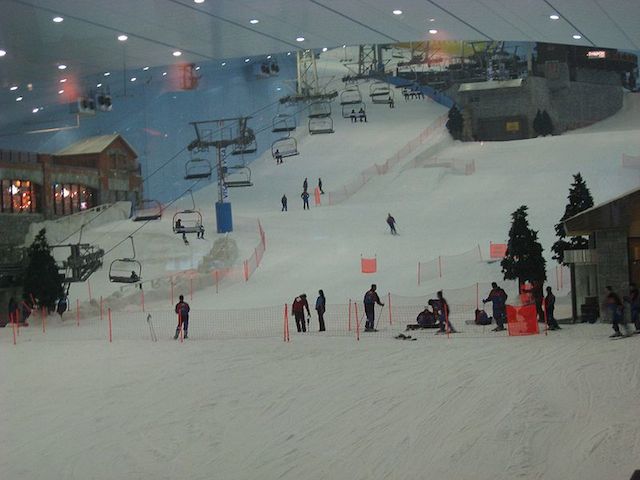 Forget the great outdoors and snowy hillsides. Moscow now has an indoor ski centre that you can visit come snowstorm or sunshine. The centre is the biggest one of its kind in Europe with slopes for beginners, experienced skiers, snowboarders and children. The centre also has a chair lift and tow, and a kids centre, too.

9. Have A Swim At Kva-Kva Park

When it’s cold outside, why not head to an indoor water park for some fun in the (fake) sun? Kva-Kva is the ideal place for some slashing around with a swimming pool, spa, Finnish sauna, Russian sauna with steam bath, Turkish bath and Japanese font Ofuro. There’s also a Sanarium and a huge sauna with a stove-attraction. Whichever you choose, it’s sure to keep you warm.

One of the oldest and most unique cinemas in Russia is 35MM. It’s nothing fancy and really old school, but it plays foreign films in  original languages and many Russian films, too. 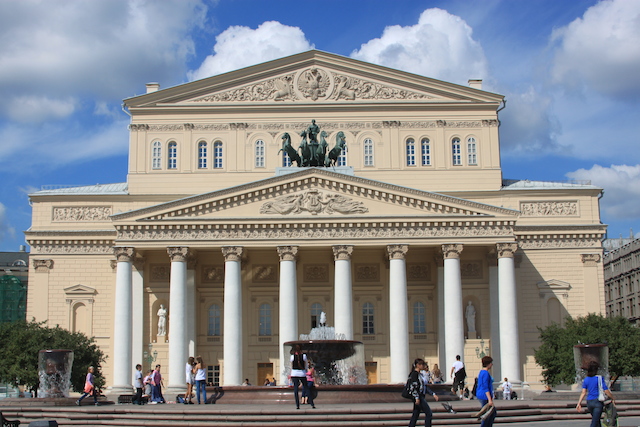 11.Enjoy An Evening At Bolshoi Theatre

Probably one of the most romantic things to do in Moscow is spending an evening at the Bolshoi. The six-tier auditorium has an amazing atmosphere and has been entertaining people for over 235 years with ballet and opera. 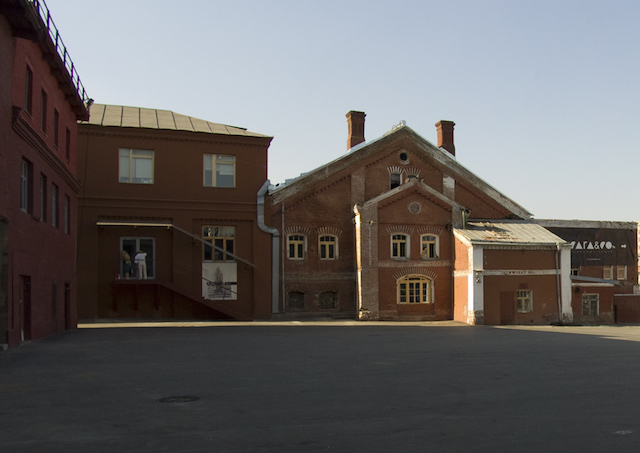 12. View Some Amazing Art At Winzavod

Winzavod is Moscow’s Meatpacking District that is tucked away behind the rusting Kurskiy Train Station. The old factory is now a bunch of galleries which has exhibited various popular artists and photographers including Terry Richardson, a few concept stores and cafes. 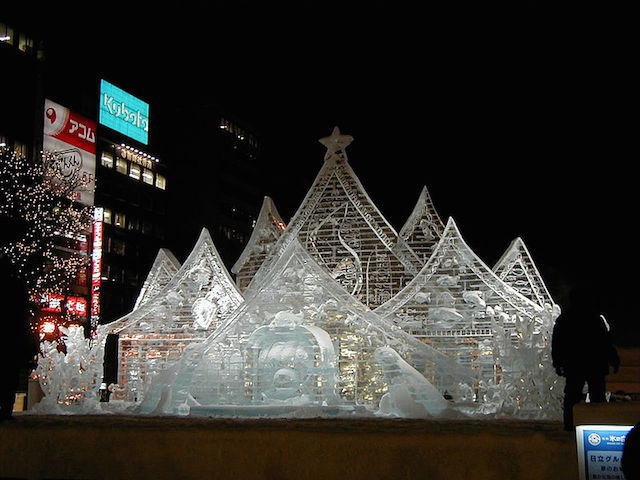 13. Check Out Some Ice Sculptures

During the Winter Festival in Moscow, Russians show off their insane talent of ice sculptures. Watch as sculptors chip away at giants slabs of ice and create beautiful sculptures. If you’re not in Moscow during the festival, you can visit the The Gallery of Russian Ice Sculpture that celebrates Russia’s ice sculpting tradition throughout the year.

Open 24 hours a day, Cafe Pushkin is situated in a renovated building made to look like a Russian aristocrat home in the 1825. The cafe is a five-star restaurant with both English and Russian speaking staff that serve delicious food and vodka.

Even though it’s a bit touristy visiting the Lenin Mausoleum. The tomb is probably the easiest thing to find as it is situated in the middle of Red Square in a big black box.