No, we’re not talking about the rich yuppies on Wall Street (although that could be debatable). We meant actual sewer rats. If you’ve ridden New York’s subway, chances are, you’ve seen a few of these critters scrambling for a lost french fry at the bottom of the tracks. But there is more than meets the eye than just seeing just a few rodents — here are 15 things you didn’t know about the rats of New York City. 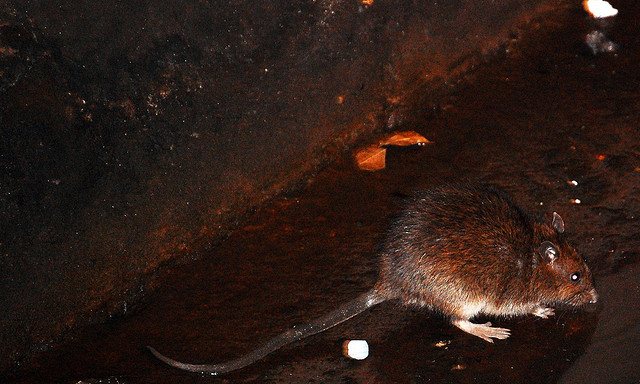 Oh, never mind that rats were once responsible for wiping out one third of the world’s population, but they can carry rat-bite fever (intense vomiting and deliriousness), Tularemia (yay skin lesions!), Leptospirosis (bleeding in lungs, oh boy!), and Hantavirus (severe hemorrhaging). But that’s just a fraction of their many perks! 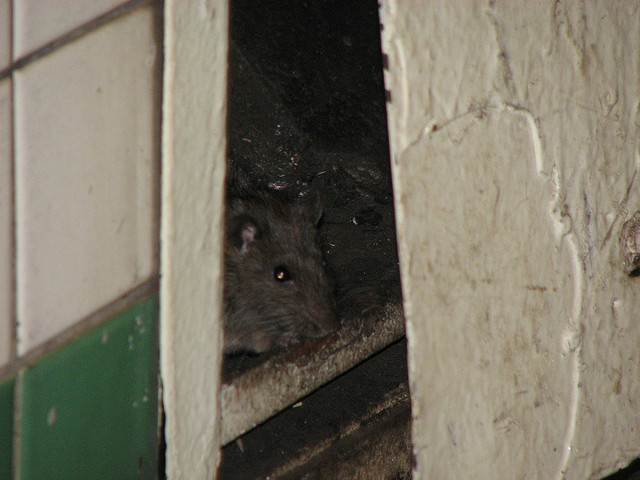 2. No one knows how many actual rats dwell in NYC

Because of countless hideouts that the rodents burrow themselves into, it’s nearly impossible to count them all. Several theories are purported that for each human living in New York, there are an additional eight to twelve rats occupying the city. Keep in mind that 8.4 million people live in the Big Apple. 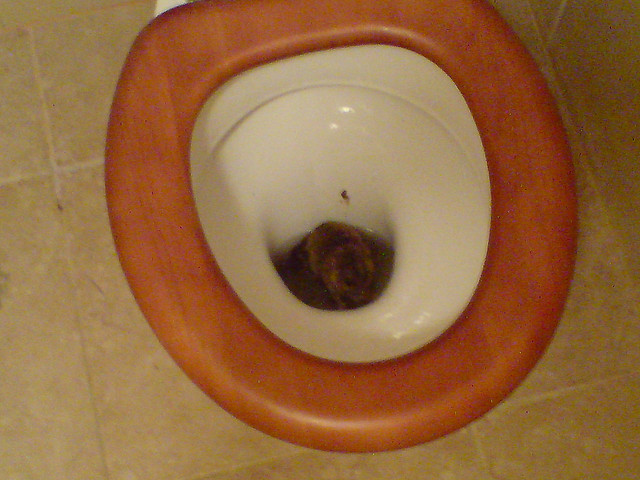 3. They can climb their way up to your toilet

Millions of rats inhabit the city’s sewer to scavenge for food and waste. Unfortunately, if New Yorkers don’t upkeep their pipe’s cleanliness, they may find a stinky brown surprise from the toilet (and it’s not what it’s supposed to be). 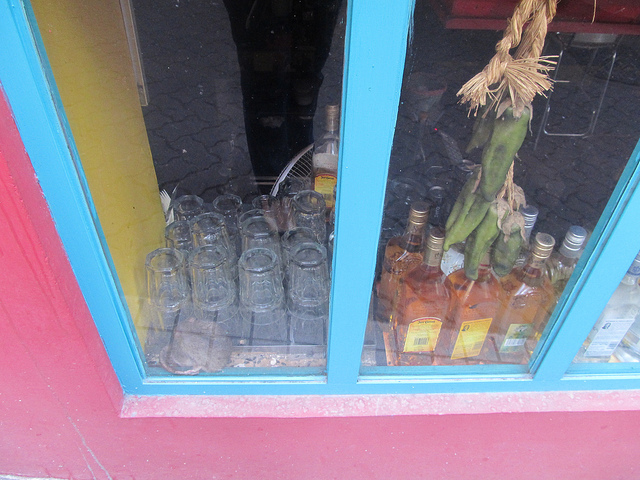 4. They completely take over restaurants after hours

Rats know to keep themselves out of human’s sight. When the restaurant closes up for the night, many places (depending on their sanitary cleanliness) can get swarmed with multiple rats pilfering for every crumb and open food containers. But the rats eating your food are the least of your worries, it’s the droppings left behind that may make the journey into your stomach undetected. Yikes! 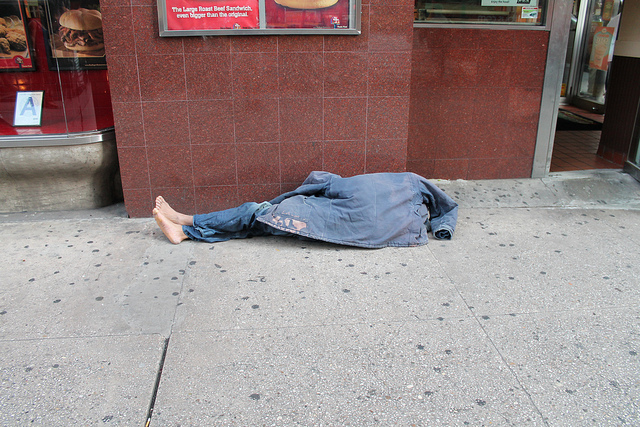 Unfortunately, when night falls, some homeless people have no choice but to sleep on the streets and shack up with rats. The rodents do not always take their new unnatural neighbors too kindly and have been known to attack them on many occasions. 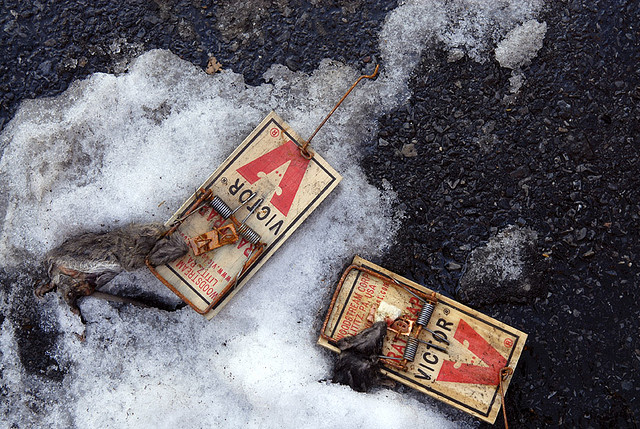 No matter how many poisons, rat traps and cats they’ve unleashed in their sewers, New Yorkers are at their wits end on eliminating the vermin. New Yorkers have learned to accept that they’ll always live among these unwelcomed neighbors. 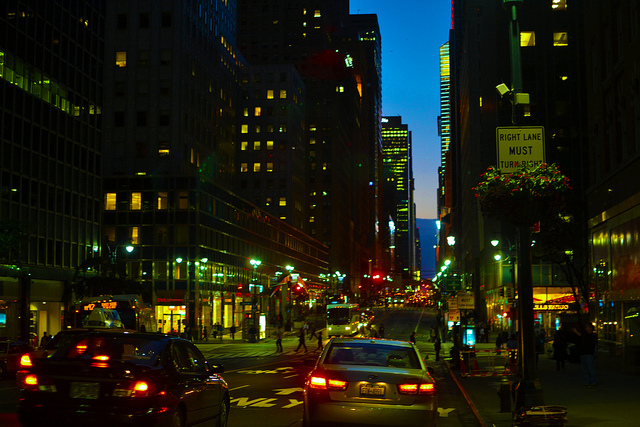 7. Rats in the city are mostly nocturnal

Because of decreased human population wandering around at night, rats have learned to only venture outside in the dark. So if you’re walking the streets of New York at night, be prepared to find a swarm of unfriendly critters at some point. 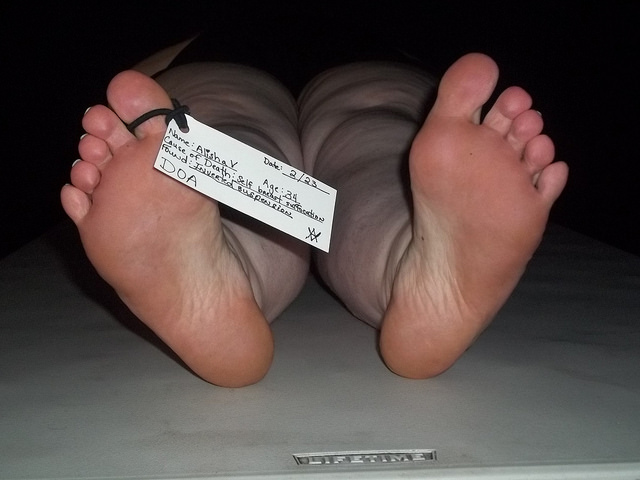 8. They eat cadavers at morgues

Again, depending on the morgue’s pipe system, several of the city’s morgues have reported that their cadavers have been chewed and partly eaten by rats. Because of New York’s density, many morgues are underground and reek of decaying flesh, becoming a magnet for hungry rats.

9. They can randomly climb up on you

In 2011, what was supposed to be an ordinary day for a man dozing off on a New York subway train turned to be a disturbing rude awakening. A frightened rat found itself trapped in a subway’s car, then attempted to escape by crawling up a sleeping passenger’s leg, waking him up. Needless to say, the man probably didn’t go back to sleep after that. 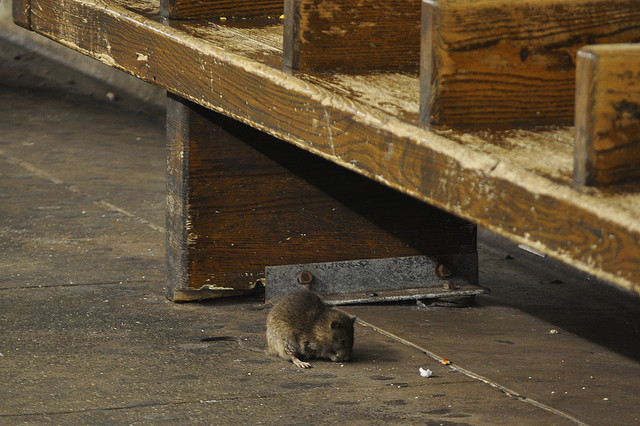 10. New York is attempting to sterilize their rats

After decades of desperately trying to eliminate the rats,  in 2014, the mayor of New York approved a plan to plant bait that will sterilize female rats. Will it work? Only time will tell… 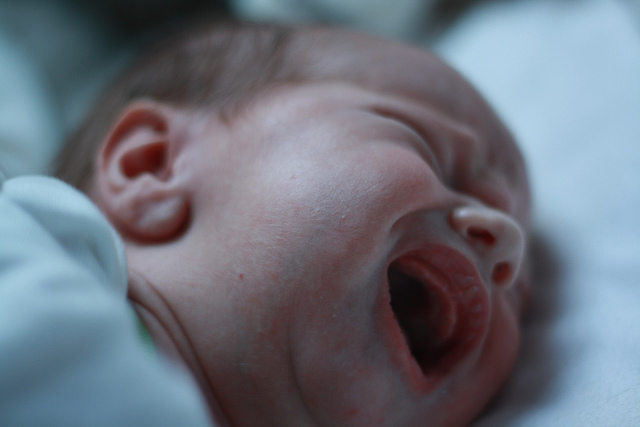 11. They bite the faces of infants

New York parents should always make sure to clean up their child after dinner. Many families have reported that rats have eaten parts of their infants’ faces during bedtime because of food left behind around the child’s lips. It’s midnight snacking meets your worst nightmare. 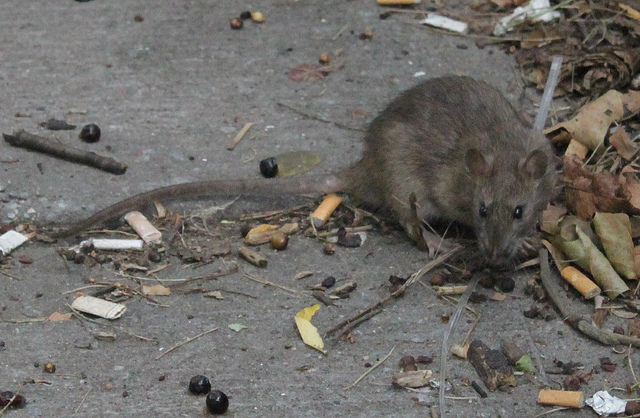 12. They can become immune to poison

New Yorkers have been struggling so long with poisoning their unwelcomed pests that some rats are reported to develop tolerance and immunity to the poisons. In other words, the poisoned cheese just provided them a free meal with no effect on them. However, the glue traps still seem to work.

13. They are getting bigger

In 2012, a Bronx man stumbled across a three-foot rat in his shoe store and killed it with a pitchfork. It was the largest rat ever documented to be found in New York. It seems like not only are the rats are developing immunity, but keep growing bigger and bigger. 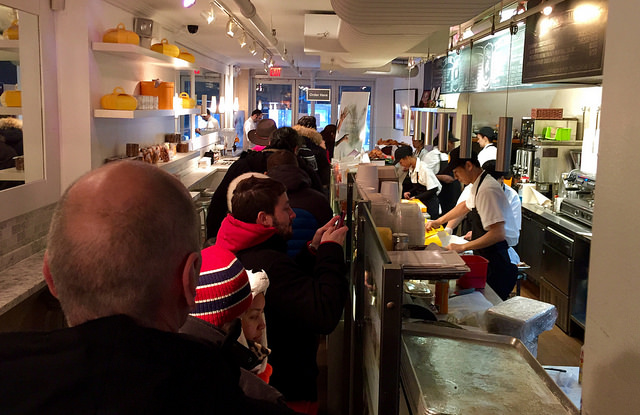 14. Many companies went out of business simply due to a rat infestation

In early 2014, the popular New York bakery, Dominique Ansel was forced to shut its doors after failing a health inspection. Famous for its cronuts and high end gourmet treats, Dominique Ansel was a breeding ground for hundreds of rats. Today, the business is up and running again, but the owner cannot seem to shake off the embarrassing rat infestation. 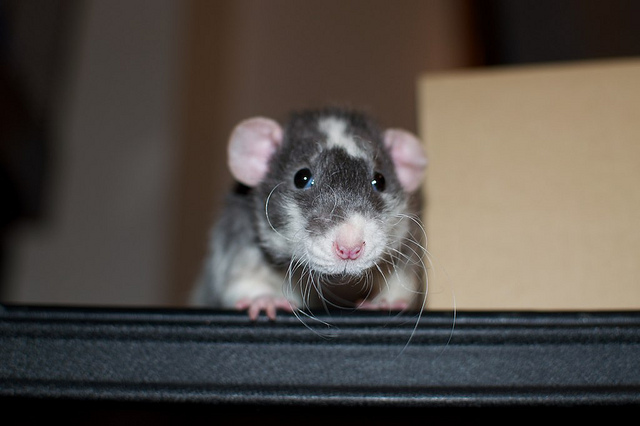 15. Let’s admit it — we have a love/hate relationship with them

No matter how horrible rats are, there’s no denying their cuteness. Some rats are bred to be pets, but it’s still hard to separate them from sewer rats. So while we admire the sweet-faced rat eating its discarded New York bagel at the bottom of the subway tracks, we also breathe a sigh of relief that he’s far away enough from us.