Everyone goes to teach in Asia, works on a cruise ship, au pairs in Europe or becomes a flight attendant just to see a bit more of the world while earning some money. But here are some of the more unusual jobs that people do while traveling that you’ve probably never heard of. 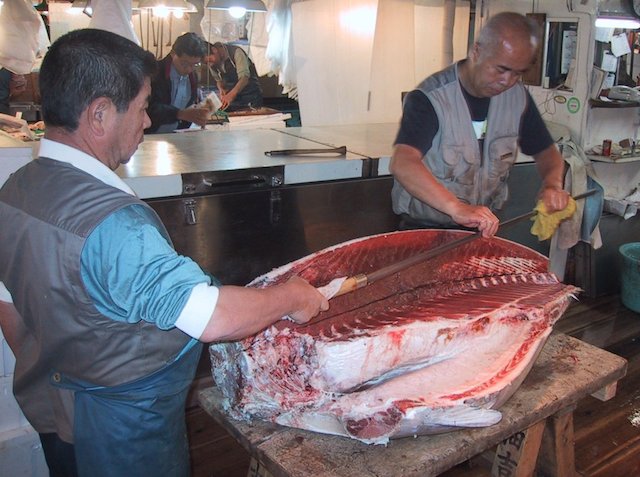 If the smell of dead fish, the sight of blood and act of killing fish doesn’t bother you, then head to Alaska to work on the Slime Line. You could be doing jobs such as belly slitter, gut puller, head decapitator, spooning, cleaning, grading, sorting and weighing and stacking. 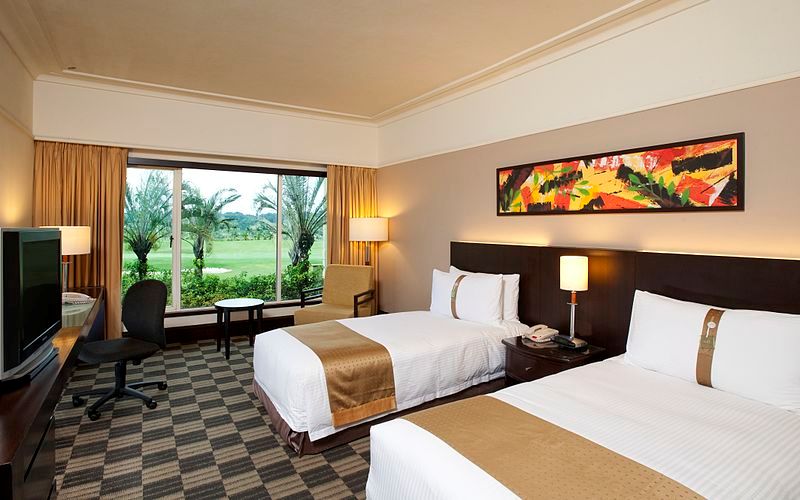 One of the best feelings in the world is getting into a warm bed. Well, you can be the person who warms the bed for guests at the The Holiday Inn in Kensington in London. All you have to do is get into your all-in-one sleeper suit, jump into the guests bed and warm it up. It’s sort of gross if you ask me. 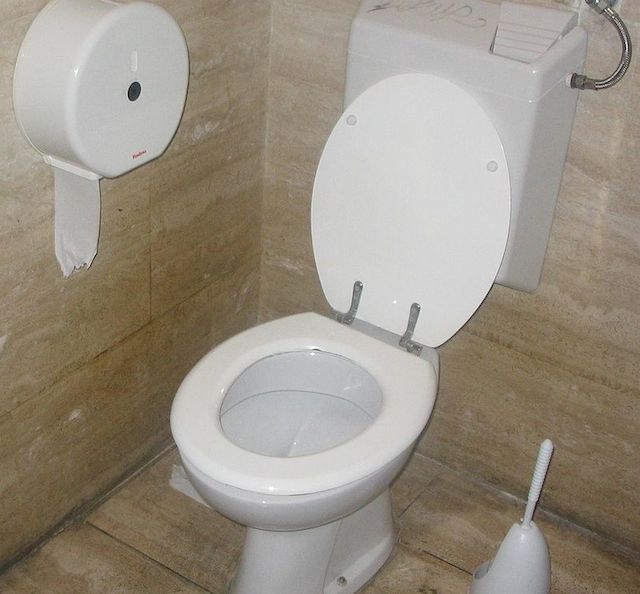 We couldn’t think of a worse job than cleaning up after people, but Sweden’s Constipation Clinic pays good money to those who will clean up after the flood gates of people’s bowels have opened. 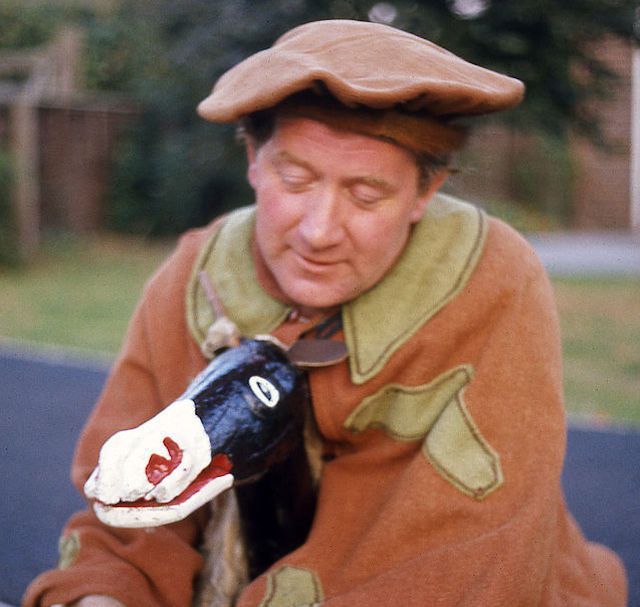 Designed by famed Austrian artist Friedensreich Hundertwasser, the Rogner Bad Blumau Hotel in Styria aims to create a “harmonious, sustainable total work of art.” In keeping with this theme the hotel hires a hotel jester who gets paid 1,400 euro per month. 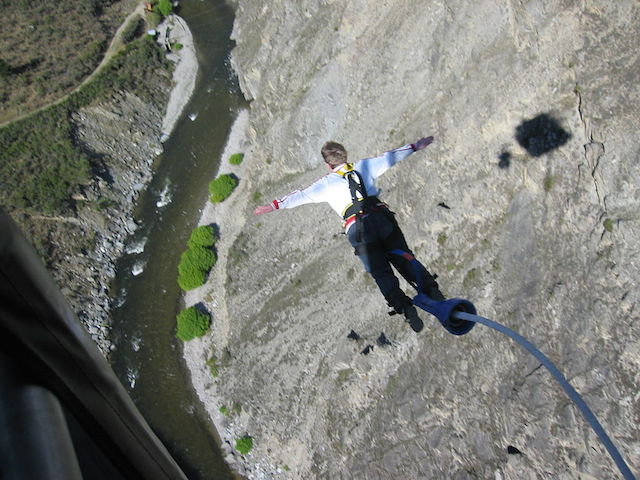 If you are an adrenaline junkie, then apply for a job at AJ Hackett, the world’s largest bungee company. With so many job opportunities available, you’ll be helping someone jump off a bridge in no time. 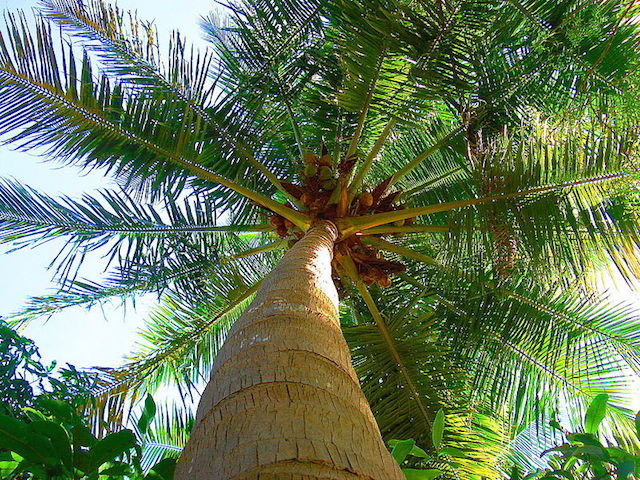 More people die from coconuts falling on their head than shark attacks! It may seem weird, but it’s true. That’s why the Caribbean island of St. Thomas employs a Coconut Safety Engineer that heads up palm trees (20 feet in the air) and picks the ripened coconuts before they fall. 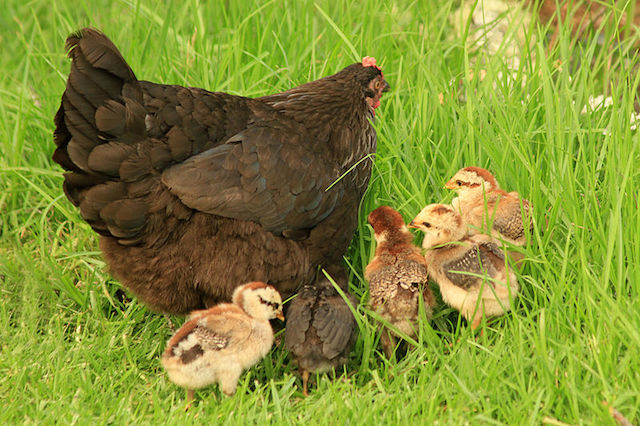 If you want to volunteer on Israeli Kibbutz then you could do this job. You’ll be handling and sorting over a thousand chicks daily and putting them onto a male and female conveyor belt. Simple. 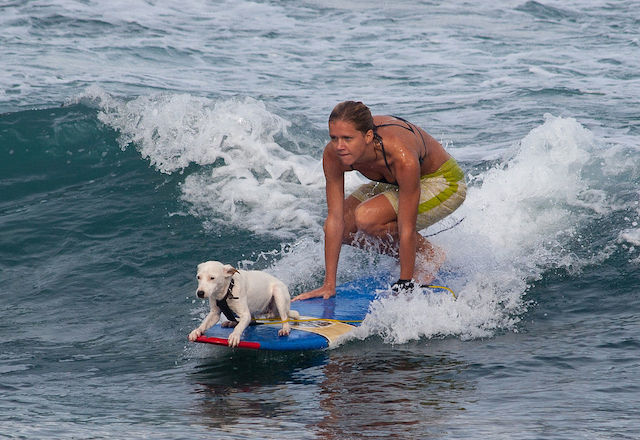 If you love dogs and you love surfing, then this is the job for you. The Loews Coronado Bay Resort & Spa in San Diego teaches both guests and their dogs to surf. 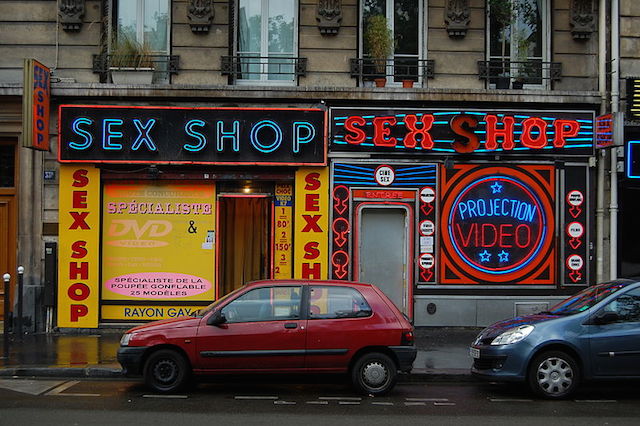 Even though it’s a minimum wage job, it’s still a job. You’ll have to mop the floors of video booths, clean the walls and make sure that all the furniture is clean in the lovely sex shops of New York. 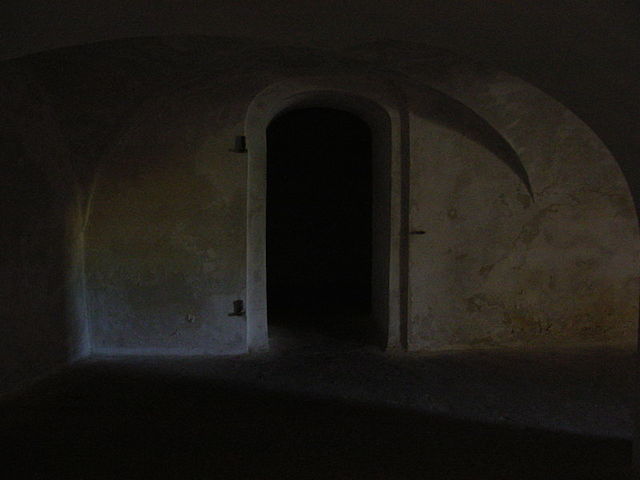 Basically this job will pay you for doing nothing. NASA, the CIA and various other scientific institutions are always looking for people to lock into a dark, soundproof box for a few days, weeks or even a few months… just to see what happens to them. Maybe you’ll go crazy, maybe you won’t. Have fun! 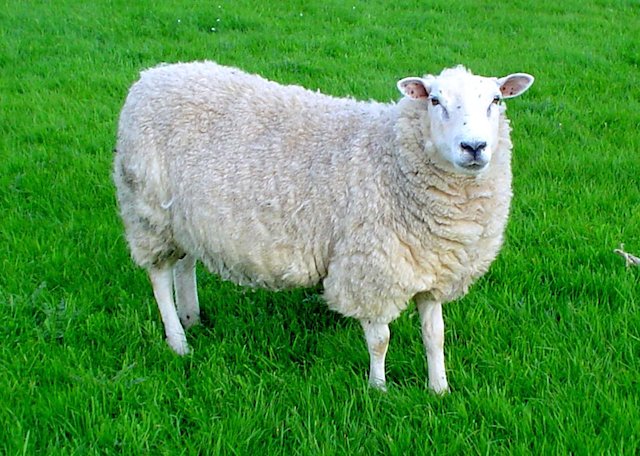 The perfect gap year job is heading to New Zealand and spending your time scraping residue carcass from skins then stretching and drying it. If you can stomach it and love being outdoors, then this job is for you. 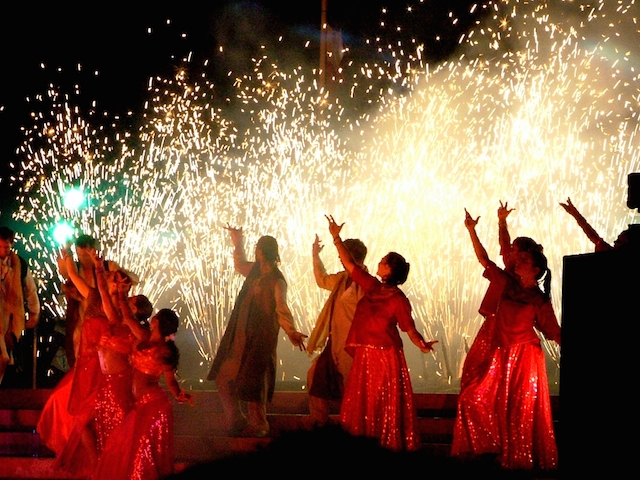 If you head to India, you could be an extra in a Bollywood film. All you need to do is wander around Mumbai for a day or two and you’re sure to be approached by a film scout. 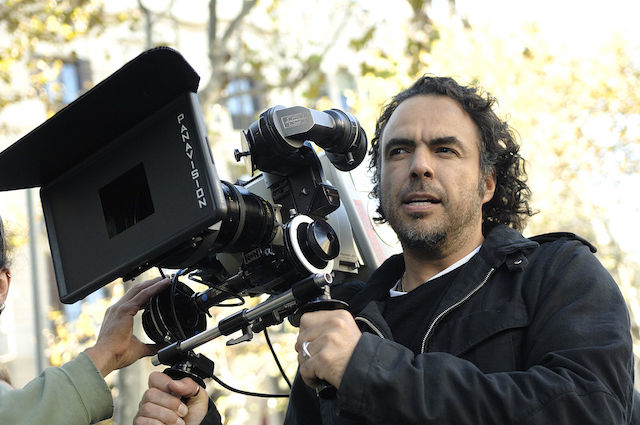 If you’re looking to be in the adult entertainment industry, then head to Australia. A popular Australian website usually recruits new talent from hostels and backpacker bars for girls willing to take their clothes off and do a little more. 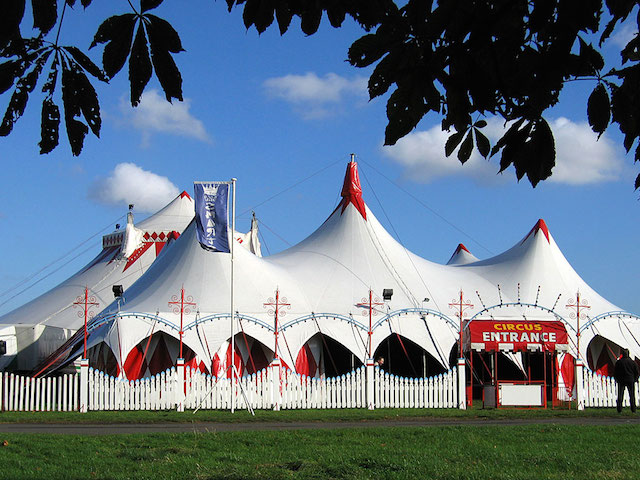 14. Assistant at the Travelling Circus

Who wouldn’t love travelling around the country with a few clowns and some adorable animals. Your job would include feeding the animals, assisting with the set up, then taking down the tent.

As the title says, Venice has people patrolling making sure you mind your manners. You could be the person telling tourists to pull up their pants, stop eating in the middle of he street and not to sit on the sidewalk.