Mountains, one of the world’s natural wonders and a sight to see despite being one of Mother Nature’s deadliest tools. From avalanches to hypothermia, some mountains have dozens of fatalities and counting. So keep your feet on the ground, here are 15 of the most dangerous mountains in the world. 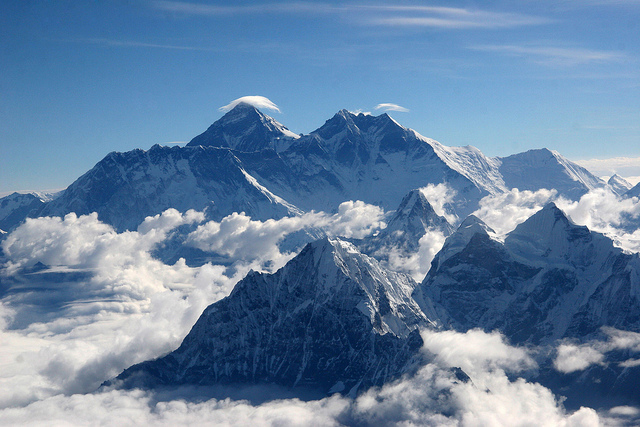 The big whopper of a mountain, Mountain Everest earns its title of the world’s largest and most deadliest mountain. In 1998, Francys Arsentiev and her husband sought out to trek this behemoth of a mountain. In the midst of their journey, the two accidentally separated and got lost. When Francys desperately looked for her husband, she died from lack of oxygen. Her body laid frozen next to a main road for nine years before they could successfully pry her lose from the ice. 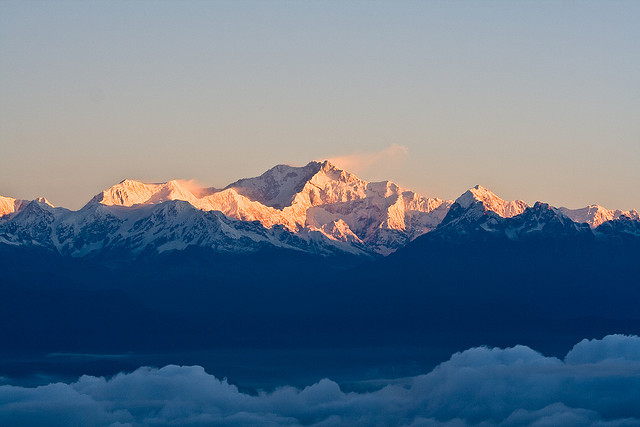 After Mount Everest, Kangchenjunga is the second highest mountain in Nepal. In 1905, Aleister Crowley (yes, the occultist) and his group of trekkers attempted the first ever mountain climb of Kangchenjunga. After the third death from his group during the trek, Crowley finally came to his senses and cancelled the trek, citing that it was too dangerous to continue(you don’t say?). 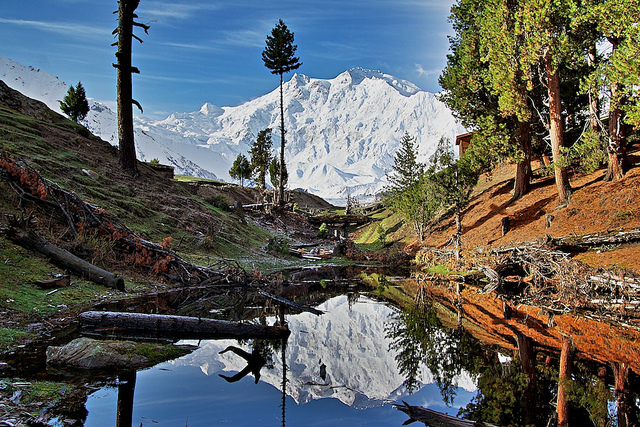 In the Himalays, Nanga Parbat has not been too kind to many of its climbers — featuring the wrath of avalanches, below freezing temperatures and thin air. But no deaths on this mountain have been more unique than the Taliban attack of 2013 where 15 jihadists massacred ten innocent foreign hikers. On the bright side, the mountain did drown 16 Nazis in an avalanche when they were attempting to seize control of the area. 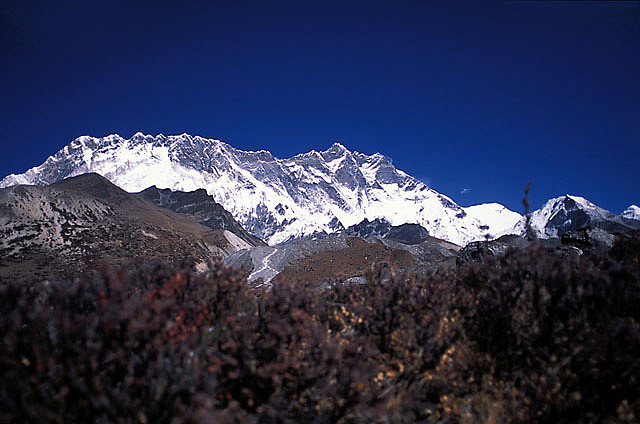 If you could name one of the world most skilled mountaineers, you would name Jerzy Kukuczka. He had climb them all. He defeated Mount Everest, Annapurna I, Kengchenjunga and every mountain pass you can think of. But it was Mount Lhoste that defeated him when a rope that was hoisting him snapped, plummeting him to his death. 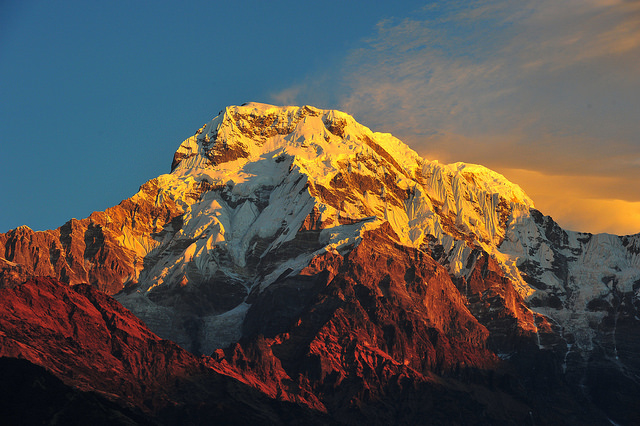 No mountain is more avalanche-stricken than Dhalagiri in Nepal. In 1975, an avalanche swept out a Japanese hiking group killing six of its members. In 1969, an avalanche was responsible for the death of five Americans and two Nepalese. The moral of the story, when ascending Dhaulagiri, do not even peep. Hell, don’t even breathe. 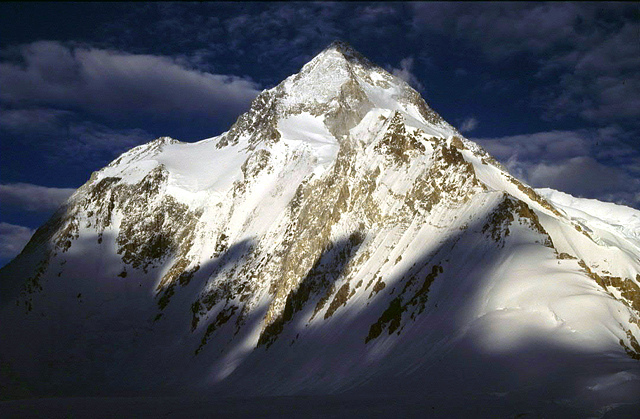 Courtesy of The real kvass!/Flickr.com

Today, there may be more than ten missing bodies buried deep in Gasherbrum I. In 2012, it’s believed that three climbers went missing due to strong winds blowing them off course, covering them frozen with snow blankets. We’re still waiting for the day when a non-suspecting hiker should uncover their hidden graves created by Mother Earth. 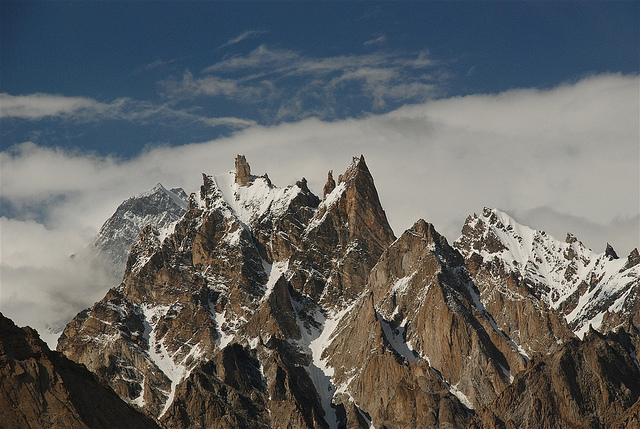 In 2013, Five Iranian hikers climbed Broad Peak in China (near Pakistan) and only two returned. The other three missing have been presumed dead after trying to scale the mountain with a new route. Their bodies have never been found. 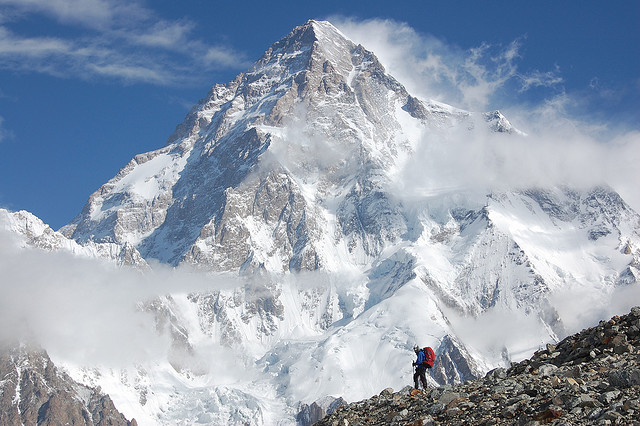 Alternatively known as Chhogori, K2 has its fair share of disastrous moments. In 2012, a group of Russian athletes sought to beat the record of highest ascent. Their journey quickly came to a halt when one of their members died of frostbite and pneumonia. In 2008, a large piece of ice cap fell down the mountain and landed on a 15 hikers. Only four survived. 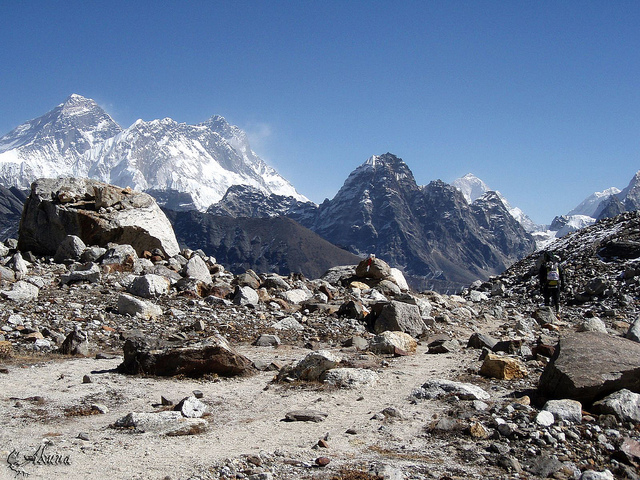 In 2005, French mountaineer Jean-Christophe Lafaille attempted to solo climb the top of Mount Makalu in Nepal. He radioed his wife early one morning from his camp and said he was going to reach for the top. His whereabouts still remains unknown. 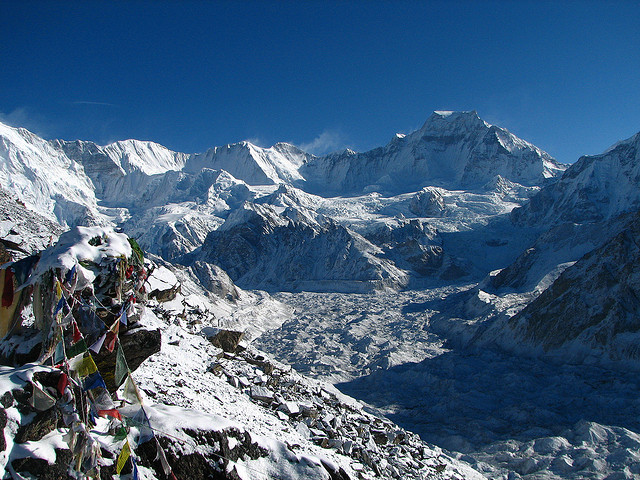 Located deep in Tibet, Cho Oyu is such a difficult and tiring mountain that two mountaineers dropped dead from exhaustion in 1964.  Another handful of hikers perished after being suffocated by an avalanche in 1959. 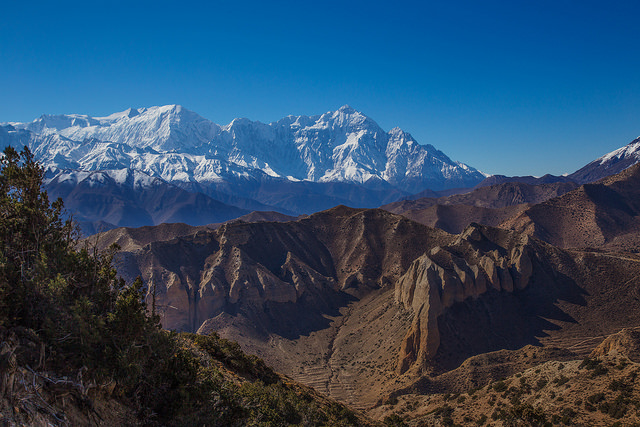 Situated in the heart of the Himalayas, Annapurna is the site of a recent tragedy. On October 2014, an unexpected harsh snowstorm swept through the mountain peak full of unprepared climbers, taking 43 lives and injuring 175 people. Local authorities were scrutinized for not warning the hikers of upcoming bad weather that caused one of the world’s worst trekking disasters. 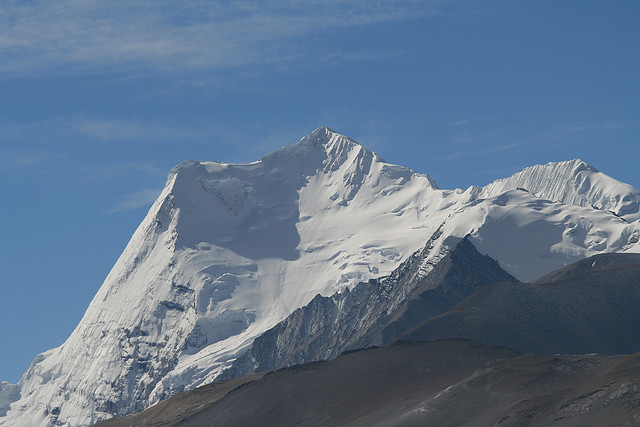 In 1999, world-famous mountaineer Alex Lowe died on his trek up Shishapangma when an avalanche stormed over him and his friend, breaking every bone in their bodies. 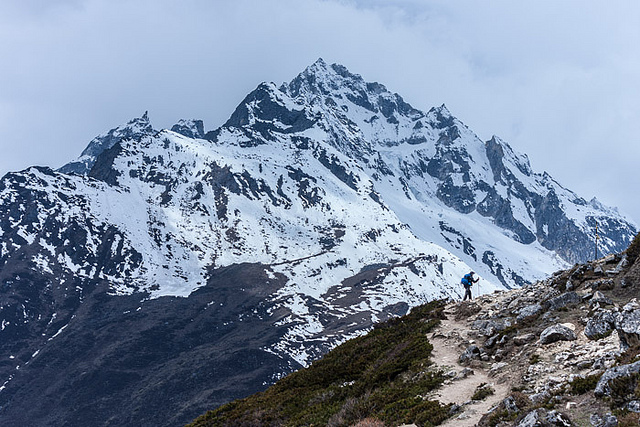 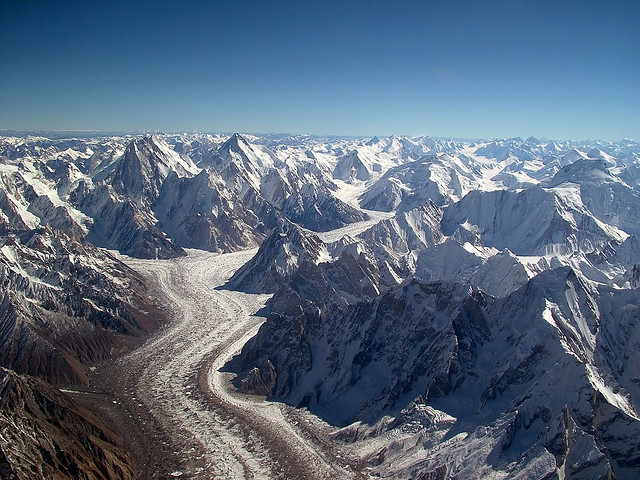 When Leila Esfandyari won the world record of being the first Iranian woman to ascent this mountain, her celebration quickly turned sour when Leila slipped on some rocks and tumbled to her death. Her victory was short-lived (literally). 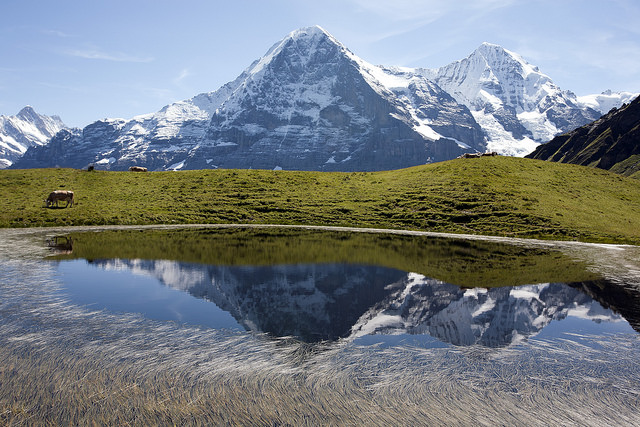 Tucked away in the Alpine region of Germany, Eiger was the spot of a 1936 accident that claimed the lives of ten trekkers. Before there were weather reports, the hikers made their journey up the mountain only to be covered by layers of icy sheets when a snowstorm appeared.