Germaphobes beware, you might want to look away. For those of you who decide to brave this slideshow, congratulation and here is your OCD kit, you are going to need it. Hold on to your Lysol spray and put on that surgical mask, here are 15 things germaphobes are absolutely tired of seeing. 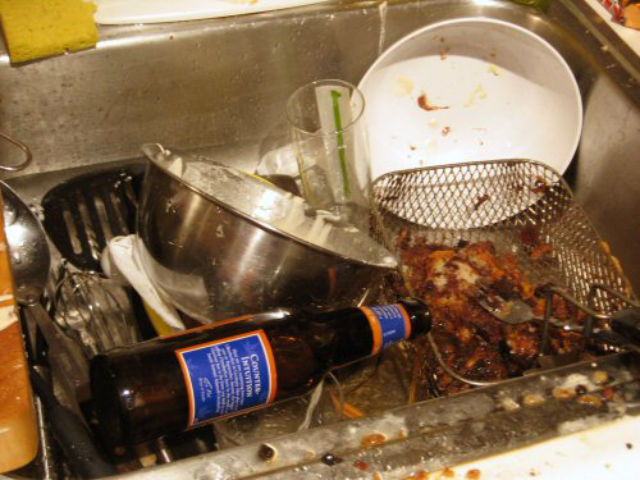 Many germaphobes never want a messy roommate for this particular reason — filthy, bacteria-filled kitchen sinks. You have no idea how to even approach this grime scene unless you went in with a full body hazmat suit. 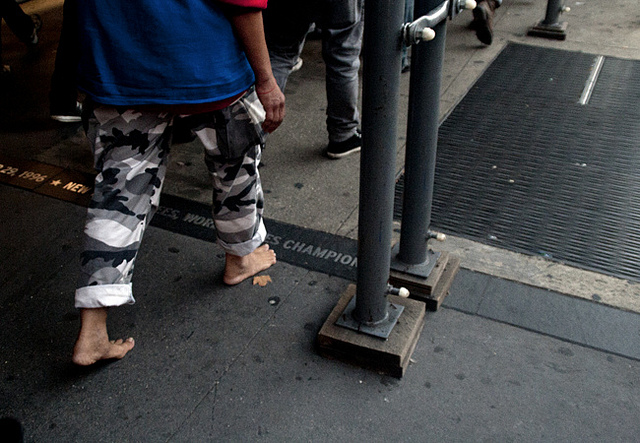 2. Barefoot in the city

Seriously, like getting a foot fungus wasn’t bad enough, but you have to go out and catch every disease known to mankind?

George Costanza speaks up for the rest of us against the inhumane act of double dipping. Nothing gets us more squeamish than watching someone dip their saliva-soaked half-eaten carrot back into the cheese dip for everyone to join in on the germ train. Yuck!

No amount of chlorine is going to make us feel secure enough to submerge ourselves in a pool with leaky kids, sick people, and other god-knows-whatever-else bacteria to make a giant cesspool soup full of our worst nightmare.

You just felt your skin crawl, didn’t you? Nothing makes us shudder in true horror than witnessing someone spray their sickness in your direction. Sheesh! Cover your mouth!

Those Lysol commercials really know how to get under your skin with their germ cartoon characters, huh? The last thing germaphobes need are corporate sadists that think the best way to scare them into buying their product is to visually draw out our worst nightmares (it’s a curse that this tactic works too well). 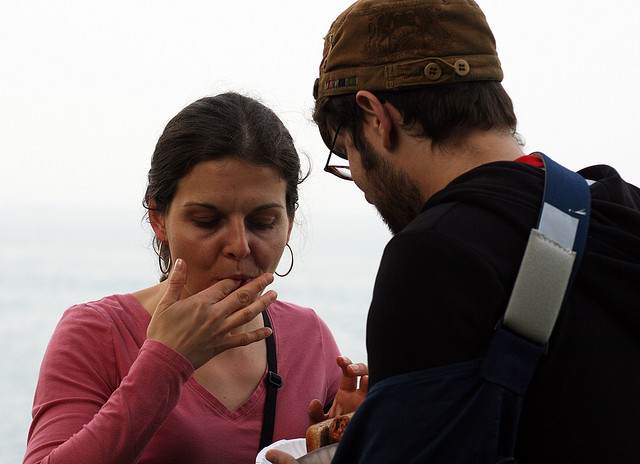 Yuck! Not only is it bad manners, but you don’t know where your fingers have been! What are you going to touch with your tainted fingers now? To shake my hand? Finger-licking good? No! Finger-licking BAD! 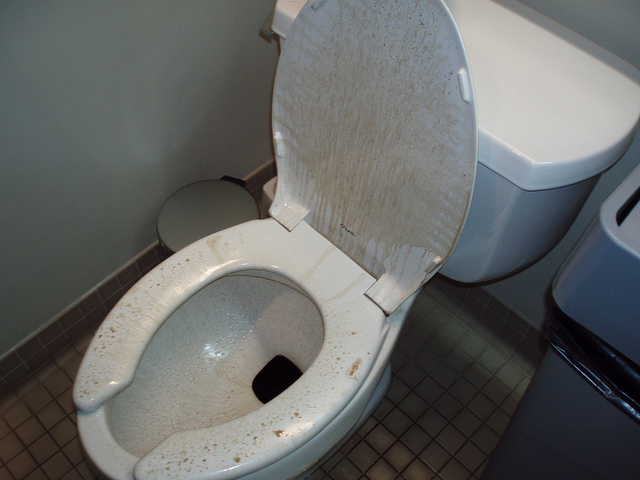 I think we just died a little. 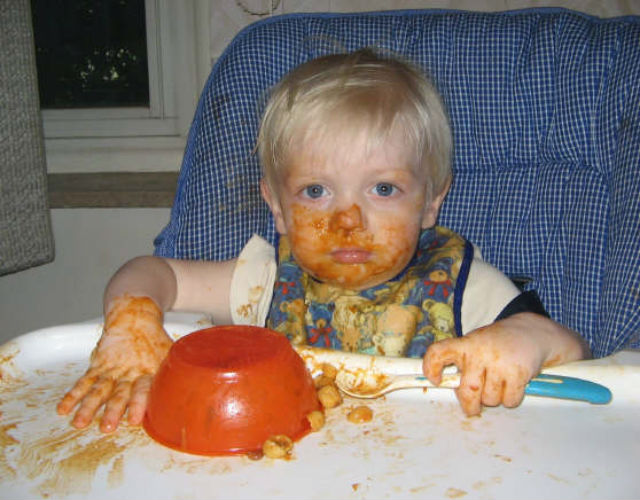 Why?! The worst thing germaphobes will face in a family restaurant is the potential of seeing a tomato-soup-regurgitating baby leering in your direction. Stay. Away. From. Me.

Your significant other just came down with a bad cold and needs you to “be there” for him/her. You’ll find yourself rolling a can of soup on the floor toward them from across the room, disinfecting the entire house immediately with Lysol, and wondering if it was too rash to buy that hazmat suit. Also, you have no problem at all to sleep on the couch tonight. No problem at all!

“EBOLA! SARS! BIRD FLU! We’re all going to die from horrible deaths!!” is all you’re really hearing from the news, at least that is how you interpret it. 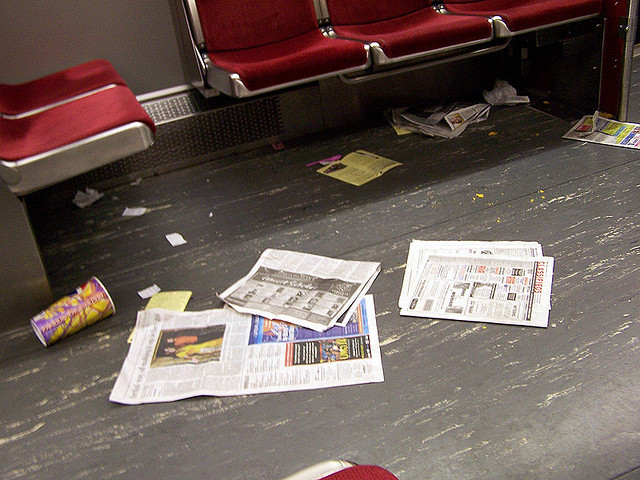 Whether it’s subway trains, buses, or airplanes, germaphobes can’t help but see public transportation as vehicles harboring all possible diseases destined to turn our insides into liquid soup. No, I will not touch that syphilis pole on this train. I will not! 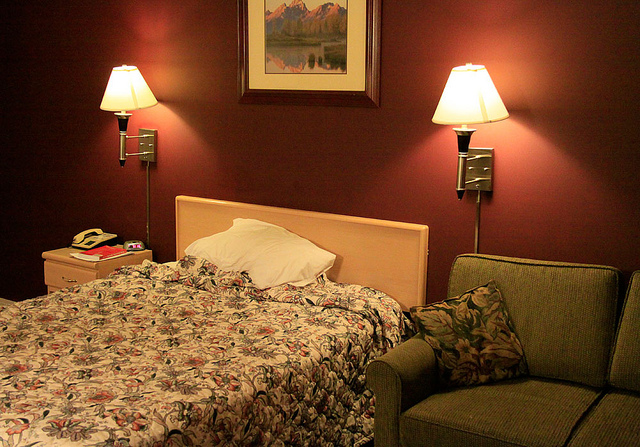 Hmm…did the housekeeper really clean those sheets? Is the bed really bed bug free like the hotel had promised? You can’t help but lie awake with paranoia, wondering if you are breathing in someone’s skin flake cake while the bed bugs are laying eggs in your scalp. 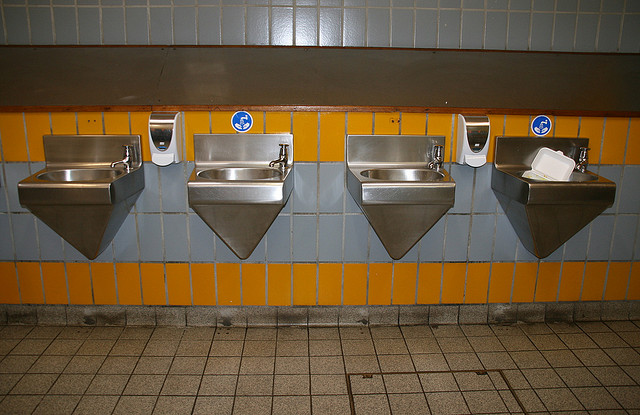 You basically want to yell expletives at people that absent-mindedly walk past the washroom’s sinks after “doing their business.” Gross! Nobody shake hands with that man! Nobody! 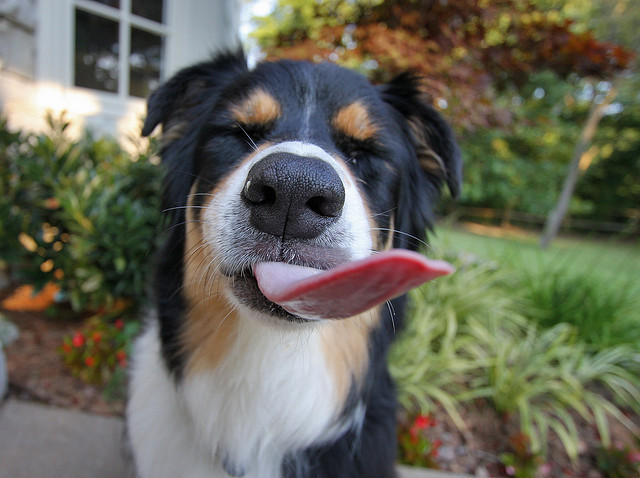 15. Being slobbered by dogs

We all love our pooches but can’t help but feel irked when they try to return their affection a little too much. You can tell us about how their tongues are much cleaner than ours, and it really doesn’t do anything but make us feign a smile while reaching for our Purell bottle on the bottom of our bags.