Home to one of the largest concentrations of exotic wildlife in the world, Chobe National Park lies in Northern Botswana and is the perfect place for that safari trip you’ve been wanting to take. From sleepy marshes to romping antelopes, here are 15 photos of Chobe National Park that will have you booking your next trip to Botswana. 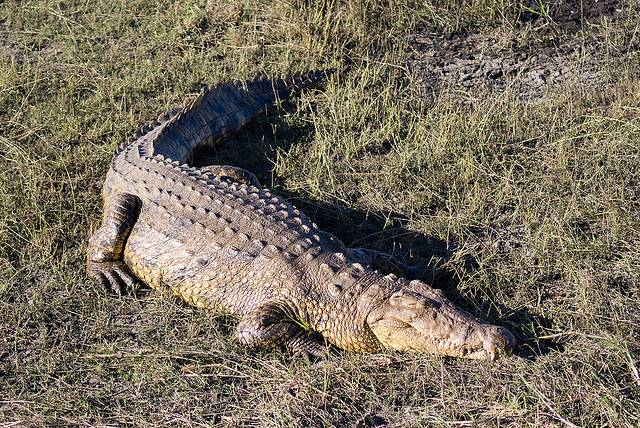 The oldest species on earth and the closet link to the dinosaurs, crocodiles are quite a ghastly sight to see. It’s believed that crocodiles were one of the only few species to survive the pre-historic extinction of the dinosaurs. 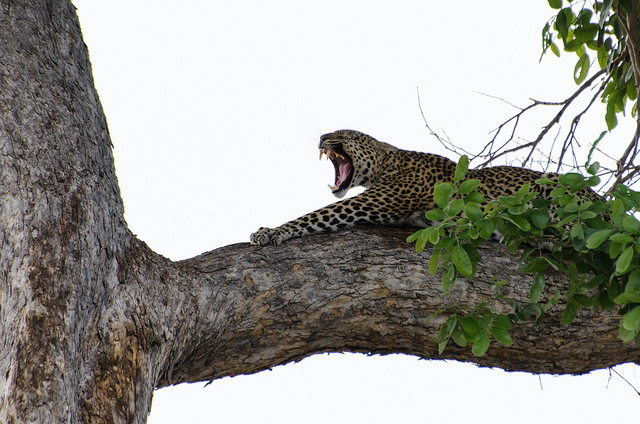 Leopards spend a majority of their time lounging in trees, waiting for a potential meal to naively walk by. Once a leopard makes his attack, he will drag his food up to the tree to ward off any other large cats that may want a nibble. 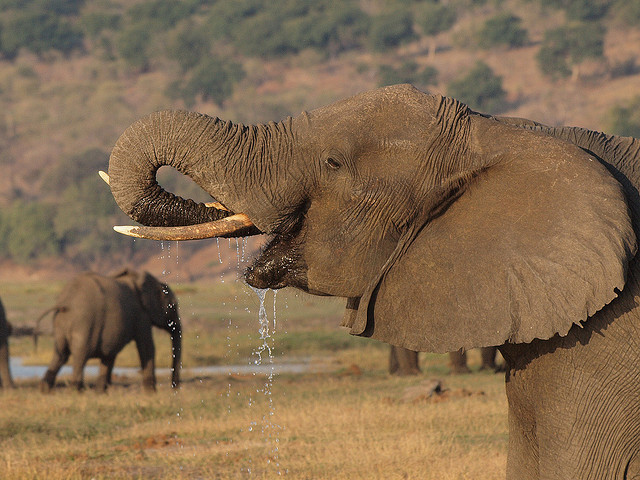 Chobe National Park is home to an estimated 50,000 Kalahari elephants, making this the largest concentration of elephants in the world. Despite their large ears, elephants listen through their feet, picking up vibrations and sometimes will even place their trunks on the ground for a better feel. 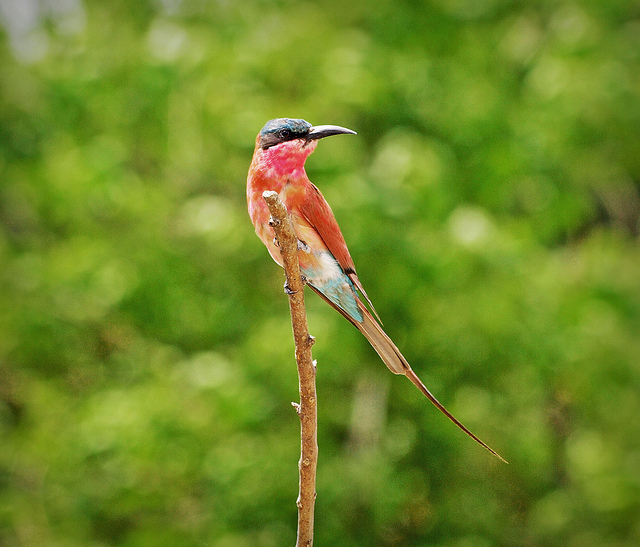 While Chobe National Park is home to many game animals, it’s also a haven for a plethora of exotic colorful birds. From bee-eaters (pictured above) to kingfishers to storks, this park is an oasis for lovers of ornithology (that’s bird-watchers for ya’ll). 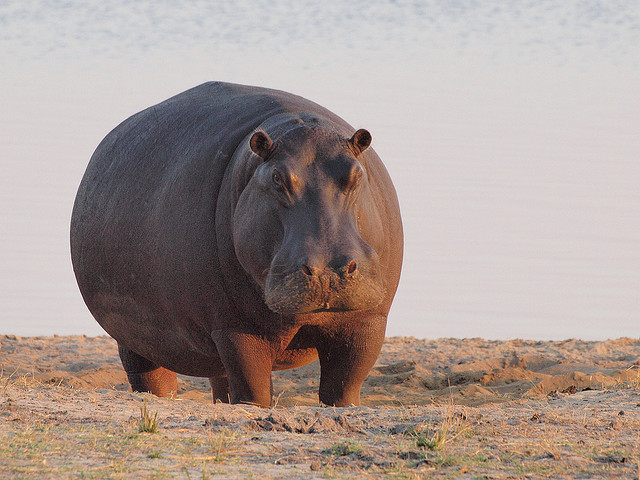 Meaning “river horse,” hippos can be spotted basking in the marshes, protecting their skin from the unforgiving sun. These nocturnal creatures are usually active at night (when the sun is down) to graze for food. 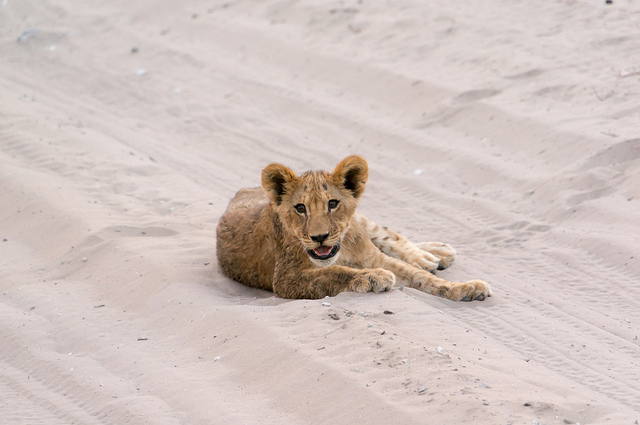 You can find large prides of lions resting in the shades. Despite being prolific hunters, they spend 20 hours of their time sleeping. In the jungle, the lion really does sleep tonight. 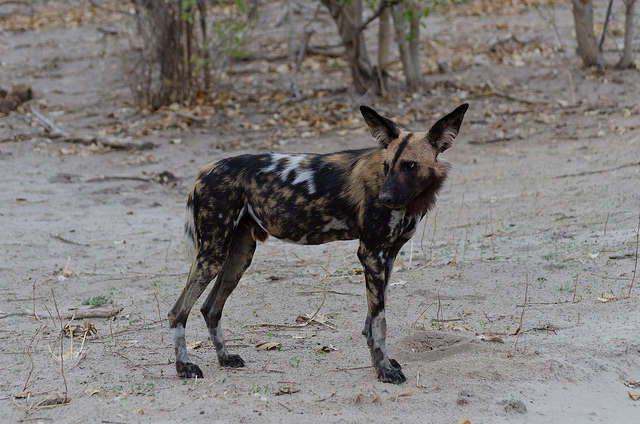 Often mistaken for hyaenas, these highly social creatures that travel in packs are called “painted wolves” by locals. Because of their unique splash of colors, it’s easy to tell them apart because none of them have identical markings. 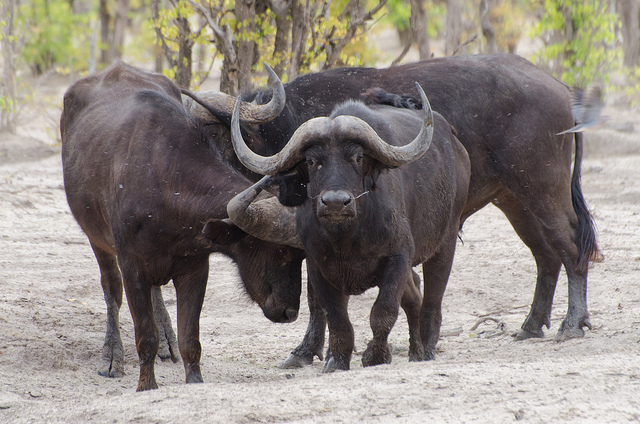 If you mess with the bull, you get the horns (literally). Cape buffalos are considered to be more dangerous than most of Chobe’s wildlife creatures. They can kill predatory lions and have been known to gore hunters to a pulp. Can you blame them? Go buffaloes! 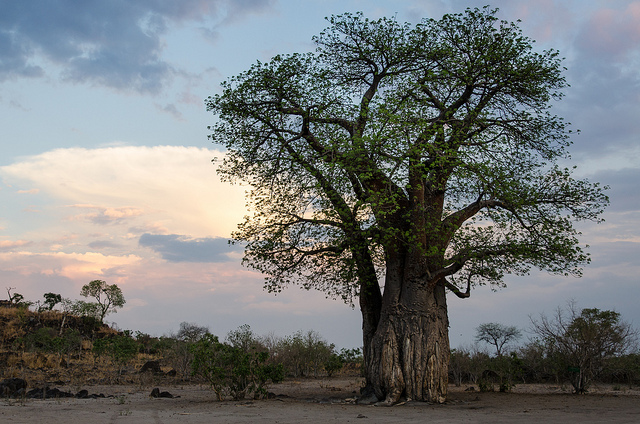 Chobe is also home to a glut of Baobab trees — many of them several thousands years old. If these trees could talk, think about what they could tell you. 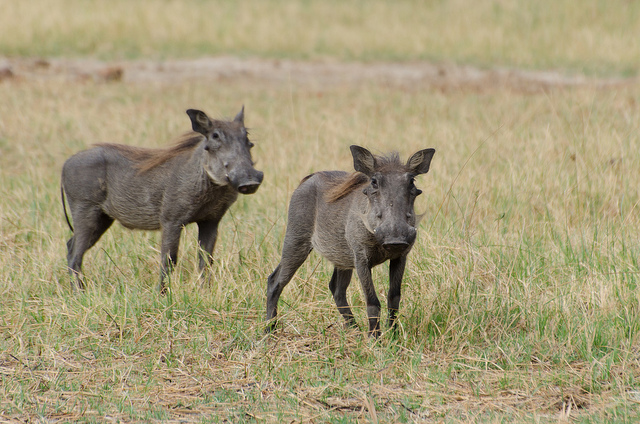 Contrary to their names, they do not have warts. These creatures are wild pigs that can outrun their predators (if they’re lucky) at a top speed of 30mph. Unfortunately, the same cannot be said for Timon. 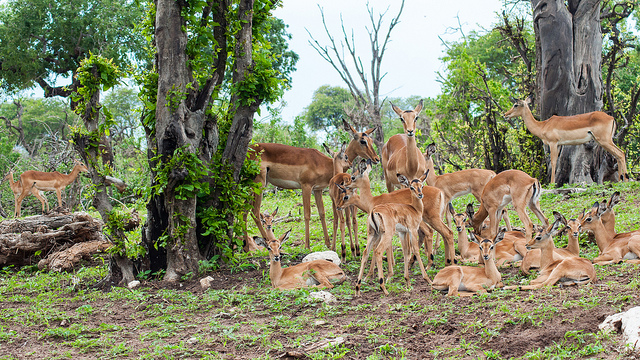 Steenboks are smaller-framed antelopes that can be found frolicking around the park. Gentle in nature, they are often preyed upon by many natural predators in the area. 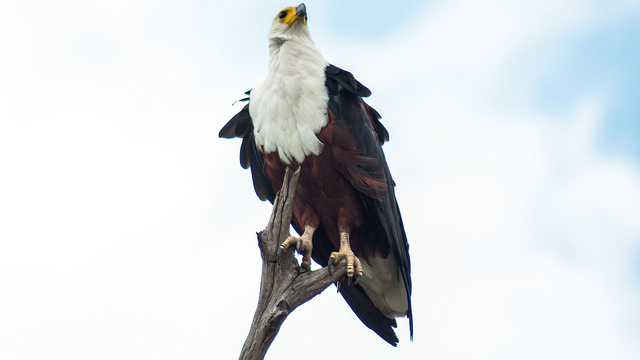 The most recognizable bird of Chobe National Park, the African Fish Eagle’s brown torso and black wings are unmistakable. They fly high over large lakes to scan for fish before nose diving to catch their meal (making them spectacular hunters). 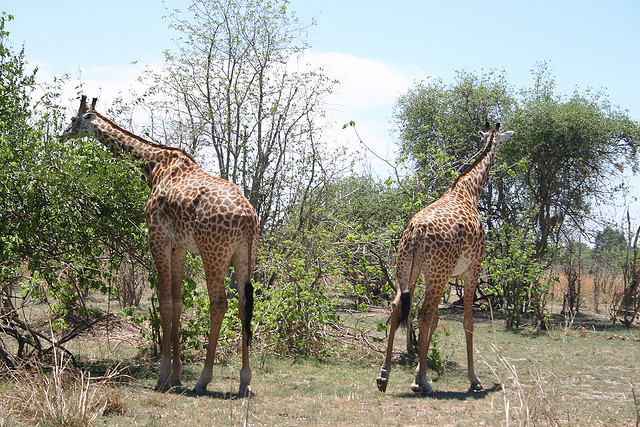 Highly peaceful, giraffes are sociable creatures that spend most of their lives standing up (even in sleep). Like the wild dogs, no two giraffes are alike, and you can tell them apart from their markings. 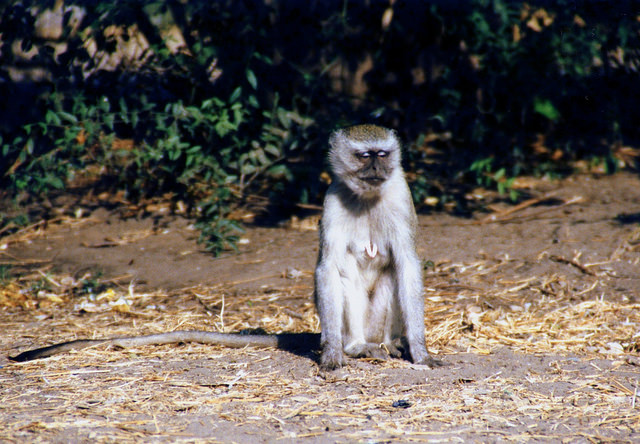 Prone to be a potential meal for many close-by wildlife predators, vervet monkeys are smart enough to know that they should not wander more than 500 feet from their “safe” tree.  And when they do leave their tree, they make sure they’re prompt so they can quickly return to safety. 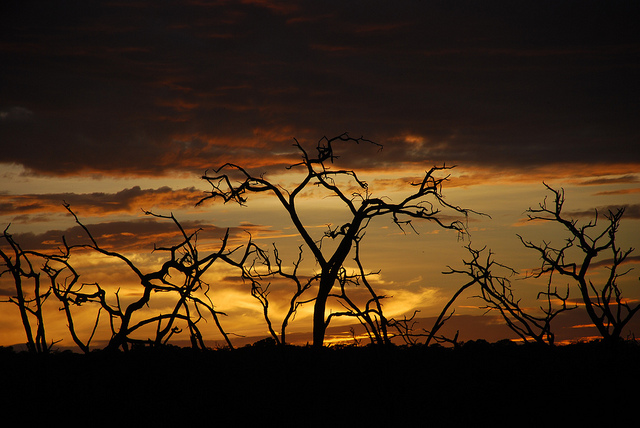 Because of the open field of the Savanna, Chobe National Park is a place to view spectacular sunsets and sunrises. Be sure not to dawdle for too long after a sunset, as you can never know what lurks around after dark.