Sydney has the opera house and harbour bridge, Brisbane has the amazing river and Perth has the beautiful coastline, but there’s something about Melbourne that gives it the edge in cool factor. With elegant old architecture contrasted by the modern, hustling city, Melbourne will quickly steal your heart and become your favourite city in Australia. Here’s why we think Melbourne is the coolest city down under. 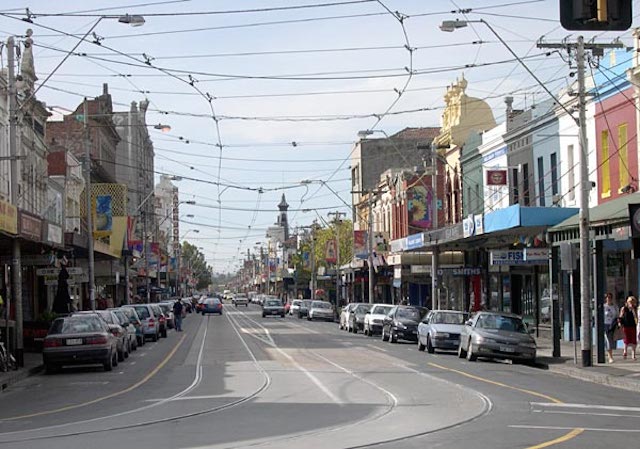 1. The Trendy Suburb of Fitzroy

The place where hipsters play; Fitzroy has all the arty bars, live music and trendy restaurants. Plus if you head to Brunswich Street you can enjoy some of the best shopping you’ll ever have. 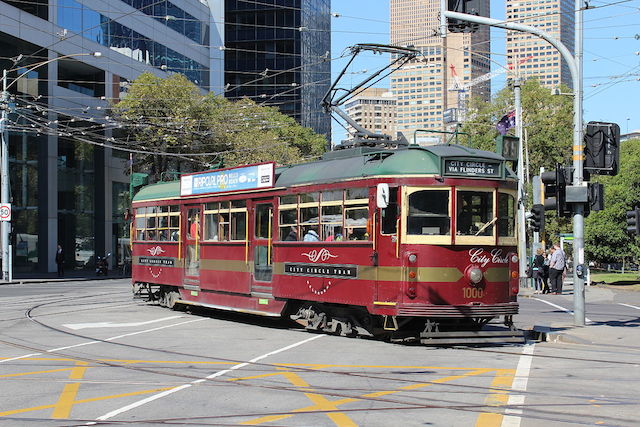 Getting around Melbourne is pretty easy with the city’s amazing tram system. As a bonus, the city has the free City Circle Tram that takes people (mostly tourists) around the city in a loop passing some of Melbourne’s biggest attractions. 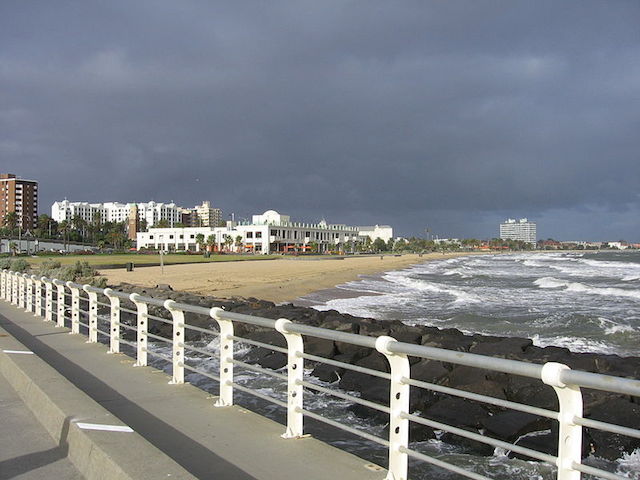 Hop onto a tram and head 6km outside the city to St Kilda. You can spend a day walking along the beach, get your adrenaline pumping at Lunar Park or tuck into delicious cakes at the amazing beachside coffee shops. 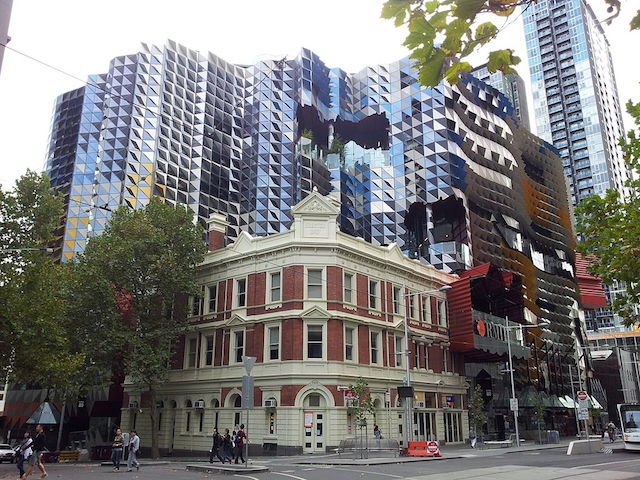 Melbourne has a beautiful combination of old and modern architecture. There is a really cool juxtaposition in and around the city of old meets new that is just so pleasing to the eye and will have architect lovers in awe. 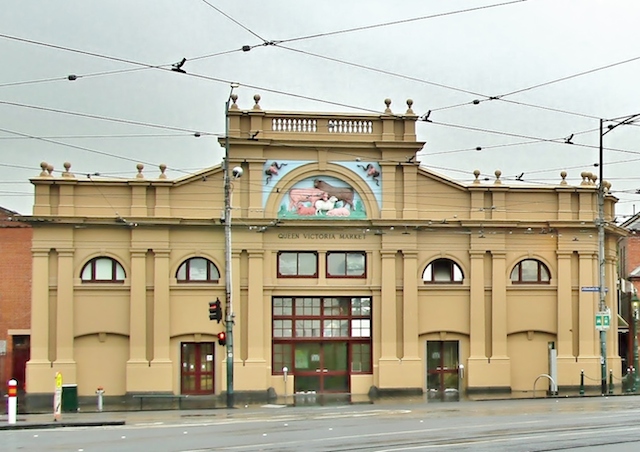 Better known has Vic Market, this market is incredible. This seven hectare open air market is the largest in the Southern Hemisphere and sells everything under the sun including fresh produce and ready to eat dishes. 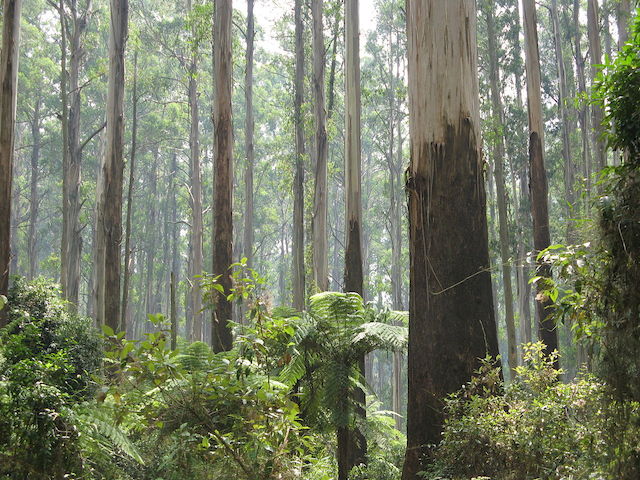 6. Beautiful Walks In The Dandenong Range

If you want to see some kangaroos in the wild and get out of the city, then head to the Dandenong Ranges. This beautiful area of Melbourne has amazing views, a stunning forest and great paths to take walks. 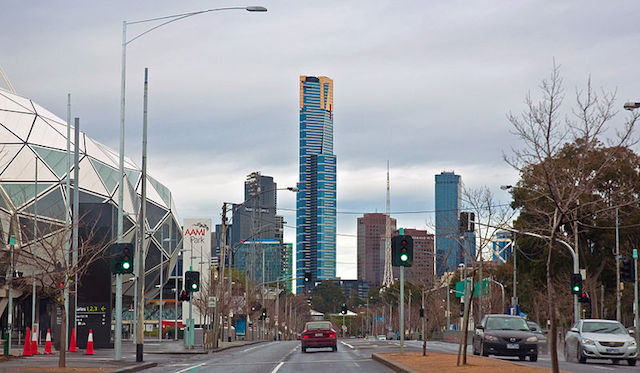 Located in the middle of Melbourne’s central business district, Eureka Tower is a 297 metre beautiful skyscraper.  You can head up to the top of the tower and experience some of the most amazing views from its sky deck. 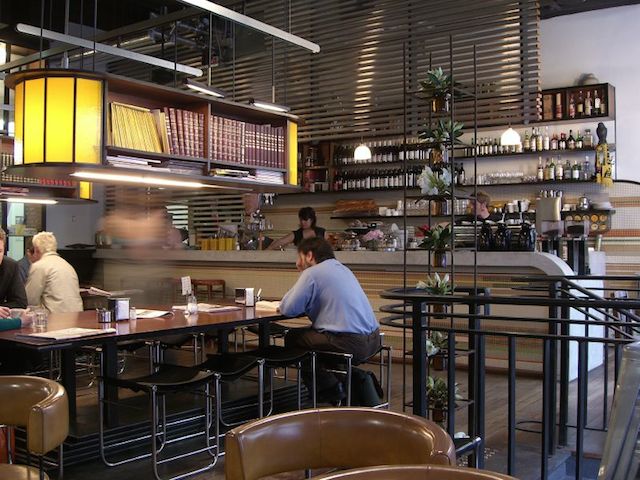 With talented barristers, various blends and the cutest coffee shops, you’ll be enjoying some of the best coffee in the world in Melbourne. You’ll definitely be going back to the city for more and more coffee. 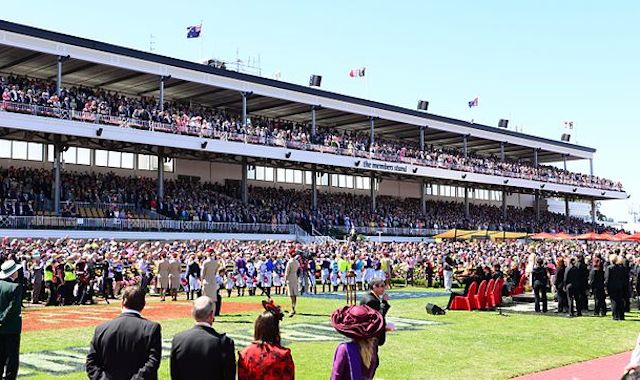 9. A Day At The Melbourne Cup

If you’re in the city in the first week of November and love horse racing or fashion then you should definitely head to the Melbourne Cup. All of Australia’s fashion forward people come out and flaunt their style.

Whether its Little Creatures in Fitzroy or Melba on Southbank, the food in Melbourne is some of the best in the world. From Greek to Chinese to Italian, you’ll find a bunch of traditional cuisine in family run restaurants too. 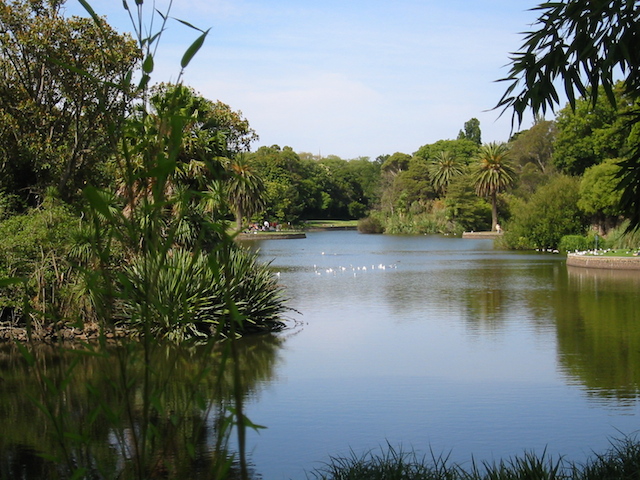 There’s the amazing Royal Botanical Gardens to Alexandra Gardens and JJ Holland Park, the city is filled with amazing spots to put down a blanket and enjoy a packed picnic. 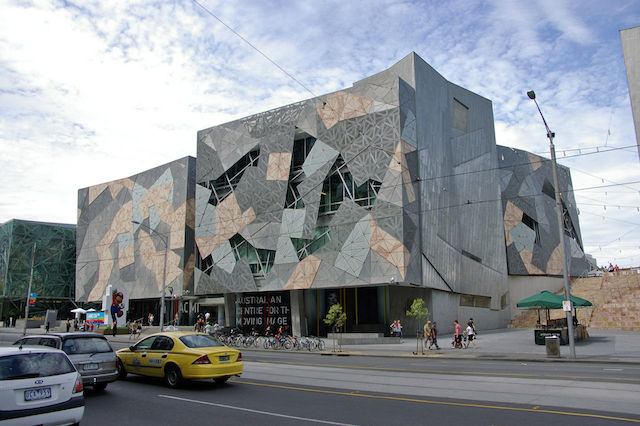 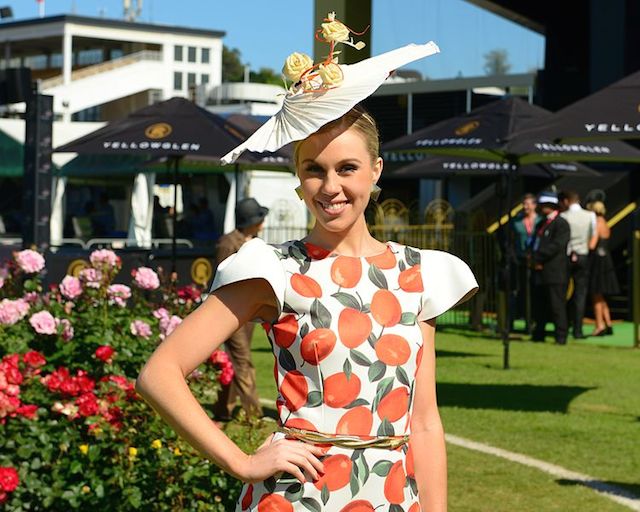 For inspiring designer or even established ones, Melbourne’s street style and high fashion can inspire you. Just a walk down Smith Street and you’ll have so much to look at and shops to pop into. 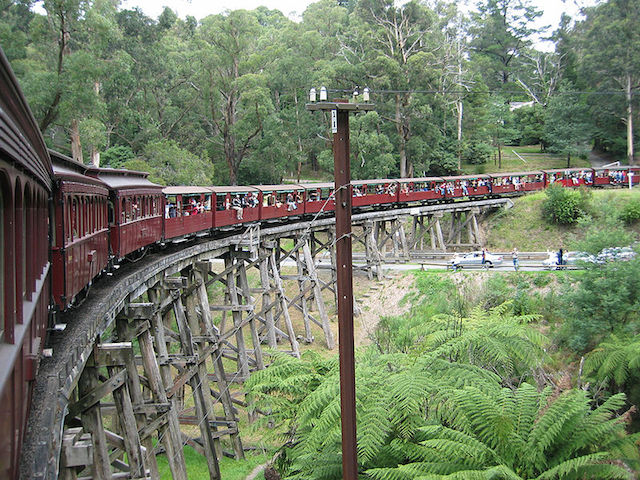 Your kids will love taking this train through the Dandenong Ranges. This century-old steam train runs on its original mountain track from Belgrave to Gembrook. 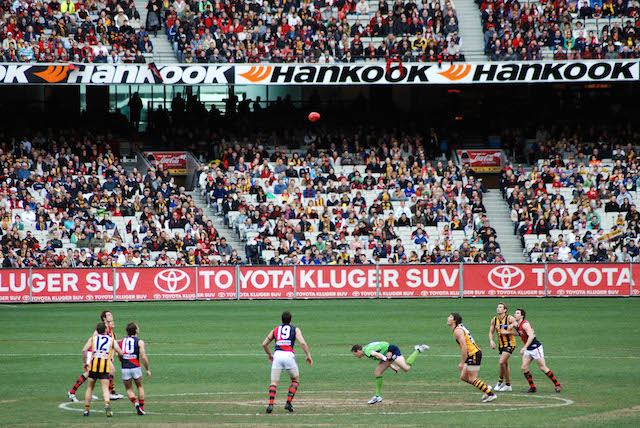 Everyone in Melbourne is obsessed with footie (Australian football) and when there is a game on, the city comes to a standstill. Head to a local pub and watch with the passionate locals who will quickly teach you the rules.