Drivers from around the world often choose Europe for their automotive getaways. With so many roads to choose from, it can become overwhelming to find the best choices. We rounded up 15 awesome selections that focus on a wide range of skill levels. 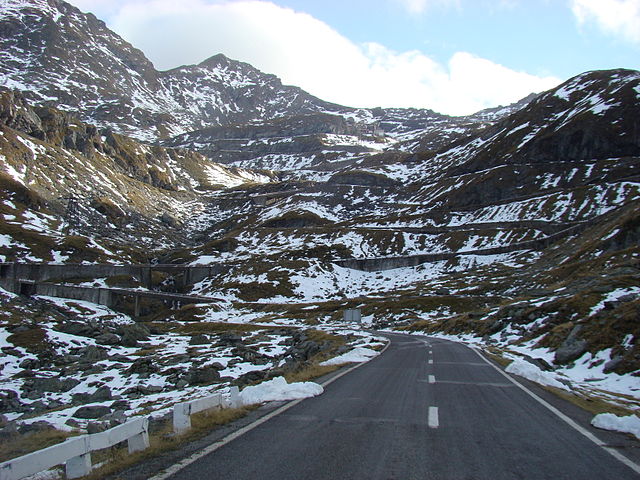 This Romanian stretch of roadway features a winding pattern that complements its mountain surroundings. The special layout came about as officials built the highway for military use. Its dangerous terrain meant construction had to use tactics such as explosives to complete the extensive project.

A high elevation makes this a great choice for quiet but charming drives. Traffic has been reduced in the area thanks to its location so expect a feeling of isolation while looking over the Swiss landscape.

Stunning views surround this road located in southeast France. The route gently curves around and through mountains for an exciting design that accentuates suspension as well as braking. Stop off in the commune of Greolieres for a relaxing break during the drive.

The Swiss stretch of road is another choice that highlights a portion of the Alps. It often avoids the tight curves of similar passes but makes up for it with easy to navigate stretches. 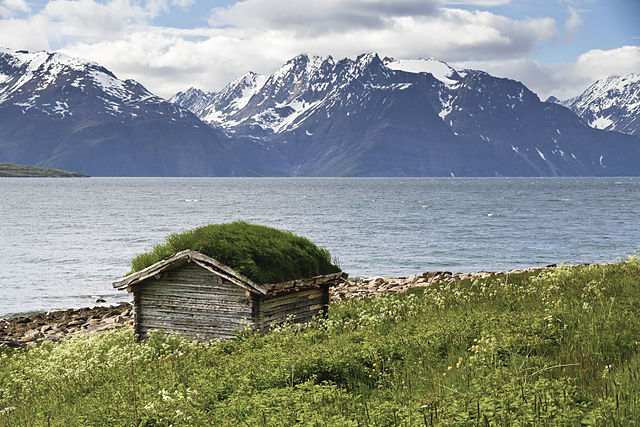 Travel among a Norwegian fjord thanks to this winding road. Its height offers exciting views while providing a feeling of danger as curves tightly follow the landscape. This Dale to Indre Arna path establishes a welcoming route for even the most experienced drivers. 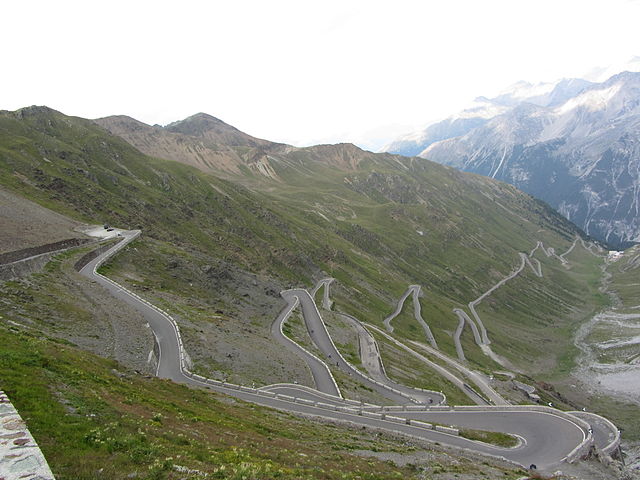 This Alps based roadway have received a lot of attention for its unique design. The quick turns and descending straightaways make this selection an interesting choice for more experienced drivers.

For an unrivaled speed experience, try this major German network of roads. No speed limits and straight stretches allow drivers to quickly hit top speeds in their cars. Drivers should be aware that high traffic levels could mean less time spent racing through the area and more time spent maneuvering through congestion. 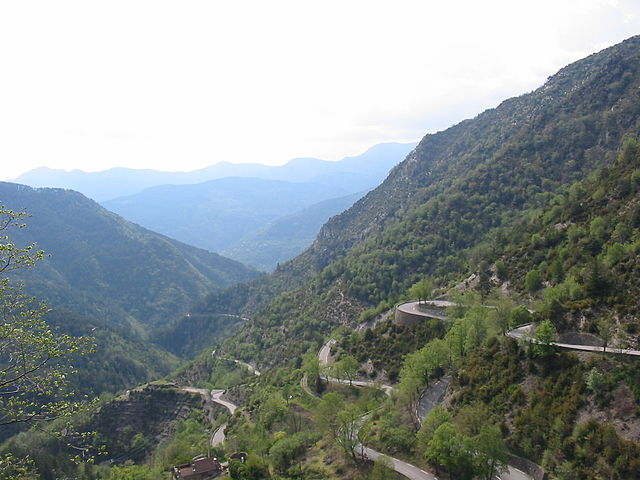 The French roadway is categorized by daunting curves and out of the way tunnels. Portions of the mountain may be obscured by surrounding trees but other sections highlight the beauty of this location. Straightaways offer more chances for skilled driving experiences.

This North Yorkshire destination brings out an uncompromising mix of differing elevations and changing patterns. Curved portions quickly turn into straight stretches while hills as well as valleys intertwine along the way. The most experienced drivers will find challenges in portions of this special pass. 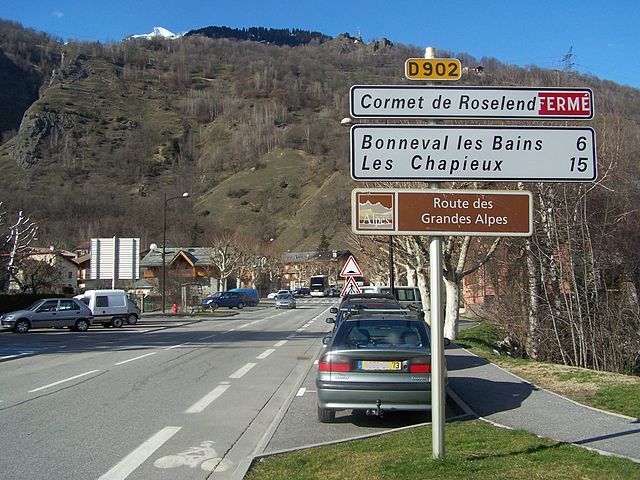 Take in the sights and sounds of this intriguing route that runs from Switzerland to Italy. Its pattern tightly winds through the beautiful French Alps for beautifully scenic views. Less traffic on the roadway gives drivers a better chance to match their vehicle attributes to the overall design.

This famous German track is actually a private roadway. Automotive companies use the area to test their best prototypes as well as current cars. Drivers can bring their own vehicle on select track days or purchase an adventure with one of their custom vehicles. 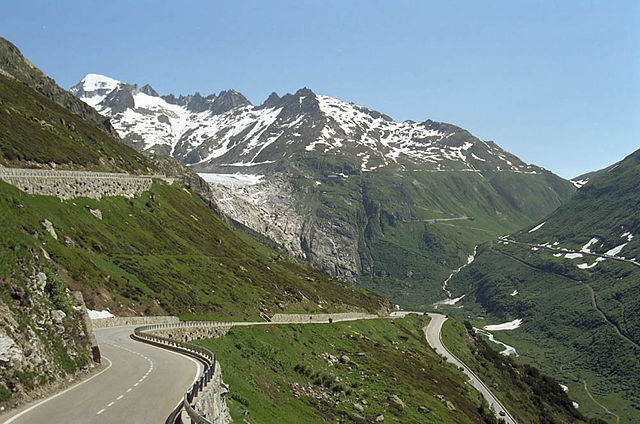 Furka Pass is situated almost 8,000 feet into the Swiss Alps. Tight curves are found throughout the drive and terrain among the mountains create constant drops as well as rises along the pass. 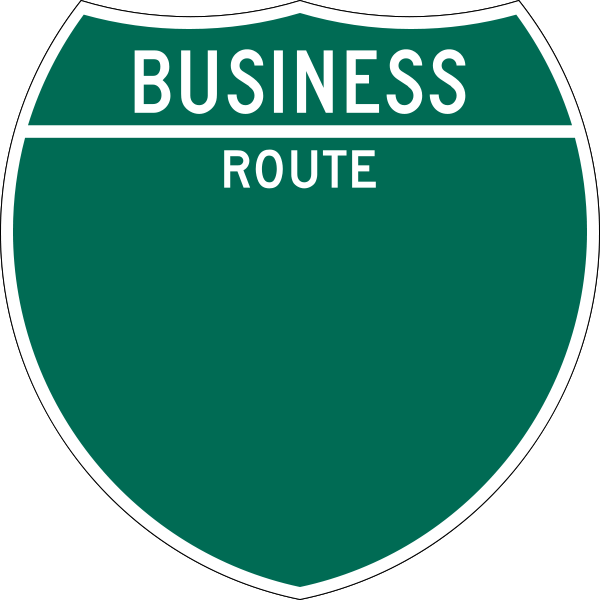 The German Alpine Route runs through the Bavarian Alps and highlights a wide range of attractions along the way. Small villages as well as castles line the road for pristine views that accentuate any driving experience. Quick turns perfectly complement the short straightaways found during each mile. 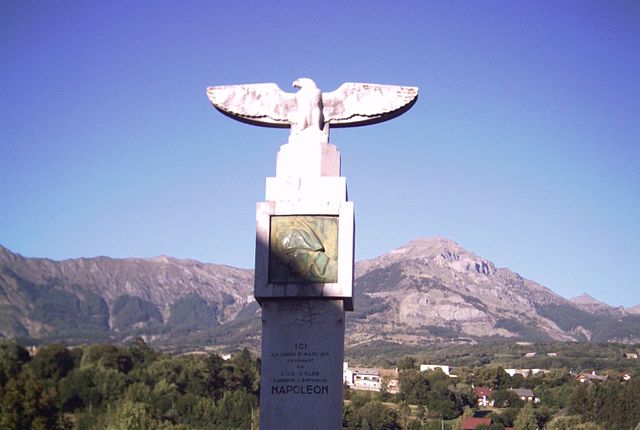 This historically significant road is part of Route Nationale 85. It traces the 1815 route that Napoleon used to reach Waterloo. Statues adorned with an eagle line the way and give drivers a way to mark each part of the journey. Take time to stop at each one for outstanding views of the region. 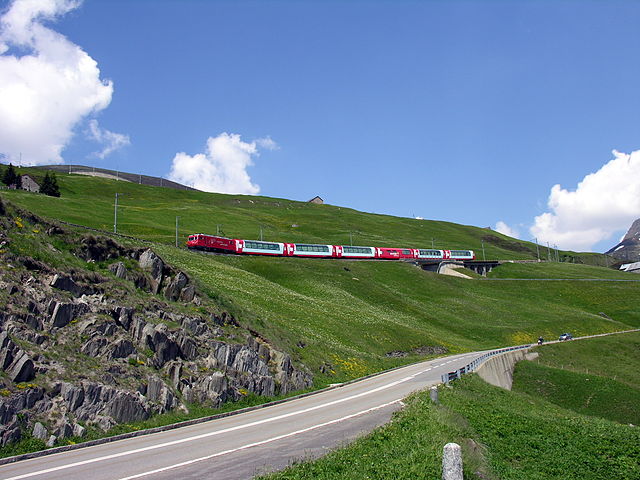 This road gracefully curves around each mountain on the Swiss pass. Drivers only have spring and summer use of the roadways thanks to harsh winters. This area also features spots for travelers to enjoy the surroundings during breaks.