Don’t listen to that email telling you about a wonderful tour package where you can save thousands of dollars. But it’s a once in a lifetime opportunity! Maybe it is, but it’s also your once in a lifetime opportunity to turn it down and avoid a grave mistake with the hard-earned money you saved. Whatever you do — don’t go on a tour group trip as an opportunity to travel. There are always much better alternatives to travel. Here are 15 reasons why traveling in groups sucks and is one of the worst mistakes you can make. 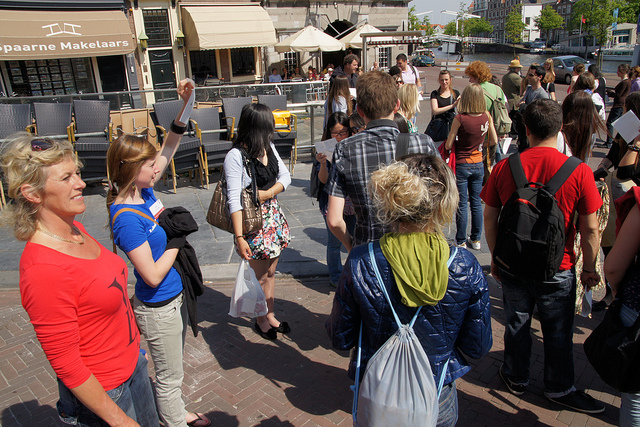 1. You have to make compromises

Being in tour groups means having to compromise with various people who may not share the same interest as you. So you may have to sacrifice some of the things you had on your bucket list and compromise. Bummer. There goes that coffee shop you wanted to go to because everybody else wanted Starbucks. 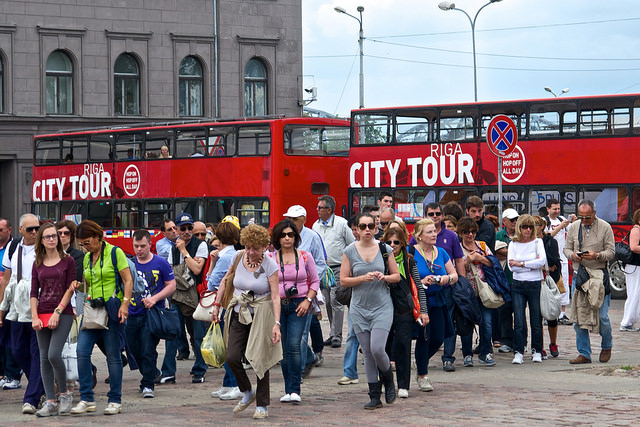 Nothing screams “tourist” more than traveling in a pack off a tour bus and following people with fancy cameras around. Local scam artists will have you and your group pegged as easy targets (and let’s admit it, your group probably is). 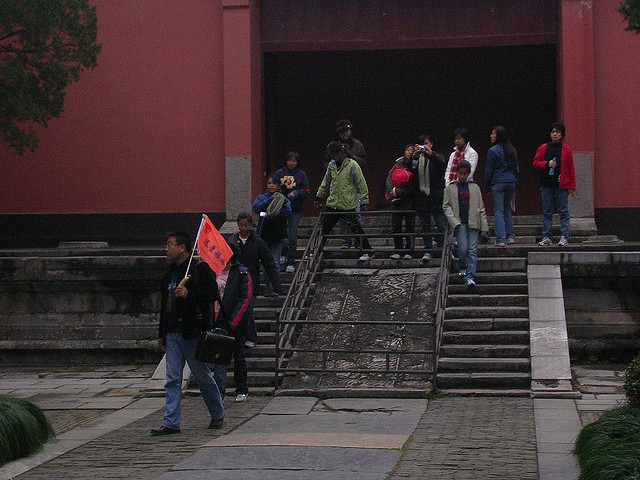 3. You will have to move along quickly

Move along! Time’s running out! Chop chop! You must stay close to that flag! Oh, you didn’t get your turn to look around at the Sistine Chapel? Too bad, time’s up, the bus is leaving. 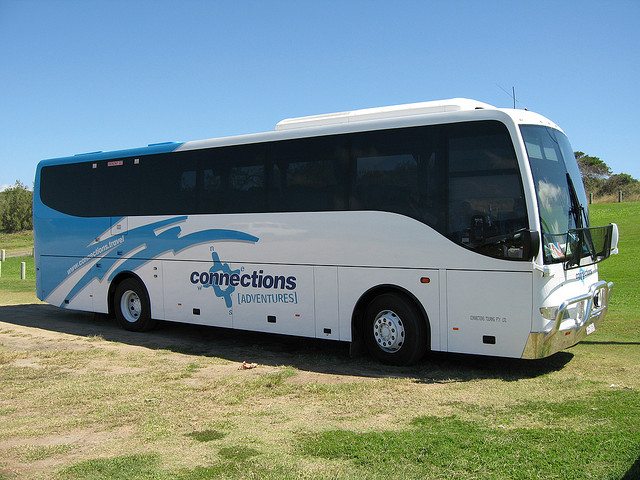 Come on, why would you want to be caught dead in one of these things? 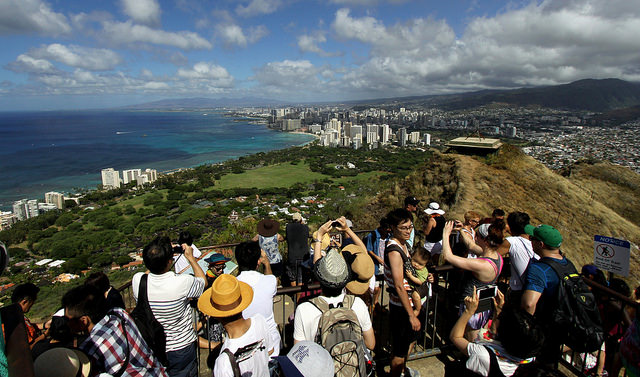 5. You are on a fixed agenda 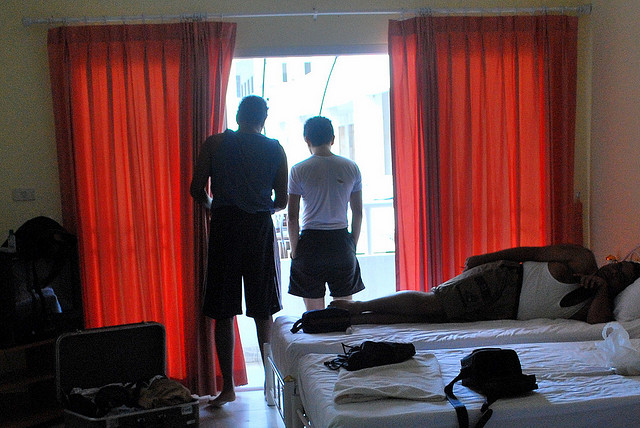 6. You may have to shack up with multiple people

So you’re tired from all the sightseeing and want to take a nap? Chances are, you’ll be shacking up in some hostel or dorm-like room with a handful of others. Good luck getting some privacy while they talk among themselves excitedly over their day and are browsing their “expertly captured” photographs on their digital cameras. Sleep tight. 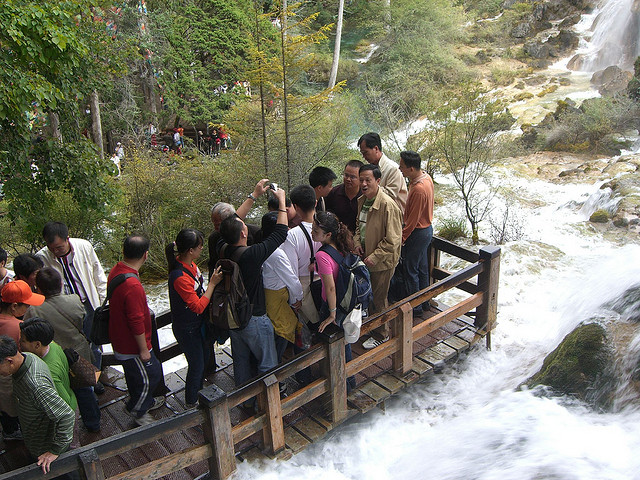 7. It’s not romantic at all

If you want to break up with your significant other, but you don’t really have the gall to admit it to him/her, booking a group tour will be the answer. Your significant other will realize that you do not have a romantic bone in your body when you take him/her to a beautiful scenic waterfall with 50 other people also trying to seize the moment as well. Nothing is as romantic as a bunch of frolicking tourists pushing you around and snapping furiously away on their cameras. Say cheese! 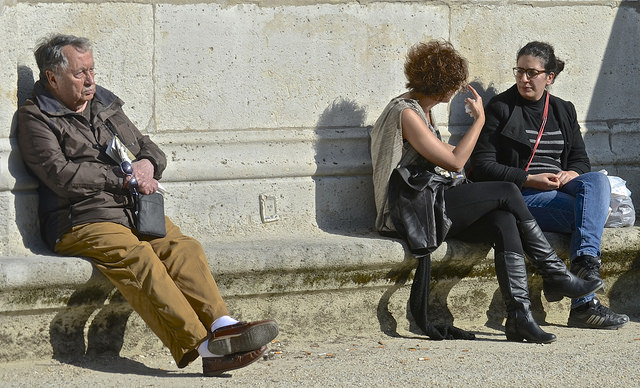 8. It deprives you of the opportunity to hang out with locals

Being part of a tour will have every local sneering in your direction. Uh, look at those dumb tourists, they seem to say (and they probably are).  To experience the best of a city, you need a local to show you all the good spots. Only true locals will know where is the best place to get authentic food or the best quiet view overlooking the city. 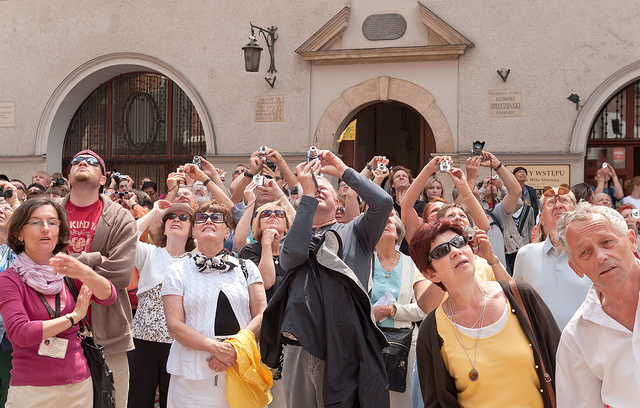 That’s the beauty of being placed in a tour with strangers — you might get stuck with people with the most annoying habits. If their ideal vacation is with a tour group, chances are, they don’t have an iota of cultural curiosity and are unaware of local mannerisms. So loud people who think there is nothing wrong with pointing and laughing at locals may be your obligatory buddy for the rest of your trip. 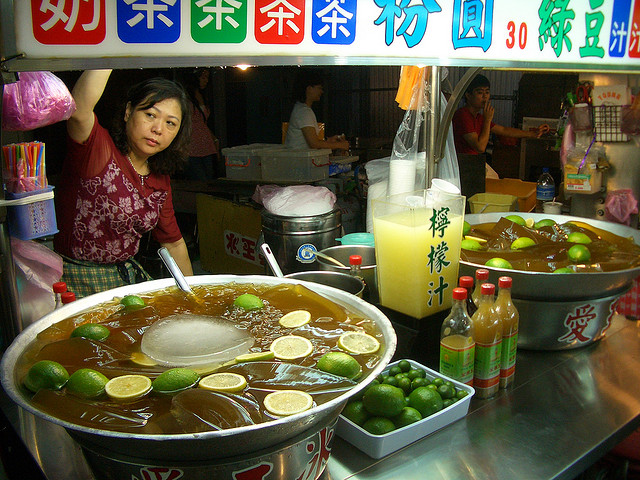 Being in a large group means compromising in food as well. Most people are not adventurous eaters and will not want to try out that local shack to sample something new. Instead, you might have to tag along to the group’s much-preferred-choice of McDonald’s (so that way everyone will have something familiar and be happy…right?) 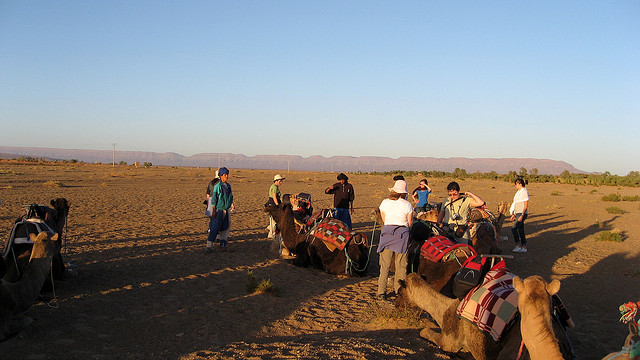 11. You could get outvoted

You are in the outskirts of Cairo and everyone wants to go camel riding! Being around those smelly animals in the unforgiving sun or the metal hip replacement you had years earlier makes camel riding not exactly enticing. So you suggest visiting the souk markets instead, but nope! It’s not happening. You will get outvoted by 40 other people who thinks the only way to experience Egypt is on a humpback. 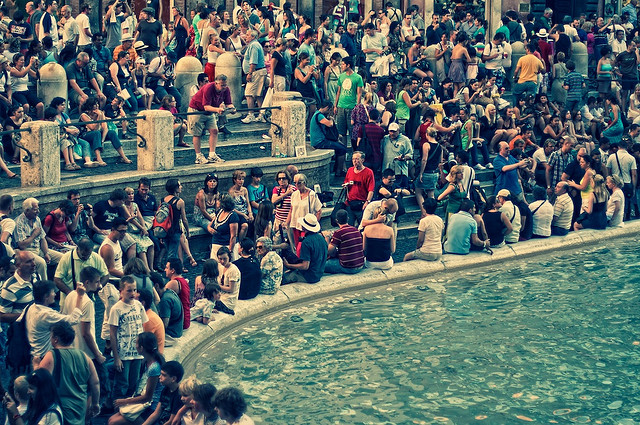 Forget your privacy for the next few weeks. With the exception of bathroom breaks (maybe not even), you’ll never have a chance to be alone to breathe and recharge. You will have tourists flocking around you like seagulls trying to nab that last beached fish. 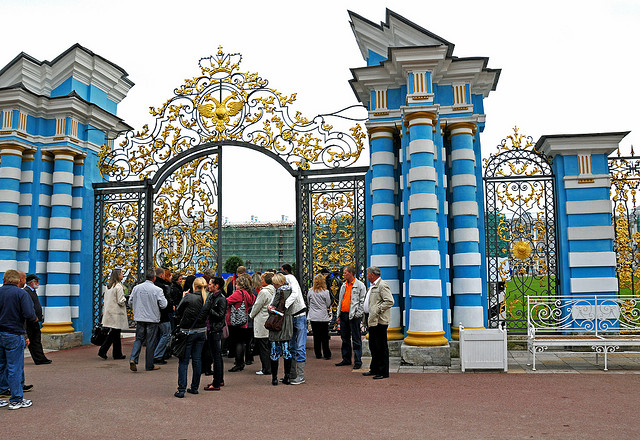 13. Half of the time, you don’t even know what’s going on

Sometimes the group is so large that you can’t get close enough to the tour guide to hear what’s going on. So you just tag along and attempt to marvel at your surroundings over the heaps of tourists. You have no idea where you guys are going to next, but you’re just tagging along for god knows whatever reason! 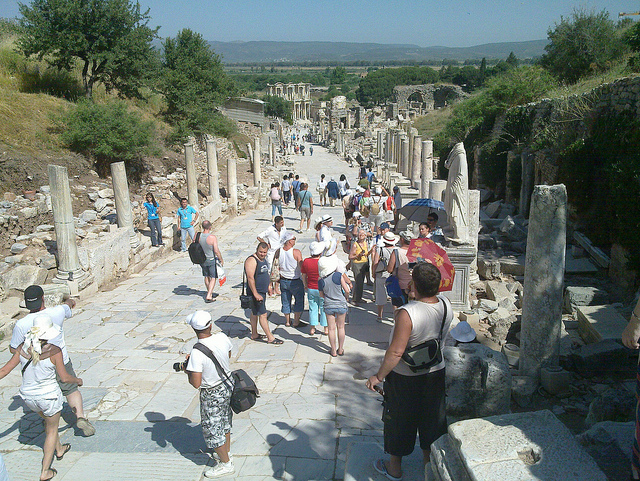 14. It can be overpriced for what it is

Only three grand for an all-inclusive trip throughout Europe? Food and shelter provided?! Marvelous and what a steal! No, not really. Work within your budget, if you have to reduce the number of cities you can visit, do it. The quality of the visit will be much richer and you’ll be able to enjoy it more. 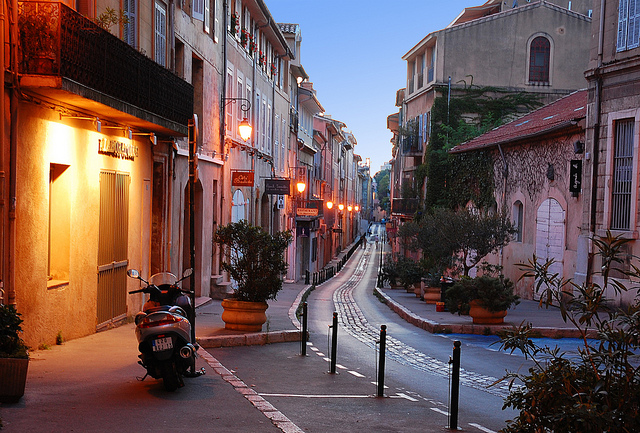 15. You might not get a chance to appreciate the country’s beauty in its entirety

You’ll miss out on the opportunity to walk through the city’s sleepy streets during off-season. Admire the architecture, the locals on their regular routine, and absorb the true essence of the city without being blinded by a blaze of flashing cameras.