Riding the Trans-Siberian Railway is truly the adventure of a lifetime. Completed in 1916 at an incredible economic and human expense, the most famous railway line in the world spans eight time zones, 9,288 kilometers (5,772 miles), dozens of cultures, and thousands of years of Russian history. From its start in Moscow, to its terminus in Vladivostok on the Pacific, there is so much to see, do, learn, and experience at each of its numerous stops. We left off the Trans-Mongolian and Trans-Manchurian routes in favor of the more traditional one heading west-to-east, but collected here are the 15 best stops on the Trans-Siberian Railway. 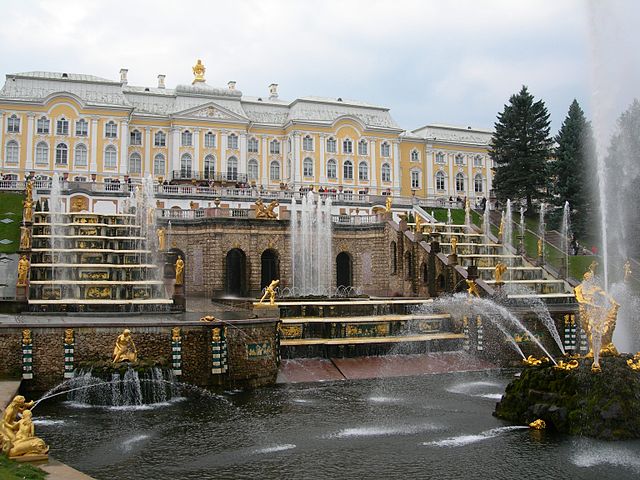 So St. Petersburg isn’t the real first stop heading west to east on the Trans-Siberian Railway, but it is one of Russia’s most important, historic, and beautiful cities. Founded by Peter the Great in the 18th century, the great reformer sought to transform Russia into a modern nation by founding this new capital. After a few days in the city, take the overnight train to Moscow to prepare yourself for the epic adventure to come! 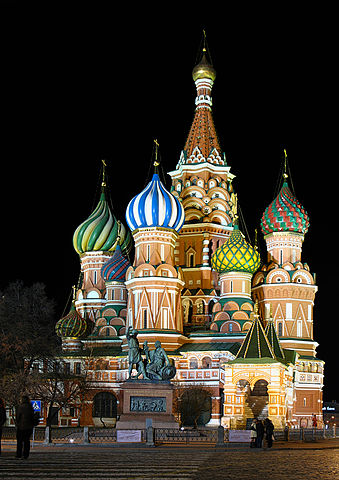 Ah, Moscow, now ranked as one of the most expensive cities in the world. Don’t let that deter you, as your Trans-Siberian adventure truly begins here. First connecting Moscow with Vladivostock 9,289 kilometers (5,772 mi) away in the year 1916, almost anything can be found in this world class city. Exquisite dining, Soviet markets, history and art museums, the famous ballet, glitzy nightlife and much much more. We know you’re excited to get on the road, er, rails, but make sure you schedule enough time here. 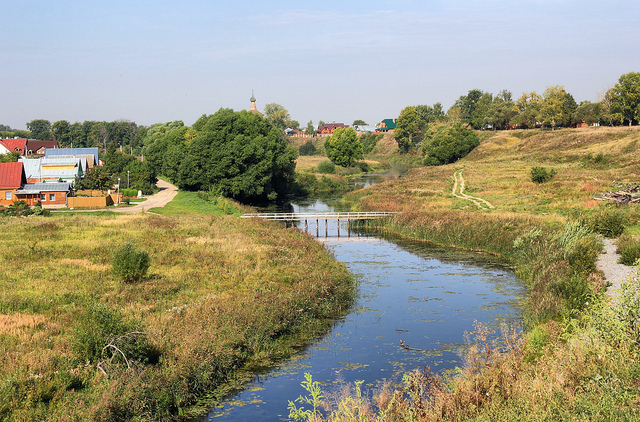 While not directly on the TS route, these nearby cities are often first visited in the “Golden Ring” area, which extends outward from Moscow and was where the modern Russian state first started. Vladimir dates back over 1,000 years and its Kremlin is renowned for not just being a few buildings inside walls – it takes up an entire quadrant of the city! Nearby Suzdal has the highest number of churches per capita in Russia and paints the idyllic portrait of rural Russian life with wooden houses, farm animals, and locals fishing in the river. 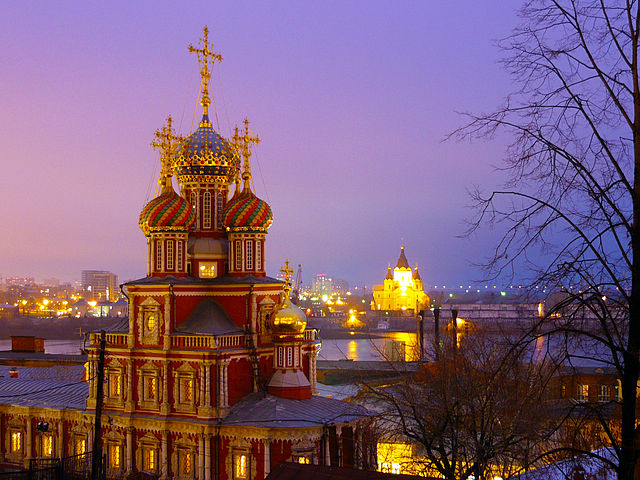 Nizhny Novgorod will likely be the first major city on your Trans-Siberian tour. This old center of economy, transport, and culture is located at the confluence of two major rivers – the Oka and the Volga. With plenty of museums and monuments, this city was constructed in the Russian Revival and Stalinist architectural styles. The walls of its Kremlin stretch over 1.5 miles (3 km) and 11 of its 13 towers still stand. 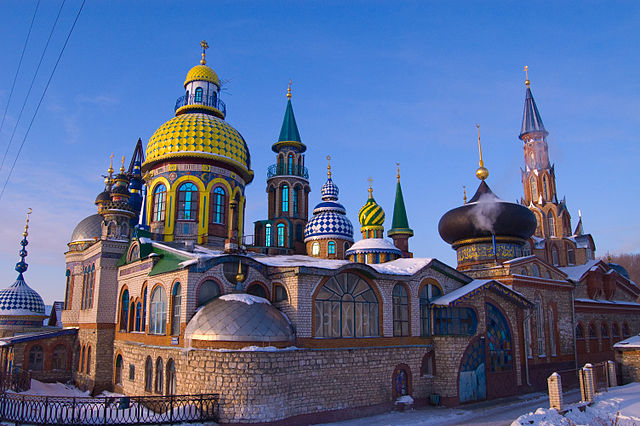 If you take an alternate routing, you will come to Kazan, another one of Russia’s major and world class cities. Its Kremlin features a mosque built in the Russian traditional style as well as a temple to all religions and the city is host to many festivals, including the annual summer one celebrating Tatar culture. The Soviet Lifestyle Museum is also worth checking out to get a glimpse of life behind the Iron Curtain. 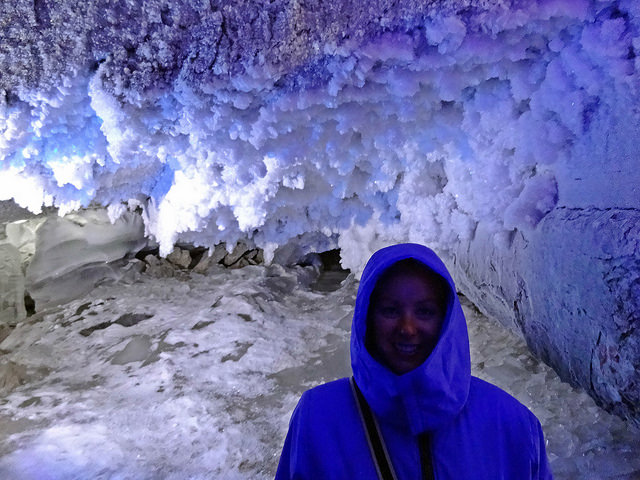 Okay, so we’re back on the main TS line and will be for a while, with Perm being the next destination. Set in the foothills of the Ural Mountains, it’s been called the “Gateway to Siberia.” With plenty of culture here, you’ll have the options of ballet, opera, and theater as well as open air military museums. If you want to get out of the city there are ice caves, the only genuine Gulag museum in Russia, hiking, skiing, and white-water rafting. 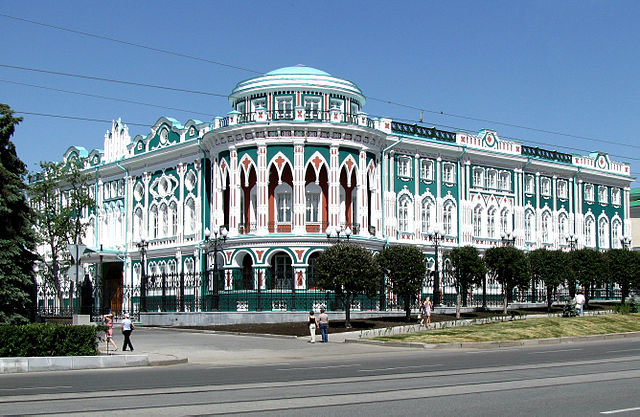 Yekaterinburg is hugely influential in Russian history, being the place where the Romanov family was executed and ushering in the Russian Revolution. Boris Yeltsin is also from here. The city is unique in that ancient 19th century houses are nestled between large, modern buildings. A dozen obelisks mark the border of the Ural Mountains, commemorating the dividing line between Europe and Asia. The beautiful Deer Streams National Park is also within a two-hour drive. 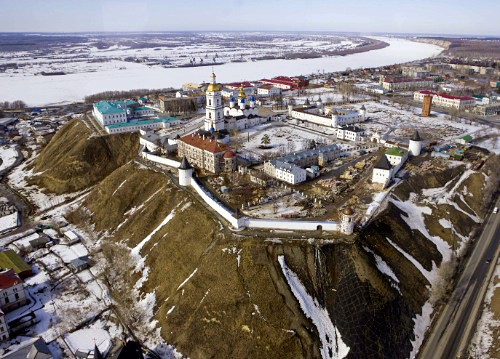 Picturesque Tobolsk in Tyumen Oblast is located where the Tobol and Irtysh Rivers converge and was a historic capital of Siberia long ago. The charming town also happened to be where the last Tsar and his family stayed before the revolution forced them to move to Yekaterinberg. 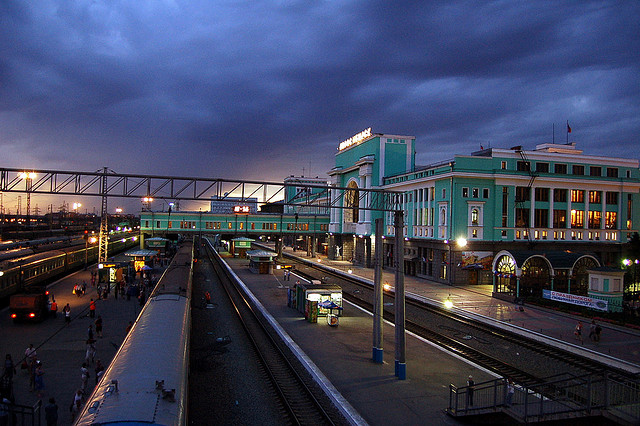 The warm heart of cold Siberia, Novosibirsk is Russia’s third largest city and a major transit point for all destinations west and east. Thriving in the 20th century during Stalin’s rule, the city has plenty of opera, ballet, and theater performances. While not known for being the prettiest or most interesting city for tourists, there are plenty of activities to be had, including sunning with Russians on the beach in spring….while the Ob River is still frozen solid. 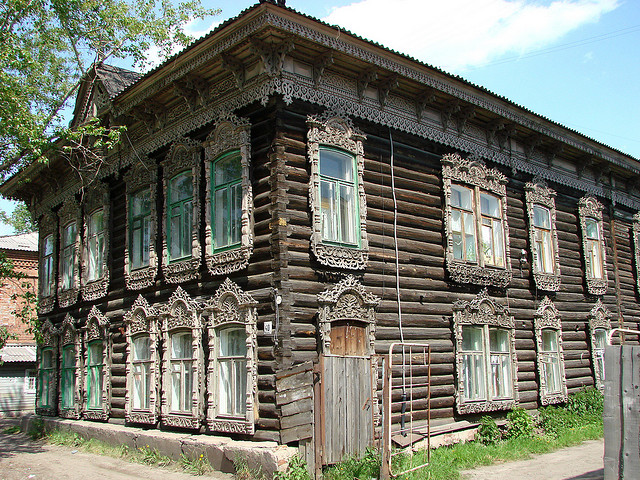 A few hours northeast of Novosibirsk, you’ll find laid-back Tomsk, a much smaller university town. With a very intellectual and open atmosphere that’s a rarity in harsh Siberia, you could spend a few days meandering Tomsk’s streets and marveling at the excellently preserved wooden buildings the city is known for. 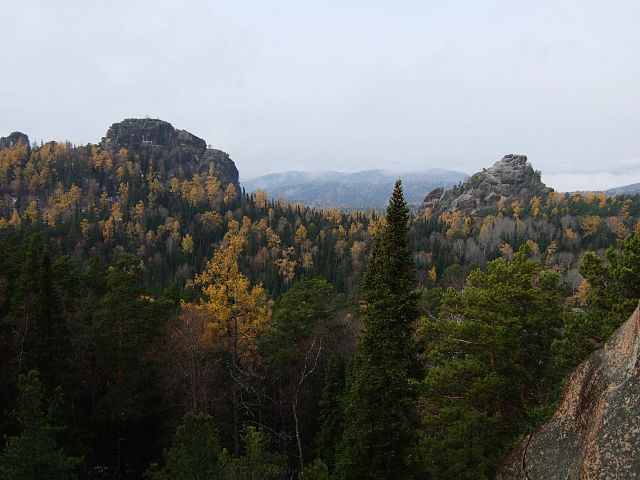 After so many cities, Krasnoyarsk is where you’ll start getting in back in touch with nature. The Stolby Nature Preserve is excellent for hiking in forested mountains and amongst stone monoliths. Visit the impressive Yenisey Hydroelectric Power Plant or cruise further up the river for a few days. The surrounding forest which was the epicenter of the famous Tunguska meteorite strike in 1906 is ideal for hunting, fishing, or even reindeer herding if that’s your thing. 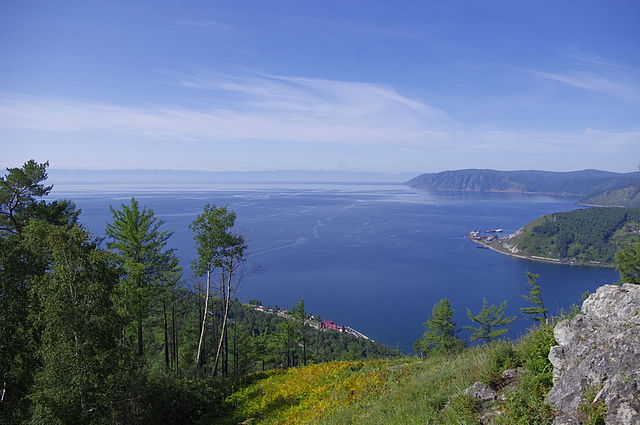 One of the highlights of any Trans-Siberian adventure is an obligatory visit to Irkutsk and Lake Baikal, the UNESCO Heritage Site that is home to 20% of the world’s fresh water and also to a unique ecosystem that can only be found in the lake and its surrounding areas. Every water activity imaginable is available as well as hiking, camping, fishing, and of course, excellent seafood. Laid-back and friendly Irkutsk is the gateway to the region, and a good jumping-off point to rent lakeside cabins from or plan excursions further afield. 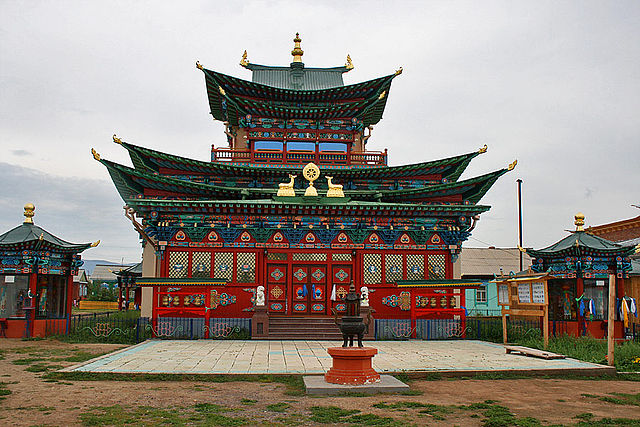 As you push even farther west, you’ll want to stop in Ulan-Ude, founded in 1666 due to its proximity to the trade crossroads between Russia, China, and Mongolia. The city has a markedly Asian feel, and you’ll definitely see more of Russia’s indigenous eastern peoples here as well as have the opportunity to see the largest monument of Lenin’s head in existence. The Ivolginsky Datsan is a restored Tibetan Buddhist monastery and is the center of Buddhism within Russia. Head to the Ethnological Museum to learn more about this fascinating region. 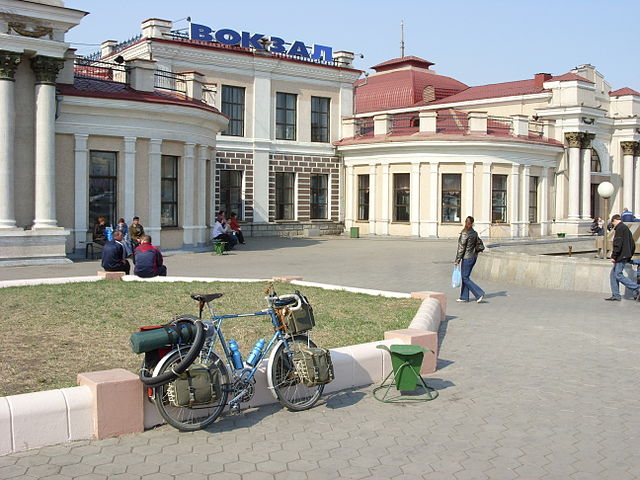 Chita is usually bypassed by many who opt to head south to Mongolia or China, but this formerly closed-off military city is now open to visitors. Still maintaining a frontier town vibe, this is one of the last stops before the distances get real extreme in your final push to Vladivostok at the veritable end of the world. There is ample opportunity to get out of town and into the Siberian wilderness, however. 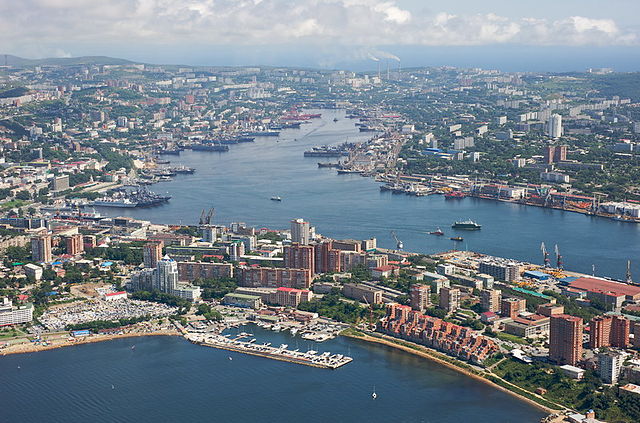 You’ve made it! Days, most likely weeks after you left glittering St. Pete and Moscow behind, you’ve covered thousands of miles and traversed the length of the largest country on the planet. But there’s still plenty to see and do here, as Vladivostok is home to Russia’s Pacific naval fleet and a mere hour from the Chinese border. Boat tours to nearby islands, hiking, rafting, and a Siberian tiger refuge are just a few of the options in this increasingly cosmopolitan Pacific gem.