Whether you agreed with it or not, we all had dress codes enforced on us in high school. While some dress codes are obvious, many disagree with numerous policies’, creating controversial subjects on the real intentions behind these rules. Here are 15 clothing items that were strictly forbidden in high school.

When The Matrix first hit the theaters, many teenagers rushed out to stores to buy black trench coats to imitate their new idols. But trench coats in schools quickly came to a halt — thanks to the the Trench Coat Mafia, the shooters of Columbine High School. School officials became worried that other kids would try to follow their footsteps by donning similar attire as the shooters, thus began the strict policy to ban them.

During your high schools days, mini skirts were against school’s policy since it’s considered to be too revealing. Although, many argued that the policy made no sense when cheerleaders could strut around in super short skirts on campus.

When chained wallets became popular, the new trend created a security issue for school officials. A potential weapon, chains that were longer than a few inches were strictly forbidden in classrooms to avoid a possible strangulation during a school fight. 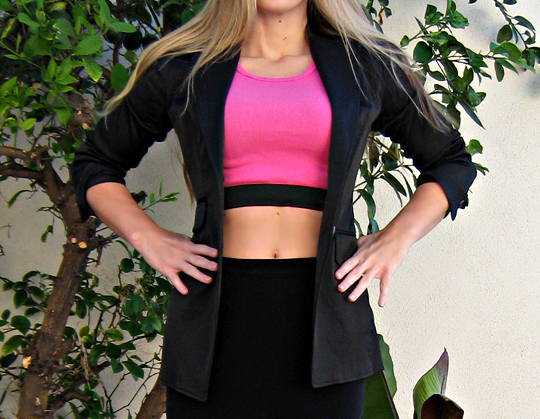 This applied to both female AND men. Sporting midriff or crop tops are considered to be unnecessary and too revealing. 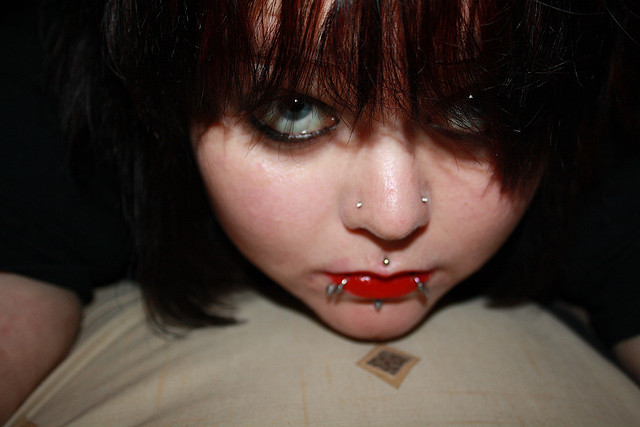 Many schools banned wearing facial piercings in school because it’s a “distraction”. Although, we don’t really see the big deal and highly suspect it was against the rules due to old foagies with a distaste for piercings.

Low-rise jeans became a serious problem for many high schools (and middle schools) and was thought it suggested gang-like clothing. Many facilities (even outside of school) would forbid you from entering their premise with low rise jeans, for sanitary reasons.

Again, considered a “distraction” by many school board members, showing up to class with purple hair meant a trip to detention.

Thongs protruding out of your jeans is highly against the rules (understandably so) and is viewed to be suggestive. Nothing is more obvious that you’re vying for attention than this trend that should never have happened. 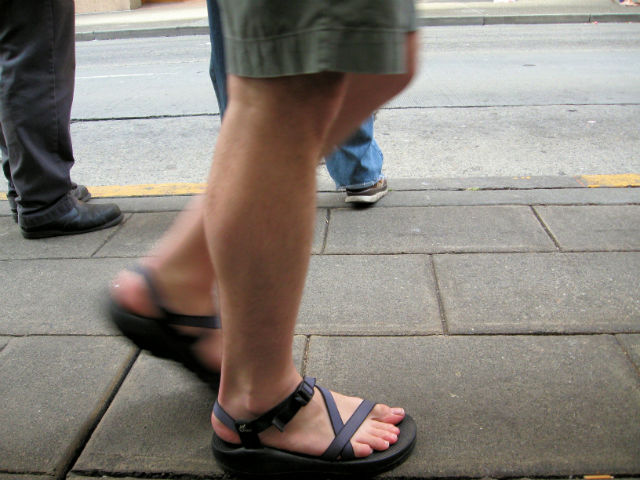 Many school banned wearing flip flops or sandals to school facilities. This bizarre rule was created because it was “improper.” 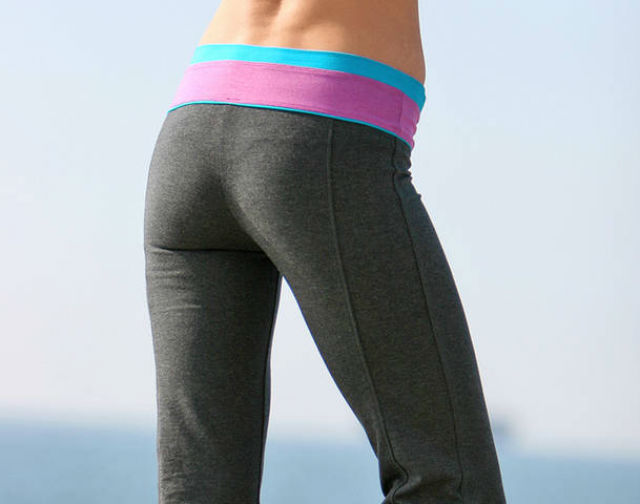 This highly controversial article of clothing sparked many debates against feminists and the school board. While many women argue that yoga pants are not revealing and it’s their rights to wear them. Others disagree and cite yoga pants to be too form fitting and reveal the outline of girl’s undergarments. 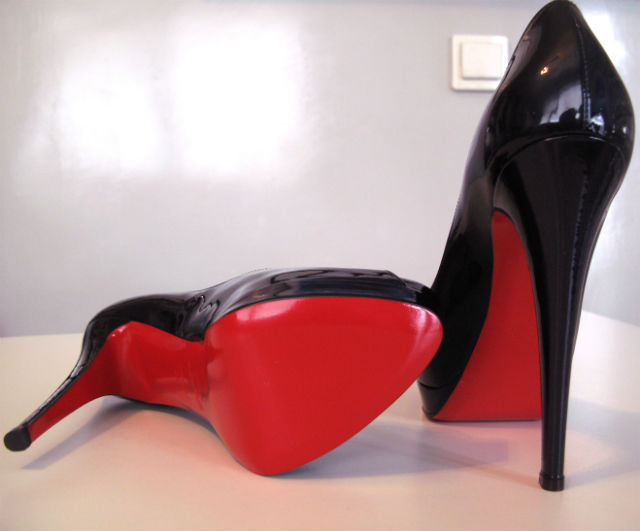 Stilettos, pumps, in… the school? Nope. Because high school is a place of learning, not a salsa ballroom, many school strongly prohibit high heels on the grounds.

Viewed as a gang-related article of clothing, do rags and similar head wraps were disallowed on the premises (especially among males).

Many high schools claimed women wearing tank tops are considered too revealing and distracting for boys in school. This statement created a big backlash, angry protesters felt this dress code implied that boy’s educations were more important than female’s educations. 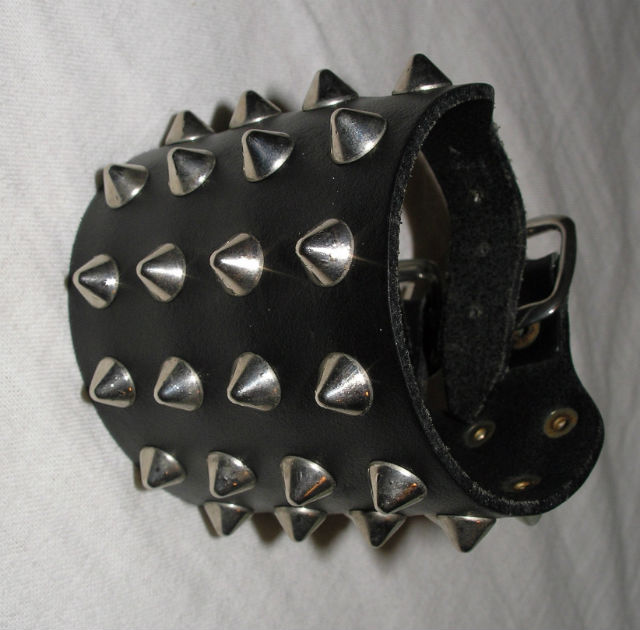 Viewed as potential weapons, anyone wearing spiked clothing were quickly sent home (even if your spikes were not sharp). No one hated this dress code more than the crust-punk teens.