South Africans don’t have holiday traditions like playing in the snow, wearing ugly Christmas sweaters, or sipping egg nog by the fireplace. (Here, it’s more of a beach and BBQ situation, since Christmas is in summer.) But there are certain things that start happening around the end of November that make everyone realize that Christmas is coming.

1. After The Day Of Reconciliation, The Office Is Empty

Even though this public holiday on 16 December is meant to be a day of national unity, most people in South Africa unite to start their Christmas vacation. Head back to work on 17 December and you’ll be welcomed by an empty office with no one but you to answer ringing phones. 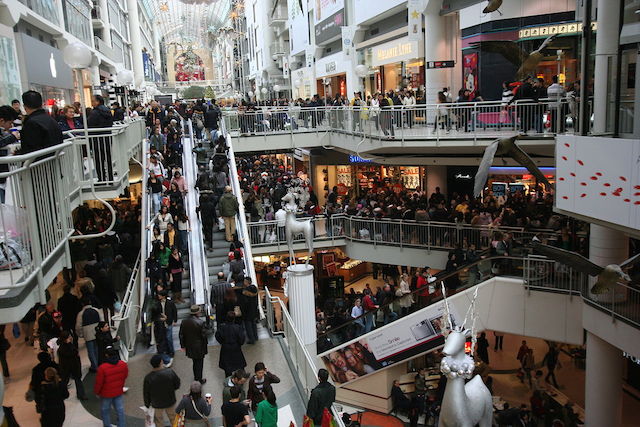 Once those end-of-year bonuses get paid, shopping malls turn into a nightmare with long queues and trolley wars. Forget spending all weekend catching a tan, you, like the rest of South Africa, will be hustling to get your last minute Christmas shopping done. 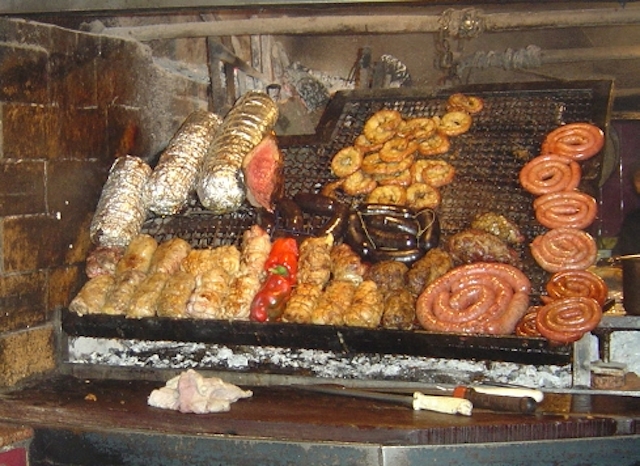 Braais (BBQs) are often saved for the weekend’s rugby game, but once the smell of Christmas is in the air, so are the smells meat being cooked over an open flame. And if you’re still working you’ll surely be thatt jealous neighbour eating two minute noodles while your vacationing neighbours are getting sloshed and enjoying a braaied chop.

4. Joburg Turns Into A Ghost Town

There’s very little about Joburg that says, “Let me spend my vacation here”. So everyone packs up their bags and heads to the sea leaving the Mzanzi hustle behind them.

The Cape Town vs Joburg war gets real in December as everyone from Gauteng flocks to the Mother City to enjoy a beach vacation. And they don’t take the two-hour flight down, but bring their big fancy cars with them that just block the streets and annoy Capetonian drivers.

6. The Eastern Cape Starts Filling Up

The Eastern Cape is as dry as cotton mouth during most of the year, but come December, all the money making city folk originally from the Eastern Cape head home to show off their wealth and spend time with family.

If you are in Cape Town or Durban you can expect beach traffic — even at the most shark infested beaches like Fish Hoek! Most locals know exactly when to hit the beaches, leaving the traffic to those with GP number plates.

Cruel to some, but culture to others, slaughtering a cow means that there is a huge celebration ahead in the townships. If a cow is slaughtered, you can be sure a party is to follow —  come hungry, bring some booze and get ready to dance the night away. 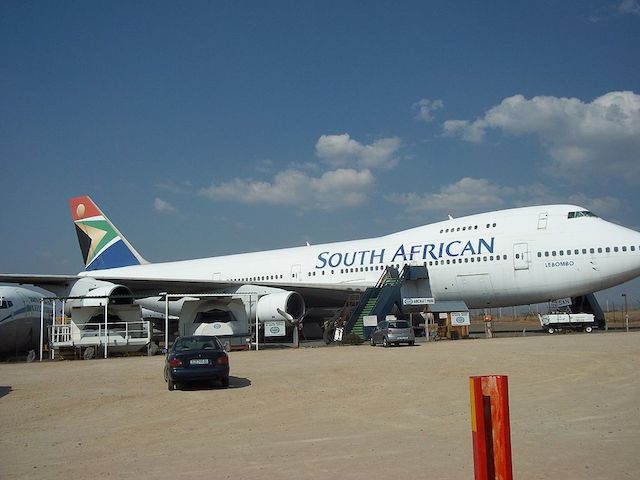 9. The Price Of Flights To Cape Town And Durban Increase

Because being at the beach is cooler than being in Joburg, airlines are smart and raise their prices. Poor Durbanites and Capetonians that want to go home after spending most of the year in the big city, need to pay the premium.

10. There Are School Kids Everywhere

Schools are out, and annoying children and bratty teenagers everywhere. It’s like they all gravitate to the shopping malls to spend money they don’t have. Parents just keep your kids at home, please.

Instead of overtaking trucks, you’ll be overtaking long distance buses on their way to the Eastern Cape. If you’re lucky, they won’t have a trailer with live chickens or a million blankets on them.

Drunken staff photos start appearing all over Facebook. We don’t know or care about your colleagues. Remember that your next boss might see those photos of you sitting on Santas lap and decide not to hire you. Just saying.

And then it’s Christmas and the big Jewish parties start happening! Nightclubs become prowling grounds for single Jewish folk and a time to catch up with old friends who are home for the festive season. 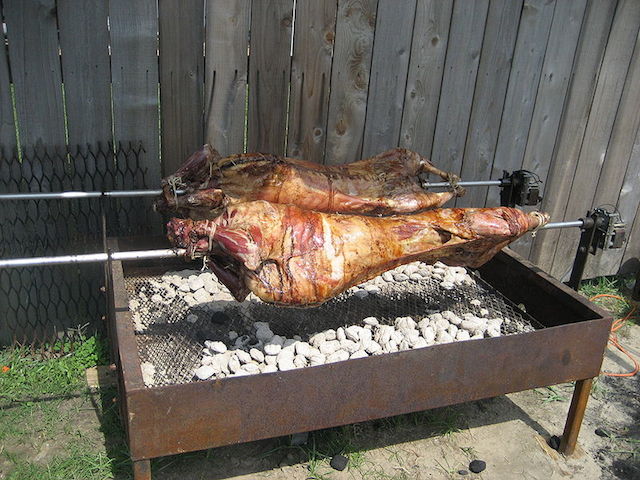 It’s not like they have five whole chickens in their freezers already, but every coloured mother starts stocking up more chickens and buys a whole lamb that will be eaten on Christmas. The shortage of these proteins are solely based on the amount of space in coloured mom’s freezers. 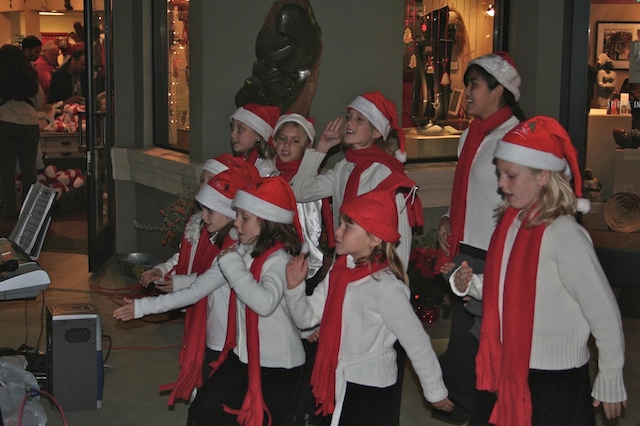 If it’s translated into one of the 11 official languages, Jingle Bells will definitely be made into a Kwaito or Sokkie version.