With many super-humans being hailed as heroes in comic books and films, many people often find themselves fantasizing about how much cooler their lives would be if they just possessed a superpower. Whether it’s used for fighting crimes or villainous purposes, here are 15 cool superpowers we all wish we could possess. 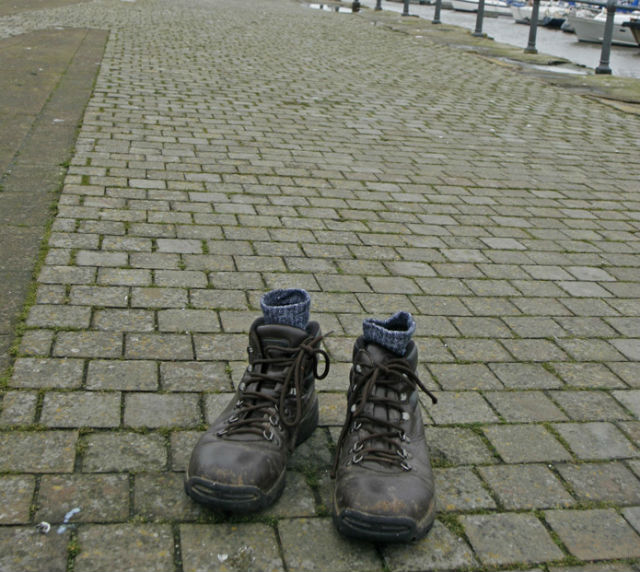 Forget the invisibility cloak. Disappearing into thin air is much cooler, and everyone fantasizes about this superpower. Imagine the possibilities of all the places you can walk in and explore undetected. No one is safe. 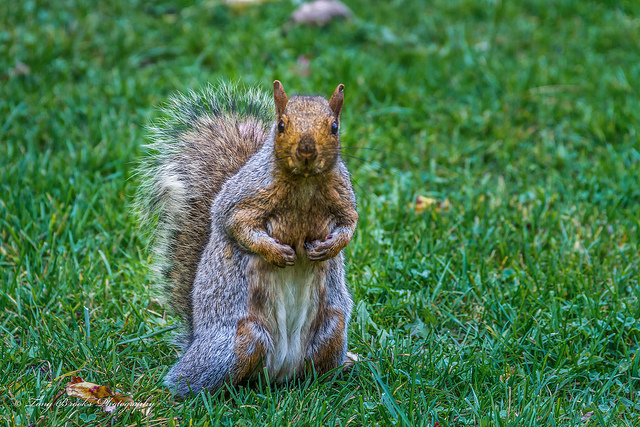 Only you will really know what the fox is saying. With multiple attempts at animal communication by scientists, having the ability to understand animals in their own language would be such a cool perk. Forget Cesar Millan, you’ll be the real dog whisperer. Now if they were secretly plotting revenge against humans, this would be another story. 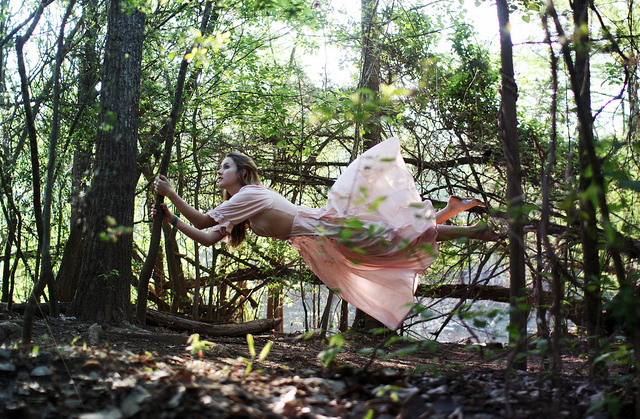 We all want to experience being weightless and to float across the planet like a surreal dream. How cool would it be to levitate ourselves into the air and cut the clear strings that is hoisting the person above? 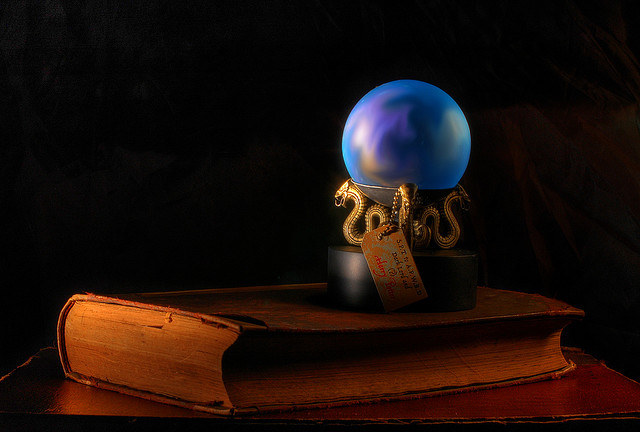 Not for the purpose of predicting impending doom like Nostradamus, but to successfully win the lottery. Although, after winning the lottery for the 50th time, people might start to get a little suspicious.

When you don’t need a love potion to beckon people at your command, you have full control. Having everyone deeply in love with you makes things so much easier to get things your way. Hey boys, steady boys, don’t fight, you all can all share to buy me a ticket to Europe. 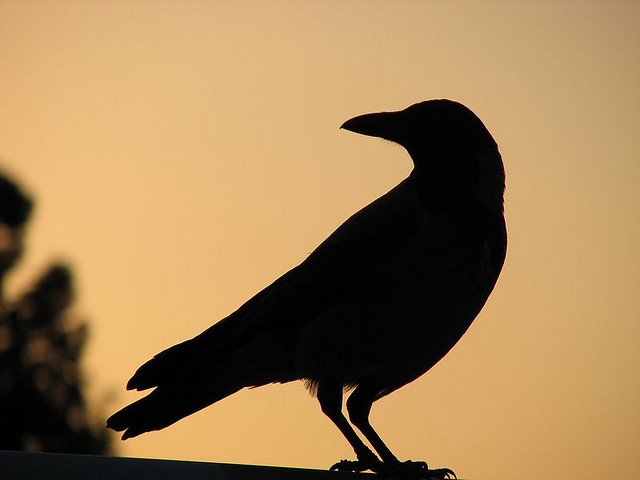 How cool would it be to shape-shift into any creature on a whim? Say, a man is bullying you and you can instantly transform into a lethal wolf ready to shred him into pieces. Bad view at the concert? No worries, just whisk yourself into a bird and hang out on stage. 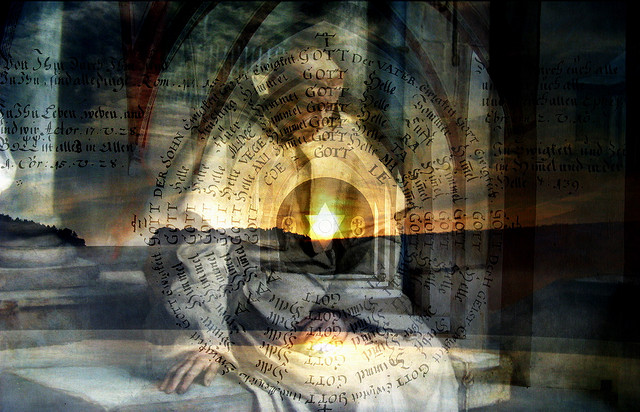 This superpower is only cool if you have the ability to “switch it off.” No one wants to hear everyone’s mind 24/7. But with an opportunity, reading minds can play in your favor. Looks like you’ll be getting that promotion after all since your boss was so impressed that you remembered how he liked his coffee.

Forget flying or boating to get around. With excessive agility, you can easily run or swim across the globe at a high speed. Stuck in Florida but craving for authentic Chinese? Get running and you’ll be slurping noodles in Shanghai within seconds. 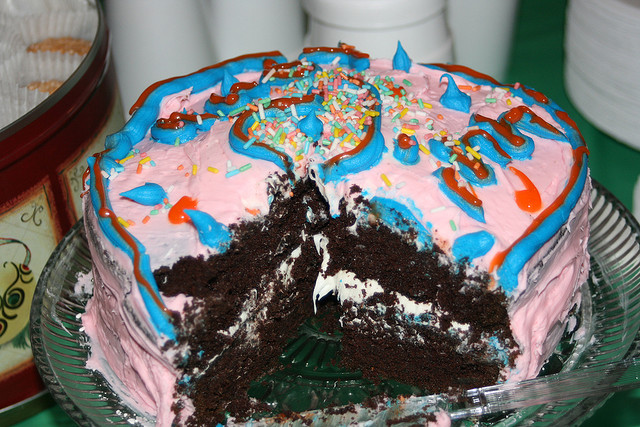 Suddenly, that all-you-can-eat buffet doesn’t seem like such a bad idea. You can enjoy anything you want in excessive amounts and never worry about the consequences of weight gain and cholesterol. Yes sir, I’ll have that 7th helping of the triple thick milkshake. 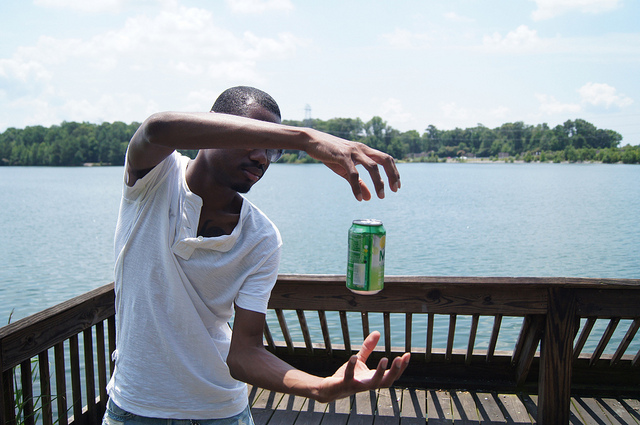 Some days we’re just too tired to get up and move. With telekinesis superpowers, you can manipulate objects with your mind like a dance montage in Mary Poppins. 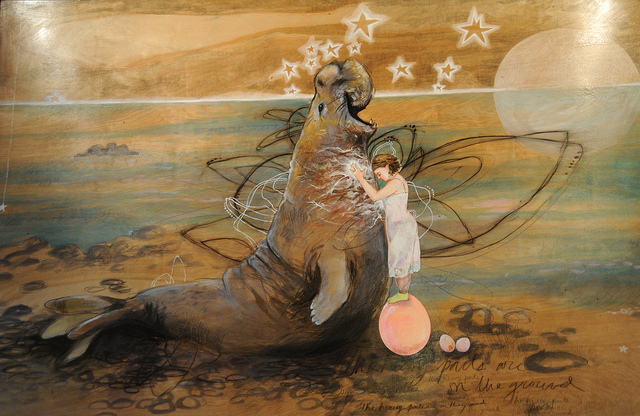 Have you ever felt helpless in a situation? With healing powers, you get to play god. From healing wounded animals to curing diseases with a simple touch, there is no negative outcome of this superpower. 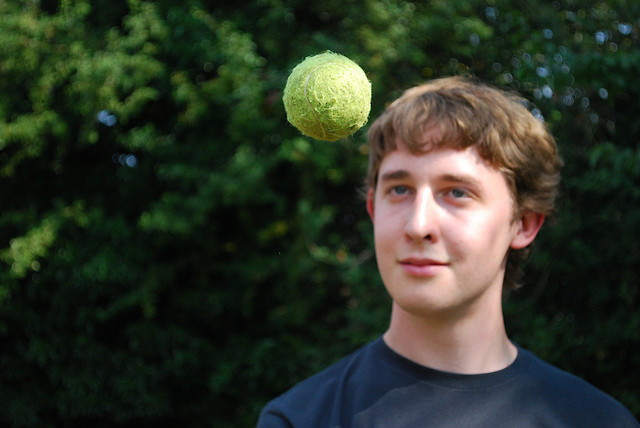 Running late for work? No problem. Just freeze the time and make your way over to your job site. Hell, stop somewhere for breakfast and coffee first, too. 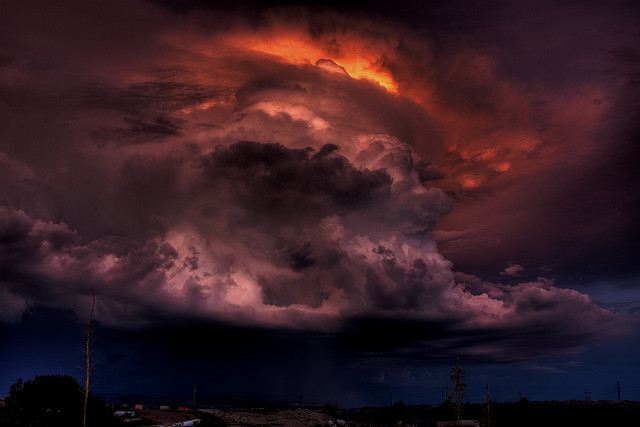 How lovely would it be to control the weather anytime you wish? The grass would never be greener on the other side (literally). And if someone should anger you, you can manipulate a dark stormy cloud to forever follow him/her for the rest of their life. 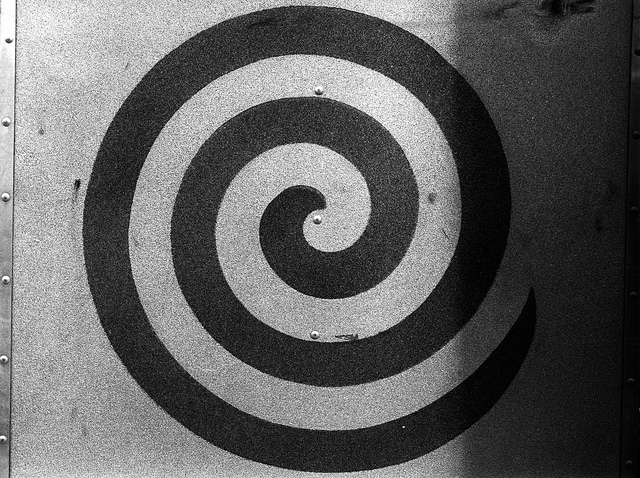 Wannabe villains, this is for you. Everyone’s will is at your command. Enough said. 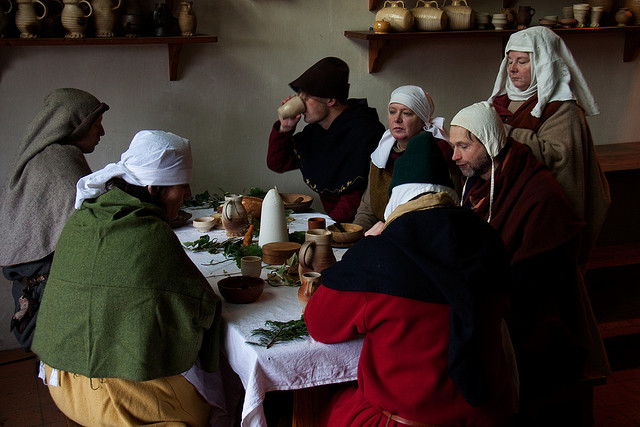 Come on, who isn’t curious to see how the world really was back then? The question is; where and what year would you go? Imagine how much you would learn by visiting so many different eras? However, it’s not advised to visit the bubonic plague era.