You’ve never heard of Burundi, you say? Well, we won’t hold it against you. This tiny country of 10 million shares more than a border with Rwanda. The language, culture, food, and people all have a shared history. Nestled between Tanzania, DRC, and Rwanda, Burundi is often referred to as the beating heart of Africa due to its shape and location. Don’t let its size fool you, however. There is plenty to do here. And while it is one of the least developed countries in the world, the people are friendly and prices are dirt cheap. So come on and explore beautiful Burundi and check out just a few of the many things you should do when you visit. 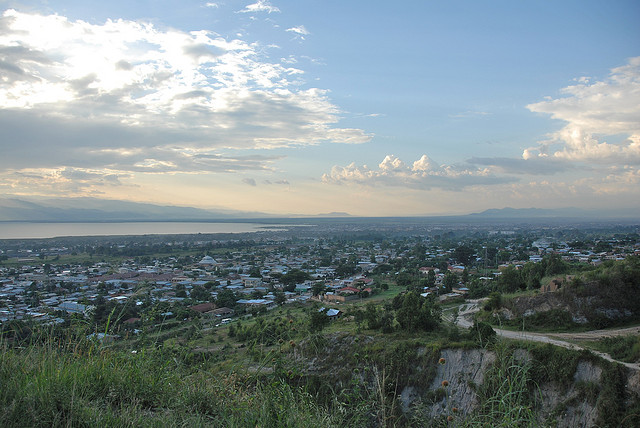 The capital, largest city, and main port of Burundi is Bujumbura, a village that turned into a city after the Germans established a military garrison there well over a hundred years ago. ‘Buj’ as the locals call it, is a vibrant, pulsing city. And what it lacks in traditional tourist attractions, it makes up for in personality. Known for its beaches and restaurants on the shores of Lake Tanganyika, Buj has a wild nightlife scene and it’s typical for locals and ex-pats to stay out dancing ’til the sun comes up. 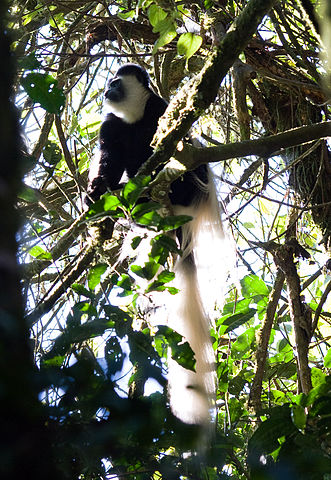 The largest park in Burundi, Kibira is situated north of Bujumbura and is the largest untouched natural area in the country, consisting mostly of preserved forest and jungle habitats. The park is home to chimpanzees, baboons, monkeys, a plethora of birds, and other animals. There are over 100 miles (160 km) of trails and tracks to hike and drive (with a guide, of course). 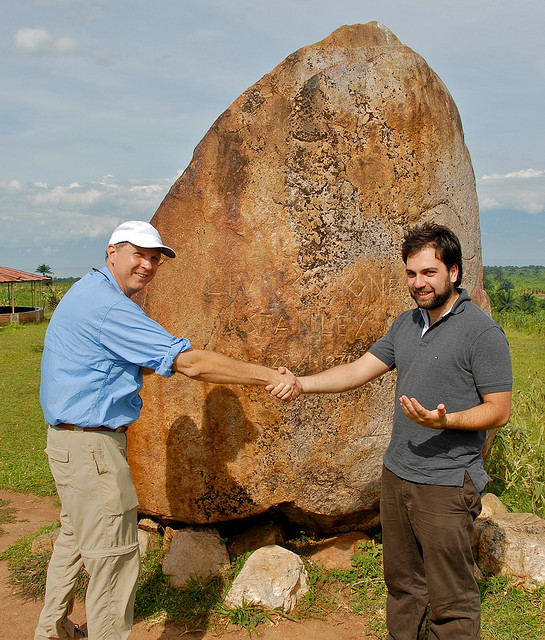 Ten kilometers (6 mi) south of Bujumbura, you’ll arrive at the town of Mugere and find a monolithic rock. Not just any rock, mind you – this rock is the Livingstone-Stanley Monument, marking the spot where the explorers David Livingstone and H.M. Stanley spent two nights in November of 1871 as guests of the local chief, Mukamba during their expedition of Lake Tanganyika. They inscribed their names in the stone and now you too can recreate their historic visit!

One of the most interesting (and sad according to some) sights in Bujumbura is the Musee Vivant, which is little more than a small zoo in a state of disrepair. Formerly one of the better wildlife centers in East Africa, the animals and their accommodations have seen better days. If you’re up for it, live guinea pigs can be purchased to feed to some of the animals and it’s also possible to purchase a live goat to feed to the crocodiles, leopard, and snakes.

Located in the country’s northeast, Lake Kirundo is affectionately known as Bird Lake due to the abundance of feathered wildlife that calls the area home. Villages, banana plantations, and thick forest surrounds the lake, and it’s possible to hire a local to take you out in a dugout canoe. Sunrise on the lake is particularly beautiful and teeming with activity.

Burundi’s other museum is located in the center of the country at Gitega, the second largest city. Founded in 1955, the National Museum hosts an excellent array of objects, photos, and exhibitions spanning the length and breadth of Burundi’s history before and after colonization and independence. The museum is definitely one of the highlights of the country and will give you a deeper understanding of the culture and history here. 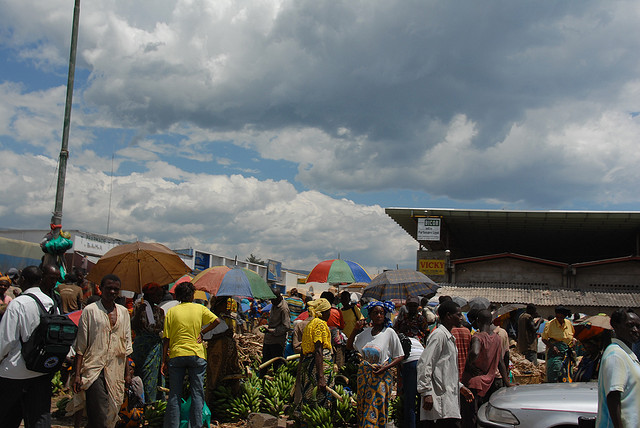 The Central Market in Bujumbura is understandably the best market in the country. Prepare for an intense experience and make sure your bargaining skills are up to snuff. Everything from produce, animals (dead and alive), household items, clothing, and handicrafts can be found here.

Located in the southeast of the country, the Chutes of Karera are a picturesque series of cascades and waterfalls set in the forest. The waterfalls and pool that they empty into are one of the areas you can swim without fear of bilharzia, common in untreated areas of standing water. Or, just grab a few bottles of Primus (the national beer) and some brochettes and appreciate the beauty of the area, content that you will be one of, if not the only tourist for miles. 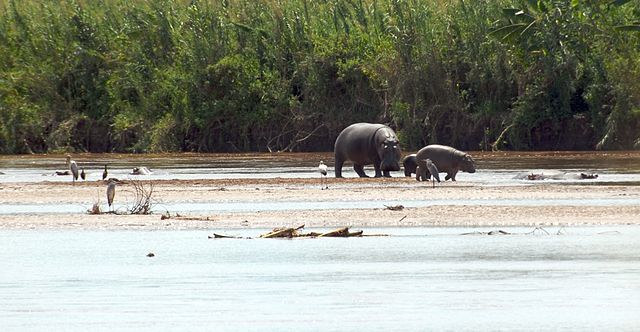 Located just outside Buj, Rusizi National Park is a must if you’re in the city or country. After a quick 30-minute drive, you’ll arrive at the delta and mouth of the Rusizi River, which empties into Lake Tanganyika. Antelope and hippopotamuses abound and you’ll often find crocodiles lazing on the sandy shores. It’s a great half or full-day excursion from the city. 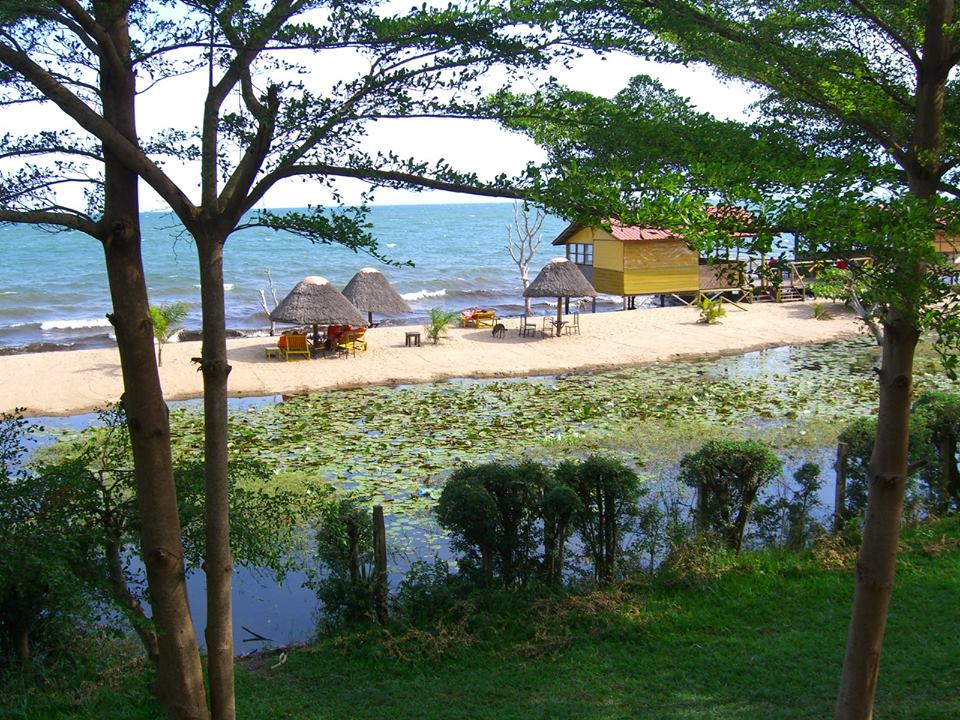 Just north of the city proper (or still in the limits according to some), you’ll find Saga Beach, one of the best inland beaches in all of Africa. White sand is lapped at by the waves of Lake Tanganyika and bars, restaurants, and resorts are scattered all along the length. Many places have beach bungalows, bars/restaurants built on stilts over the water and one resort, Pinnacle 19, even has a pet chimpanzee roaming the grounds playing with the guard dogs and lucky visitors. 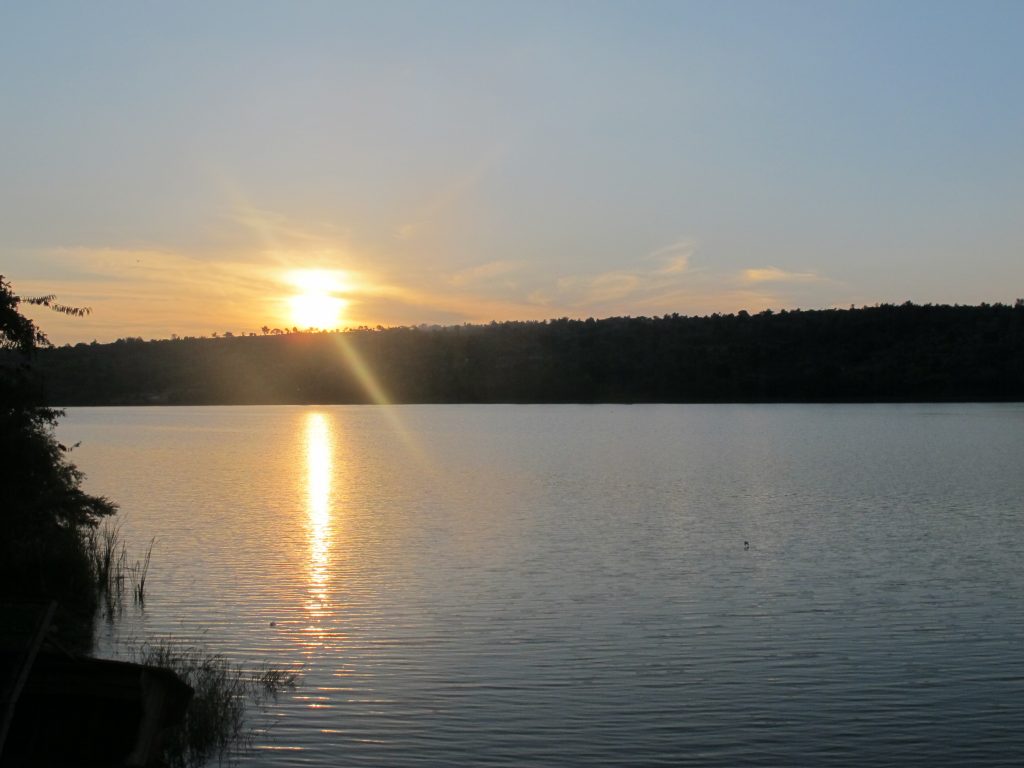 Another one of Burundi’s lakes, Rweru is as beautiful as any place in the tiny country. A few guesthouses dot the shoreline and rest assured, you’ll likely have the place to yourself. It’s possible to fish or take a small boat out and just spend the day relaxing and appreciating the serenity of the area. 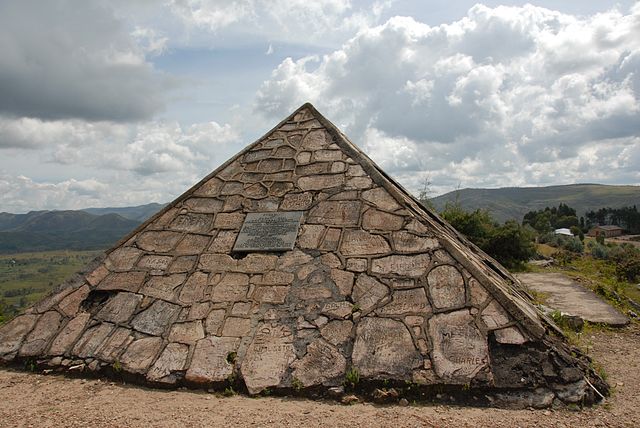 A few hours south of Bujumbura will take you to Rutovu, a small town in the shadow of Mount Giziki. The southernmost source of the Nile River was discovered by German Burkhart Walkdecker in 1937. A small pyramid was erected soon thereafter and the area is a great way to beat the heat of the city and have a picnic.

An absolute must when visiting Burundi is catching a drumming and dancing performance known as Intore. The traditional dance, chanting, and drumming was originally used to intimidate enemies from a distance in times of Banyarwanda warfare (in both Rwanda and Burundi). Preserved as an integral part of culture, the performances are very theatric and engaging, and usually performed for weddings, cultural events, and now, for tourists as well. 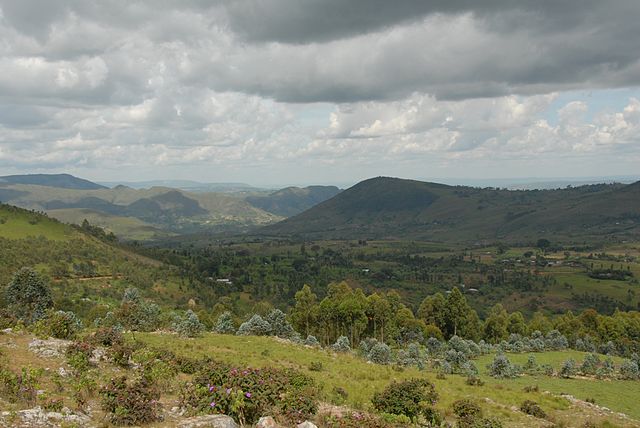 Located on a long stretch of the Ruvubu River, this stretch of natural area is now completely uninhabited by humans and a great place to look for animals. With plenty of elevation and grassland areas, the park is situated in eastern Burundi, along the border with Tanzania. While the park isn’t as abundant with wildlife as its neighbors of Tanzania and Rwanda are, the area still provides a great opportunity to get out of the city and back to nature. 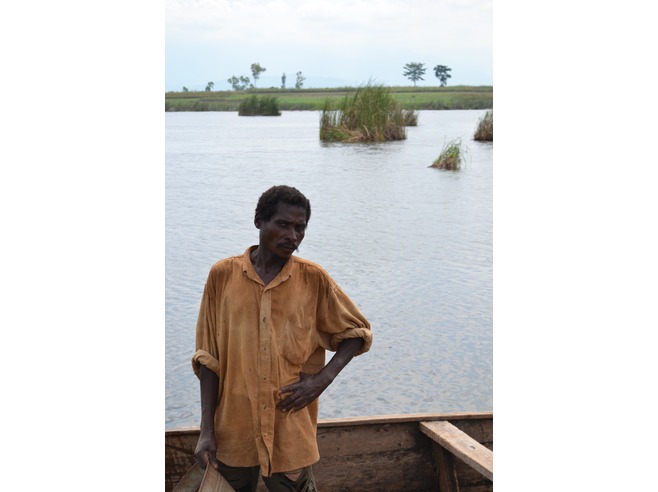 Situated in the extreme northwest of the country, Lake Dogodogo is famous for its islands that literally float away from you. Hire a local with a dugout canoe and paddle out to one of the many floating reed islands for a unique experience as they aren’t tethered to anything. Definitely one of the cooler activities to do in the country.