After centuries of oppression, the LGBT community is flaunting their pride and they’re doing it stronger, bigger, and better. So pack up your feather boas, your rainbow-colored speedos and your nipple clamps, here are 15 the most fabulous gay pride celebrations across the globe. 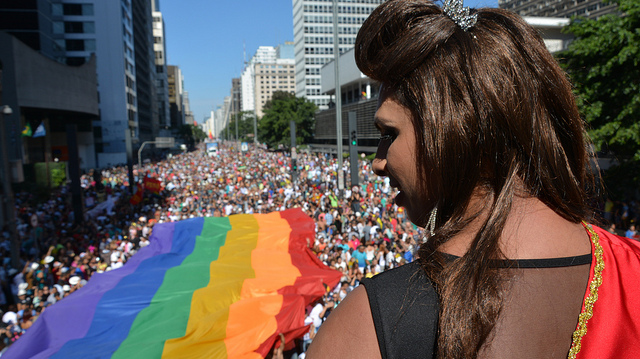 One of the most insane and largest annual gay celebration is in Sao Paulo where up to four million people are in attendance (that’s a lot of g-strings). 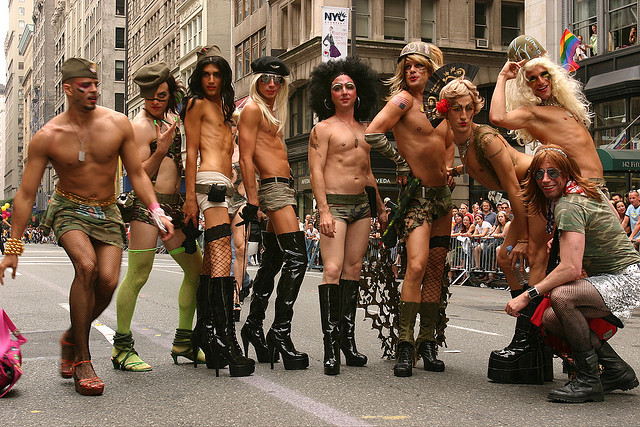 Famously known as the location where the Stonewall riots occurred, the Big Apple hosts its annual LGBT Pride March on Christopher Street (gay district). From Laverne Cox to Cyndi Lauper, this parade is the best opportunity for celebrity sightings on floats. 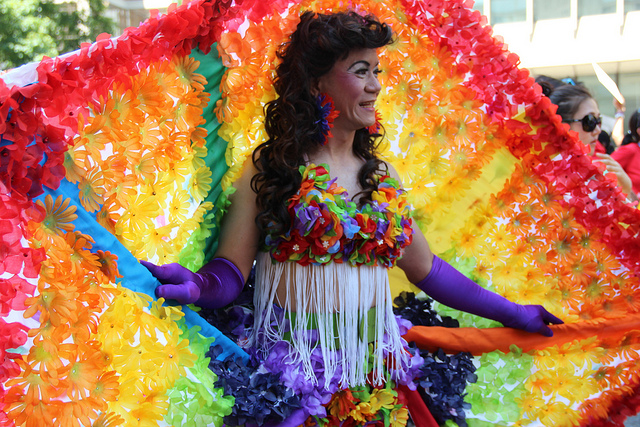 This Canadian city celebrates a whopping ten days of gay pride, making this one of the world’s largest gay festivals in the world. And if that doesn’t wear you out, there’s still late night gay-themed DJ parties at local clubs to keep the night young. 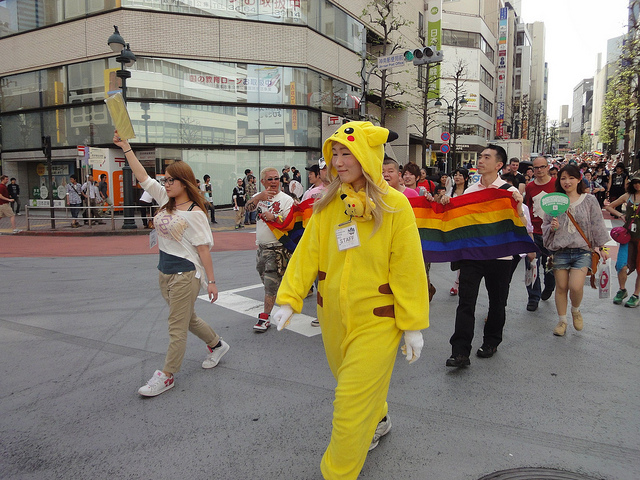 The Tokyo Rainbow Pride Parade is a popular celebration for both gay and straight allies to stand for gay marriage rights. Japan’s first lady is a big contributor to this organization and can be seen waving to the crowd in the midst of glittery Pokemon go-go boots and sailor moon thongs. 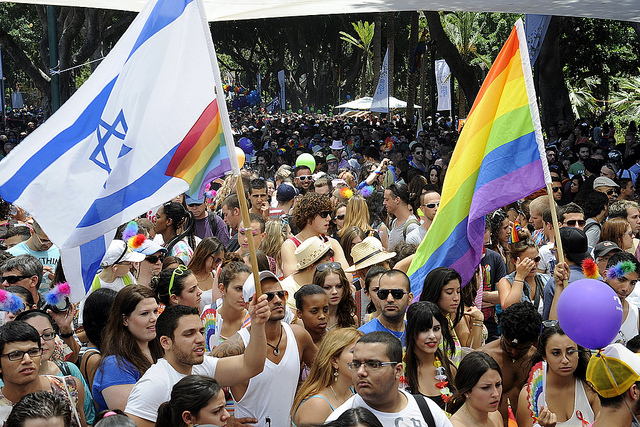 Ranked as one of the world’s most gay friendly cities, Tel Aviv attracts 150,000 attendants annually to show their strong support for LGBT. Multiple same-sex marriages are held during the event and people are usually entertained by Israel’s most famous transgender singer, Dana International. 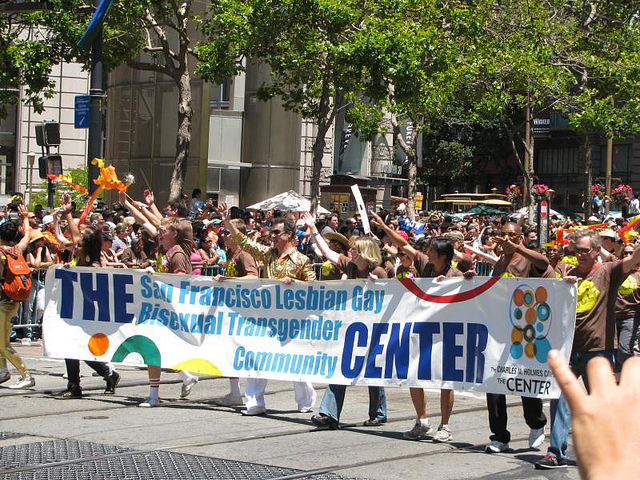 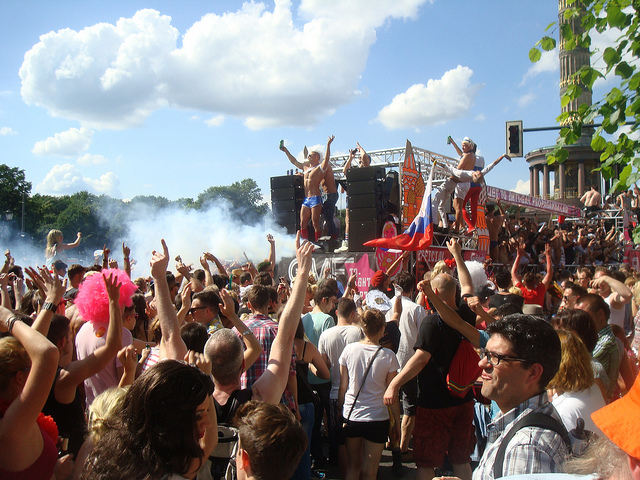 Life is a cabaret! And Berlin knows how to celebrate their gay festivities with pride. 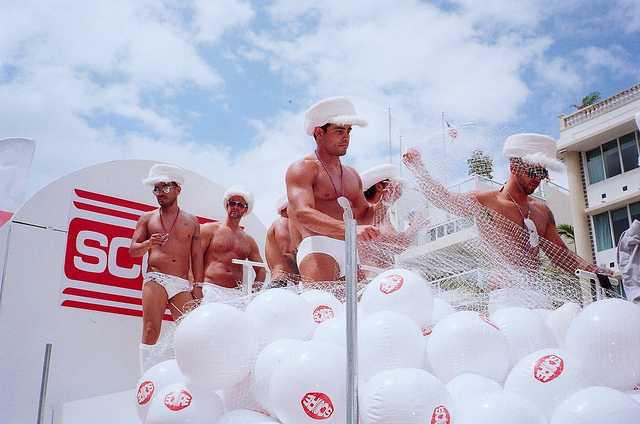 Aye Caramba! South Beach is notorious for its wild night life and nothing can be truer on gay pride week. 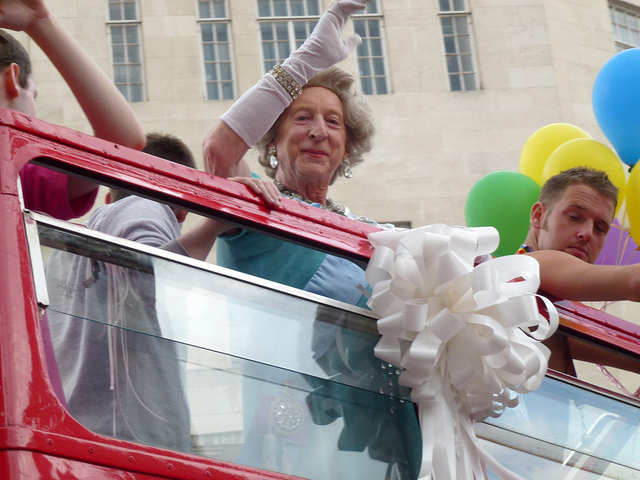 London Pride is largely sponsored by many European corporations, setting this event up to be a fine example of how it should be. So come out and party with your glittery flock and dance to the Spice Girls. Whatever you do at London Pride, mum’s the word.

Come party in Hollywood, land of the A-list celebrities, botox, and Umami burgers! LA Pride makes a California dream come true for many. 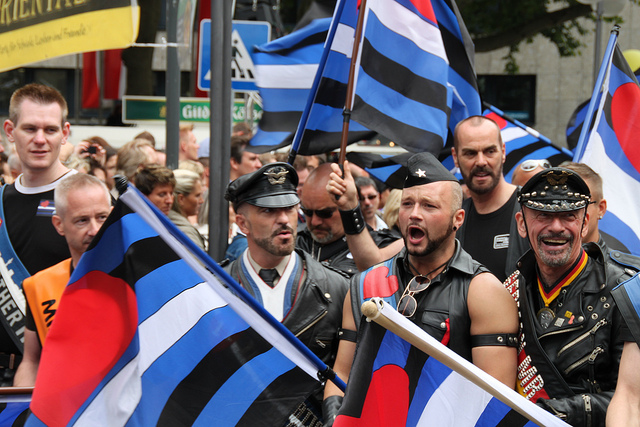 Willkommen! Germany strikes again! Cologne Pride is known for celebration in a “carnival-like” fashion (which we all know means more bears). 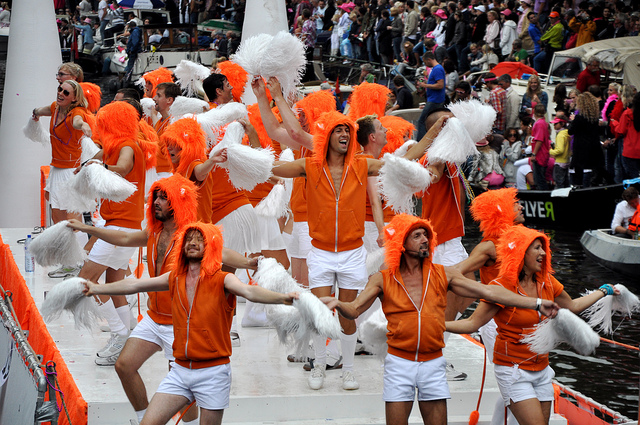 What’s a better way to celebrate gay pride than to dance on a boat? Thousands gather at the canals to see themed boats, enjoy the view, and eat their special legal brownies. 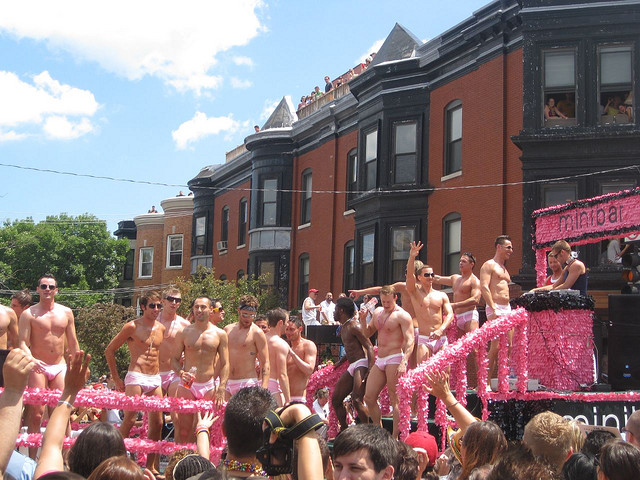 One of the few times of the year to take a break from the bitter cold weather and dance your booty off is Chicago’s summer pride parade. With over 500,000 people in attendance, this event is definitely worth checking out. 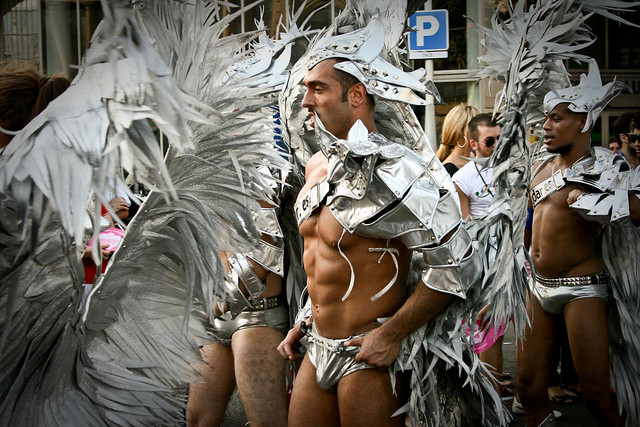 Every summer, the citizens of Barcelona take it to the streets with their most flamboyant attire and celebrate. Many contests are held during the event, along with a gay cinema showing and workshops about LGBT rights. 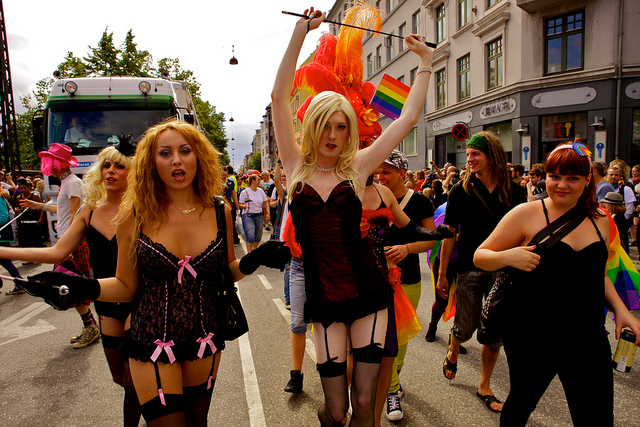 This Danish celebration will guarantee a sensory overload with an abundance of rainbow flags, floats, and revealing costumes. Denmark is not labeled as the happiest country in the world for nothing.