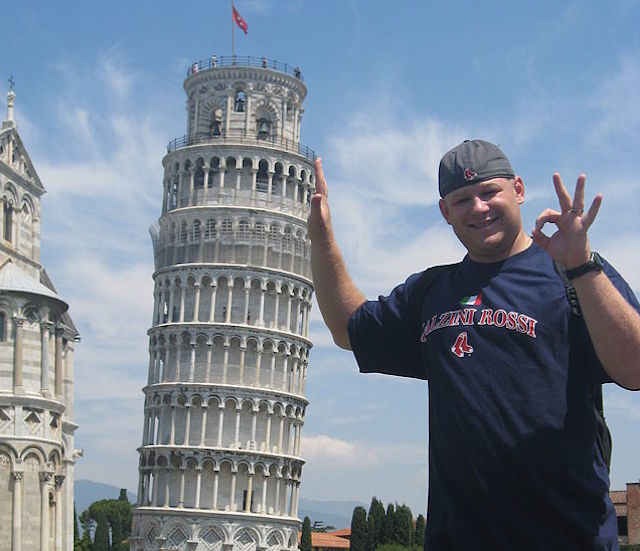 1. Holding Up The Leaning Tower Of Pisa

Every tourist does it and you won’t be able to resist the urge of “holding up” the Leaning Tower of Pisa. It will take a few tries, but it is sure to be your next Facebook profile photo once you get the perfect shot. 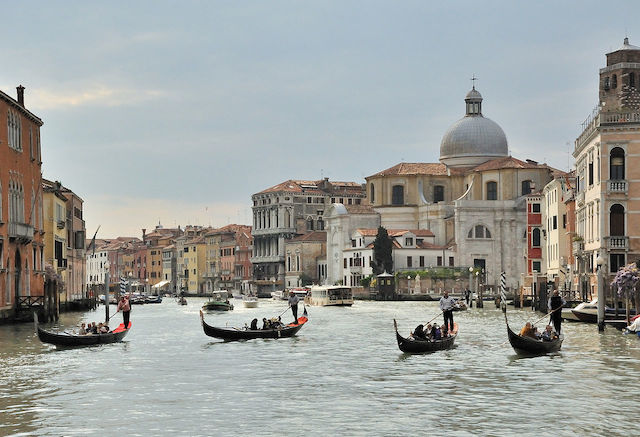 Taking a gondola is the less crowded and more beautiful way to see Venice and its endless canals, though during the summer even the canals can be packed. Your driver will sing to you as you head in and around the city for this unforgettable experience.

Forget Paris, Italy is the true home of beautiful art! From the Statue of David to the infamous Last Supper painting by Leonardo Davinci, Italy has a rich culture of art. Almost everywhere you look there’s something amazing to see. 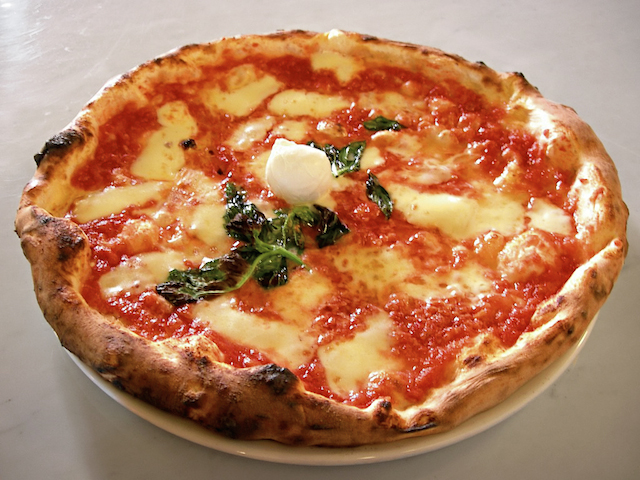 Forget  Dominos or your local “Italian” restaurant up the street, there is nothing better and more tastier than a pizza in Naples. Wood baked, cheesy and packed with flavour, these pizzas are definitely worth the trip to the town of Naples. 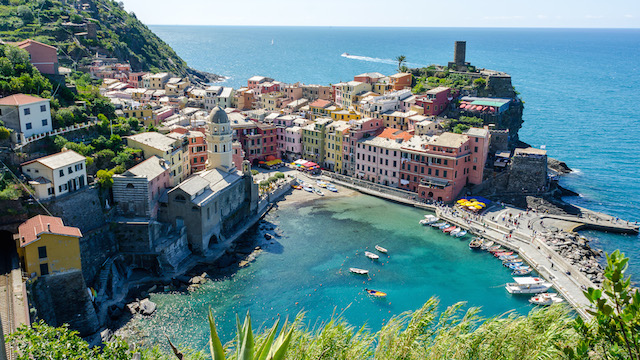 5. Taking A Dip At Cinque Terre

After a tiring hike through Cinque Terre, there’s nothing better  than marvelling at the beauty of this quaint part of Italy with its colourful houses, than jumping into the refreshing ocean. 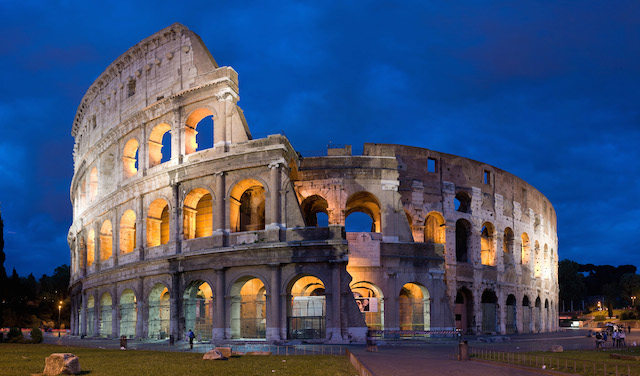 People flock to Italy just to see the Colosseum. I mean, it is a place where gladiators fought lions! It’s filled with history and taking a guided tour around this amazing place can be life changing. 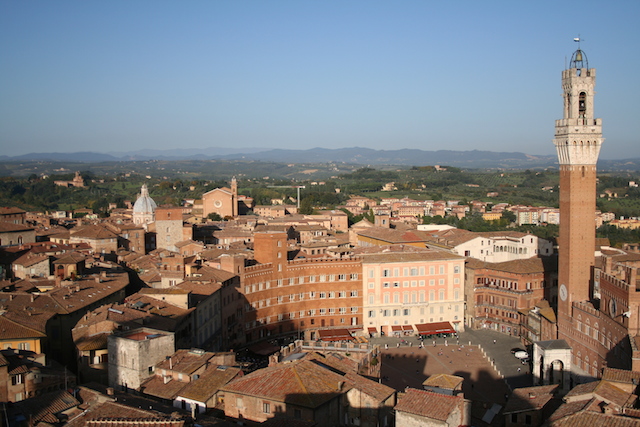 7. Getting Lost in Siena

This city in Tuscany is a UNESCO World Hertiage Site, so you know you’ll be taking a step back in time when going there. With its narrow winding, cobble stone roads and majestic looks, you can easily get lost in the city. 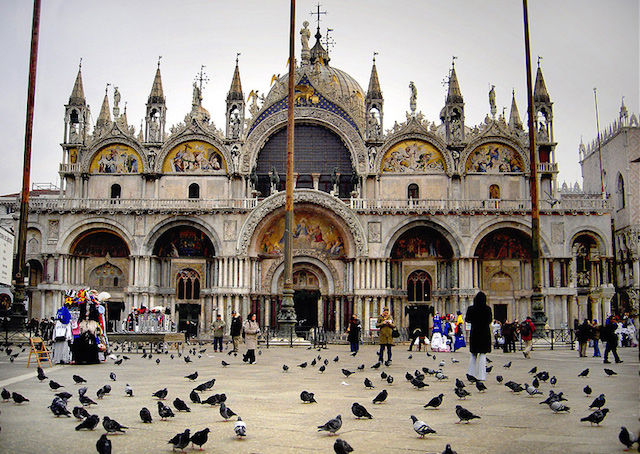 8. Being Terrorized By Pigeons At Saint Mark’s Basilica

People are obsessed with going to Saint Mark’s Basilica and yes it is really beautiful, but watch out for the pigeons that think every tourist has food and will come up to you no matter what! 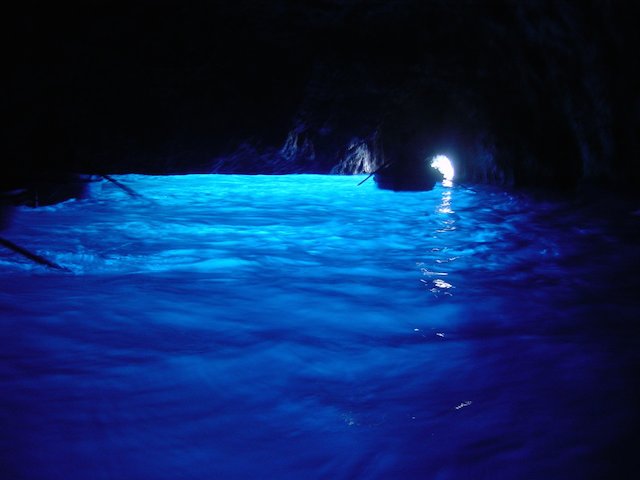 Probably one of the most amazing natural things you’ll ever see. You can take a boat into this sea cave on the coast of the island of Capri in southern Italy. The blueness of the water is caused by sunlight passing through an underwater cavity and shining through the seawater. 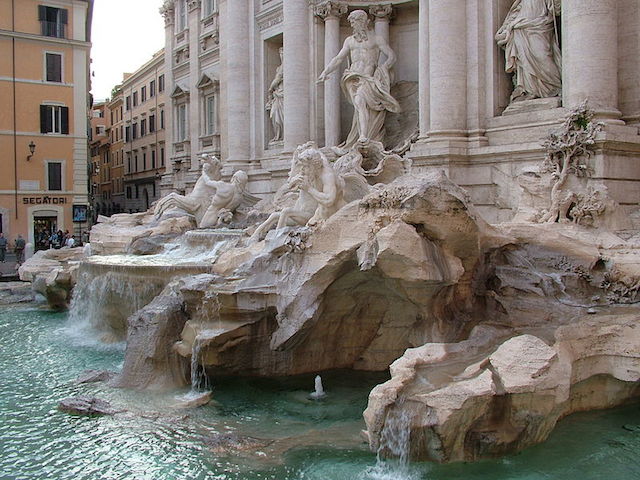 10. Making A Wish At The Trevi Fountain

Best known for making wishes by throwing a coin into it, the Trevi Fountain is a beautiful fountain in the middle of Rome. It was constructed in 1762 and has been flowing ever since.

All the beaches in Italy are topless, so be prepared to see some boobies! Italian woman are not shy and you’ll see all sized woman lounging in all their glory. And feel free to go topless, too. 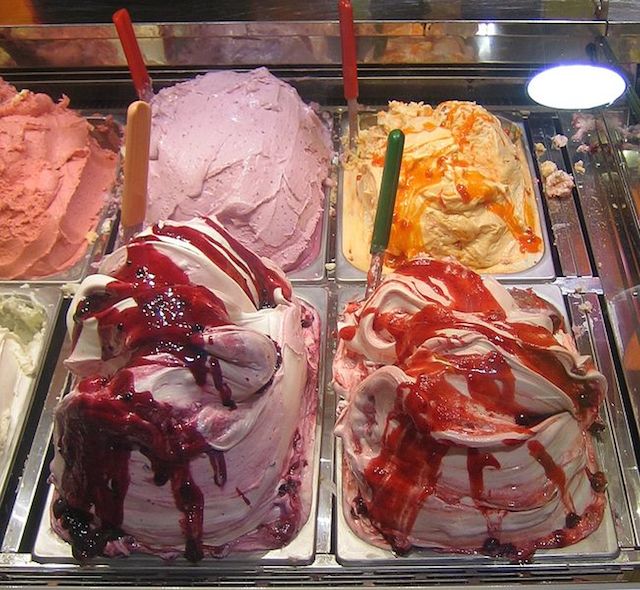 The Italians must believe that a gelato a day keeps the doctor away. Anywhere you go in Italy, you’ll find a shop waiting to serve you the best gelato you’ll ever taste. 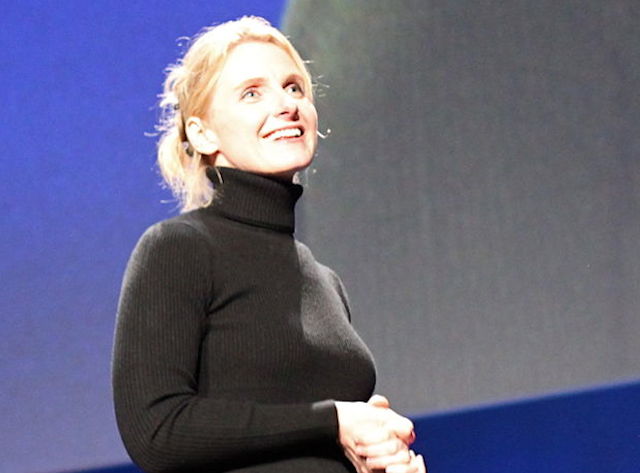 After “Eat, Pray, Love” came out (both the book and the movie), everyone wanted to be Liz and go find themselves in Italy. No one blames them for wanting to go eat good food, drink fantastic wine and meet gorgeous olive-skinned people. 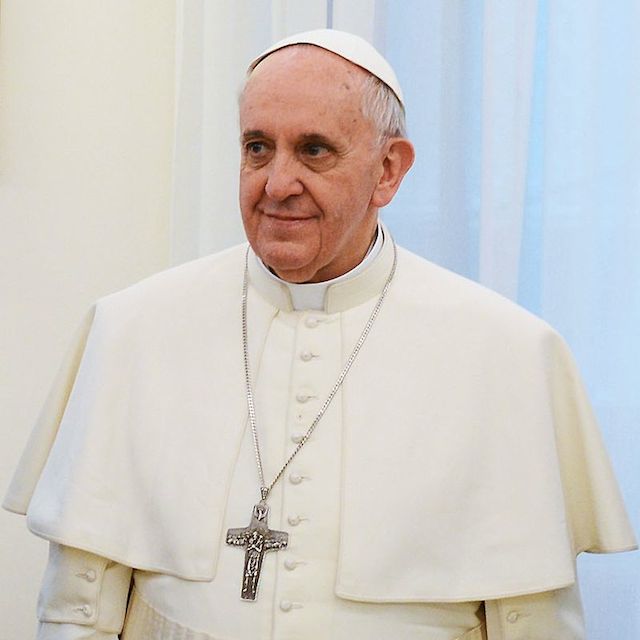 14. Catching A Glimpse Of The Pope At The Vatican

Seeing the Pope in the flesh for some is like seeing Harry Styles for a teenage girl. If you’re lucky enough to get a front row seat at Mass on Sunday or be in town when he does a walk about, then you’ll get to see a glimpse of him. 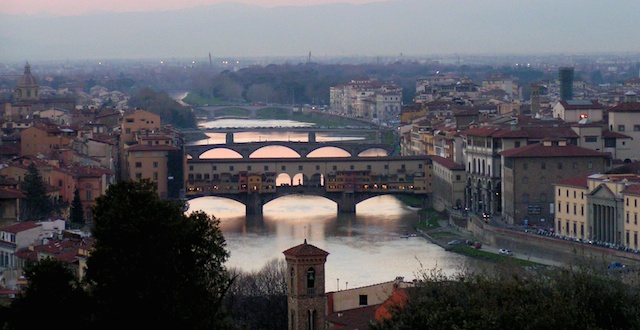 15. Saying You’ve Been To Italy

Italy is one sexy country and evokes a whole lot of wanderlust in a bunch of people, so to say that you’ve been to this amazing place is pretty cool.