A white wedding is not the only way to get married. From paying the the bride’s parents to eating black wedding cake, here are a few wedding traditions from around the world that will blow your mind. 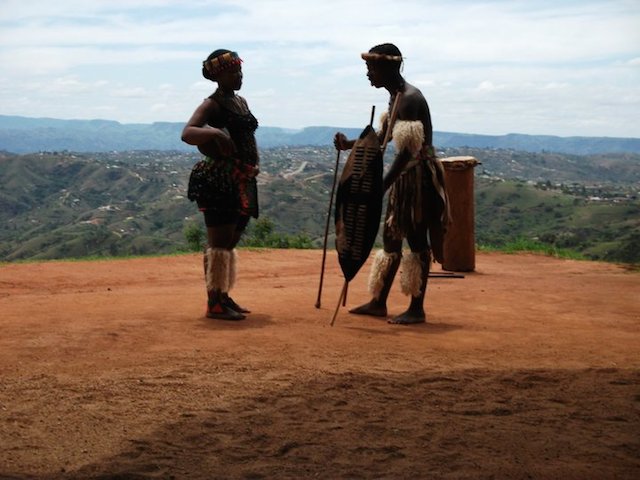 This traditional Southern African custom happens before the wedding when a man pays the family of his fiancée for her hand in marriage. The payment is traditionally done in cows, but in modern times it is done with money. Lobola’s purpose is to build relations between families. 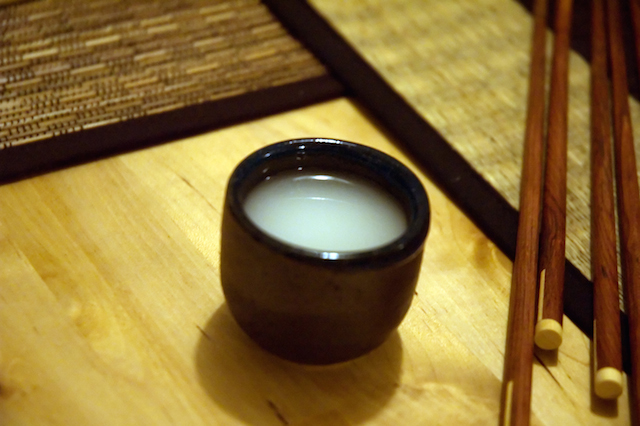 In the Japanese tradition of san-san-kudo, the bride and groom take three sips each from three flat sake cups, after which their parents do the same, bonding the families together. 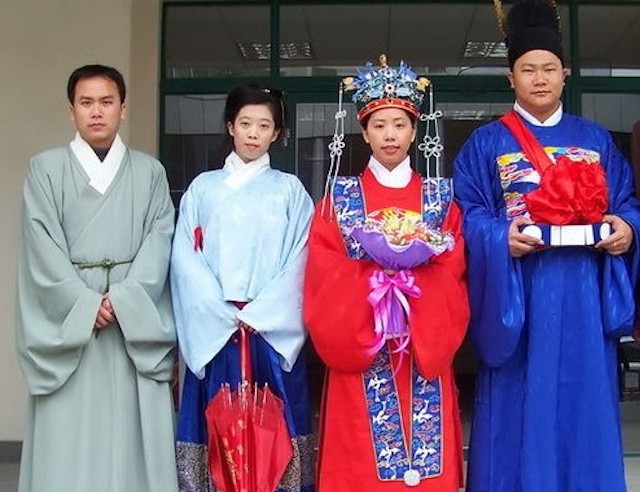 Weddings are emotionally draining as it is, but brides and females of the Tujia people in China have to cry for a whole month in advance. For one hour every day the bride must cry and is joined by her mother and grandmother. 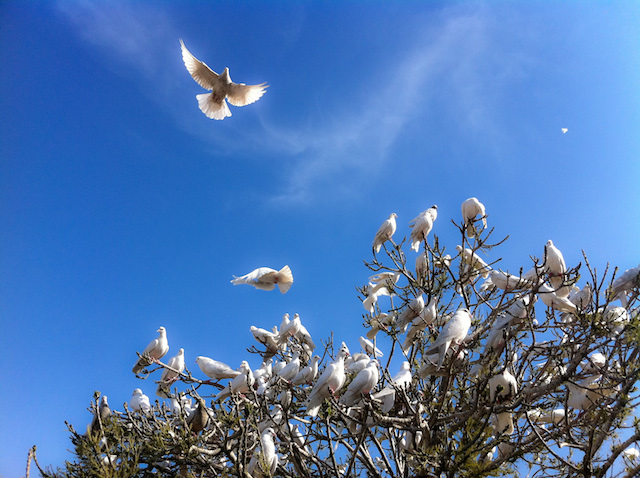 Forget cutting the cake together, at traditional Filipino wedding receptions, the bride and groom release two doves into the air. This represents a long, peaceful and harmonious life together. 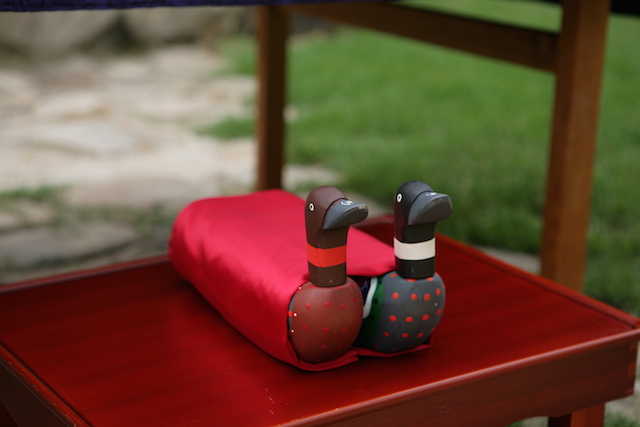 5. A goose for the bride in Korea

In Korean tradition, grooms give their new mother-in-laws wild geese or ducks. It apparently represents the groom’s pure intentions and loyalty to his bride. In more modern times, brides and grooms exchange wooden geese and ducks on their wedding day as a sign of their commitment. 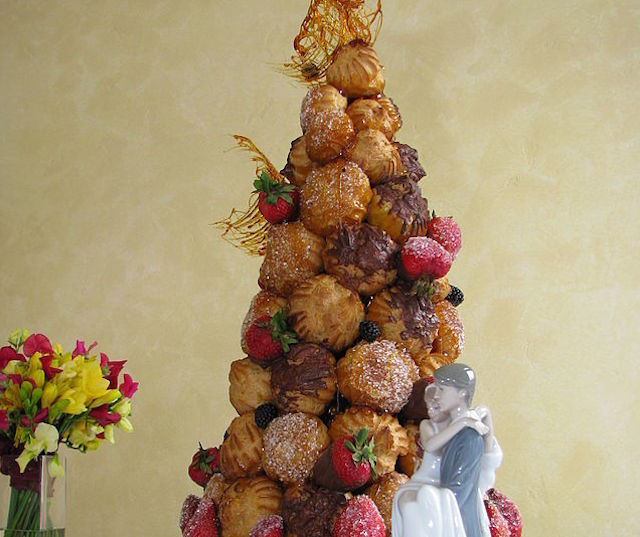 At French weddings you’ll be served delicious croquembouche — a tower of cream-filled pastry puffed dipped in sugary sauces. The cake serves as a replacement for the “traditional” wedding cake and is also decorated with fruit, nuts, and glazes. 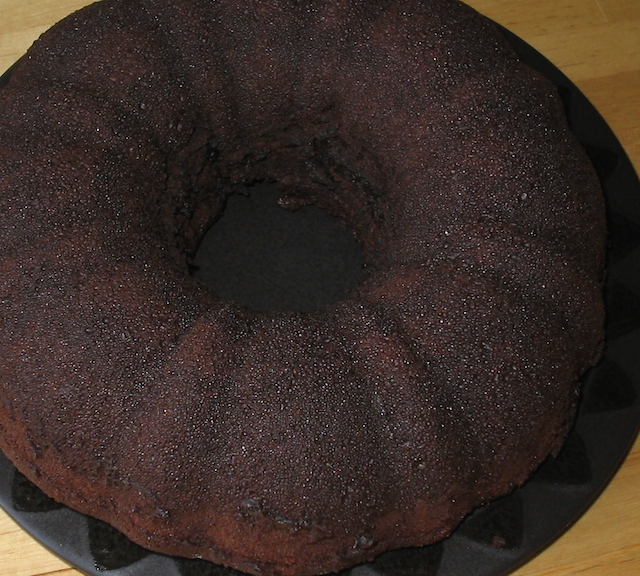 Forget the red velvet or vanilla wedding cake, in Jamaica they have a black wedding cake made of dark fruits and rum. The same cake is also known as a traditional Christmas fruit cake. 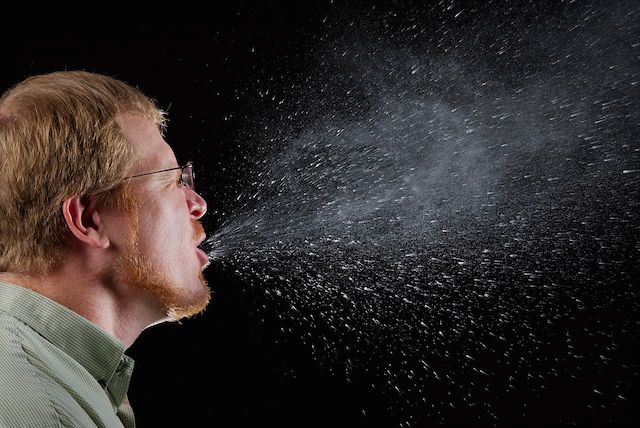 8. Spitting On The Bride in Kenya

In Kenya, when the newly married couple leave the village, the father of the bride spits on his daughter’s head and chest so as not to jinx their good fortune. It’s pretty gross, but it is tradition. 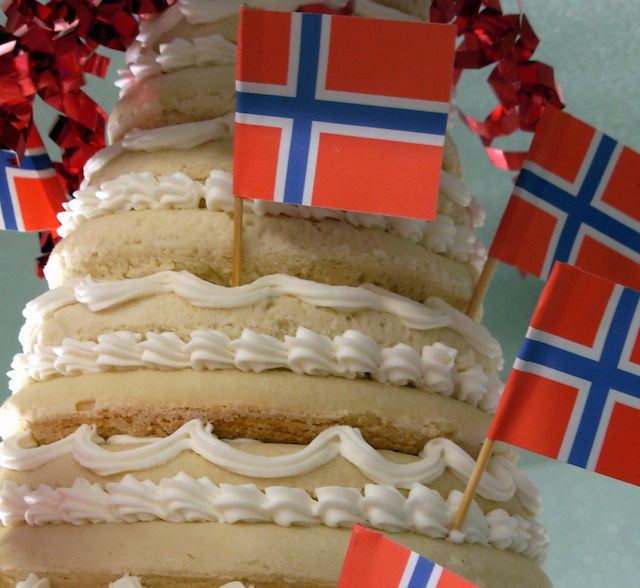 Norwegians have their own version of the wedding cake which is called a kransekake. It’s a tower of iced almond cake rings, and it is common to build the tower over a wine bottle so a nice treat appears as guests break off pieces of the dessert. 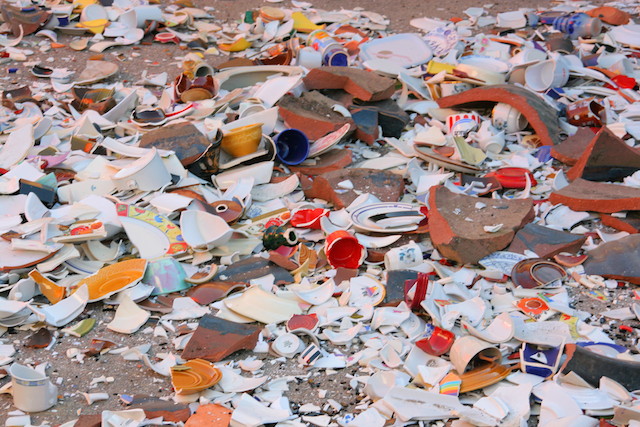 The German tradition of Polterabend is when family and friends of the bride and groom smash dishware outside their homes on the night before their wedding. This tradition grew into hen nights and stag parties that we know today. 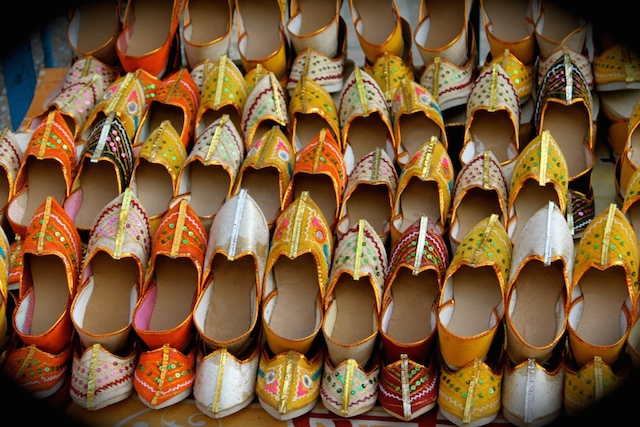 11. Stealing the groom’s shoes in India

During traditional Indian weddings, the bride’s sisters steal the groom’s shoes once he enters the wedding tent. The groom must then bribe the sisters to return his shoes before he exits. 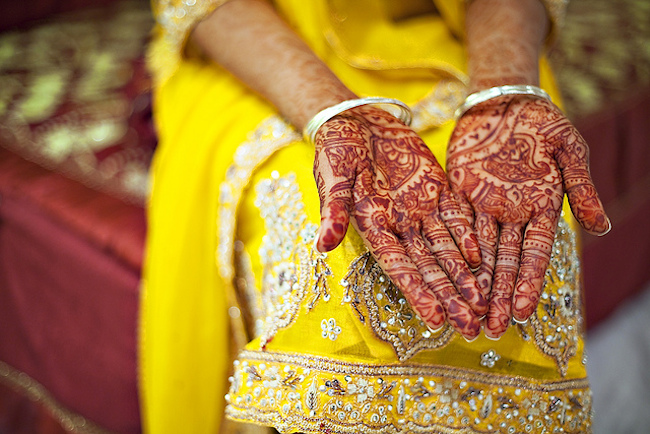 Also part of the visually beauty of a traditional Indian wedding is that the bride and other female guests get elaborate henna designs on their hand and feet to represent the joy, hope and love of the occasion. 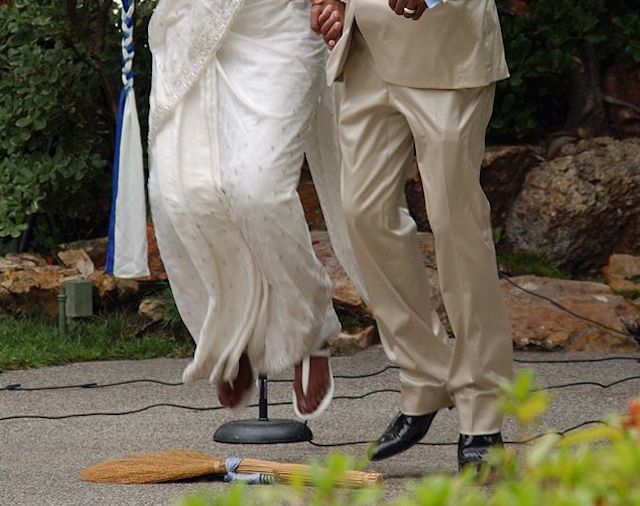 13. Jumping The Broom in America 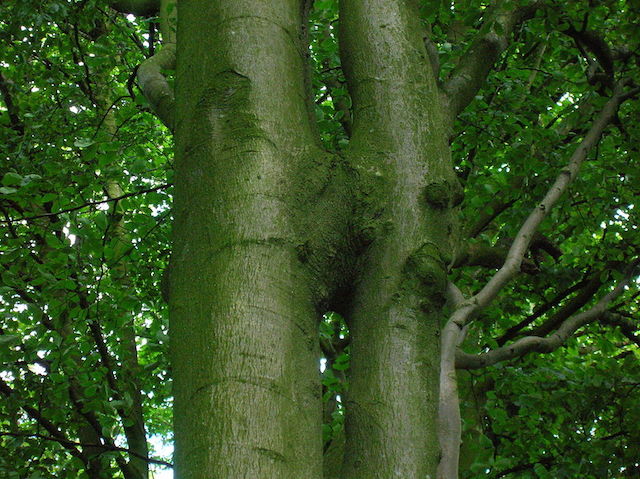 14. Marrying a tree in India

When a person in India decided to get married, they have to marry a tree first. Marrying a tree in India is symbolic as it infuses the present life with the supernatural life. Tree marriage was once widespread in India. The term can also refer to a nuptial ceremony that takes place close to a tree. 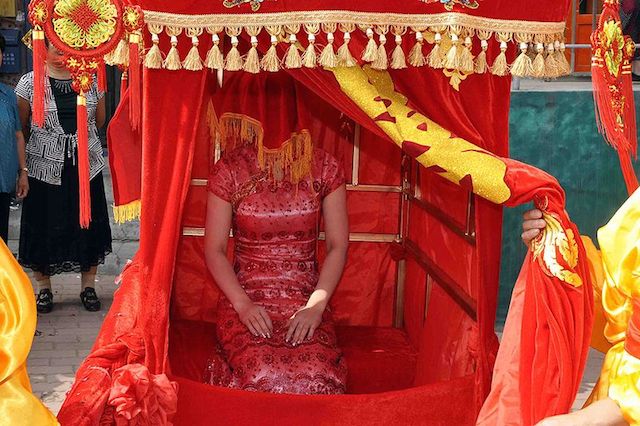 At a traditional Chinese wedding, a full procession will occur with the bride being escorted to the ceremony in a bridal sedan. Because red is a powerful colour, the bride wears a red veil to hide her face and her mother or attendant holds a red umbrella over the bride’s head to encourage fertility.