You have to admit that there is probably one reality TV show that you just can’t get enough of. Whether it be your guilty pleasure or you have no shame in watching it, here are a few of the most addictive reality TV shows. 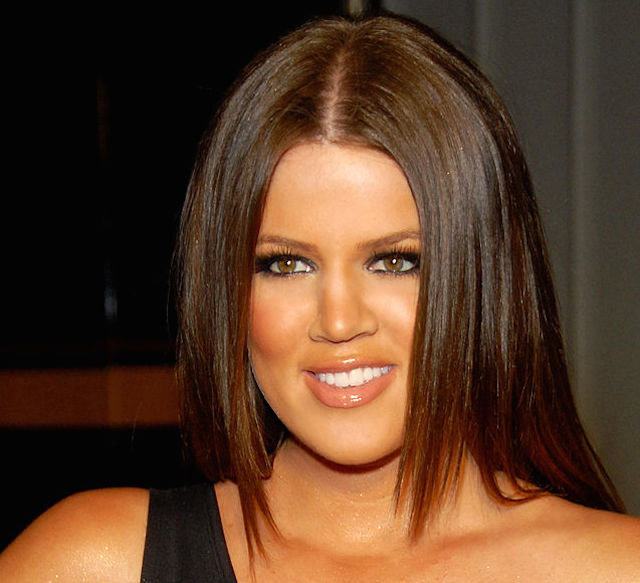 1. Keeping Up With The Kardashians

The Kardashian family took over our screens in 2007 and quickly became reality TV royalty. Now in its ninth season, we keep on watching this hit show (and its spin offs) of rich people and their crazy lives. 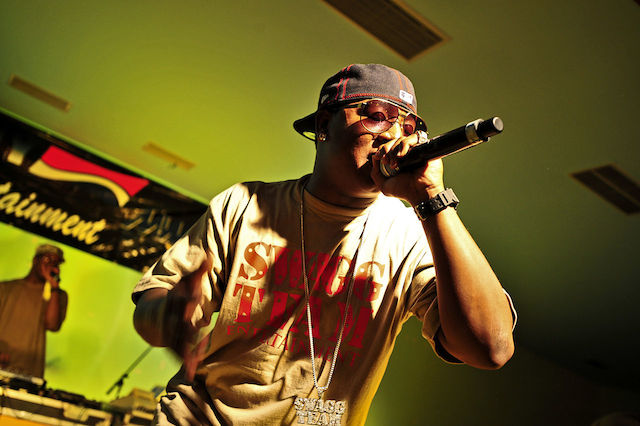 Probably the most ratchet show on TV, Love And Hip Hop Atlanta has seen its fights, an abortion, break-ups and hustle. It’s so bad that its good and we just keep on watching. 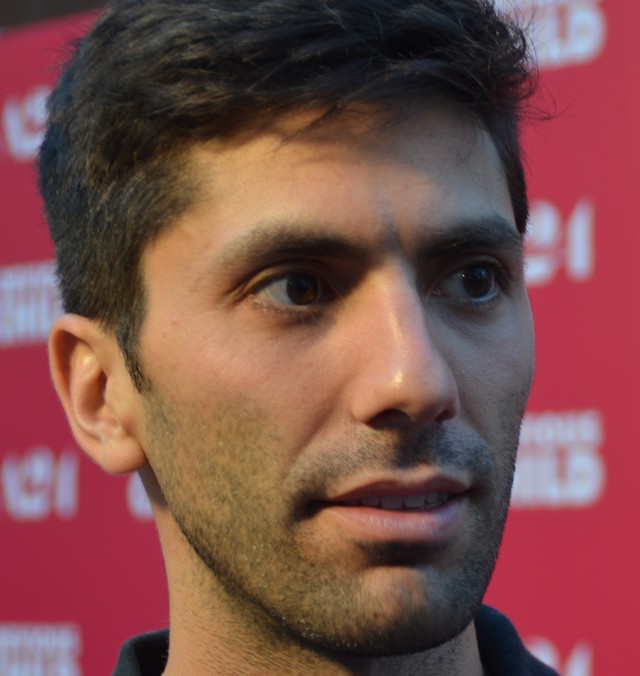 Nev and Max help people meet their social media boyfriend/girlfriends. It’s not however that simple, as sometimes the people on the other side of the computer aren’t always who they say they are. 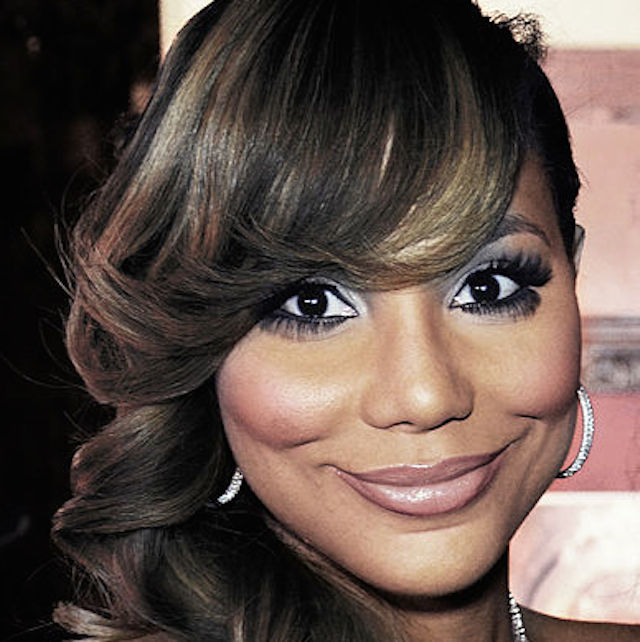 Married couple R&B singer Tamar Braxton and record executive Vince Herbert show the world what marriage is all about — the good and the bad. The singer’s loud mouth gets her into trouble and Vince often has to pipe her down. They are also an insanely wealthy couple and are not shy about showing their money off. 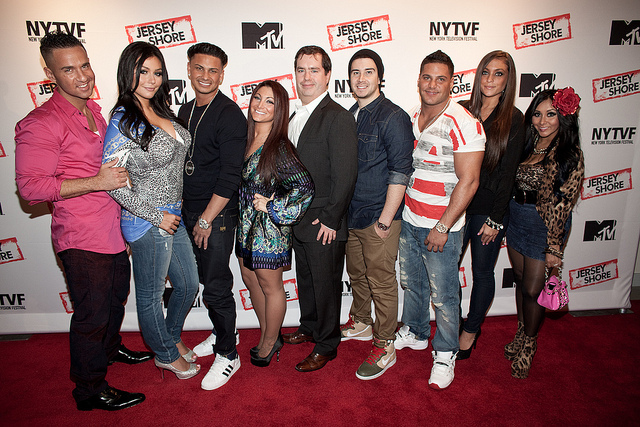 This show is basically about a bunch of people from New Jersey and its surrounds who are put together in a house on the Jersey Shore, Miami and even Italy. The show followed the housemates for six seasons as they partied, got drunk, did the nasty and fought. 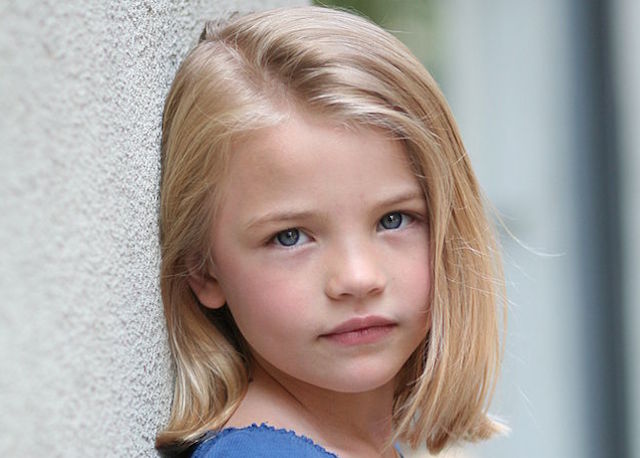 As the title of the show says, this show is about toddlers who are competing for tiaras in beauty pageants. Cameras follow the little girls (more like brats) and their families as they prepare for pageants. 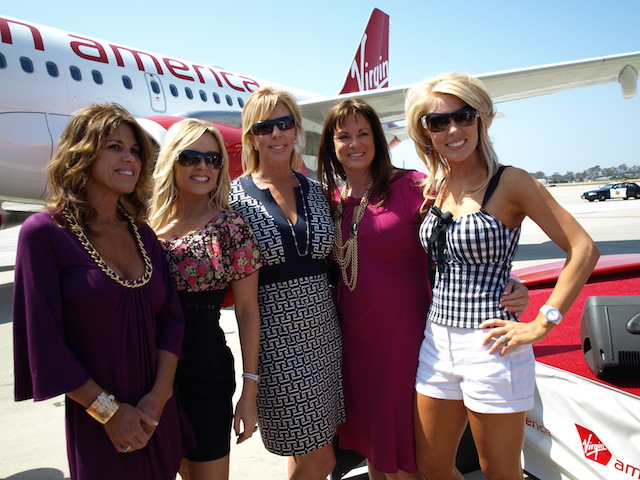 The show is really about housewives who are trying to keep up with the Jones’ and the challenges they face along the way. You will quickly get sucked into the world’s of these not so desperate housewives. 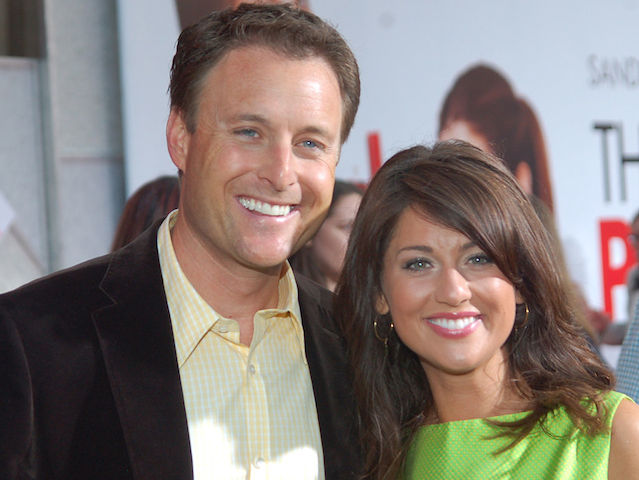 A guy meets a bunch of girls and has to decide which one he wants to marry over a process of elimination. That doesn’t sound as addictive as it is, but with continuous turmoil, it’s highly entertaining.

9. The Only Way Is Essex

In the town of Essex there isn’t much to do,but look your best and party, and that’s exactly what this reality show is about. Following the lives of good looking, 20-somethings — the show is quite a laugh. 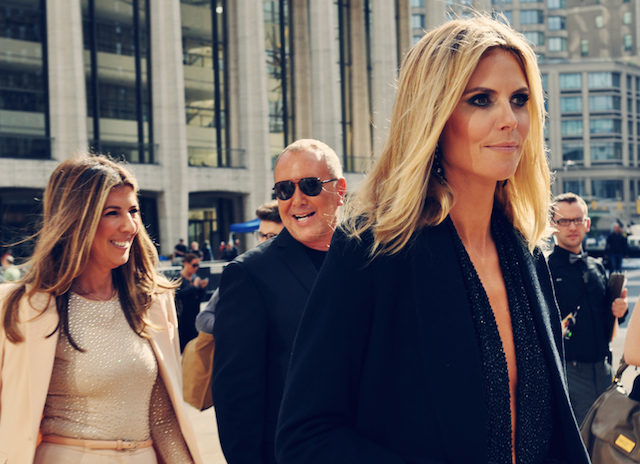 For the fashion lovers, this one is for you. Thirteen seasons in and still going strong, super model and host Heidi Klum puts fashion designers through their paces forcing them to make garments at short notice. 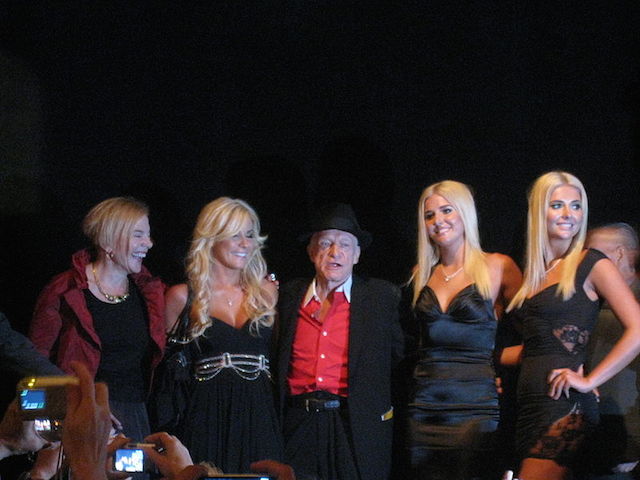 Who isn’t fascinated to see what goes on at Hugh Hefner’s Playboy Mansion. Cameras followed Hef’s then three girlfriends, Holly, Kendra and Bridget as they lived their lives in the mansion. 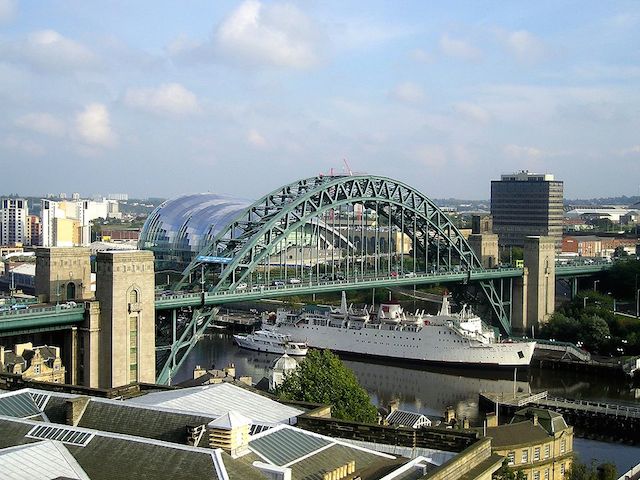 The English and more hectic version of “Jersey Shore,” “Geordie Shore” takes place in Newcastle which is home of geordies — people who live there. The parties are wilder, the scenes are more graphic and the fights are more hardcore. It is also a million times funnier. 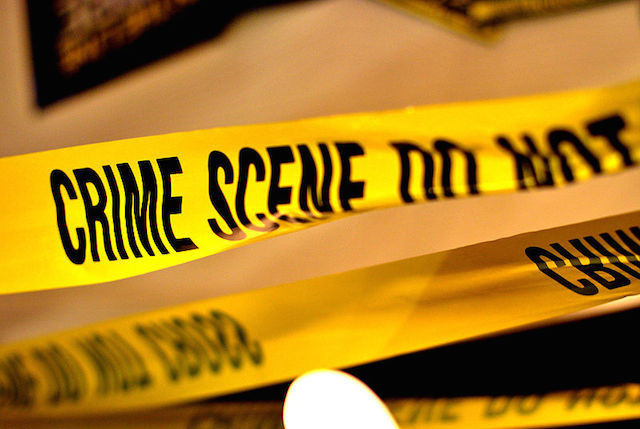 If you like crime shows, you’ll like “First 48.” The show follows detectives from the moment they arrive at a crime scene for 48 hours as they try to solve the crime.

Watching 16-year-old pregnant girls give birth is a great contraception for most people. Cameras follow a bunch of 16-year-olds as they go through all the stages of pregnancy and how the girls, their partners and their families deal with such a life-changing event.

One of the funniest reality TV shows ever was “The Simple Life.” Cameras followed hotel heiress Paris Hilton and her best friend and daughter of Lionel Richie, Nicole Richie as they headed out to the country to try and live a simpler life.