When we think of dangerous plants, we most likely think of poison ivy or a Venus flytrap, but even those plants pale in comparison to the most deadly. Here are 15 plants that you definitely do not want to come across and could potentially kill you. 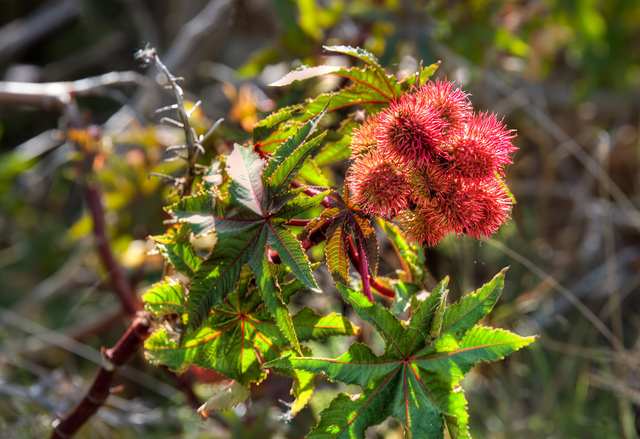 This ricin laced plant would have Walter White drooling with excitement. The castor bean plant’s seeds are known to be the main ingredient for the infamous drug, ricin. The slow painful side effect of severe dehydration before death is so painful that you wouldn’t wish it on your worst enemy. 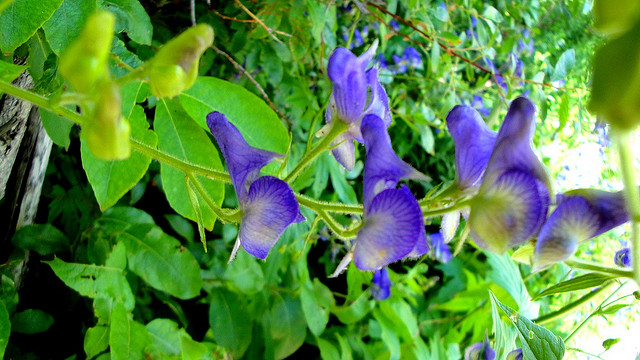 Don’t let its beautiful purplish-blue color lure you, the monkshood is loaded with toxins that will lead to your asphyxiation. So if there is someone you absolutely despise, invite them over for a salad full of “edible” flowers and let the monkshood do the rest. 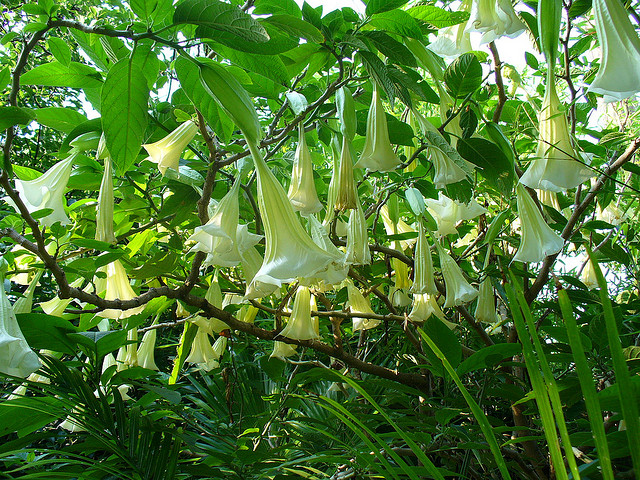 Rich in Scopolamine (a deadly toxin), this South American plant can turn people into a sleepwalking zombie. Reports of people high off the Angel Trumpets committing murder or suicide is common. This plant can drive people bonkers to the point where they are amputating their own limbs and contort themselves in unnatural poses (breaking their own bones). 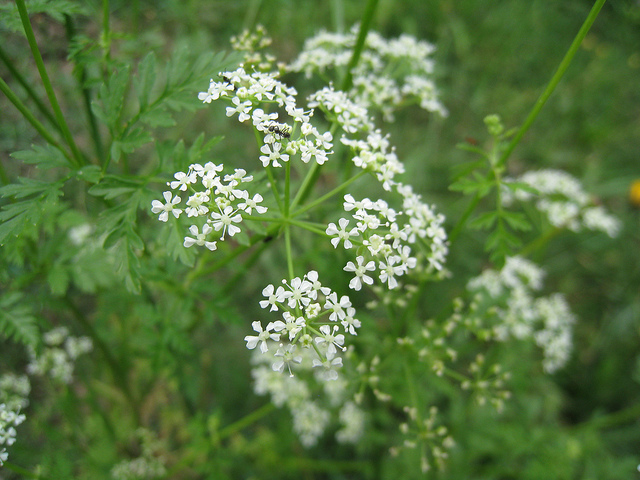 If you know your history, you’ll remember that this was Socrates’ choice of poison. When consumed, you will experience uncontrollable seizures, intense vomiting, nausea, tremors, and dizziness before your organs will systematically shut down (leading to your demise). Makes you wonder why Socrates didn’t use the Asp snake like Cleopatra? It’d be much easier don’t you think?

The evil queen didn’t need to waste her time hexing a spell over a normal apple to give to Snow White. All she had to do was give her the ready-to-kill Manchineel (the apples of death). Labeled as one of the most poisonous fruit trees in the world, this tree is so deadly that locals had to put up signs surrounding them to warn people not to get near. Not even prince charming will help Snow White rise from her death after this. 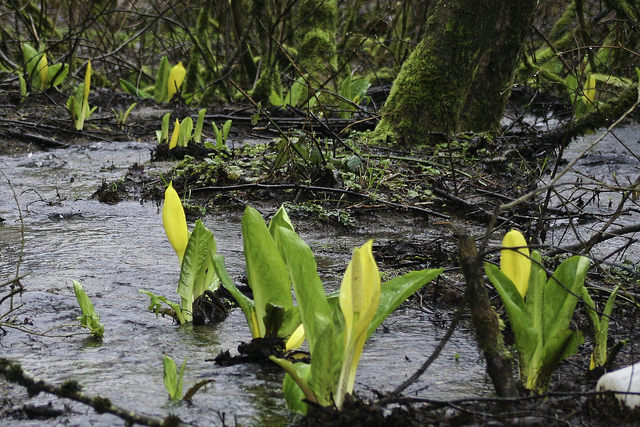 Although not cabbage-like, the skunk cabbage is recognizable by its foul odor (like a skunk, duh). When consumed in abnormal quantities, you can experience a painful burning sensation in your throat and mouth. Like Lazarus, you’ll beg for mercy to feel relief from this irritation that sometimes you can make you go into shock and perish. 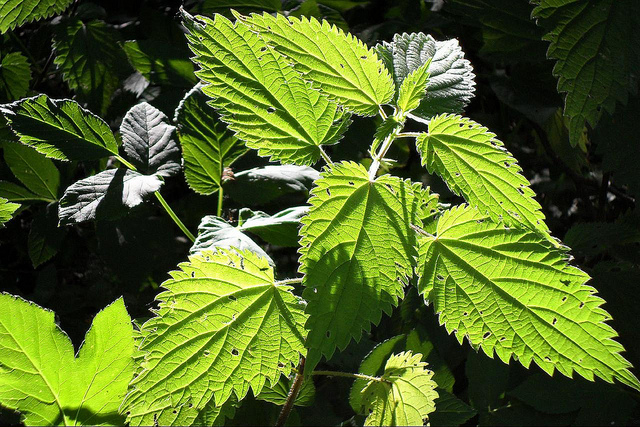 Deadly without consumption, this tree nettle plant can kill you just by touching it. Upon physical contact, you will feel painful stinging throughout your skin and will last for several days (if you survive). 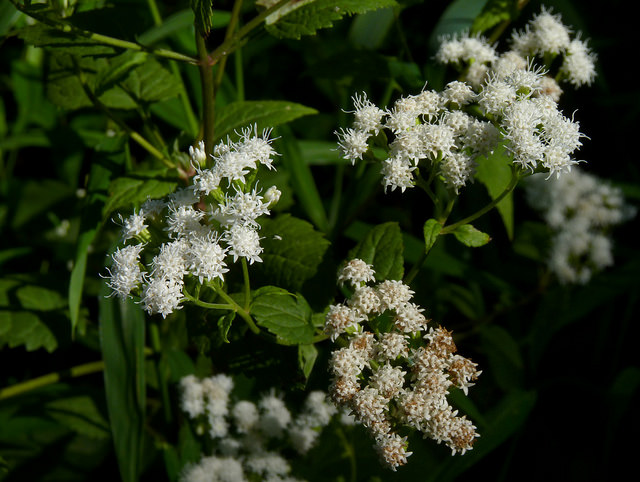 When cattle snack on these toxic plants, the toxicity builds up in their meat and milk which then is passed onto humans after consumption. Symptoms can include depression, nasal discharge, difficulty breathing, and if you’re unlucky — death. 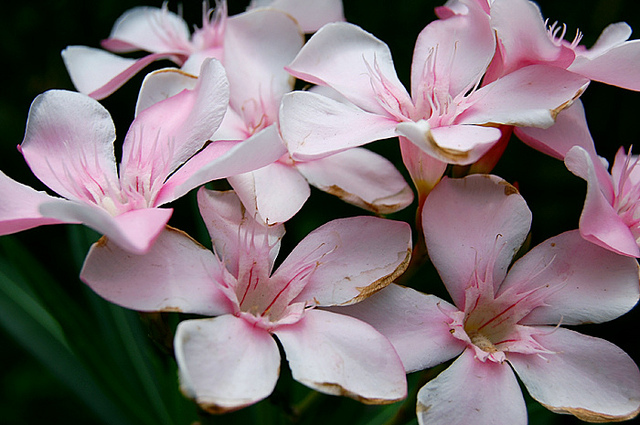 Found in your typical ordinary garden, Oleanders can pack a wallop with its toxicity and can cause bloody diarrhea (how fun!), excess salivation, irregular heart rate, and possibly make you collapse into a coma (eventually leading you to demise). 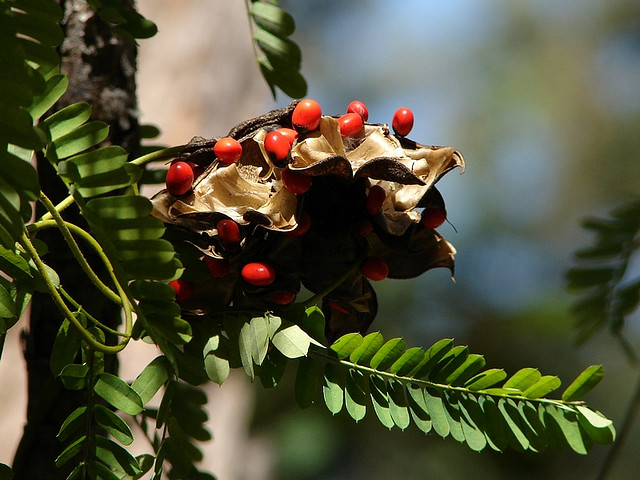 Bet it didn’t take them long to name this plant. Twice as fatal than ricin, this Trinidadian crab’s eye plant’s berries is one of the most dangerous in the world. Swallowing its berries can lead to insane convulsions, liver failure, extreme nausea and vomiting. But no worries! It’ll all be over in a few days (when you kick the bucket). 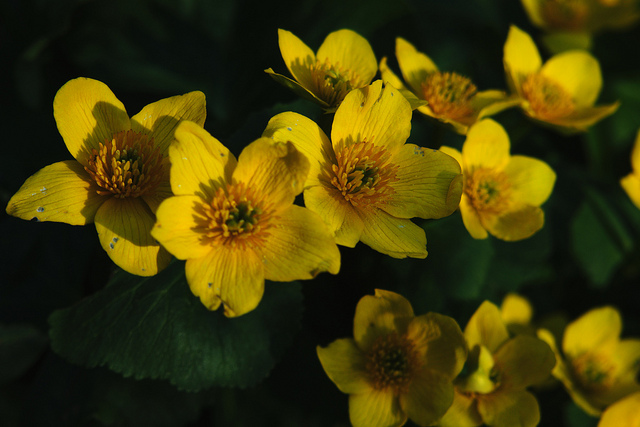 Build me up Buttercup, baby. Build my immune system up yeah yeah (because you’ll need it more than ever). This sweet-sounding name is misleading if you shall accidentally ingest it. Colic, bloody diarrhea, severe blistering and irritated stomach will have buttercup breaking your heart. 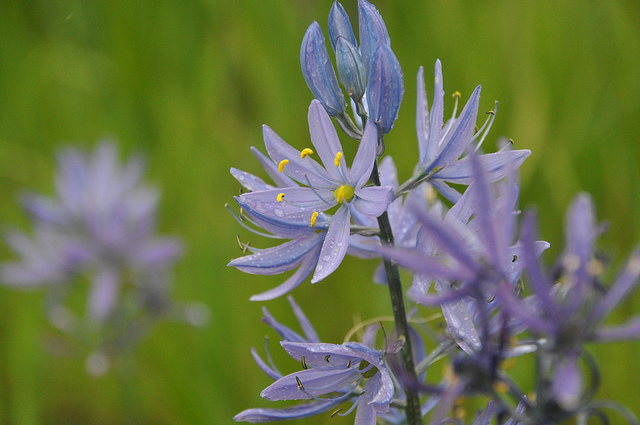 Can you see Heidi running through the field and come upon this “beautiful” flower? “What a lovely gift this will be for grandpa!” says Heidi as she plucks it to give it to him. Unbeknownst to Heidi, not only is she bringing him a flower, but a package of bloody vomiting, runny diarrhea, ataxia, slowed heart rate, and finally…a coma. Poor Heidi. 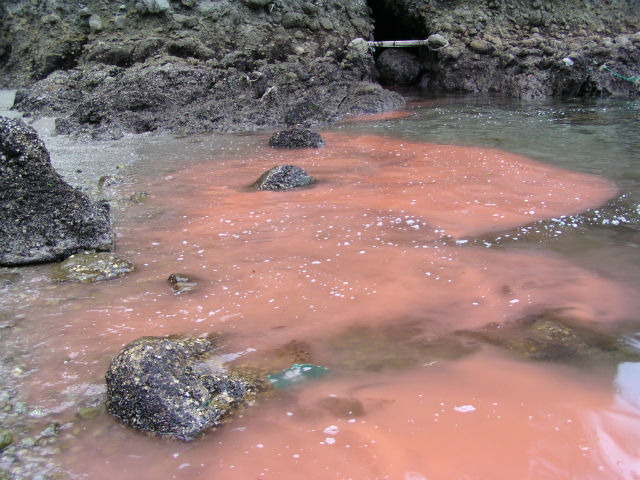 If you jump into a body of water that looks like this, then you probably had it coming. This strange phenomenon is created by a cluster of algal blooms. When too many algaes bind together, it creates the red colors and releases toxins. Looking like the pink sewer from “Ghostbusters II,” the red tide algae is known for causing paralysis and oftentimes — death. 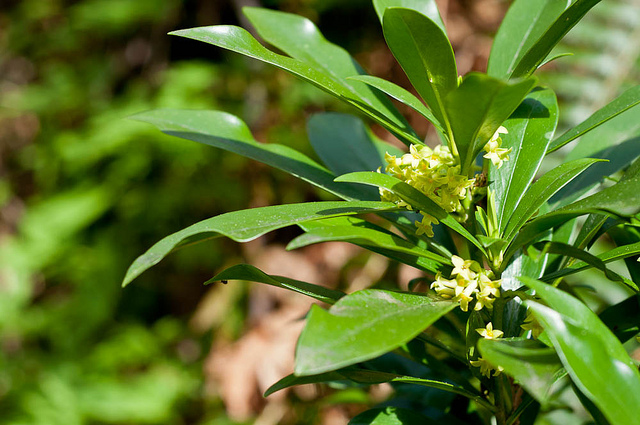 Even though most of the plant is poisonous, its saps are what make it the most dangerous. Just a simple brush against this plant will result in agonizing rashes and in some unfortunate cases, can lead to death. There is no time to rest one’s head on these laurels! 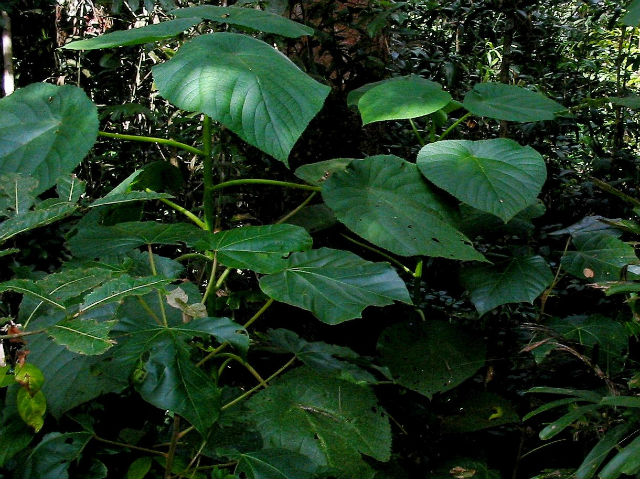 Sadly, this funny-sounding name is not a character from a Teletubbies show. The Gympie Gympie is so deadly that it makes the rest of the plants on this slideshow look like a slap on the wrist. This hairy plant’s tiny follicles are so lethally poisonous that any unsuspecting hiker can brush against it and be injected with its neurotoxins. The pain is so unbearable that many of its victims have committed suicide to end the stinging. Ironically, some culture prepare this plant to be edible by removing its hairs and believe it to be a delicacy (thanks, but no thanks).