With the recent death of 16 people at a concert in South Korea after they fell down 10 metres after a ventilation grate collapsed, the safety and security of anyone that attends a concert is at question. But this isn’t the first time a tragic event like this has happened. Here are some of the world’s deadliest concerts on record.

In August 2009 in Camrose, Canada, attendees of the Big Valley Jamboree became victims of Mother Nature, leaving one person dead and 75 others injured. A windstorm and rain beat down on the outdoor event and eventually caused the stage to collapse. 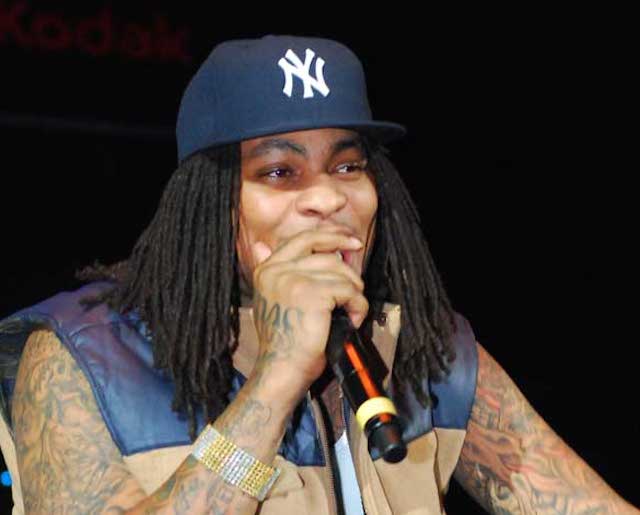 While leaving a Waka Flocka Flame concert in Gary, Indiana in March 2010, eight teenagers were hospitalized after being shot. The incident marked the third time in three months that the rapper had been involved in gunfire. The concert and shooting occurred at World of Skates skating rink where chaos broke loose after the shots were fired. 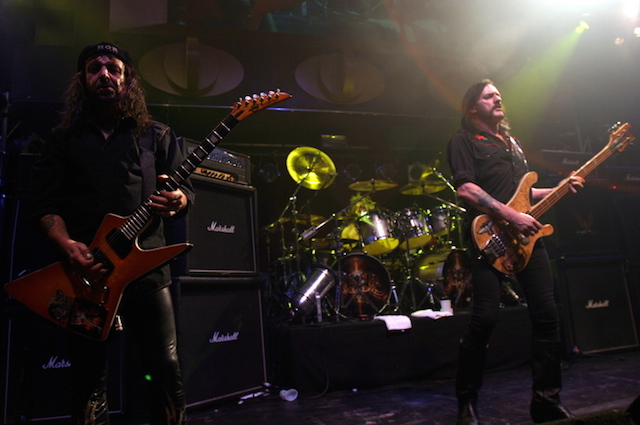 At a Motorhead concert in Leeds, England, during November 2010, one man died due to blunt force trauma to the head. A friend of the man also had his hair set on fire. 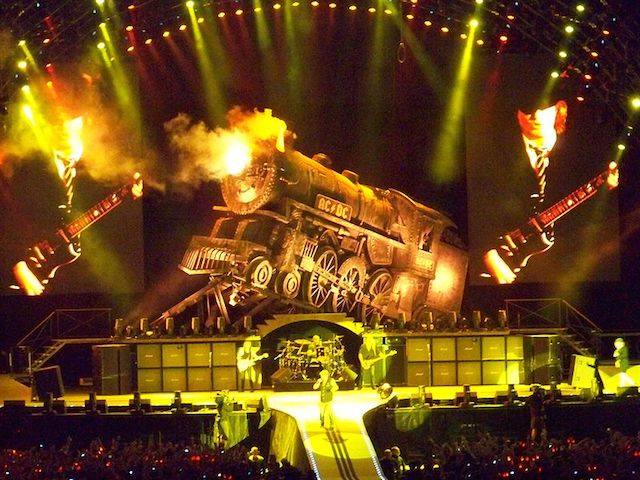 In January 1991 at an AC/DC concert in Salt Lake City, three teenagers were crushed to death when the Australian band appeared and a mob of fans charged the stage. 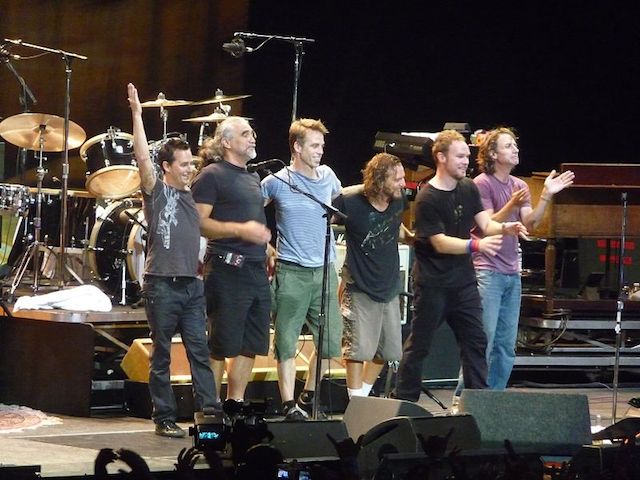 During a performance in Denmark with an audience of 80,000 fans in June 2000, the band Pearl Jam witnesses the death of nine people. The fans were crushed by heavy crowds pushing forward, trying to get closer to the band. 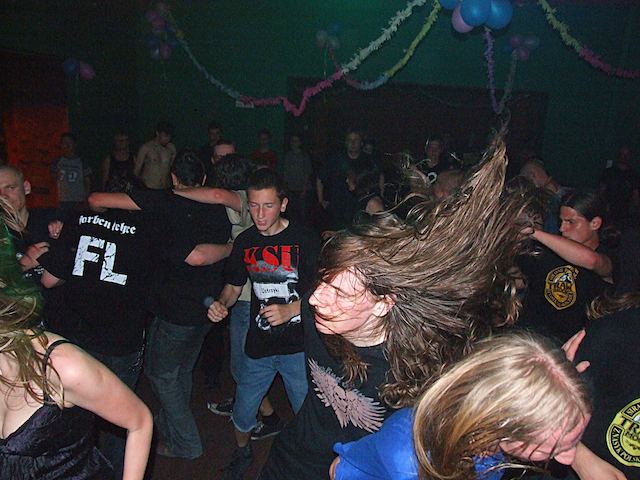 At a punk concert during 2008 in Bandung, Indonesia, 10 people were killed after they were crushed when everyone in the venue attempted to leave at once. The deaths were caused by trampling and the venue was packed over capacity. 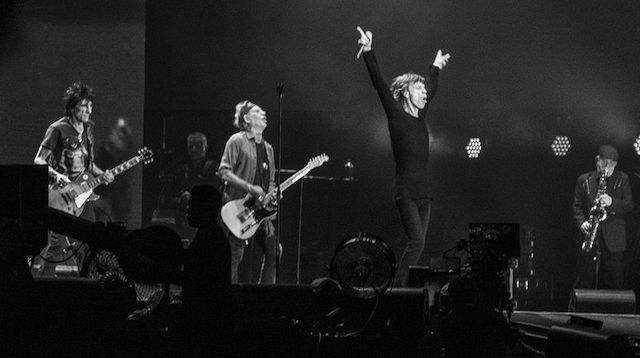 In multiple incidents at a 1969 Rolling Stones concert, four people were left dead. The first was a homicide, the next a drowning in a nearby canal, and the last two were hit and runs. 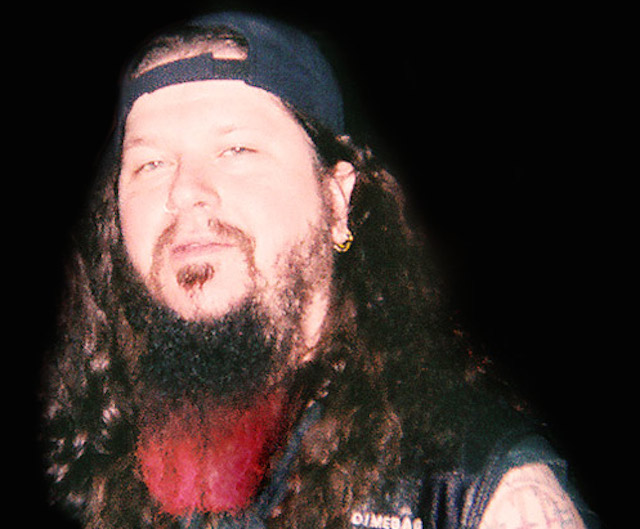 In December 2004, Damageplan played their last show with lead guitarist Dimebag Darrell. During the show in Columbus, Ohio, Darrell was shot three times in the head by Nathan Gale. He continued shooting and killed three more people. 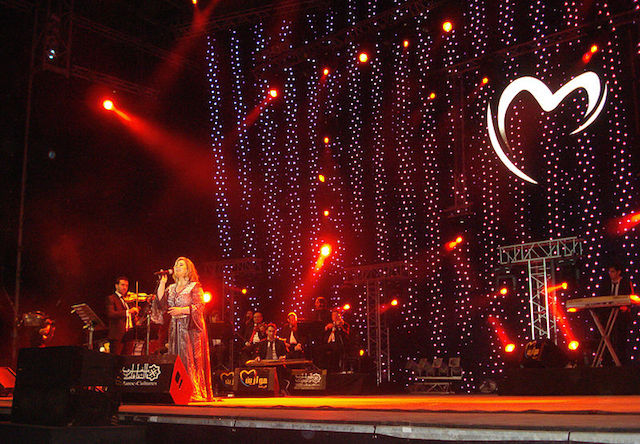 This popular week long festival in Rabat, Morocco, ended in death in May 2009. Due to 70,000 people leaving the festival at once, a fence broke and a number of people were stampeded. Once the chaos subsided, 11 people were left dead including two children, while 40 people were left injured. 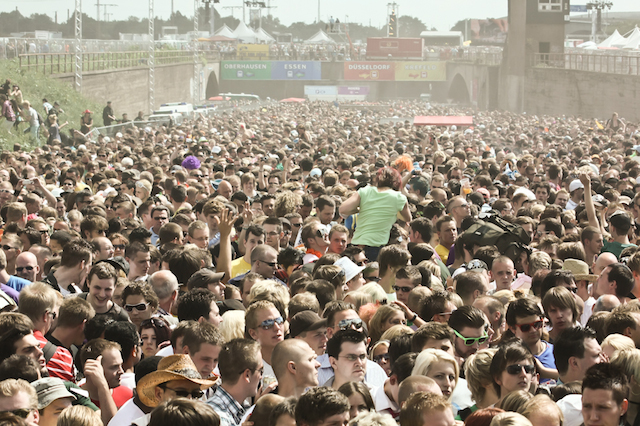 When the attendees at The Love Parade Festival unexpectedly doubled in 2010, it led to a massive overcrowded rave. Due to the overcrowding over 500 people were injured trying to get in and out of the tunnel that connected the stage to the rest of the festival and 21 people died due to being trampled to death. 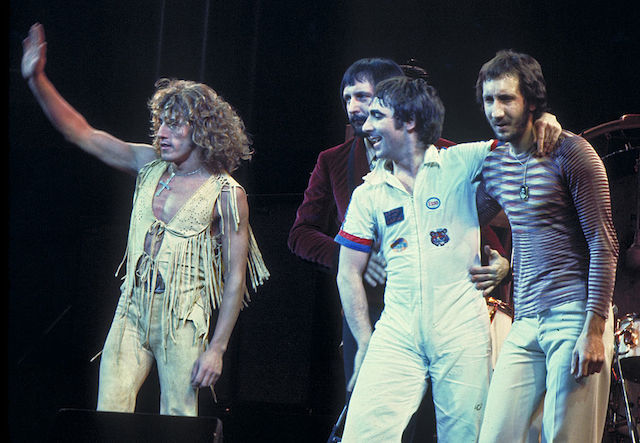 With a first come, first sit policy at The Who’s Cincinnati, Ohio, concert in December 1979, a riot broke. This resulted in 11 people being crushed to death and several others getting injured. 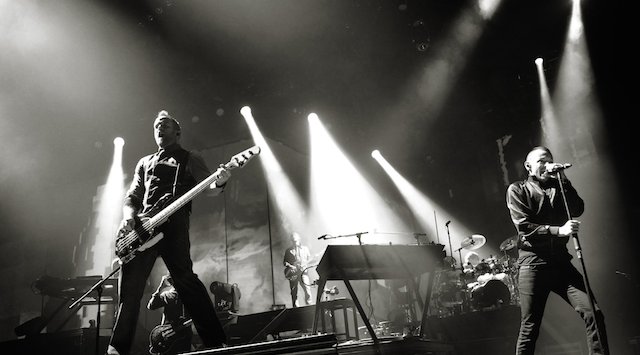 In November 2012 in Cape Town, South Africa, a woman died of injuries sustained after a temporary scaffolding put up by advertisers was blown over by strong winds. The woman later died in a hospital. 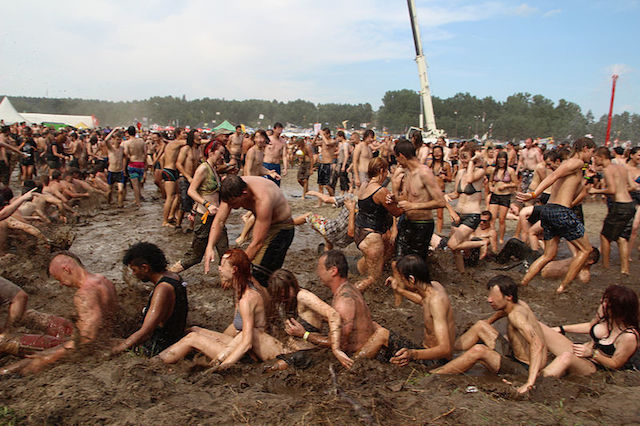 At the iconic rock festival Woodstock in 1999, three people died in separate incidents. One incident involved a man who was hit by a tractor. There were also numerous incidents of sexual assault. 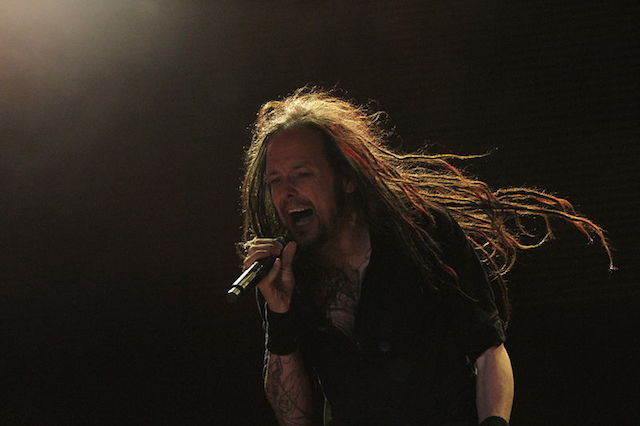 In August 2006, alternative metal band Korn played a show in Atlanta, Georgia. During the concert, a fight broke out between two male fans. At the end of the fight (and the end of the concert), one man was left dead. 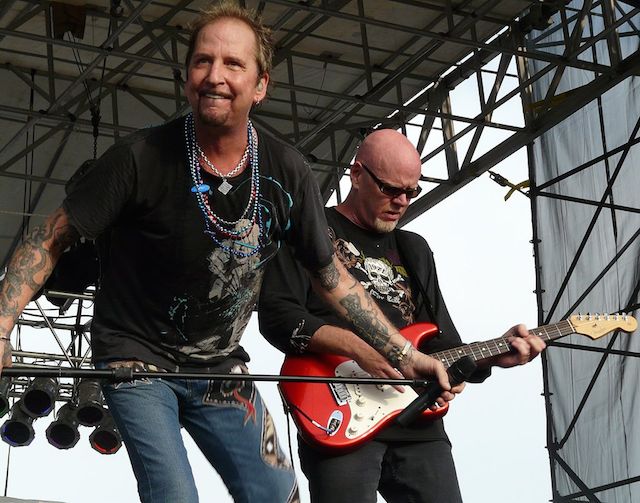 This is probably the worst tragedy that has happened at a concert, leaving 100 people killed and 230 injured. In February 2003, a fire started in the venue where Great White was performing and the entire venue was engulfed within five minutes. Amongst those who were killed was Ty Longley, the guitarist of Great White. 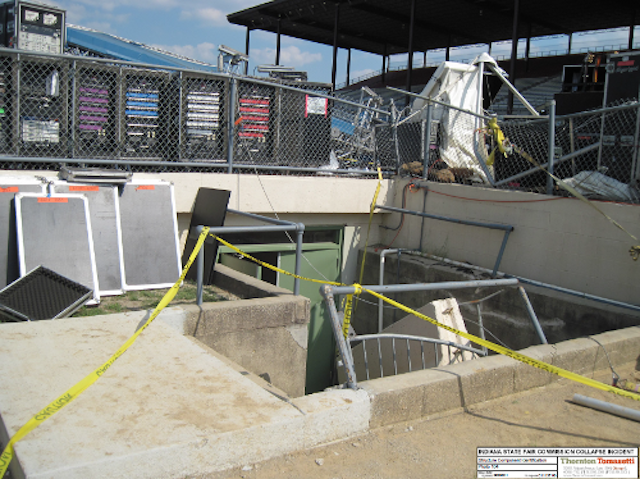 During a outdoor concert by band Sugarland at the Indiana State Fair in August 2011, a gust of wind from an approaching thunderstorm hit the roof structure of the stage. This caused the roof to collapse into the audience below killing seven people and injuring 58 0thers.