40 is apparently the new 30. Many people are not only looking and feeling younger, but also becoming super successful after they turn the big 4-0! Here are a just a few names you might have heard of that made it big in their 40s.

After having careers in both figure skating and journalism, Vera Wang entered the fashion world. Today she is best known for designing beautiful wedding dresses and red carpet looks for celebrities such as Kim Kardashian, Sandra Bullock and Charlize Theron. 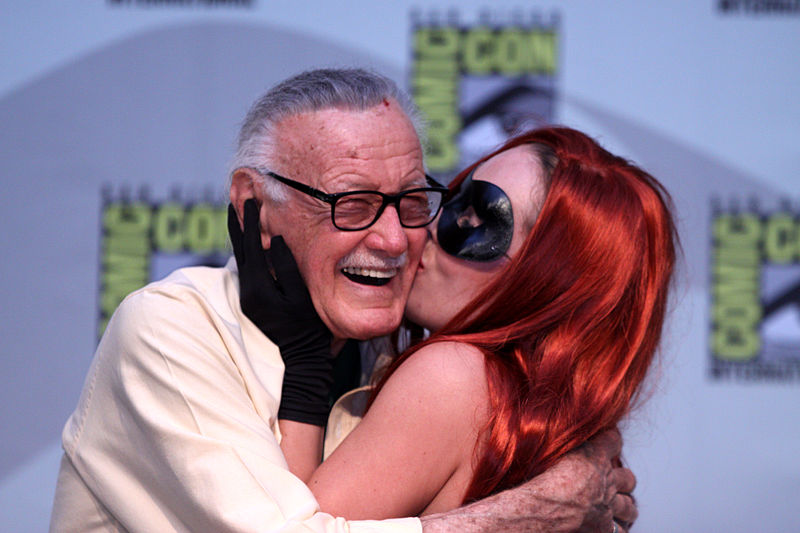 After creating The Fantastic Four at 38 years old, Stan Lee dove into creating the rest of the Marvel Universe. Well into his 40s, he created characters such as Spider-Man and the charters of X-Men. 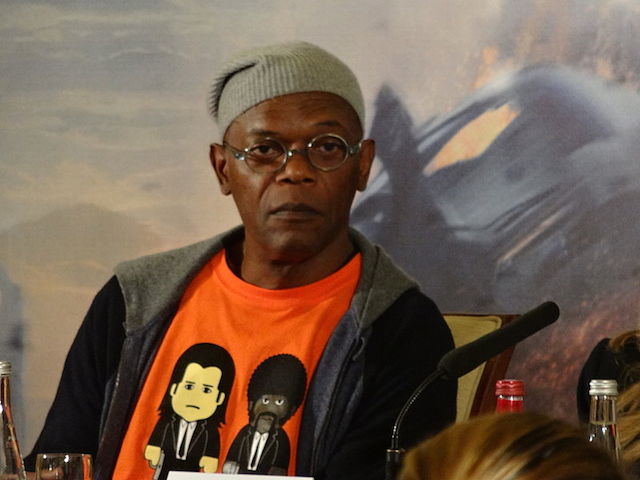 Even though he’d been acting for many years before, Samuel L Jackson became a Hollywood superstar at the age of 43 when he landed an award winning role in Spike Lee’s film “Jungle Fever” in 1991. He later went on to even bigger success in Quentin Tarantino’s “Pulp Fiction.” 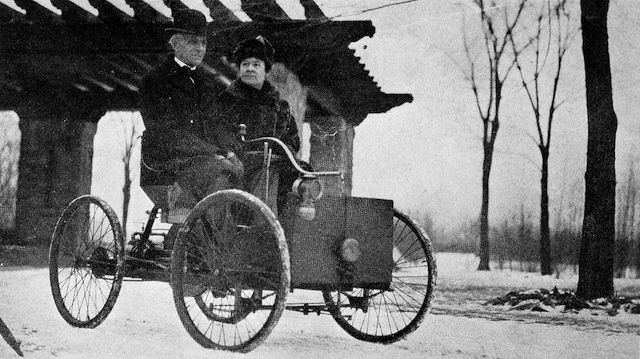 After many failed attempts, at the age of 45, Henry Ford created the revolutionary Model-T car. This car went on to morph into today’s ordinary car that is driven all over the world. 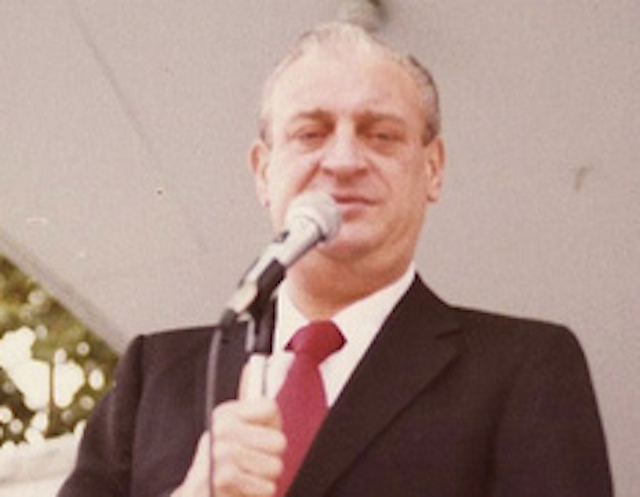 Funny man Rodney Dangerfield only got his big break when he appeared on the American TV talk show “The Ed Sullivan Show” at 46 years old. He went on to be a legendary comedian. 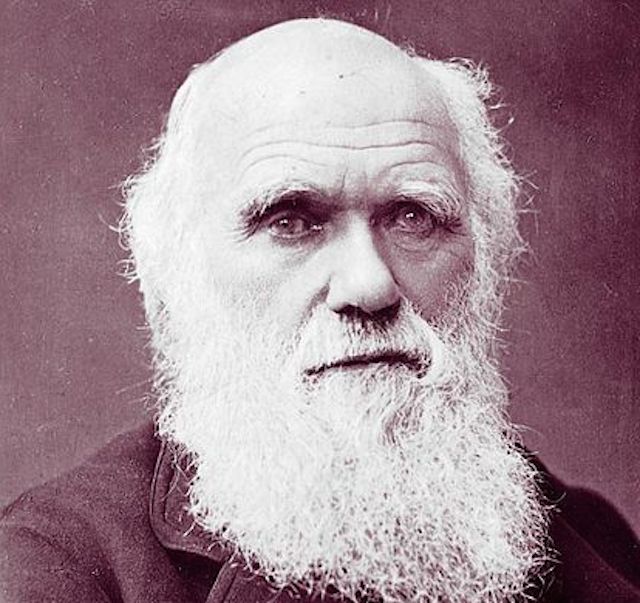 At the age of 50, naturalist Charles Darwin who often kept to himself, published a book called “On the Origin of Species” on November 24, 1859. The book changed the scientific community forever. 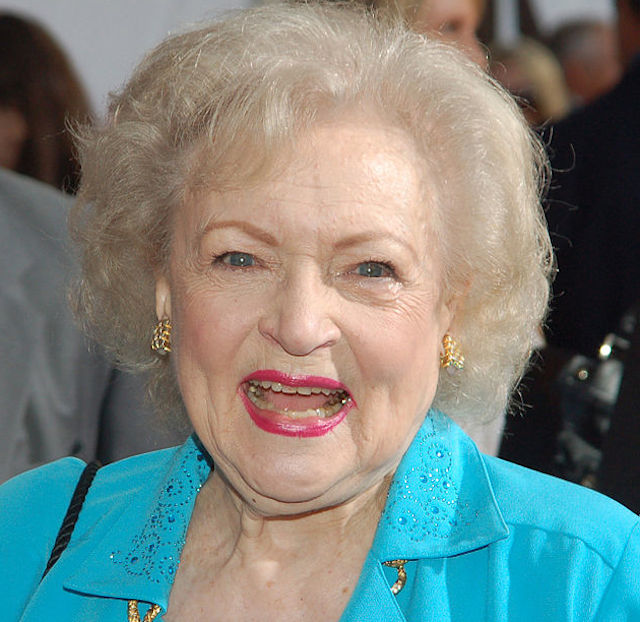 This 91-year-old actress started her career in radio in the 1940s, but it was her character on “The Mary Tyler Moore Show” as man-hungry happy homemaker Sue Ann Nivens that took her career to new heights. At 51 years old, she won back-to-back Emmys for her role as Nivens. She then went on to play her iconic role as Rose Nylund on “The Golden Girls.” 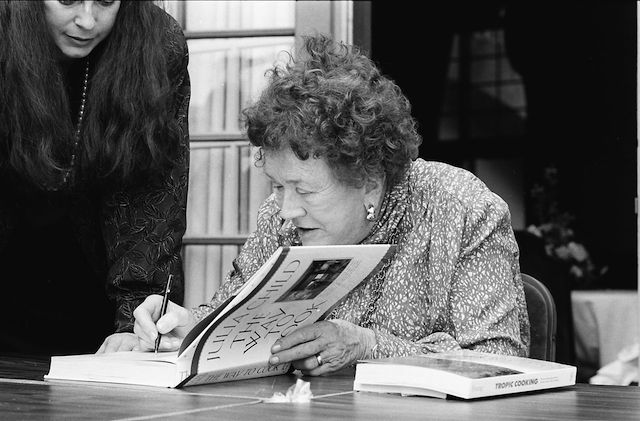 Julia Child worked in advertising and media before going on to write her first cookbook at the age of 50. This launched her very successful career as a celebrity chef with a cooking show and numerous books. 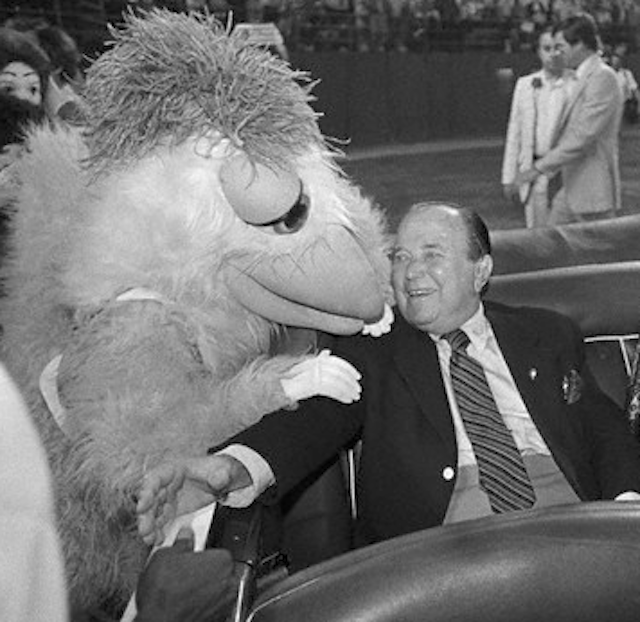 For many years, Ray Kroc had a career as a salesman selling milkshake devices. In 1954, he bought McDonald’s at 52 years old which today is the world’s biggest fast food franchise with locations in countries such as India, South Africa and Thailand. 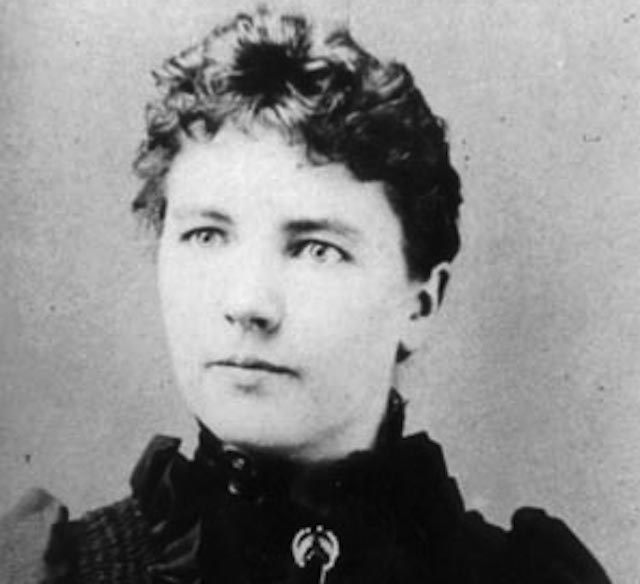 As a writer, Laura Ingalls Wilder spent her later years writing semi-autobiographical stories. She published the first of her books which was part of the “Little House” series at age 65 in 1932. The series became a children’s classic, and was the basis for the TV show “Little House on the Prairie.” 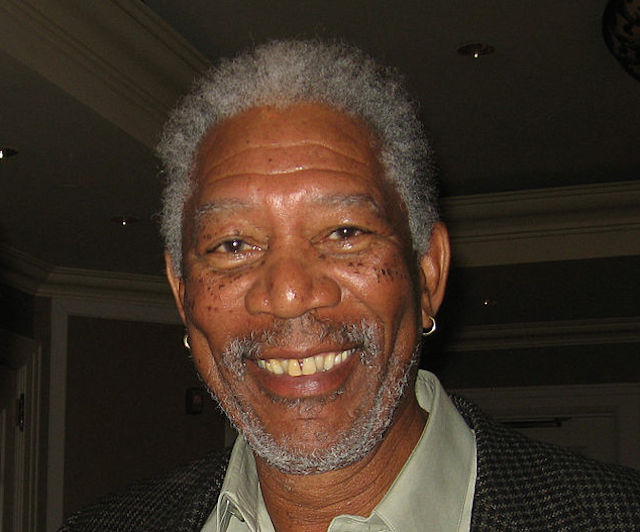 Starring in over 90 movies, Morgan Freeman has had a long and successful career in Hollywood. But he got his big break in 1988 at the age of 52 when he earned an Oscar nomination for the film “Driving with Miss Daisy.” 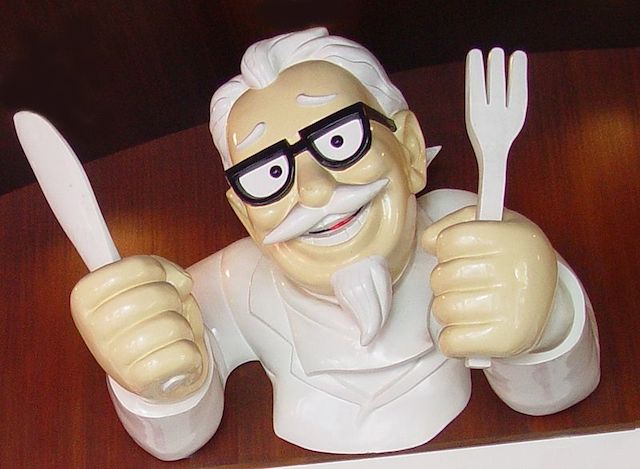 Better know as Colonel Sanders, Harland Sanders was 62 years old when he franchised Kentucky Fried Chicken (KFC) in 1952. 12 years later he sold the company for US$2 million. 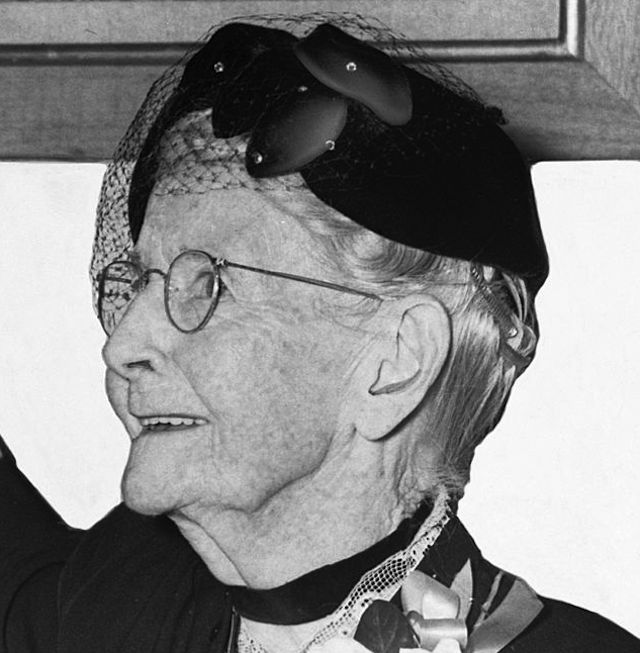 American folk artist Anna Mary Robertson Moses, also known as Grandma Moses, began her painting career at 78 before passing away in 1961. Today her paintings regularly sell for over a cool million bucks. 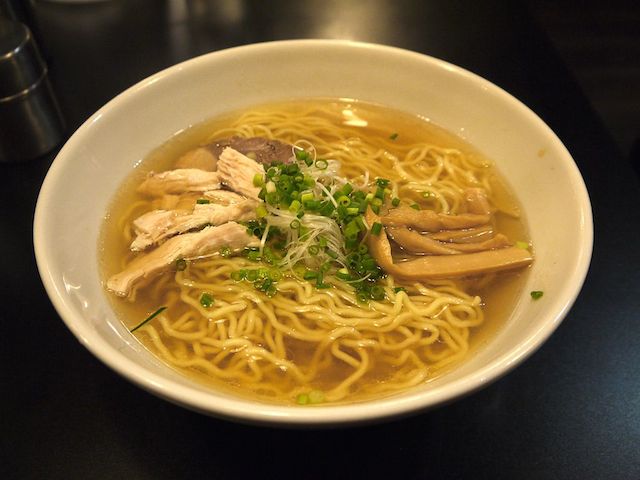 In 1958 at the age 48, Momofuku Ando invented instant ramen. By doing so, he cemented his spot in food history for millions of people all over the world.

Steve Carrell was a correspondent on Comedy Central’s “The Daily Show With Jon Stewart” for six seasons before signing on at the age of 43 to do NBC’s mockumentary, “The Office”. He left the show after seven seasons to focus on his career on the big screen.