An airplane disappearing is always a tragic event, and the search for Malaysian Airlines flight MH370 still continues months later with no leads in sight. Here, we take a look back at other planes that disappeared and were never found. 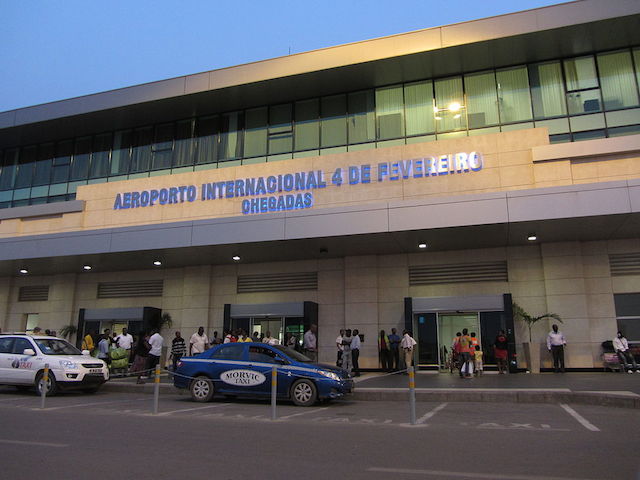 In 2003, a Boeing 727-233 maneuvered towards the runway and took off without clearance at Quatro de Fevereiro Airport in Luanda, Angola. There was no communication between the two man crew and the tower as the mid-size plane headed west over the Atlantic ocean with its lights off and its transponder not transmitting. The plane has never been seen since, and to this day, the whole incident remains a mystery.

In 1932, a US military flight with 90 troops on board took off from Guam and never arrived at its destination in the Philippines. There was no distress call from the plane and no wreckage was ever found. A crew of a Liberian tanker claimed to have seen an intensely luminous light in the sky, which could have been the flight exploding in mid-air. 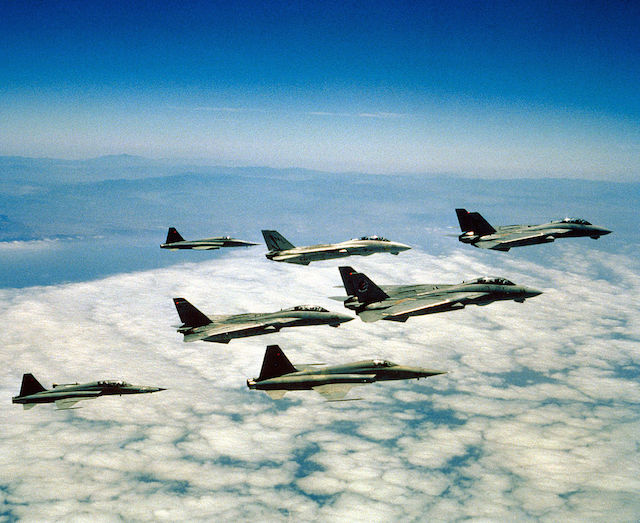 While filming “Top Gun”, stunt pilot Art Scholl crashed and disappeared when his Pitt S-2 camera plane crashed. Scholl had intentionally put the plane into a flat spin to film a scene for the movie, but the aircraft never recovered and plunged into the ocean. Scholl’s last recorded words were: “I’ve got a problem here.” The film was dedicated to his memory. 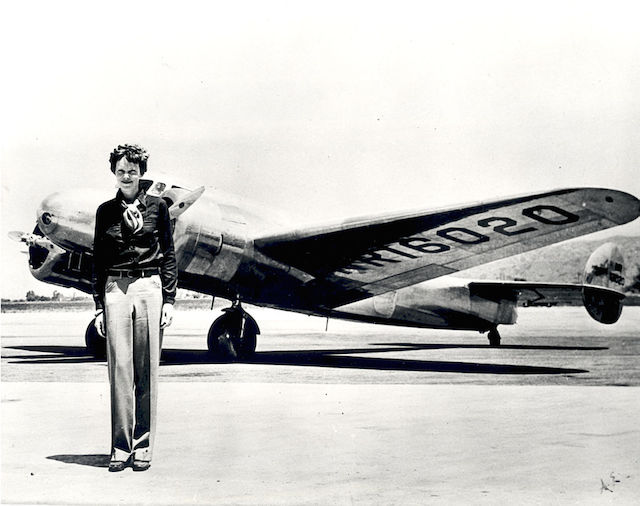 Aviation pioneer Amelia Earhart disappeared in her Lockheed Model 10 Electra somewhere over the central Pacific Ocean in 1937. She was attempting to circumnavigate the globe. An extensive and expensive search took place, but her plane was never found. Earhart was officially declared dead in 1939. 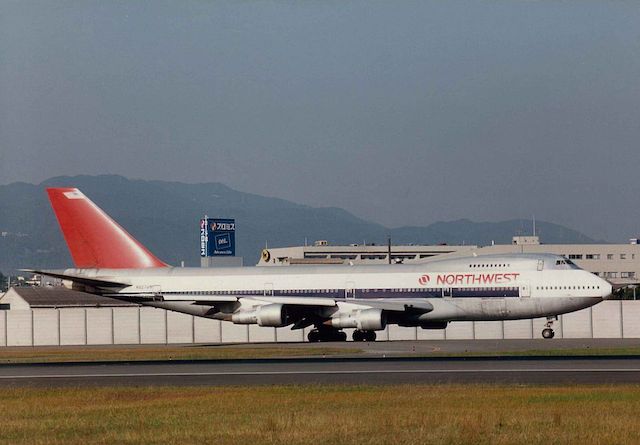 Northwest Orient Airlines Flight 2501 is probably resting at the bottom of Lake Michigan, but good luck finding it. Divers found only light debris, upholstery, and a few body parts, but were never able to locate the wreckage. At the time, it was the deadliest commercial airliner accident in American history with 55 passengers and three crew members on-board.

No one knows whether Fuerza Aérea Argentina C-54 disappeared in the Costa Rican jungle or the Caribbean Sea. The Douglas C-54 Skymaster leased by the Argentine military disappeared with 68 people on-board on November 1, 1965 after the crew radioed in a distress call, stating they would divert to Puerto Limon, Costa Rica, but nothing more was heard from the flight. 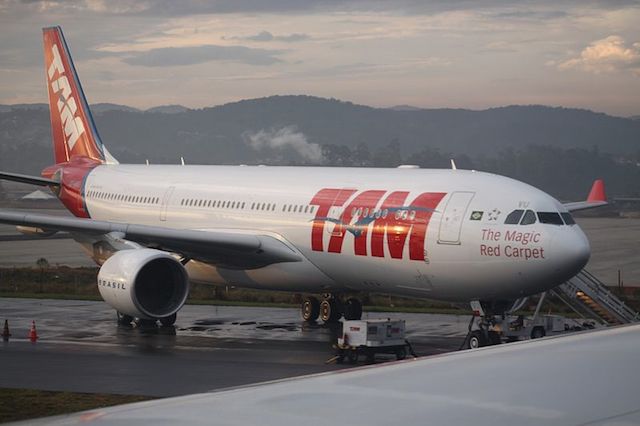 With three crew members and 21 passengers on-board, a Douglas DC-4 operated by Transporte Aereo Militar disappeared on a non-scheduled passenger flight from Santa Rosa de Yacuma Airport to El Alto International Airport in La Paz. Until this day, there is no trace of the aircraft or people who were on-board. 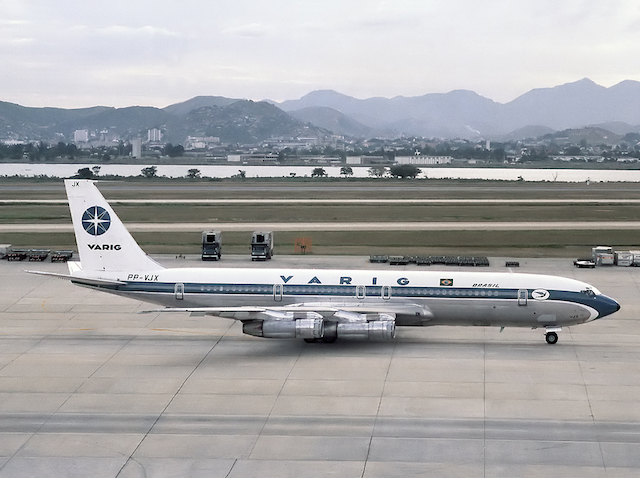 Thirty minutes after takeoff at Narita International Airport in Tokyoon on January 30, 1979, a cargo aircraft of Varig Brazilian Airlines disappeared. The Rio-bound flight had just six people on board, but it was carrying 153 paintings valued at more than US$1.2 million. The plane, people, and paintings all remain missing. 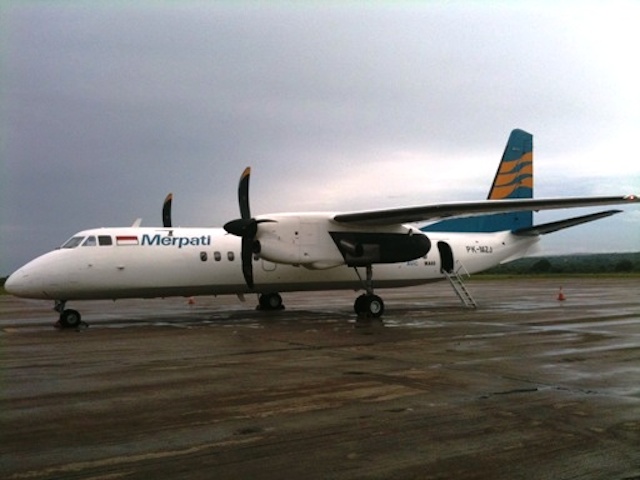 On January 10, 1995, Merpati Nusantara Airlines Flight 6715 went missing while flying from Bima Airport to Satartacik Airport in Indonesia. The four crew members and 10 passengers aboard the Twin Otter 300 is believed to have crashed in the Molo Strait in bad weather, but investigators were never able to find the plane. 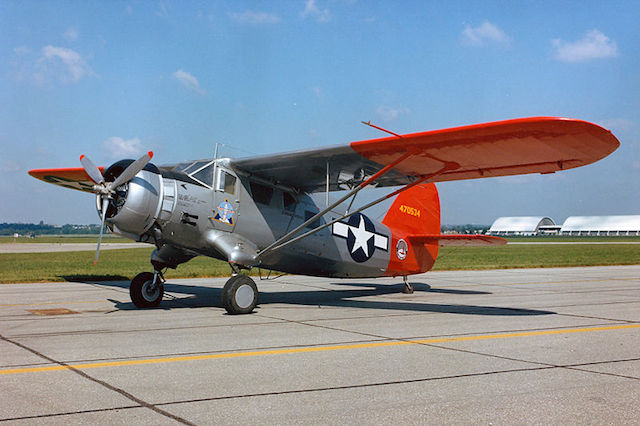 On December 15, 1944, big band leader Glenn Miller was scheduled to fly on Norseman C-64 aircraft to Paris to play a show. The plane never arrive. It was reported that his plane had hit bad weather over the English Channel, but it was also rumored that the aircraft was shot down by a German assassination squad. 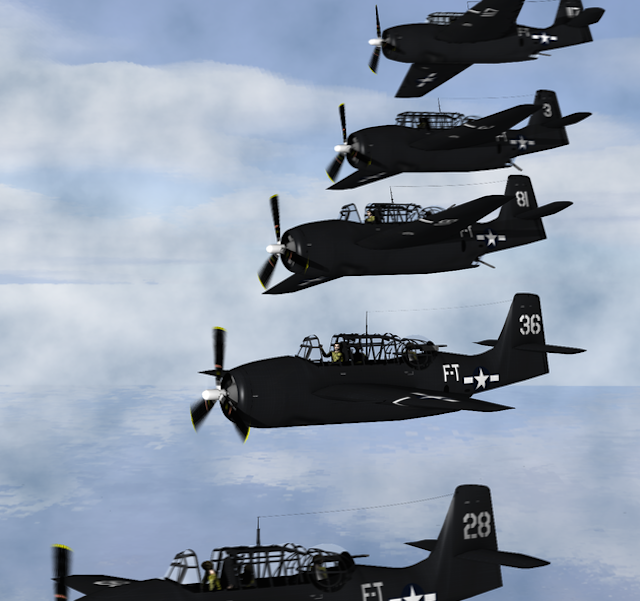 Five US Navy Avenger torpedo bombers took off from Fort Lauderdale Naval Air Station on December 5, 1945 for an over water training flight. All five planes and the 14 men on-board disappeared over the Bermuda Triangle. Two hours into the flight, the squadron leader reported that his compass had failed and his position was unknown. 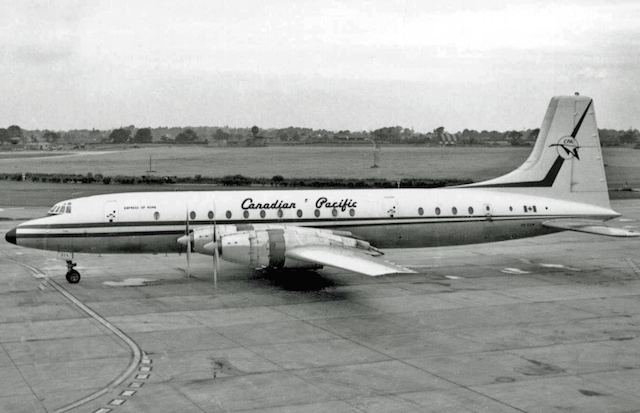 A DC-4 Canadian Pacific Air Lines jet vanished en route from Vancouver to Tokyo on July 21, 1951. Ninety minutes away from its stopover in Anchorage, Alaska, it hit bad weather and was never heard from again. An extensive search was carried out for the 37 people on-board, but nothing was ever found. 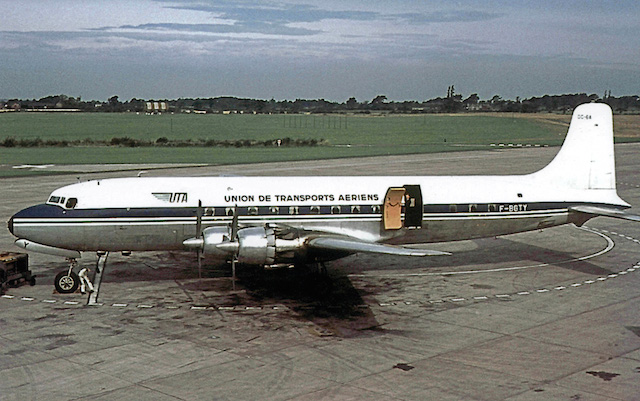 Carrying nine passengers, a DC-4 transport plane on its way to Los Angeles from Wake Island in the mid-Pacific disappeared. The plane’s last radio communication was 500 miles away from LA and came from the pilot claiming that there were engine problems. The plane was never found, but navy searchers found an oil slick and claimed to see a plane’s tail sinking into the ocean. 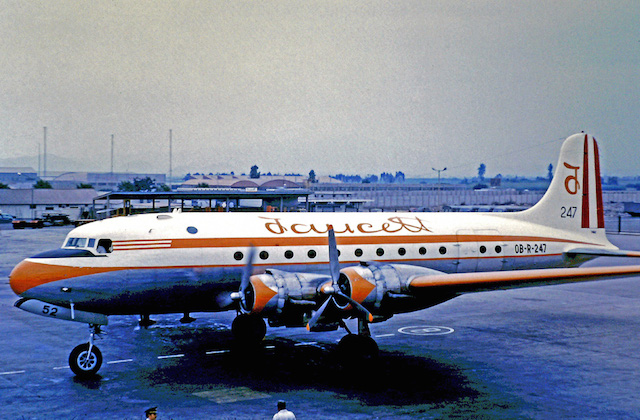 In 1990, a Miami-bound Boeing 727 crashed into the North Atlantic after running out of fuel. With 18 airline employees and their relatives on-board, the plane apparently crashed in the ocean without a trace. To this day the wreckage was never recovered. 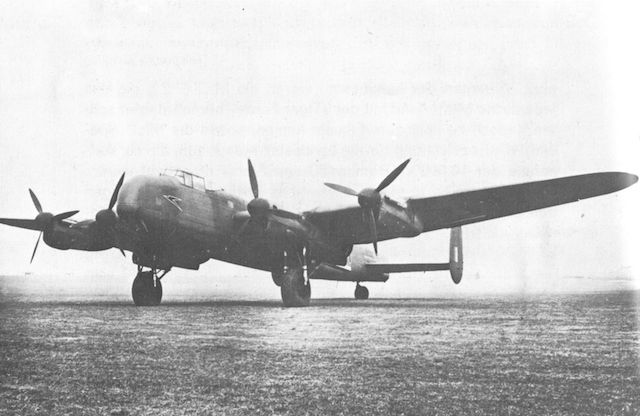 After sending a Morse code reading “ETA SANTIAGO 17.45 HRS STENDEC” to air traffic controllers four minutes before landing, the Star Dust aircraft vanished into a snowstorm over the Andes Mountains on August 2, 1947.  However in 1998, a pair of Argentinian rock climbers ascending Mount Tupungato discovered the wreckage of the plane!