Every year, the Oxford English Dictionary introduces hundreds of new words. While many of the new additions make perfect rational sense, many of the new words or slang that have been officially added can come off as…silly.  So wordsmiths take heed, because here are 15 crazy official words to make their way into the OED since 2000.

Definition: (adjective) Bourgeois. Ostentatiously upper-middle-class. Best used to describe someone that is hoity-toity or fancy.

“Sending your child to a boarding school in Switzerland is so bougie.” 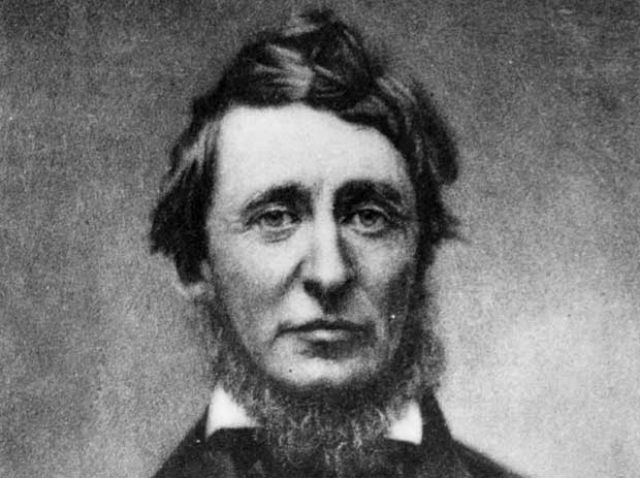 Definition: (noun) A growth of hair on a man’s neck, especially when regarded as indicative of poor grooming.

In other words: Henry David Thoreau is famously recognized for his neckbeard.

“Ever since John grew out his neckbeard, people mistakenly thought he was Amish and asked to take his picture.” 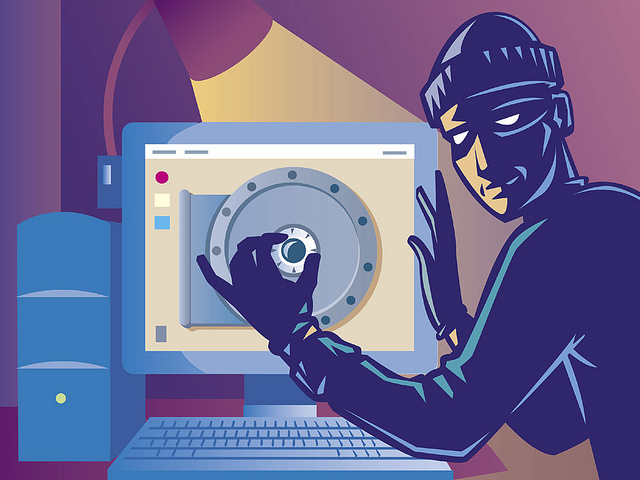 Definition: (noun) The use of computer networks to gain illicit access to confidential information, typically held by a government or other organization.

In other words: A fancy term for the action of geeky hackers.

“I learned all about the art of Cyberespionage from The Matrix Trilogy!” 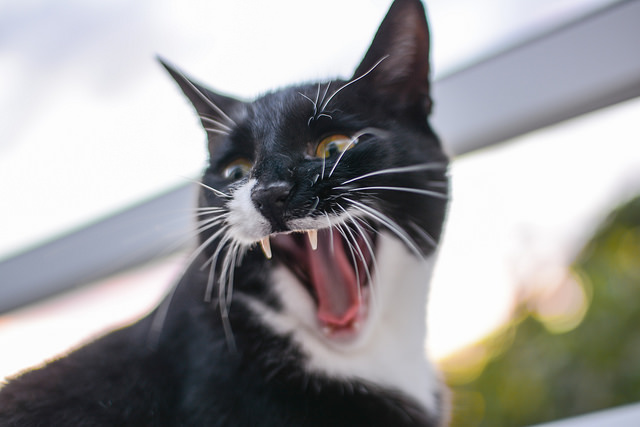 In other words: Calling someone a wackadoodle can be more insulting because the term expresses the lack of seriousness in their eccentricities.

“Did you see that guy on bath salts? What a wackadoodle he was.” 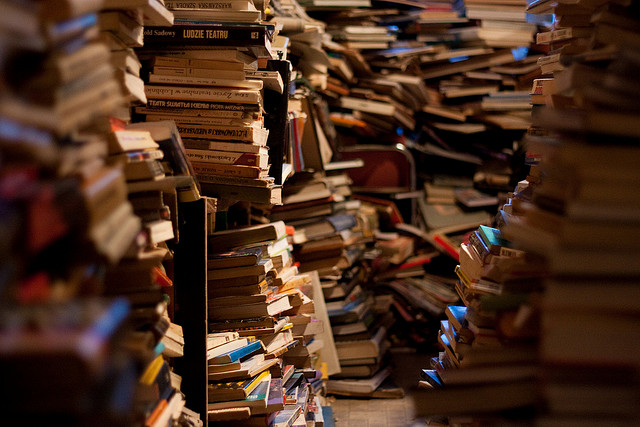 In other words: When you visit someone’s home and you see they have walls full of books and knowing that there is no way this person read all of those books.

“After Bobby’s 1,534th book purchase, I think we can safely say we should send him to Bookaholic Anonymous” 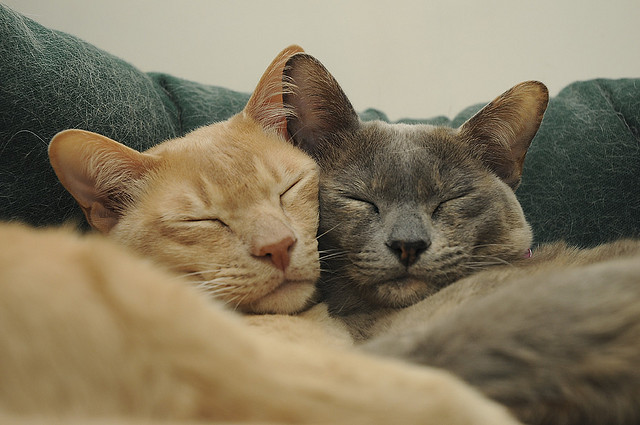 In other words: Your BFF! The one person to share all your feelings with and to hold your head up (literally) when you become the sad drunk.

“My bestie and I are going to commemorate our friendship by getting matching sparrow tattoos!” 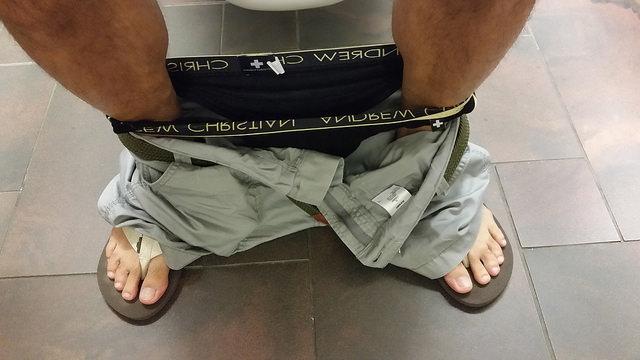 Definition: (noun) A break in a meeting or other organized gathering to allow those in attendance to use the bathroom.

In other words: A mental break. Taking a breather from your boring job to catch up on the latest red carpet fashion trend from People magazine.

“After four hours, Professor Steinwicz finally allowed us to go on bathroom breaks, only to tell us that the nearest restroom is currently out of order.”

Definition: (verb) To portray someone as wicked and threatening.

In other words: Going on a rant about how awful this person is. He broke your television. He said you could stand to lose a few pounds. He dumped you. Hell…he even stiffed his mother once over a game of poker.

“Biased media likes demonizing opposing politicians and referring to them as slithering reptiles.”

In other words: To sweat profusely to the point where your clothing are embarrassingly drenched with back sweat.

“Working up the courage to ask Svetlana out on a date had me schvitzing like a putz. Oy vey!” 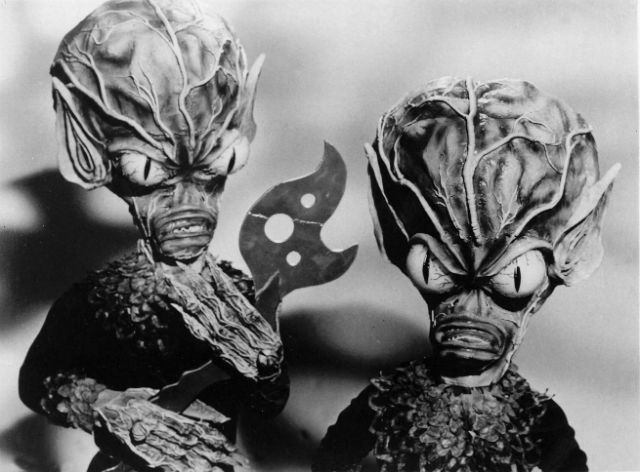 Definition: (adjective) Of, pertaining to, or characteristic of science fiction.

In other words: A lazy way to describe a Kraken-martian wrestling with a rocket ship in space!

“Have you seen The Forbidden Planet? It’s my favorite science-fictiony movie.”

Definition: (verb) To perform a kick which involves a scissor-like motion of the legs, as in swimming or soccer.

In other words: Turning your legs into a pair of scissors to drop kick someone ’til next Tuesday.

“When that guy tried to hit on my girl, I spasmodically scissor-kicked him out of the bar and told him he had to buy me a drink first.” 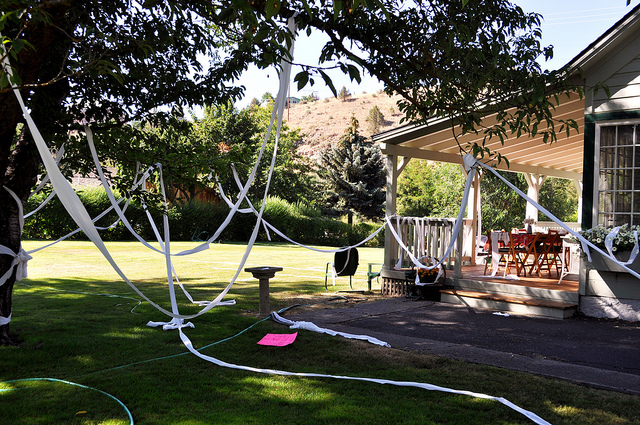 Definition: (verb) The act of covering an object, such as tree, house or another structure with toilet paper. Often done as a prank or act of revenge.

In other words: Nothing pisses people off more than coming out of their front doorsteps and seeing their home plastered with toilet paper.

Definition: (noun) A disparagement for dead white male authors or philosphers whose pre-eminence is challenged as disproportionate to his cultural significance, and attributed to a historical bias toward own gender and ethnicity.

“Once Bill Bryson kicks the bucket, we can enlist him to the Dead White Males club!” 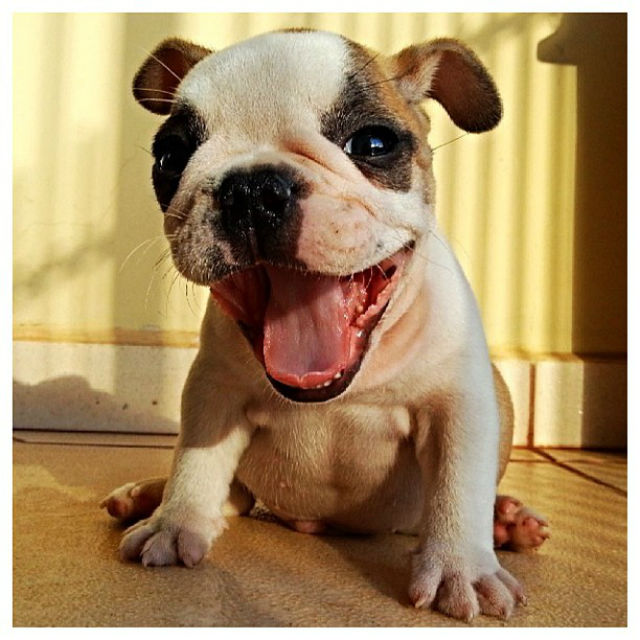 “Did you see that baby chimpanzee that let out a tiny fart and smiled? It was totally adorbs.”

Definition: (noun) A person with the paranormal ability to apprehend the mental or emotional state of another individual.

In other words: Like a mind reader, only with the emotional baggage. Think of the weeping John Coffey from “The Green Mile.”

“When the empath started laughing, he didn’t realize he was feeding off the emotion of a nearby child being tickled by his mother.”