We all know the main sites of Africa. We’ve seen pictures of the Sahara, Zanzibar, Victoria Falls, and the Serengeti. While of course there is absolutely nothing wrong with those things, how many of us know about some of Africa’s lesser known destinations? What do you know about Africa’s island countries? They’ll give the Caribbean or South Pacific a run for their money any day. Here are 15 reasons to pack your bag right now. 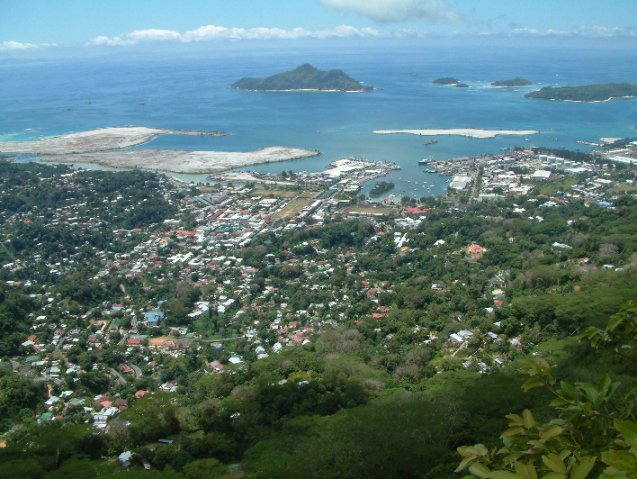 With over 100 islands and endless white sand beaches, you can go nearly anywhere in the Seychelles and feel like you’ve got your own slice of paradise. However, the capitol of Victoria has plenty of opportunity for activity with hotels, world class restaurants, and 70,000 of the country’s 90,000 people if you’re feeling like having some human interaction. 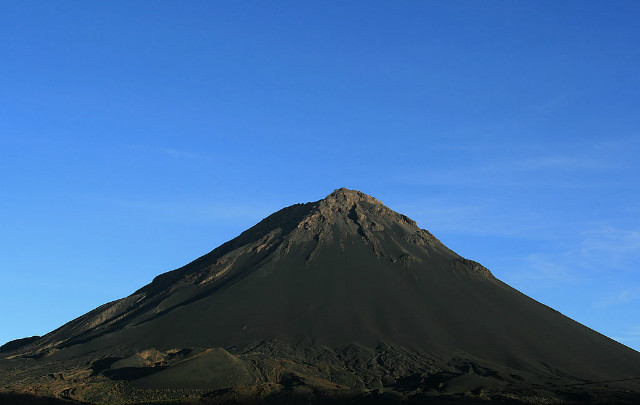 Cape Verde, a collection of nearly 20 islands off the coast of Senegal gets little mention in many travel guides. We’re not sure why, especially when you can scale the volcano Pico de Fogo at 2,829 meters (9,281 ft) by foot or horse. There is even a small village inside the caldera. Let me repeat that–a village inside the volcano you can visit.

Don’t let the nearly 20 coups since independence from France scare you off, the Comoros are completely safe to visit. One of the main islands, Moheli, not only has colonies of Livingstone Bats, but you can also catch sea turtles laying eggs on the beach if your timing is right. 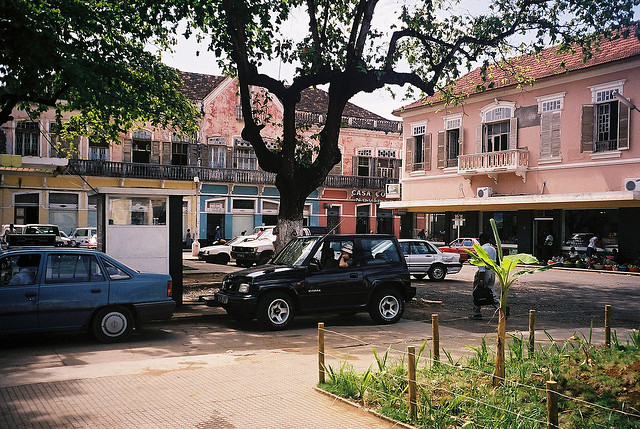 The capital of the two small islands São Tomé and Principe, the city of São Tomé has plenty of history to soak up. First settled by the Portuguese in the 1500s, the islands were uninhabited before then. São Tomé has plenty of old colonial buildings, old plantations, crumbling churches, an old fort, and is much more laid back than bustling Angola or Mozambique. 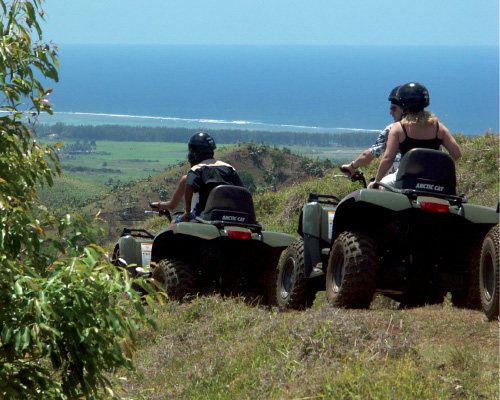 Despite being only one island, Mauritius packs a lot in. Frederica Nature Reserve is one of the jewels of the island, with waterfalls, tropical forests, beaches, flora, and fauna for all. One of the best ways to explore is to get a guide and hop on a rented ATV for some real adventure. 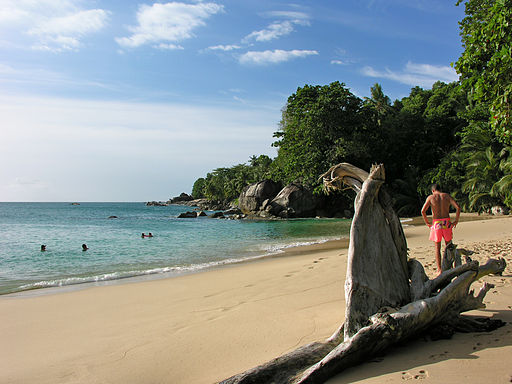 Beau Vallon on the northwestern coast of Mahé, the main island of the Seychelles, is what you picture when you imagine tropical islands. White sand beaches, sky blue waters, palm trees, and waterfront hotels. Why not watch a painted sky as the sun sets on the Indian ocean with a cocktail in hand? Sure sounds like paradise to us. 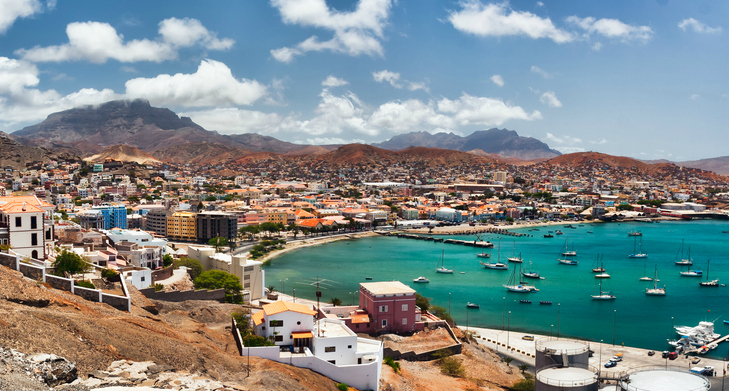 The city of Mindelo on the island of São Vincente is the cultural capital of the islands of Cape Verde. Climb the hill to the abandoned old fort, Fortim d’El Rei for stunning views of the town and bay. Take a walking tour and stop by the market before ending up at one of Mindelo’s numerous bars or restaurants for a pick me up where traditional music will be almost unavoidable. But honestly, who would want to? 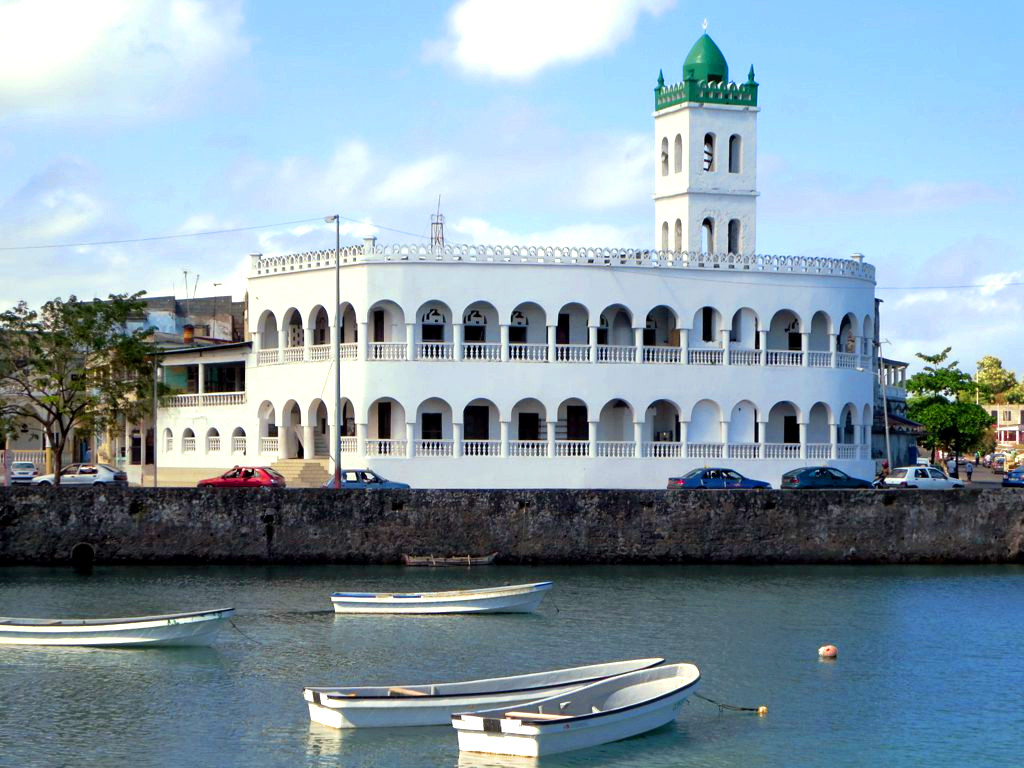 The Sultanate of Ndzuwani (Anjouan) was founded in 1500 and originally settled by Indonesians, Polynesians, and people from all over the Indian Ocean.. Explore the forests and beaches before soaking up the unique mix of African, Arab, Malayo-Polynesian, and South Asian vibes that set this island apart from others. 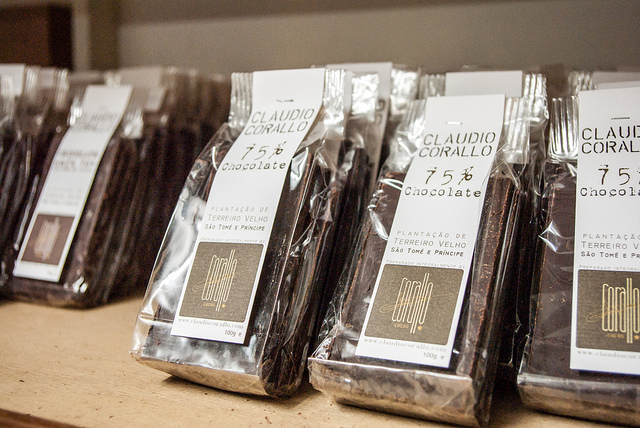 Known as the chocolate king of São Tomé, visit Claudio Corallo’s facilities for a taste of what many consider to be the best chocolate in the world. With his two plantations on Principe and São Tomé growing only cacoa (where chocolate comes from) and coffee, this Italian who has spent his life dedicated to making the finest chocolate will guide you through the process and offer many free samples. Many visitors say it’s one of the highlights of their trip.

What could be more romantic than riding off with a loved one into the sunset on a deserted beach? Unique in Mauritius, the horses from Riambel are trained to swim from an early age, so you can even take them in the ocean if things get a bit too heated for you. We’re willing to bet there are only so many islands you can do that on in Africa.

Praslin is one of the Seychelles most popular destinations, and for good reason, too. With rare bird species like the bulbul and black parrot, unparalleled snorkeling and diving, and a spectacular palm forest in the Vallee de Mai, it’s no surprise visitors have trouble leaving. This is especially the case because of the numerous accommodations varying from luxury resorts to private bungalows. 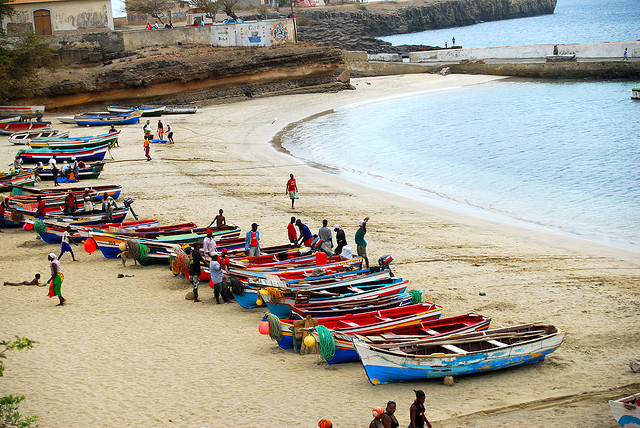 With possibly the best preserved colonial Portuguese town in all of Africa’s islands, Praia, the capital of Cape Verde has a lot to offer. But so does the rest of the island it’s on, Santiago. Hike the hilly interior, kick back on Tarrafal Beach, check out the lively market, or hire a boat to take you out in the ocean or even to neighboring islands. The possibilities are endless. 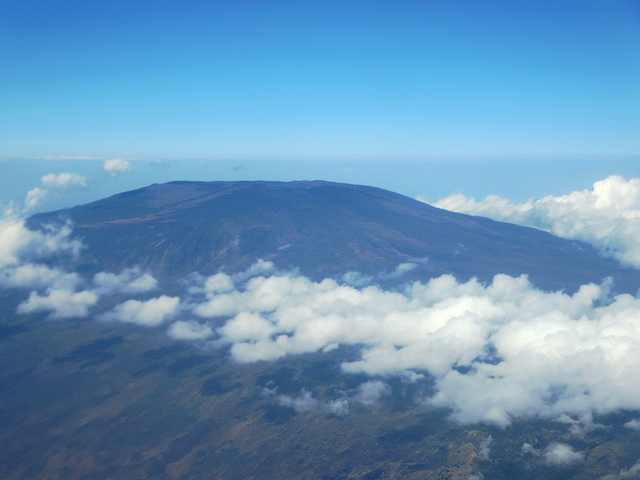 Located in the center of Grand Comore Island, Karthala Volcano is the highest point at 2,361 meters (7,746 ft). Spend two days hiking to the top but be careful–it’s erupted more than 20 times in the last 100 years. Enjoy panoramic views if you make it to the top, or just stay in a hotel on the beach and enjoy the view from afar. We’re betting both are stunning. 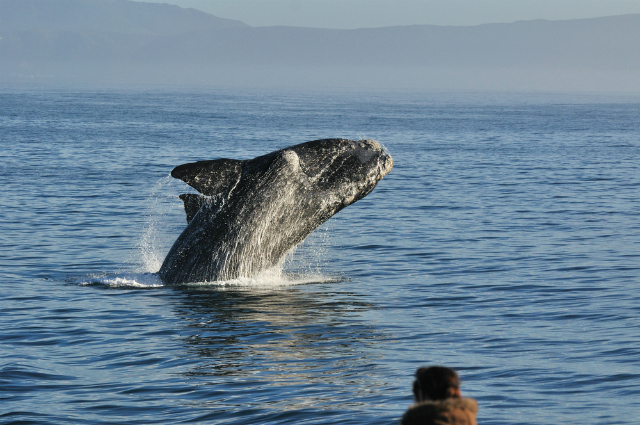 Mayotte has a somewhat contentious legal standing. While it is technically considered a French overseas territory, the Comoros claims it as part of its autonomous island territories. No matter what its status is, it is definitely worth the journey getting there, as it claims some of the best diving in the world. Sea turtles, Makis (ring tailed lemurs), and humpback whales can also be seen in August and September. 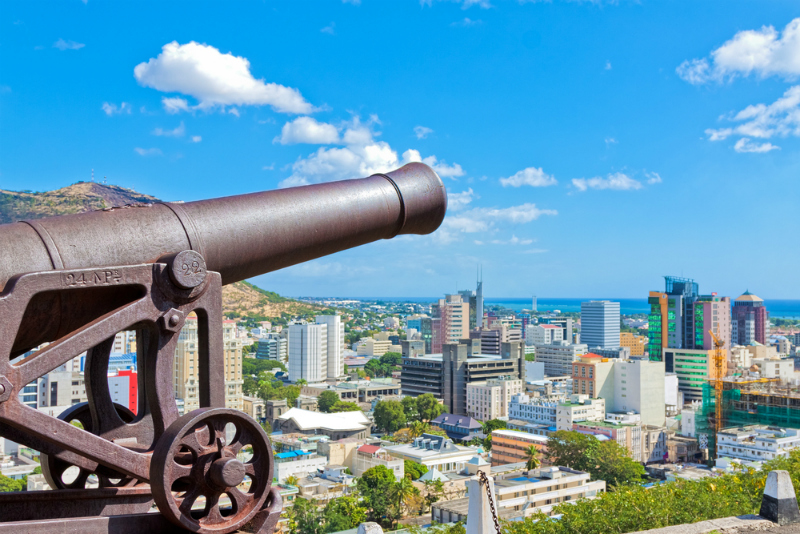 Once you set foot in Grand Bay, you may never want to leave. With resorts and hotels for all budgets, it offers all the activities of various other islands like diving, adventures to the interior, and exotic beaches. But it’s also a real tourist center with dining, shopping, and plenty of nightlife to keep you going til the sun comes up.