Africa has many enormous countries. Like, ridiculously large. The entire United States could fit inside the Sahara desert, for example.

With such immense size, it only stands to reason that Algeria has a lot to offer travellers. In fact, we could probably write a separate article for each topic, but for now you’ll have to be content with these 15 things you didn’t know about Africa’s largest country, Algeria. 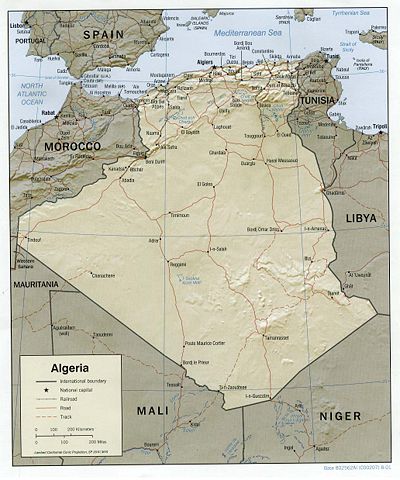 Since South Sudan declared independence from Sudan, Algeria has been Africa’s largest country. With a total area of 2,381,741 square kilometers (919,595 sq mi), it is also the 10th largest country in the world. 90% of its population lives along the Mediterranean Coast, just over 10% of the country’s land. 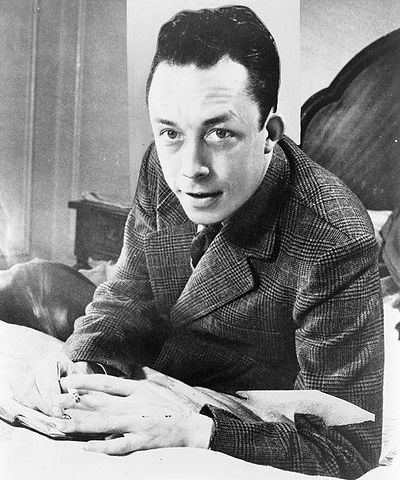 2) Albert Camus is from Algeria

Nobel Prize winning author Albert Camus (pronounced Cah-moo) was born in Algeria in 1913. The famous author, journalist, and philosopher was best known for his novel “The Stranger” and spent most of his life in Algeria. He also played goalkeeper on the University of Algeria’s football team during his time there. Brains and brawn? That’s a well-rounded team! 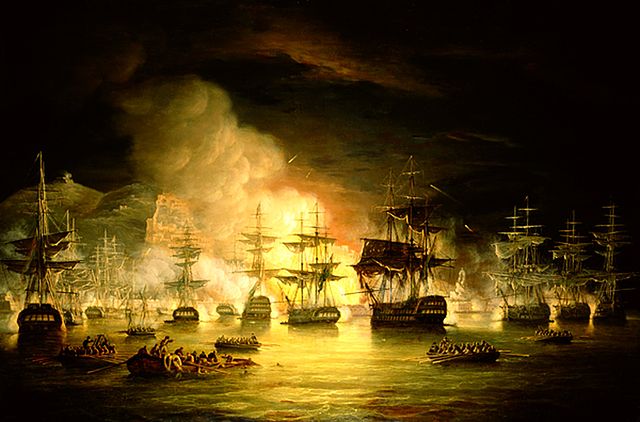 3) Coastal Algeria used to be a haven for pirates

Yes, you read that correctly. No, it was not like Pirates of the Caribbean. (Well, maybe a little.) Pirates, privateers, corsairs, call them what you will — they used to pose a huge problem for non-Islamic vessels plying the Barbary Coast from the 1500s through the early 1800s, at which time France asserted its hold on most of North Africa. 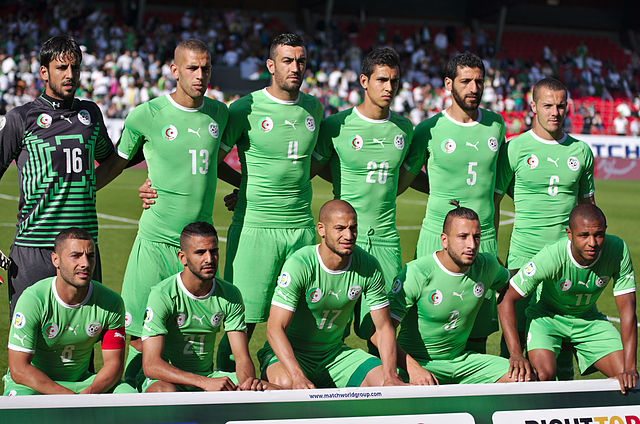 Nicknamed “The Desert Warriors,” Algeria is known throughout the continent to have one of the best squads in Africa. They’ve played in the World Cup four times and won Africa’s Cup of Nations in 1990. They have a fierce rivalry with Egypt which led to riots in Sudan’s capital after they defeated Egypt 1-0 to qualify for the World Cup in 2010. 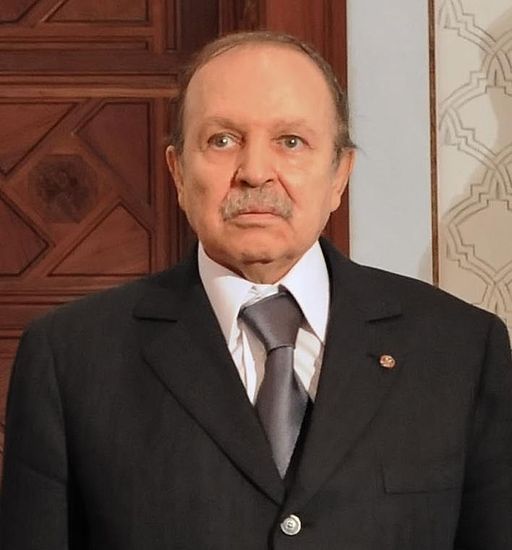 5) It has a long-serving sort-of ‘President’

Abdelaziz Bouteflika is Algeria’s long serving “President” for lack of a better term. First coming to power in 1999 amidst political turmoil and discontent, he took a hard stance against the opposition which later formed into militant Islamic groups. Somewhat heavy handed and authoriratian, he recently won a fourth term through a second amendment to the constitution amid calls for his resignation due to health concerns. 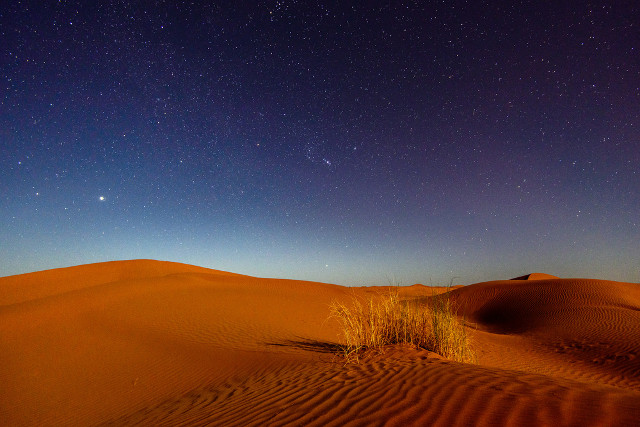 6) The Sahara covers most of it

Yes, we all know the Sahara is massive, but did you know that it covers 90% of Algeria? Most inhabitants living within its confines are clustered around oases and a few larger towns, making life vastly different than in the north, along the coast. 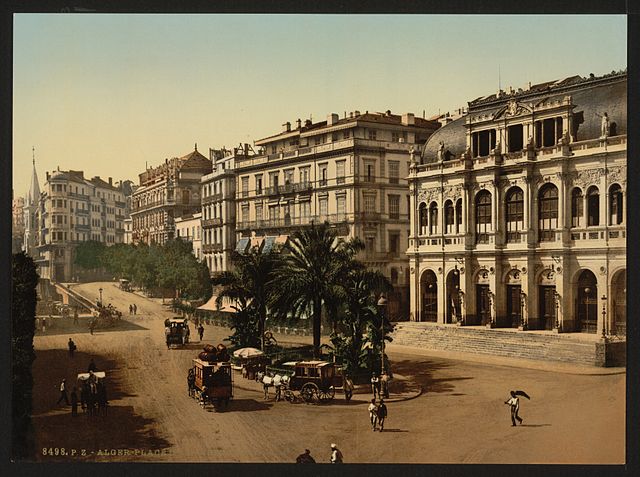 7) Algeria was a French colony

France ruled Algeria from 1830 until independence in 1962. During this time period, and especially in the early 1900s, Algeria was administered and considered an integral part of France (but not the vast interior, however). Hundreds of thousands of French and Europeans lived on the Mediterranean Coast, colloquially known as pieds-noirs (black feet). 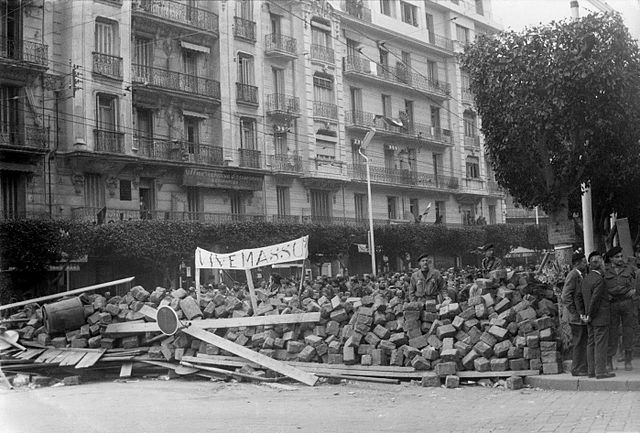 8) The Algerian War led to independence

Like many countries ruled by France and other colonial powers, discontent grew in Algeria in the 1950s and 1960s, a time when many other nations were freeing themselves from the shackles of colonialism. The Algerian War (1954–1962) was one of the bloodiest and worst wars of independence in history, with over one million deaths. Alastair Horne’s “A Savage War of Peace” is a good point of reference if you want to know more. 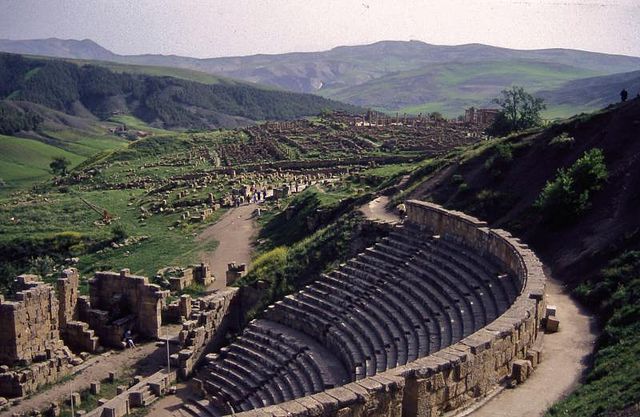 Algeria is home to seven UNESCO World Heritage sites, of which Djemila is of particular importance. Though the Romans had settlements all over North Africa and the Mediterranean, Djemila is renowned not only because its ruins are some of the best-preserved in the region, but it also because it’s a rare example of Roman city planning adapted to a mountain environment. 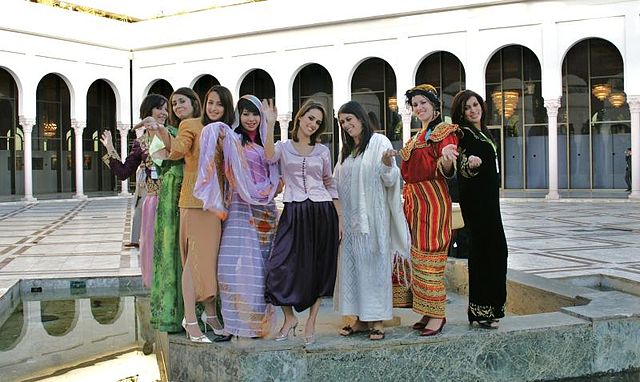 Algeria’s population currently stands at 40 million, and most identify as Arab. But there are many other groups including Berbers, Turks (descendants of the Ottomans), Europeans, and other Africans. Algeria used to have a sizable Jewish community, but most left after independence, fearing persecution. 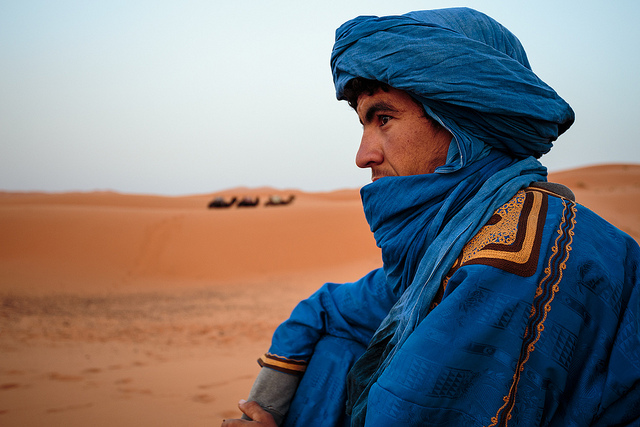 Algeria has one of the largest populations of Berbers, who were the indigenous inhabitants of the Maghreb and North Africa long before the arrival of the Romans, Arabs, Turks, and Europeans. With a rich history, many dialects (and their own alphabet), unique customs, and distinctive food, an entire article could be dedicated to interesting facts about them. We’ll save that one for another time! 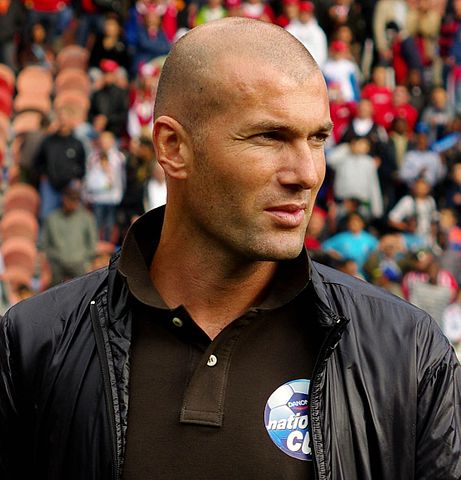 12) Zinedine Zidane is from there

While we’re on the subject of Berbers, can we talk about Zinedine “Zizou” Zidane for a moment? Oh, you’re not familiar? Well, this rugged Algerian born to Berber parents in France is one of the greatest football players the game has ever seen. Named FIFA’s Footballer of the Year an astonishing three times, he has led many French teams to victory over his near 20-year career. He retired in 2006 and now coaches Real Madrid Castilla. 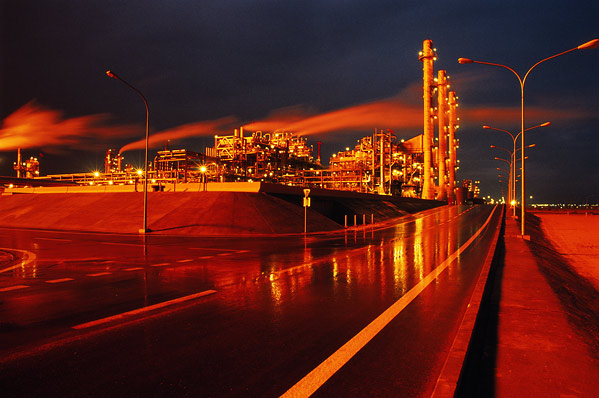 Algeria has lots of it. Like, hundreds of millions of gallons of black gold just swimming under the Sahara. Oil and petroleum exports make up 97% of exports and constitute 70% of Algeria’s economy. A member of OPEC, the USA is the main recipient of Algeria’s oil exports from the deep south of the country. 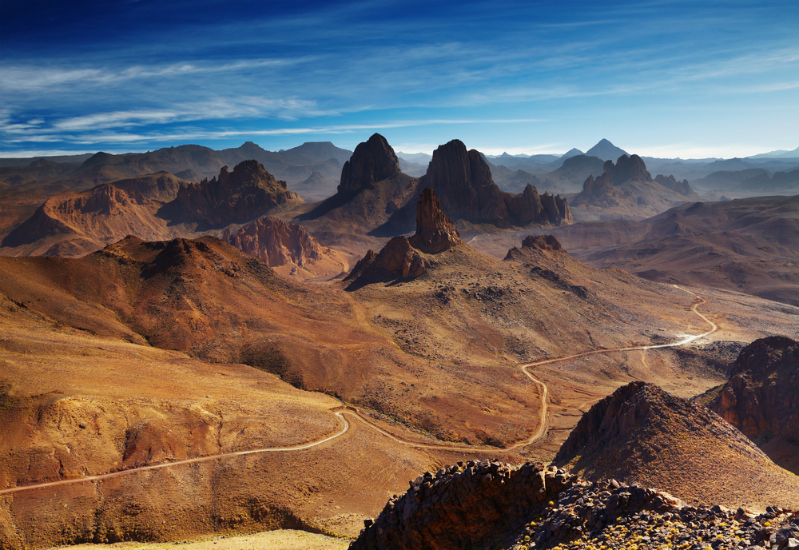 14) It’s got the Hoggar mountains

While we’re focusing on the south, can we talk about the beauty of Algeria’s far south? Besides little oases, Berber nomads, and endless sand dunes, Algeria is home to the Hoggar mountains, some of the most stunning and beautiful on the continent. While they are not easy to get to, they are definitely worth the trip if you can make it. I mean, just look at them!

We can’t finish talking about Algeria without talking about Raï music. Originating in the 1930s, Raï combines traditional Bedouin desert music with European and African influences using traditional instruments alongside modern synths and drum machines. It’s wildly popular and completely Algerian, check out musician Cheb Khaled for a primer in the genre.