Volcanic eruptions are some of the most dramatic geological events that occur on planet Earth. While often jaw-dropping, they can also cause lots of destruction. Here is a look at 15 of the deadliest volcanic eruptions to ever happen.

With 51 people dead, this popular hiking destination in Japan turned into a hikers worst nightmare when the volcano erupted without warning on September 27, 2014. This is the country’s deadliest eruption since World War II with 700 people believed to be on the mountain when it erupted . 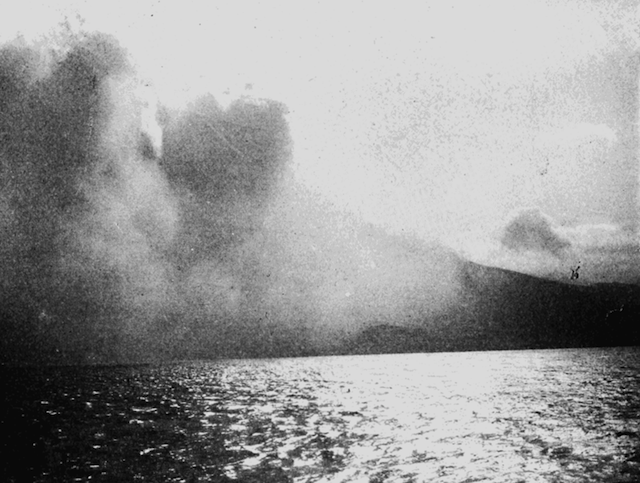 Named the worst volcanic disaster of the 20th century, the eruption of Mount Pelee killed about 30,000 people. Most deaths occurred in the largest town on the French Island in Saint-Pierre. The pyroclastic flows completely destroyed the town within minutes of the eruption and left only two survivors in the direct path of the flows. 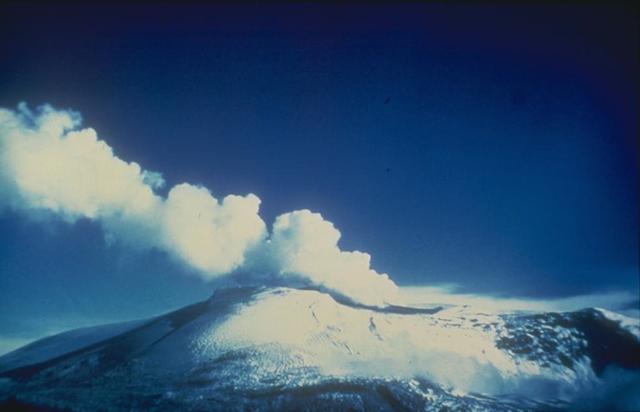 Just after 3 p.m. on November 13, 1985, Nevado del Ruiz erupted in Colombia killing 23,000 people, injuring 5,000 people and destroying more than 5,000 homes. After the eruption, mudflows formed and traveled down the slopes of the volcano at high velocity destroying everything in its path. One of the mudflows erased the entire town of Armero in Tolima. To this day, it is the worst natural disaster in Colombia’s history.

In January 1951, Mount Lamington in Papua New Guinea violently erupted when a large part of the mountain was blown away and pyroclastic flows poured out of the gap left behind. Nearly 3,000 people lost their lives from ash flow and suffocation, and 5,000 people were left homeless.

Known as the largest volcanic disaster in modern Mexican history, the El Chichón eruption of 1982 killed 2,000 people and destroyed nine villages. The powerful eruption left deep ash over a large part of the landscape, including a massive marijuana crop, which left Mexican drug lords devastated. The total amount of damage was estimated at US$55 million, equivalent to US$132 million today. 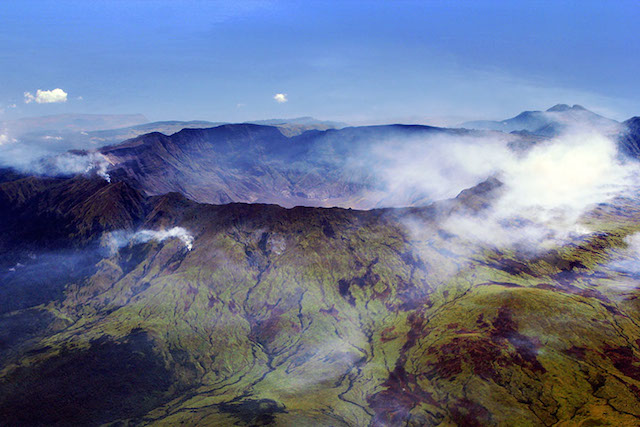 Tambora’s 1815 outburst was the largest volcanic eruption in recorded history. The eruption could be heard on Sumatra island more than 2,000 km away and volcanic ash spread as far away as  as Borneo, Sulawesi, Java and Maluku Islands. The total death toll  was 71,000 of which 11,000-12,000 were killed directly by the eruption. The rest died from starvation and disease, as it ruined agricultural productivity in the local region. 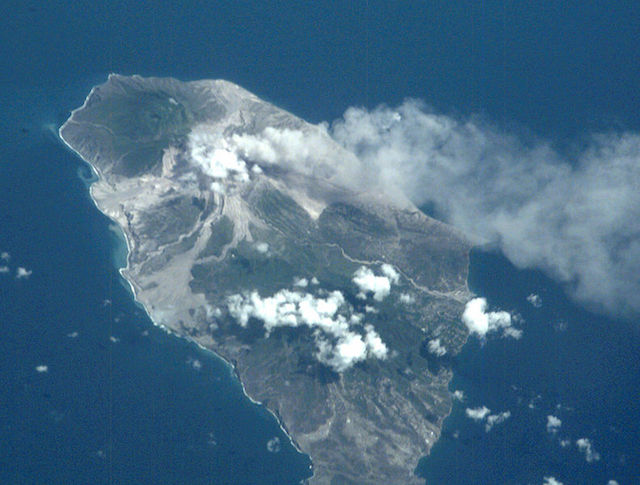 On May 7, 1902, just hours before the eruption of Mount Pelee, La Soufrière volcano erupted in Martinique killing 1,680 people. The eruption destroyed the last large remnant of Carib culture. 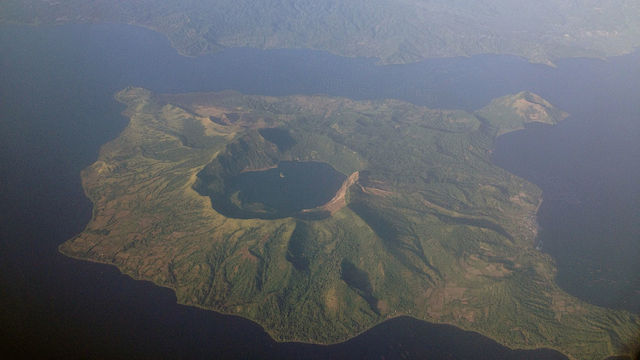 On January 30, 1911 ,one of the most devastating eruptions happened in the Philippines. In the early hours of the morning, the people of Manila were awaken by what some thought was loud thunder, but was actually the eruption of Mount Taal. The death toll reached 1,335, with most people dying from the ash. 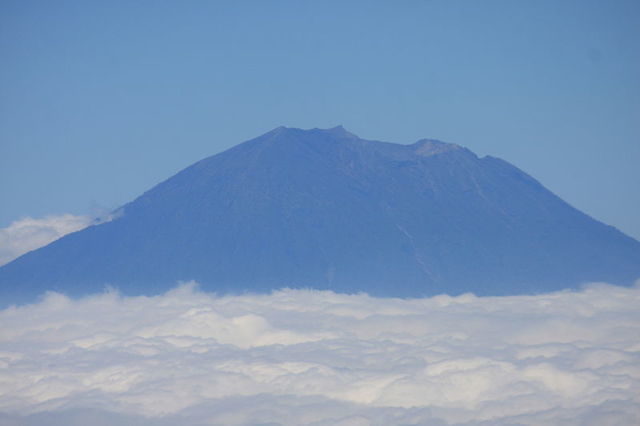 After a series of explosions and lava flow in Bali, on 17 March 1963, Agung volcano erupted sending debris 10 km into the air followed by massive pyroclastic flows. The pyroclastic flows damaged numerous villages and killed approximately 1,500 people. Heavy rainfall caused by cold lahars killed an additional 200 people and a second eruption on May 16, 1963 killed another 200. 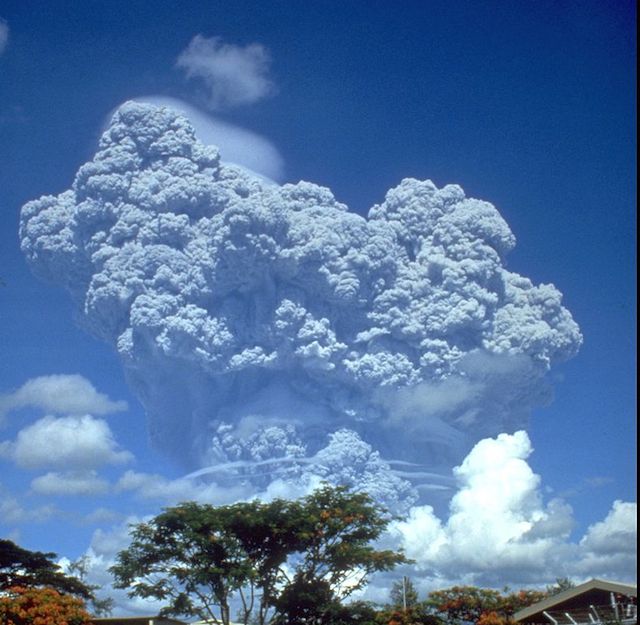 Mount Pinatubo exploded in the Philippines on June 15, 1991 and was known as the largest eruption to affect a densely populated area, and the second largest volcanic eruption of the 20th century. The eruption produced high-speed avalanches of hot ash and gas, giant mudflows, and a massive cloud of volcanic ash. Over 800 people were killed as a result of disease that swept through the area after the eruption. 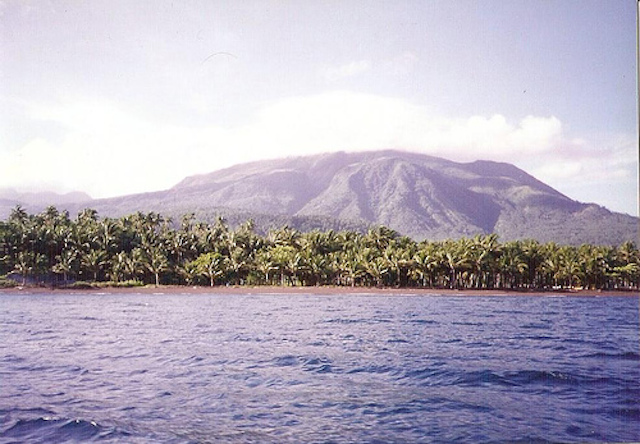 For almost three years, Mount Hibok-Hibok in the Philippines rumbled and smoked, until the morning of December 4, 1951. The eruption released boiling lava, poisonous gases, and landslides that destroyed a large chunk of land in Mambajao. Over 3,000 people were killed in the eruption. 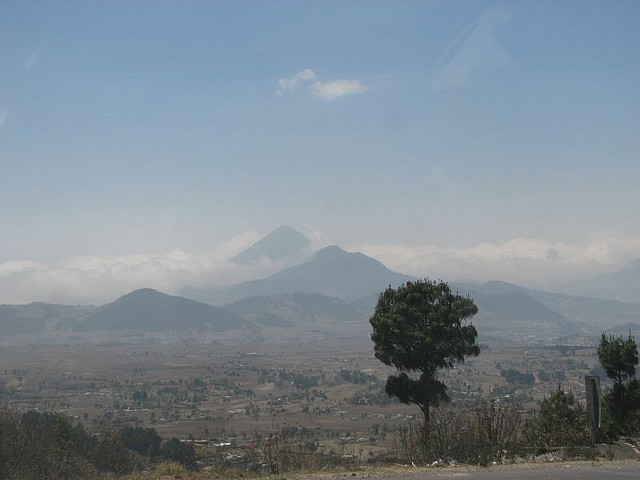 After being dormant for 500 years, Santa María (located in the highlands of Guatemala) erupted on October 24, 1902. The largest explosion ejected piles of  magma into the area. Because of the lack of volcanic activity at Santa María, the local people did not recognize the preceding warning signs of an eruption. At least 5,000 people died as a result of the eruption. 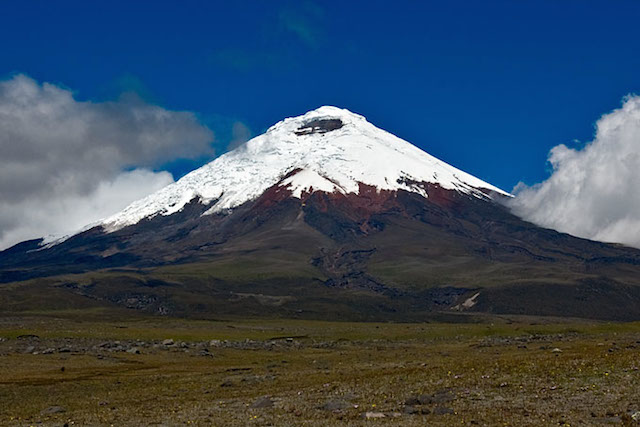 On June 26, 1877 in Ecuador, Cotopaxi erupted causing pyroclastic flows to descend on all sides of the mountain melting the entire ice cap. Lahars flowed into the Pacific Ocean and western Amazon basin. The city of Latacunga was completely destroyed by mudslide deposits and over 1,000 people were killed. 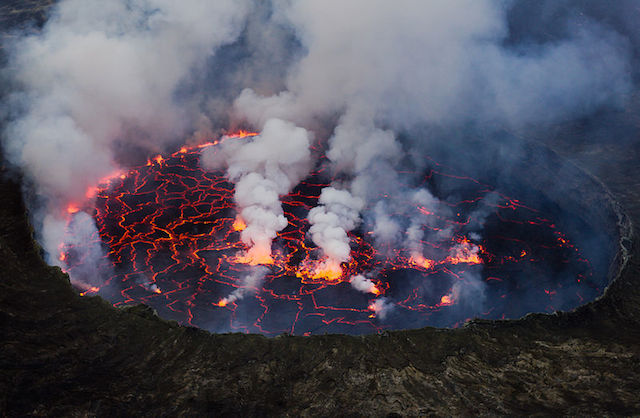 After several months of increased seismic and fumarolic activity, Mount Nyiragongo of the DRC erupted on January 27, 2002. Lava streamed from the volcano and flowed in a stream of 1000m wide and up to 2m deep. Evacuation warnings had been given and 400 000 people had been evacuated from the city. About 147 people died in the eruption from asphyxiation by carbon dioxide and buildings collapsing due to the lava and earthquakes. 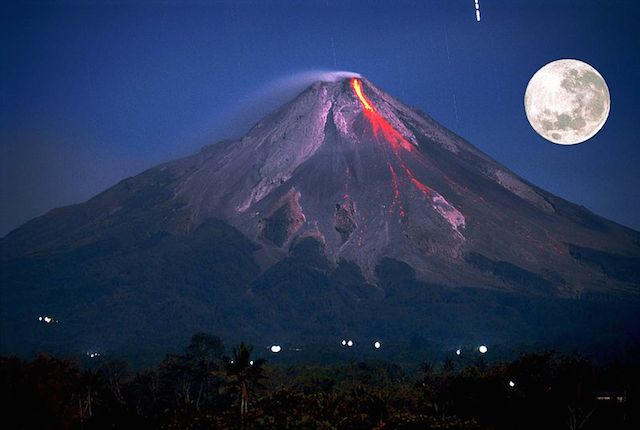 On October 25, 2010 the Indonesian government raised the alert moving a Mount Merapi eruption to its highest alert level. People living within range were told to evacuate immediately. Over 500 volcanic earthquakes were recorded on the mountain with rising magma levels. Activity had subsided by early November, but by then, 275 people had been killed with 320,000 left homeless.