Nearly all of coastal East Africa (save for Somalia) is not only safe, but has much to offer travelers of all ages. In addition to incomparable beaches, you’ll find exotic cuisine, unique wildlife, historical ruins, and accommodation for all budgets. And don’t forget to enjoy the culture, which in most parts of the coast has Swahili, Arab, and even Indian and Portuguese influences. So grab some sunscreen and your sense of adventure, because you’ll never want to forget these 14 spots in coastal East Africa. 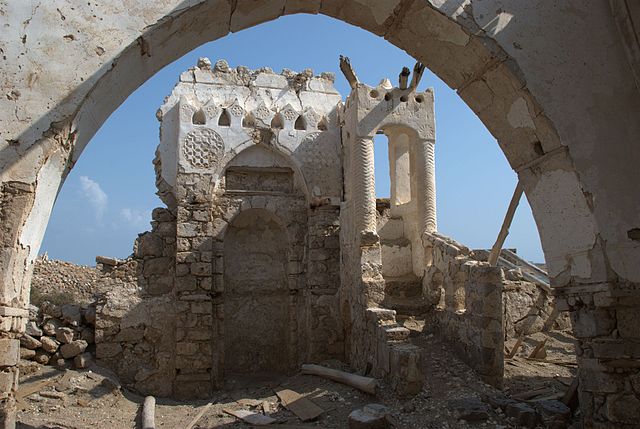 Once an important hub of trade but now overshadowed by Port Sudan, Suakin is an ancient Sudanese town located on the Red Sea. Walk the small isthmus connecting the old island to the mainland and you’ll feel transported to a long gone era as you imagine the town in its prime amongst its crumbling coral buildings. It’s definitely worth the effort if you’re in Sudan. 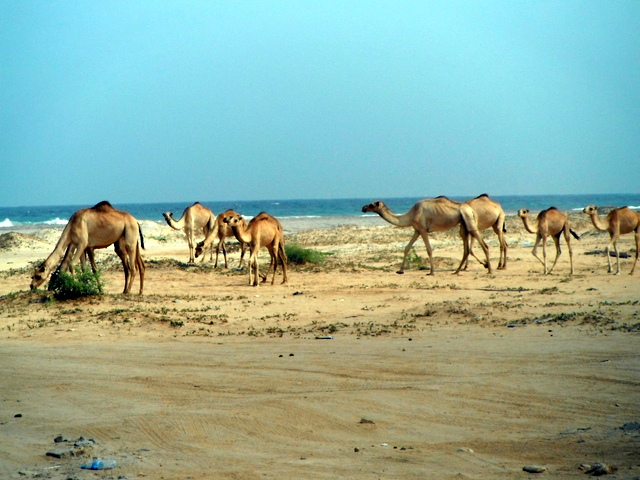 What’s it like to have the beach to yourself (save for camels) when you’re the only tourist in the region? Find out in Berbera, Somaliland. No, not Somalia — Somaliland, a stable, autonomous region that broke away from Somalia over two decades ago. Soak up the sun in this old port city and check out the NASA runway that was built as an emergency landing area in the 1980s. How cool is that!? 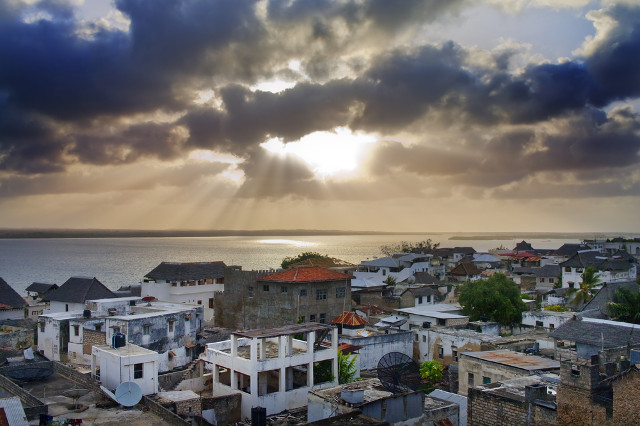 Check out Lamu before it changes (a deep-sea port is soon to be built). This centuries-old Swahili island on the northern part of the Kenyan coast simply oozes relaxation. It moves at a laid-back pace and there are no cars on the island, just donkeys, carts, and foot traffic. Take a boat out, or just eat delicious Swahili cuisine and soak up the tranquil atmosphere. 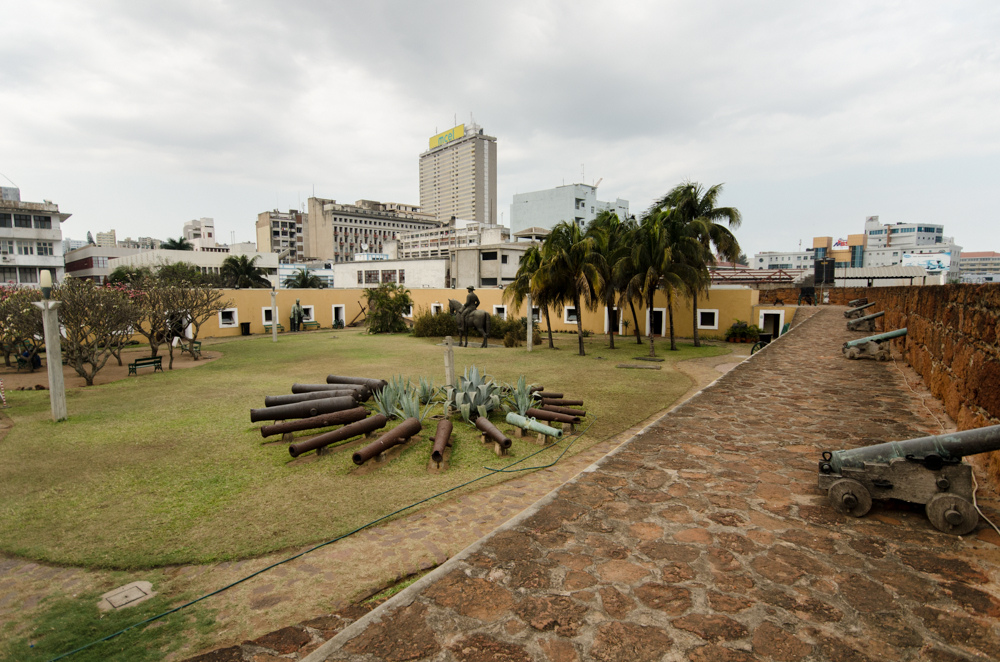 For a complete change of pace, head to Maputo, Mozambique’s bustling capital city. With wide, tree-laned avenues and lots of colonial architecture, it’s no wonder the Portuguese held on to the city (and country) for as long as they did. With a markedly different feel than the rest of the coast, get some fish with firey piri-piri sauce and catch a sunrise on the beach after dancing the night away. 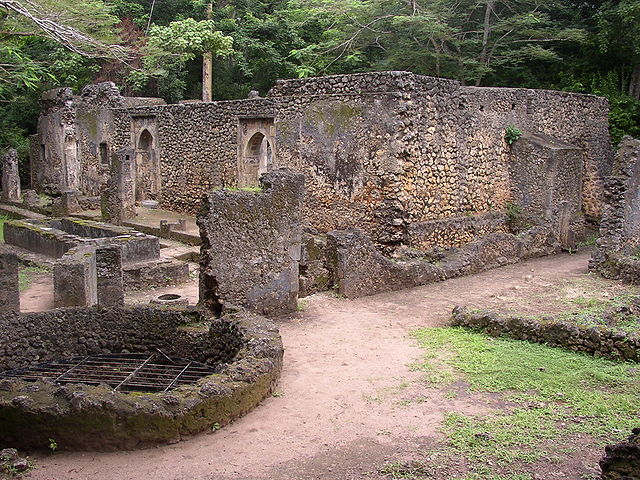 Halfway between Mombasa and Lamu, step back in time at the Ruins of Gedi. Only rediscovered less than a century ago, dozens of stone structures, foundations, buildings, tombs, and a mosque are set amidst a lush forest background at the site. While it’s unclear why the city was abandoned centuries ago, the national park provides a nice alternative to the beach for a day. 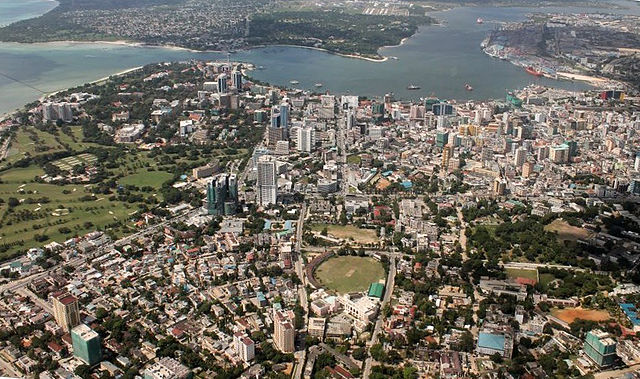 Unlike anywhere else in East Africa, you can really see, hear, and smell the importance of Dar es Salaam just standing on a street corner. From Arab sultans from Oman, to German and British colonialists, to South Asian workers and merchants, they all converged on Dar, making it a cosmopolitan and sprawling city of amazing history, food, and culture. Get lost here for a few days–or months! 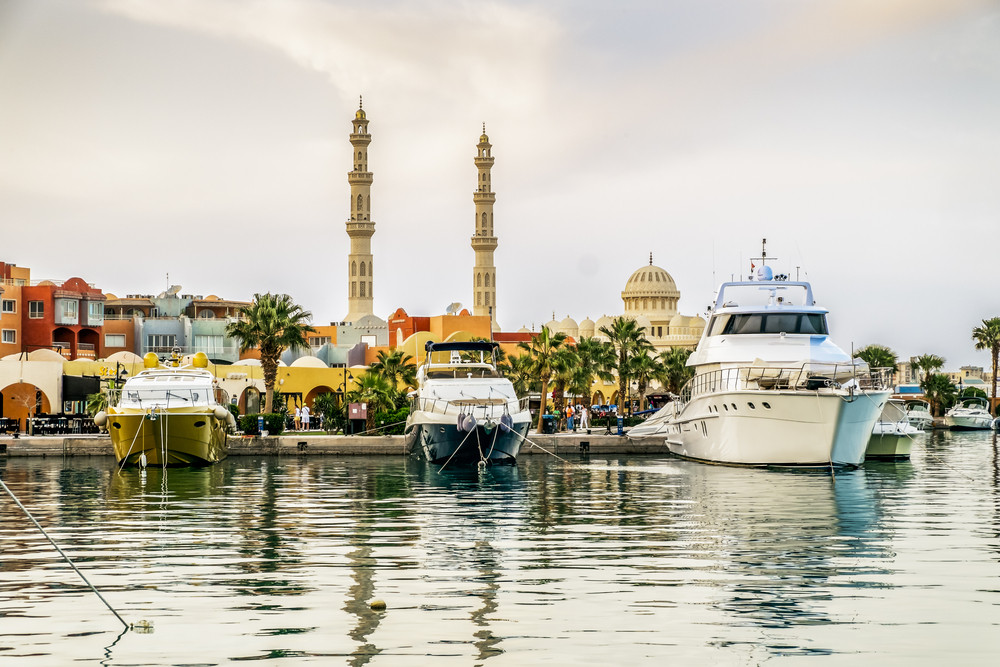 Once a sleepy fishing village, Hurghada has become one of Egypt’s most sought after tourist destinations. With dozens of hotels, everything here revolves around the Red Sea–diving, snorkeling, windsurfing, parasailing, jetskiing, and more. With warm waters and friendly people year round, it’s easily one of the best spots on the east coast of Africa 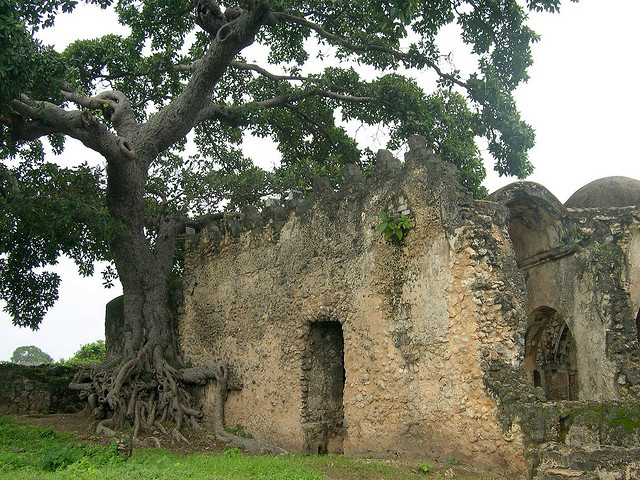 The Swahili Coast is littered with ruins and historical sites from a once-great past. Hop a boat to the island of Kilwa Kisiwani (literally ‘Kilwa on the island’) and wander the grounds for hours. Bring a guide to properly explore the history and importance of this once thriving Unesco World Heritage Site. After a day of exploration, head to the mainland to kick back in Kilwa. 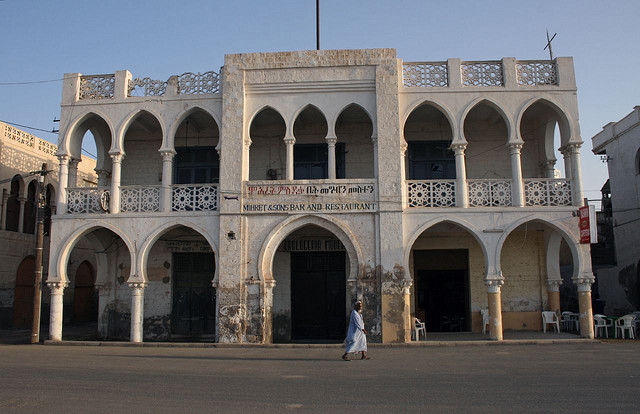 As one of the only places you can visit in Eritrea, Massawa is a stunning example of East African influences and preserved colonial art-deco Italian influence. Walking its charming streets and sipping lattes, you’ll question where you are and what time period you’re in. Staying at one of the few luxury resorts in the country and hitting the beach, you’ll see why the Italians chose to set up camp here. 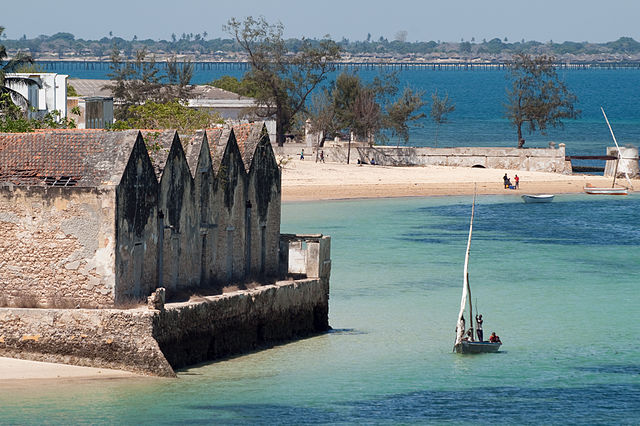 Another World Heritage Site, Mozambique Island was once the capital of Portuguese East Africa. Now a quiet charming town made of stone, it’s also one of the country’s main tourist attractions. With some of the oldest buildings in East Africa, museums, and excellent seafood, there is plenty to see despite its size should you be able to peel yourself off the beach. We won’t blame you if you can’t though. 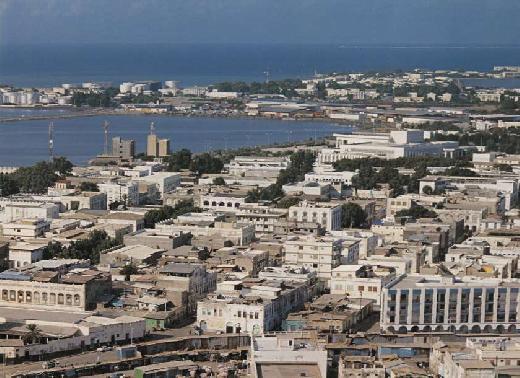 Djibouti City is the capital of Djibouti. We know, it sounds a little funny to us too. But the city has a few sites, a casino, and a nice promenade near the water. Traditional food from the region brushes elbows with Yemeni and French influences and the seafood is as fresh as anywhere. While lacking on the traditional tourist attractions, use the city as a jumping off point to explore the neighboring sites like Lake Assal, the mountains, or some of the islands off the coast. 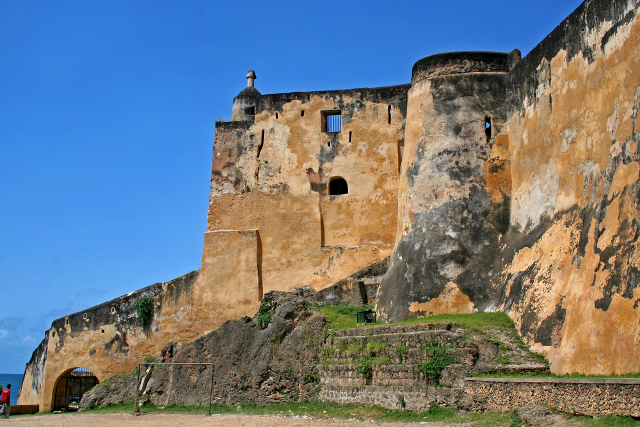 Kenya’s main tourist city, Mombasa, is a veritable melting pot of African, Portuguese, Arab, and British influence. Like Dar Es Salaam, it was one of the centers of Swahili culture. Wander its narrow alleys, get sucked into an old coffee house, or peruse its shops and markets, all located in Old Town. The 16th century Fort Jesus keeps watch over everything and is a definite must see as well. 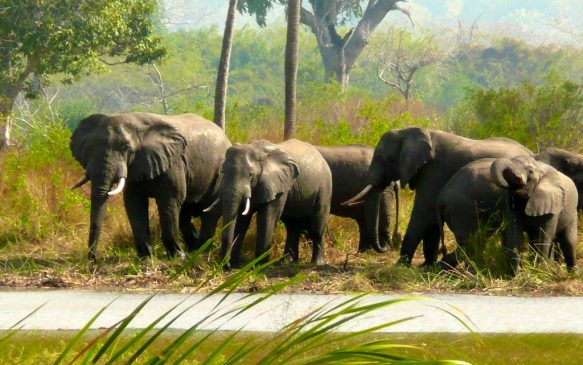 One of the best marine parks in East Africa, see turtles, dugongs(similar to manatees), and even humpback whales cruising on a boat or snorkeling off the coast of Mozambique. But that’s not all, the mainland is host to elephants, lions, crocodiles, and even leopards! If that doesn’t draw you to the park, we’re not sure what will. 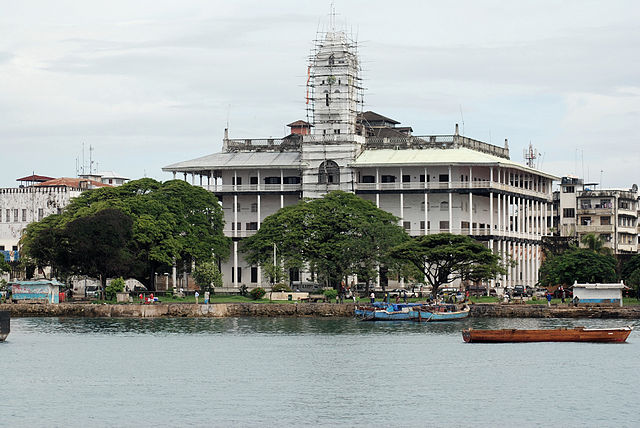 Zanzibar. Its name alone evokes images from the past–fishermen bringing in their catch, the sultan ruling over an ancient stone island, traders selling everything from spices to silks. Zanzibar is a place like no other and one of the most visited spots on the entire continent. With unlimited activities for every type of person and a range of accommodation as well, there is never a bad time to visit. You’ll be so enchanted, you may never leave, but hey, it’s paradise, so why bother?