If walls could talk, the White House would tell you it has seen more than its fair share of unusual and famous pets. Ranging from ordinary dogs to slithery insects to dangerous exotic reptiles, owning a pet is a tradition for every first family. Here are 15 of the most memorable White House pets. 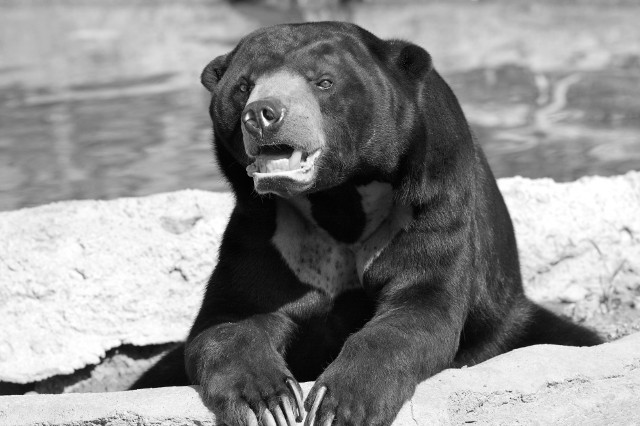 It should come as no surprise that gun-toting-war-veteran-cowboy Roosevelt would live up to his extreme measures–by bringing in a pet bear to the White House. This not quite-a-teddy-bear was ironically named Jonathan Edwards (because he resembled the philosopher of the same name). When golf bored him, Roosevelt would spend his off days wrestling with his pet to remind everyone that he is, indeed, still the man of the house.

The lovable tuxedo cat won the hearts of many when democratic President Clinton took over the office in 1993. Socks became a mini-celebrity and was often brought to schools and hospitals for show and tell. Unfortunately, during the later Clinton administration years, Socks became overshadowed when the first family adopted his rival–a labrador retriever named Buddy. When Clinton’s presidency ended in 2001, Socks went home to live with the president’s former secretary and remained there until his death in 2009.

Wherever the Roosevelts went, Fala went. This presidential Scottish terrier was so close to his owner that Roosevelt would often include Fala in his speeches. When asked about his republican rivals that repeatedly made verbal attacks against him, Roosevelt said, “these Republican leaders have not been content with attacks on me, or my wife, or on my sons. No, not content with that, they now include my little dog, Fala. Well, of course, I don’t resent attacks, and my family don’t resent attacks, but Fala does resent them…But I think I have a right to resent, to object, to libelous statements about my dog.“

Originally brought over as a food offering by a Peruvian diplomat, animal lovers President Calvin Coolidge and his wife couldn’t bring themselves to eat this furry critter. Instead, they named her Rebecca and allowed her to roam around halls tearing up antique furniture and driving the White House staff insane. Mischievous Rebecca was eventually trained and was able to be leashed and went on daily strolls with the first lady.

“It’s good for him” the president infamously defended his unorthodox dogs’ ears-pulling method. The first couple Lyndon and Ladybird (not a pet) Johnson named their two beagles “Him” and “Her.” When this odd behavior was captured on camera and released to the public, the first family received a lot of negative backlash for criticism for supposed animal abuse. 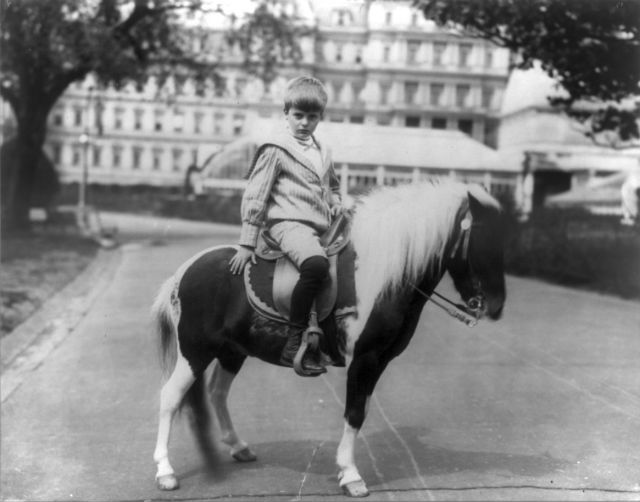 Teddy struck again! This president doesn’t horse around when it comes to unusual pets. So when his sons begged for a pony, he went ahead and brought home a miniature horse by the name of Algonquin. Since then, children in every American household would beg their parents for a pet pony too, exclaiming that if they can have a pony, then there was no reason why the rest of them couldn’t have one also. 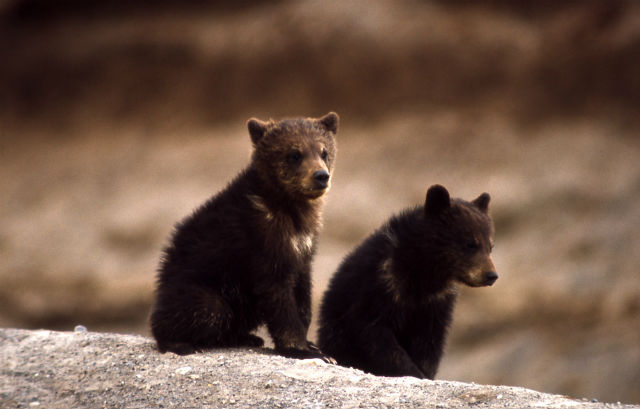 This shouldn’t surprise you. But T. Roosevelt wasn’t the only nor the first president to own bears at the White House. Third President Thomas Jefferson beat him to it when he accepted the gift of two cubs from a famous explorer.  Having no masculine Roosevelt blood in him,  it wasn’t long before Jefferson ordered the bears to be put down citing that they were too dangerous and unbearable to keep around. 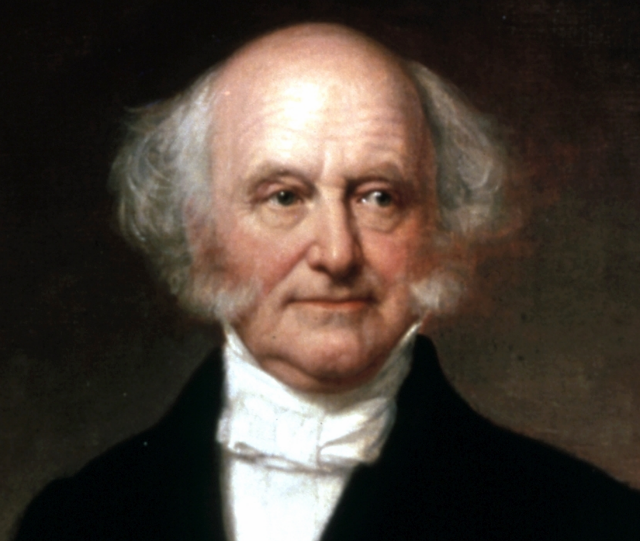 Because people do not learn from past mistakes, shortly after Jefferson, the new president was also awarded pet tiger cubs from the Sultan of Oman. Unlike Jefferson, Van Buren was actually giddy over the idea of having tigers roaming around the White House. Luckily, his terrified family and staff were able to talk some sense into him and he agreed to donate the cubs to a local zoo. Good call, Marty. 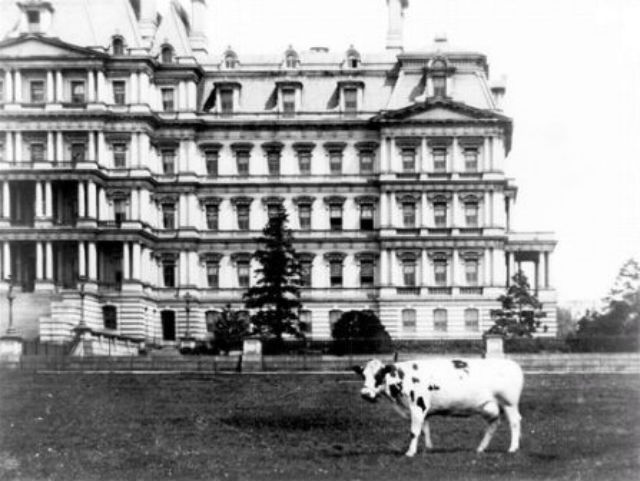 When President Taft was elected into office, he had only one demand–he must bring his reliable cow with him. The late president refused to drink milk that was not a few minutes fresh out of Mo0ly Wolly (yes that his cow’s name).  Mooly Wolly was overshadowed when a prized heifer that could produce seven gallons of milk in one day garnered his attention. Literally wanting to milk it for what its worth, Taft traded in his beloved cow for the new stronger one. 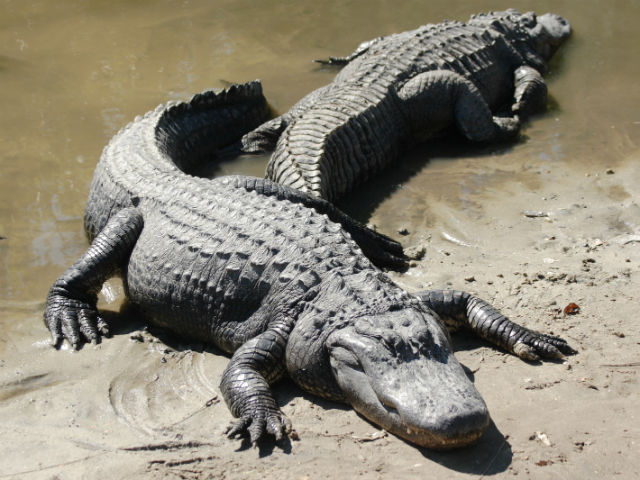 Belonging to his youngest son, President Hoover allowed the two full-sized pet alligators to live in the first family’s home. It was reported that sometimes the alligators would leave their terrarium and were found slithering around the hallways scaring the bejesus out of the White House personnel. 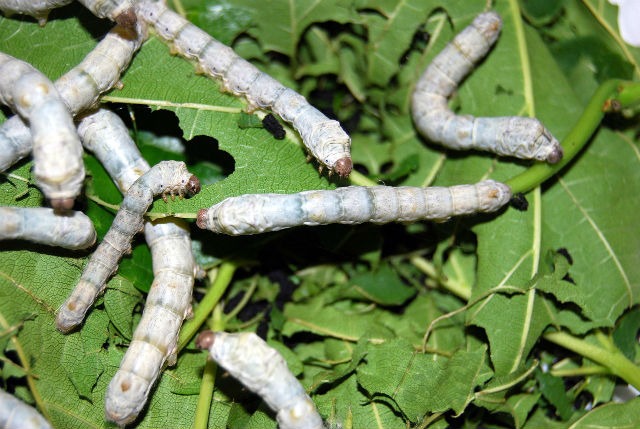 This odd choice of pets actually belonged to First Lady Louisa Adams who liked watching them produce silk over time. Whether this strange pet bugged President Adams or not is as good as anyone’s guess. One things for sure, is that they were indeed, the most boring pets to worm their way into the White House. 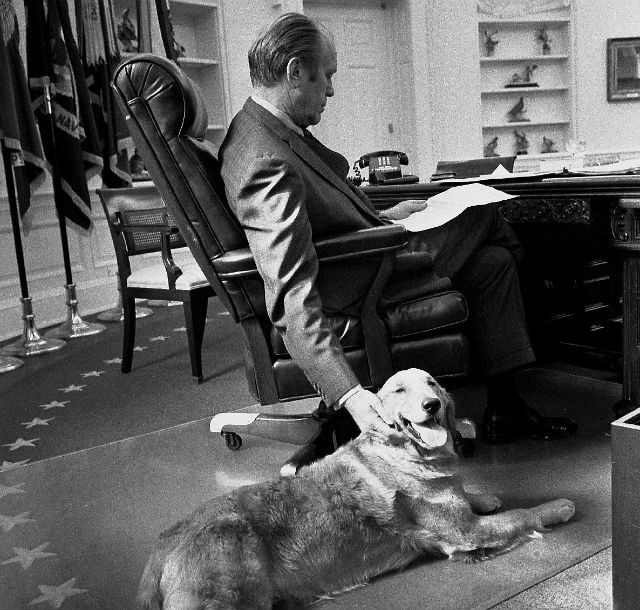 If there was a presidential wingman, it would Liberty–Ford’s loyal Golden Retriever. Liberty was often found hanging out with her owner in the oval office, and Ford would use her to his advantage to end boring conversations by coaxing her over. 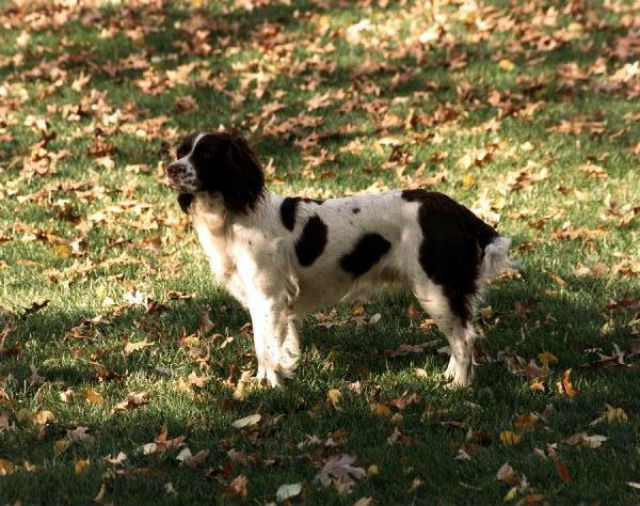 During his 1992 re-election bid, the president included his Cocker Spaniel Millie in his speech: “My dog Millie knows more about foreign affairs than these two bozos,” referring to then-competitors Bill Clinton and Al Gore. Millie went on to be a highly publicized dog and made many guest appearances on sitcoms. Millie was later labeled as the world’s most famous presidential dog. 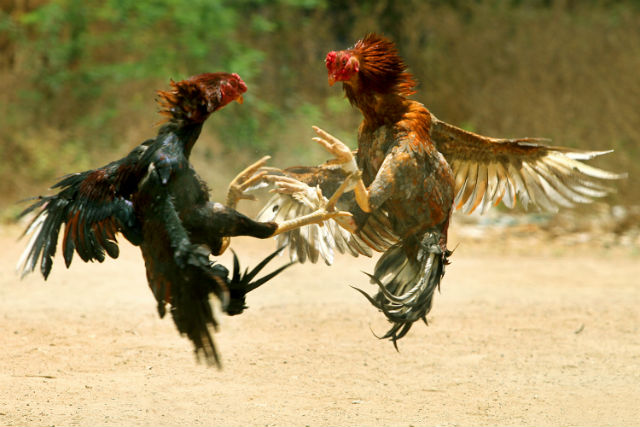 Long before the inhumane game of fighting cocks became illegal, it was often hosted on the grounds of the White House during the Jackson administration. A lover of this ruthless sport, President Jackson would spend his spare time betting on his vicious gang of cockerels. Little did he know, that his favorite game would eventually become a felonious act. 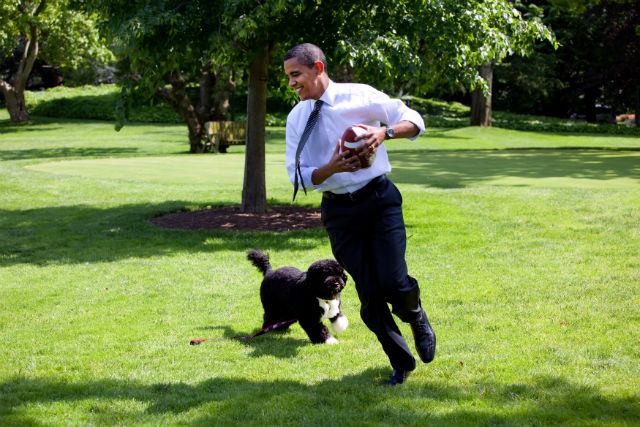 When Malia Obama begged her father for a furry friend, the president and his wife did not think it was possible to bring a dog home due to Malia’s severe allergies. It wasn’t until they came upon Bo, a hypoallergenic Portuguese Water dog, they realized that they found the perfect solution to make Malia’s dream come true. Bo became the family’s first official White House pet, and was soon joined by Sunny, another dog of the same breed.