Everybody has their own causes and issues that are important to them. We get it. And we respect it. Abstaining from animal products for moral, health, or any other reasons is your prerogative. But not everything you’ve been eating may be animal free. 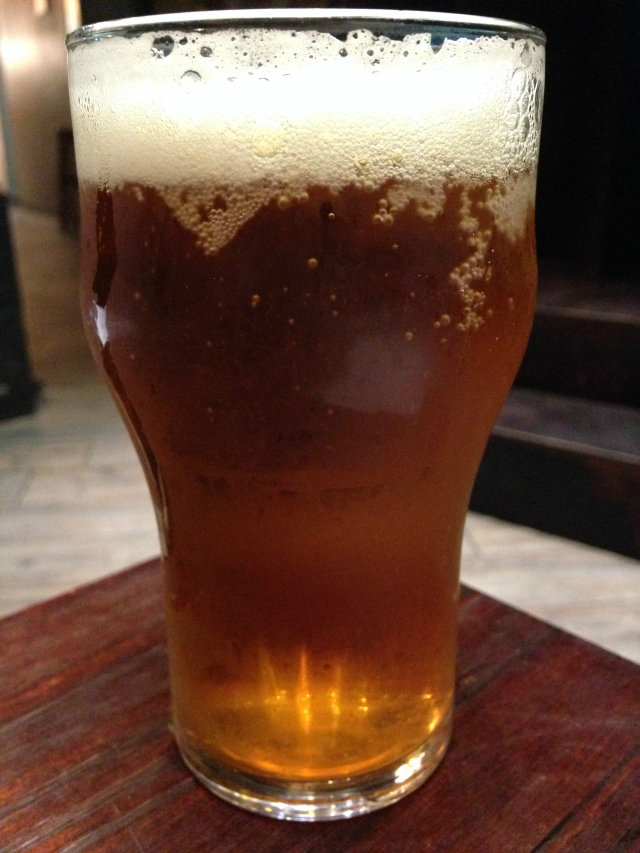 This one is the most upsetting. You’ve committed yourself to the cause; you deserve a pat on the back and a drink. Guinness and many other alcoholic beverages use isinglass (fish bladders) to filter out unwanted residue in the brewing process. If fish bladders aren’t unwanted residues, we’re not sure what is. 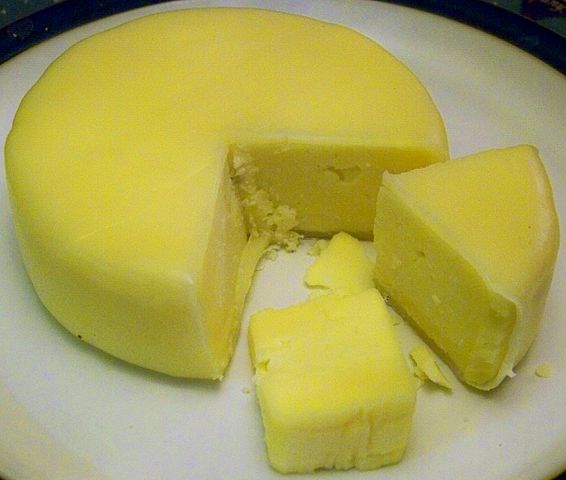 Nothing says vegan like soy, right? Wrong. Some cheeses use caseine, a protein which comes from milk, to give their cheeses their cheese-like flavors and textures. Seems counterintuitive to us. 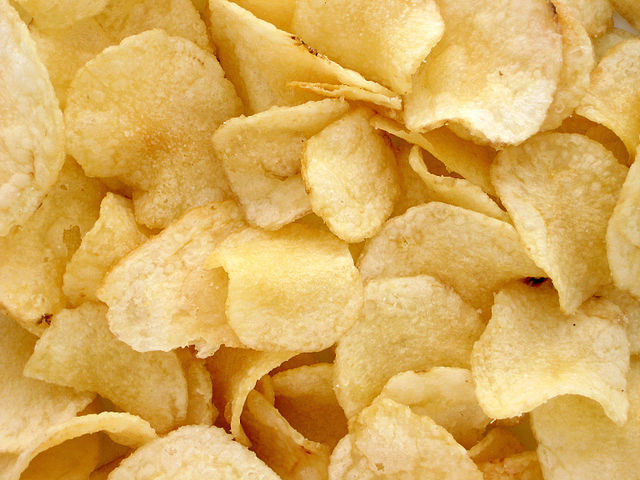 One would assume that a simple chip would be merely potato and flavoring. That’s true, but just be aware that some of the flavorings and additives come from pig and chicken extracts. 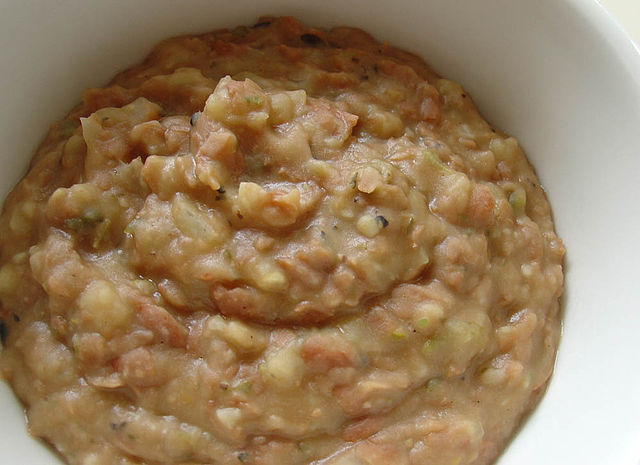 Bagels are made from bread, grains, and yeast, so what’s the last thing you would expect them to contain? If you said bird feathers (which we’re sure you didn’t), you’re correct as most have the enzyme L. Cysteine which is used in formulating the dough. 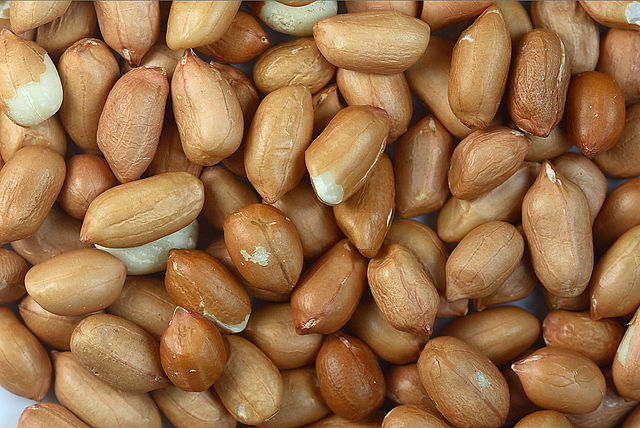 It’s interesting to think about how many products that are naturally vegetarian or vegan have animal parts added to them. Many packaged peanuts (and other packages products) unfortunately contain gelatin, which is made from the collagen of animals. 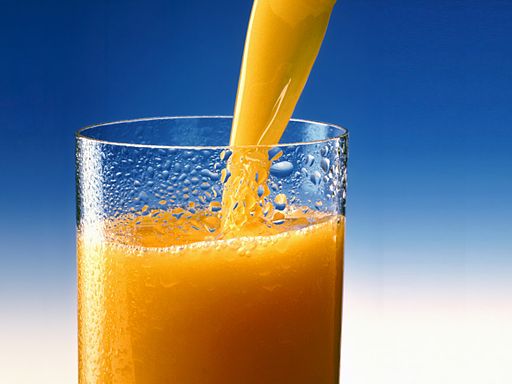 Who said nothing goes together like fish and a glass of OJ? Oh yeah, no one ever. But if you’re a fan of Tropicana or some other brands, your juice is probably enhanced with Omega-3’s, which come from fish oil. 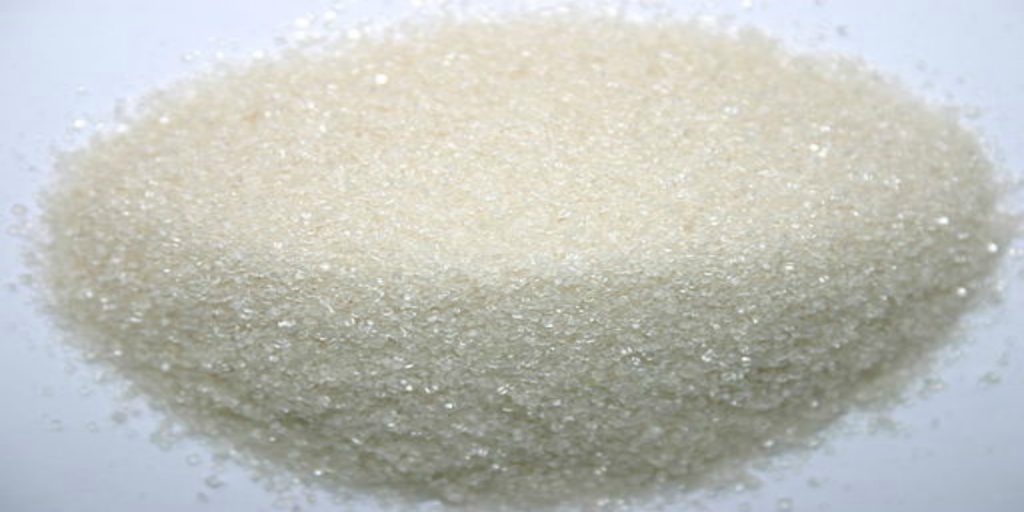 Most sugar packets list one ingredient on them: sugar. But the process of refining sugar and getting it snow white involves bone char which is exactly what it sounds like, charred animal bones. Look for unrefined sugar as an alternative.

Like orange juice, any bread that has Omega-3 added to it has fish in it. Many breads also contain other non-vegan ingredients like milk, eggs, and whey. 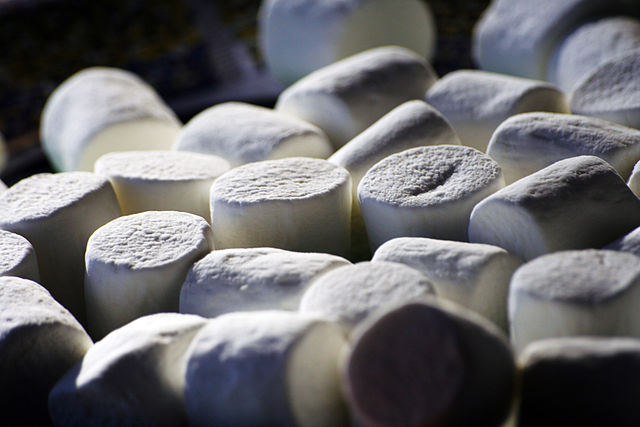 What camping trip would be complete without s’mores? A vegan-friendly one, as it turns out. Marshmallows contain gelatin, the ubiquitous animal product found in many candied sweets. 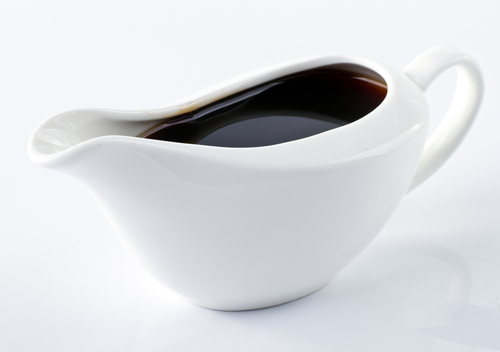 So much flavor in such a tiny bottle. One of those flavors comes from anchovies, however. There are brands that don’t use anchovies, although I’m not quite sure what you would use the sauce for, besides a big meaty steak. 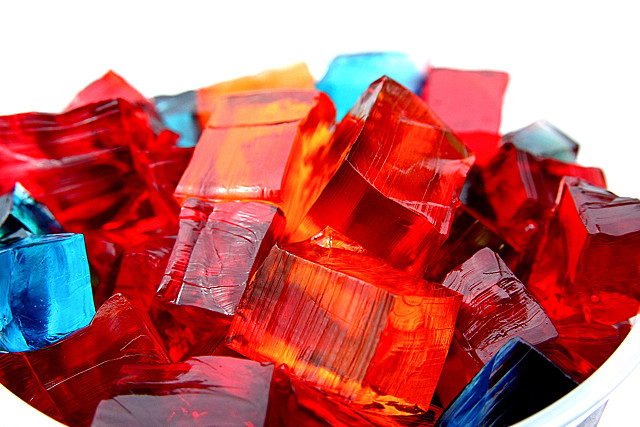 What else would Jello have as an ingredient, but gelatin? The animal product strikes again and ruins another potential vegan snack. Gelatin is what gives Jello its wobbly consistency. 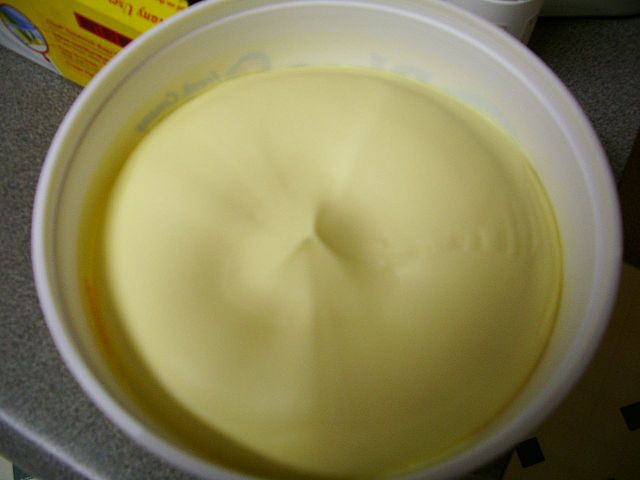 While the healthiness of margarine was always questionable, vegans need a buttery spread, too! However, margarine usually has casein, whey, and gelatin added to its mostly vegetable oil base. 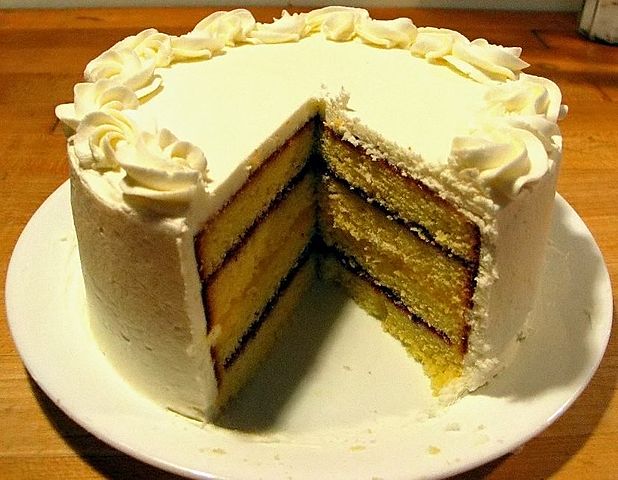 While cake mix has never proclaimed to be vegan (vegetarian, yes), it does contain an unappetizing and surprising ingredient, beef fat! Just keep that in mind at the next birthday party you attend. 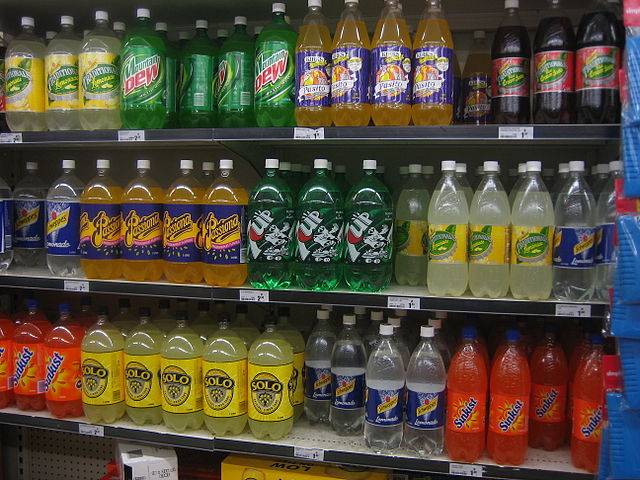 We shouldn’t be over-consuming soda anyway, but many contain a small asterisk on the ingredient list that states “natural flavoring from animal and plant products.”