Whether haunted by witches, vampires or moaning dames, there is no doubt that castles are among the most haunted places to explore on our planet.

So hang on tight to your crucifixes and holy water, because we’re about to show you 15 of the most famous haunted castles from around the world. 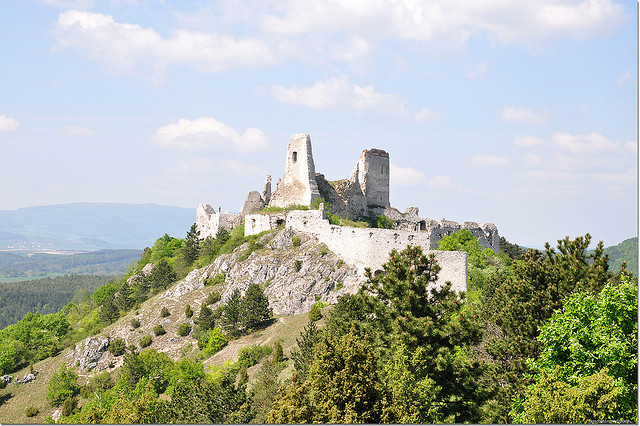 You’ll never look at your bathtub the same again. Often referred to as the female version of Dracula, the aging Countess Elizabeth Bathory famously believed that bathing in virgins’ blood would restore her youthful looks. And when bathing in blood wasn’t kosher enough, she would occasionally drink their blood. It is estimated that over 600 virgins were lured into her castle and never left. When she was caught, she was sentenced to be imprisoned in her own castle (oh boo hoo) until her death in 1614. Lore has it she still roams the grounds searching in vain for young virgins. However, it is not advised to book this castle to host your annual purity ball. 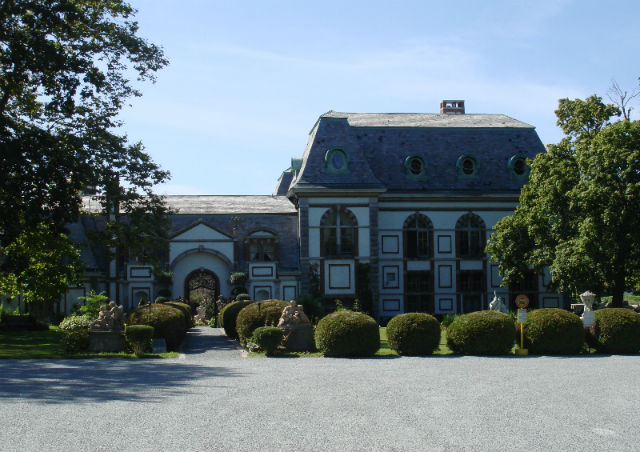 This gorgeous New England castle is laden with jewels and antiques worth millions left behind by its previous wealthy owners–the Tinney Family, who bought the castle in 1956. After his death, a ghostly version of patriarch Harold Tinney was reputed to obsess over his castle and its artifacts. When thieves robbed this castle in 1983, police were fortunate to recover all of the stolen goods, except the prized silver third-century holy relic whose whereabouts still remains unknown. Of course, being Harold, that was not good enough. To this day, he still haunts the castle, selfishly searching for his long-lost treasure. 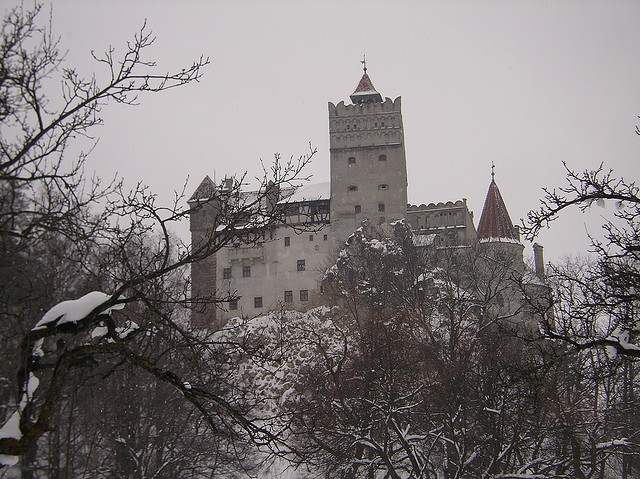 Despite the lack of evidence, this castle is still reputed to be where Bram Stoker’s “Dracula” and his bloodthirsty minions resided. It’s believed that the essence of Dracula still exists within the castle, and is constantly on the lookout for a tasty nibble from his visitors. Upon visiting this castle you should make a point to cloak yourself with cloves of garlic, pack a wooden stake, and bring your checkbook, because this castle is currently on the market for a hefty US$80 million.

This castle is every Catholic schoolboy’s worst nightmare. Marroquin is haunted by a nun, and no, it’s not another horror flick played by Kathy Bates. When entering the grounds, be sure that you’re still living up to your penance and not atoning for your sins, otherwise Sister will make sure there is hell to pay! Sinners beware and enter with caution. 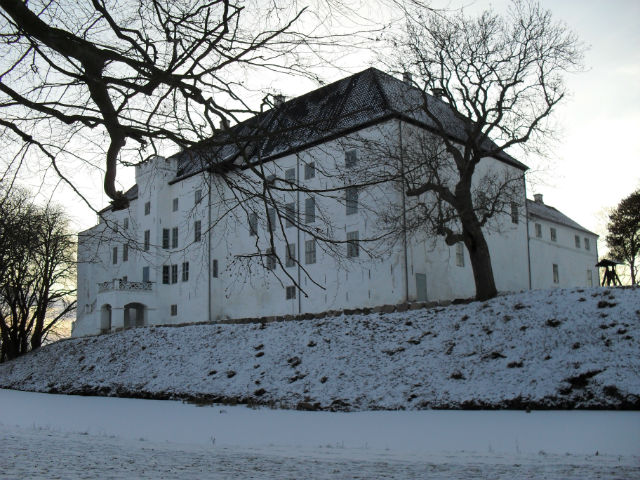 Leave your Scooby snacks at home, because you’ll lose your appetite when you visit this castle-turned-hotel, haunted by (what else?) a ghost that previously resided there. As the story goes, a young female resident fell in love with a commoner, and when her father found out about their relationship, he flew into a rage and locked her up in this castle until her death. Years later, when workers renovated the castle and tore down some walls, they found remnants of a female skeleton (zoinks!) donning a white dress. 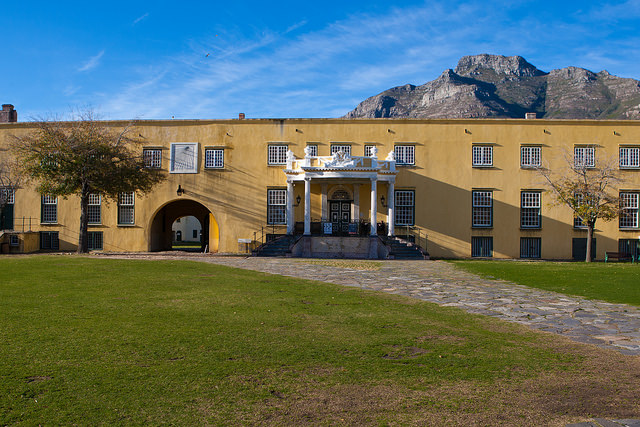 This castle is labeled as one of the most haunted places in South Africa. Hundreds of deaths occurred at this site, including notable executions of convicts and a Zulu king. The most frequented ghost sighting is the lady of the house–Anne Barnard, who is often sighted luxuriating by the pool in her birthday suit. It’s best to have good hope that you will venture upon the naked beauty instead of the vengeful Zulu king, who probably would like to de-bone you for a new neck-piece. 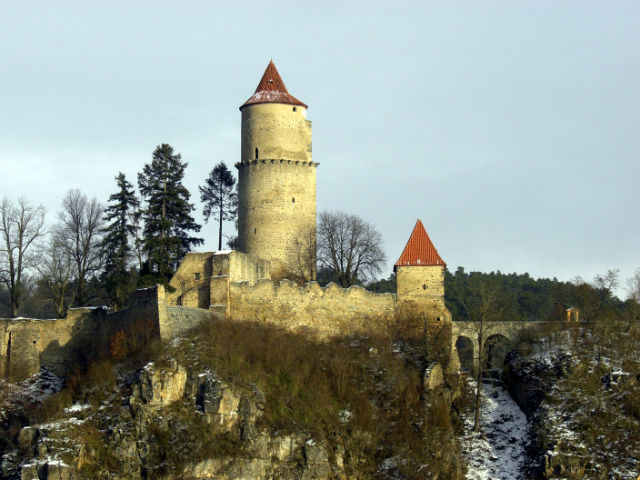 Someone alert Benedict Cumberbatch! This first-century Celtic castle is said to be surrounded by mysterious hounds with maddening evil eyes who watch over the castle. Strange events and behaviors have been reported, such as unusual animal behaviors, fires randomly being blown out, and Aunt Martha’s mystery meat casserole. So hop aboard the next plane in your Sherlock Holmes gear and play detective in this castle. You might solve the mystery of the dangerous hounds — that is, if you ever get out alive. 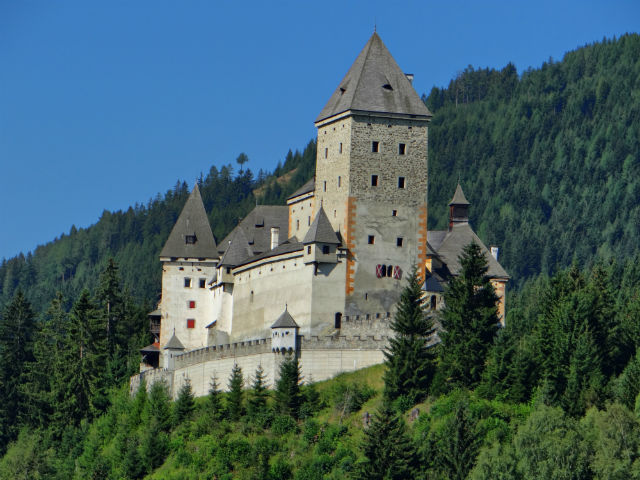 Fortunately, no cow-shaming was involved in this one. Located just outside of Salzburg, this castle is supposedly haunted by its sinister and murderous past. It is known for witch trials and torturous executions that makes the events of Salem, Massachusetts look like a slap on the wrist. Many of the sentenced victims were beheaded after their deaths, and it’s rumored that when you’re walking down the hallways, you’ll see headless witches coming for you like a Harry Potter horro movie. 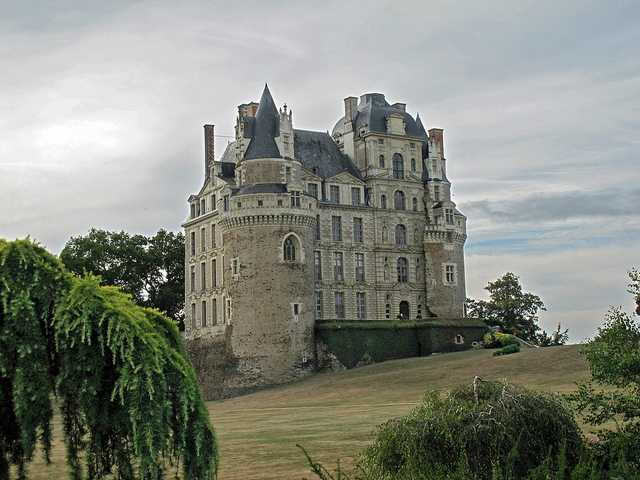 This breathtaking seven-story tall castle is an evil entity in disguise. In the 11th century, previous owners Jacques and Charlotte’s marriage was on the rocks. Charlotte had a terrible habit of making her husband jealous by fornicating with other men, and cried out with sexual noises loud enough for her husband to hear in the other room (or floor). One day, Jacques snapped and banned his wife from leaving the grounds. Locked up in the castle, she was never seen again. It is said the spirit of Charlotte can still be heard moaning throughout the massive castle. 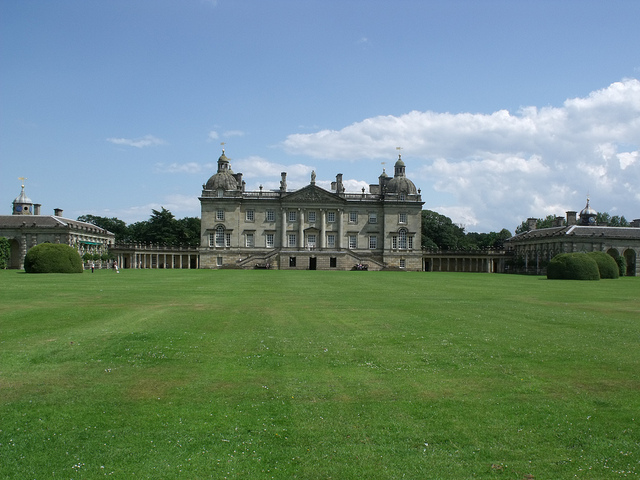 Does it seem like a lot of men followed this Jane Eyre’s fad of locking up women? Well here’s another one. British Whig Statesman Charles Townshend also had a cheating wife, Lady Dorothy Walpole. Like Jacques, he retorted to isolating his wife in a room of his castle, forbidding her to see her children until her death from smallpox and a broken heart in 1726. It is rumored her ghostly and deformed bumpy figure can still be seen roaming the room she was forever locked in. 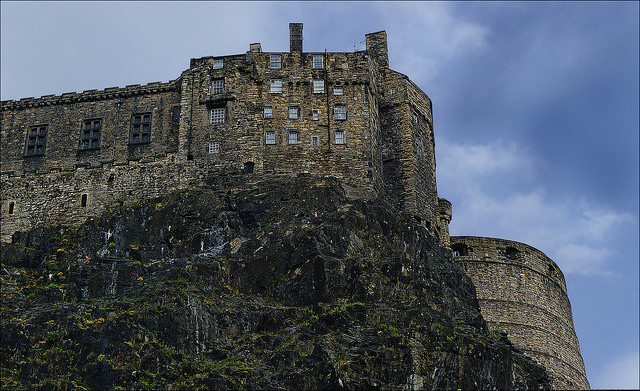 This castle is the perfect location to bring any skeptic. The Edinburgh Castle was reported to be the site with the most paranormal investigations over the years, leaving it’s experts scratching their heads over their findings that supports that this castle is indeed haunted.  Visitors have claimed to feel burning sensations in certain parts of their bodies, and spotted a ghostly dog lurking around. 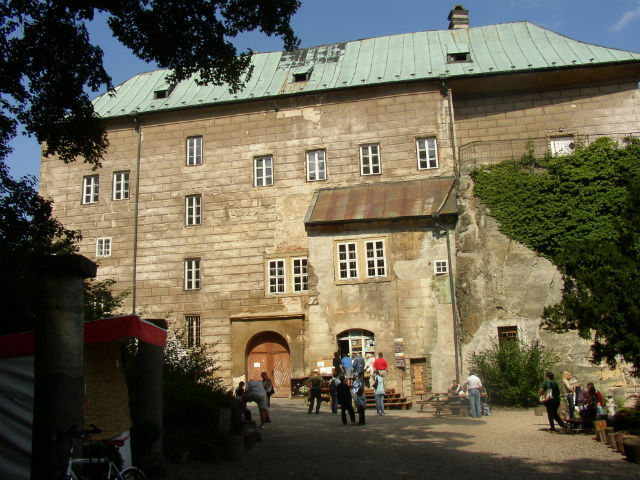 Reputed to be built over a hole that is the gateway to hell, the Houska Castle is a dangerous place to visit. Villagers reports seeing satanic horned beasts leaving in and out of the castle. When Nazis seized this castle in 1930s, it was fabled that they conducted multiple occult rituals and dimensional portals that will give Indiana Jones the shivers. Skeletons of dead Nazis can be found in their basements, and to this day, visitors swear they can sense their evil presence taunting them. 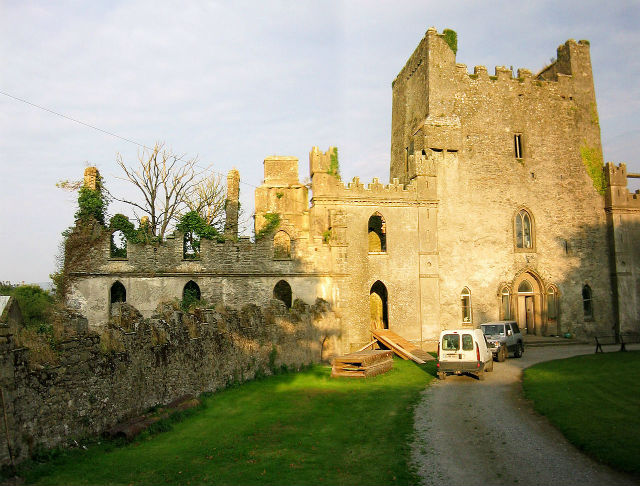 When ascending this castle, be on the lookout of a terrible stench. The story behind this castle is that it is haunted by a half-sheep half-man with a strong pungent smell. So if you ever explore the beautiful castle and notice there was something foul in the air, beware, for the sheep man could be near, and that would be baaaaad news. 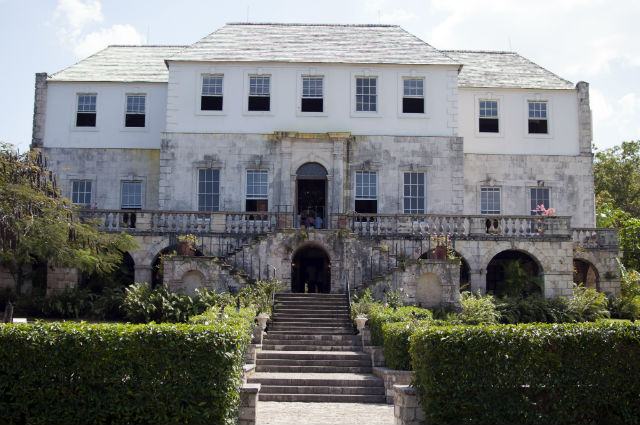 Haunted by your Jamaican version of a black widow — Annie Palmer. When Annie Palmer moved into this castle with her first husband, she poisoned him two other future husbands and forced her slaves to hide the bodies in the garden.  At nights, you can see a figure of an evil woman prowling throughout the hall, waiting for her next kill. 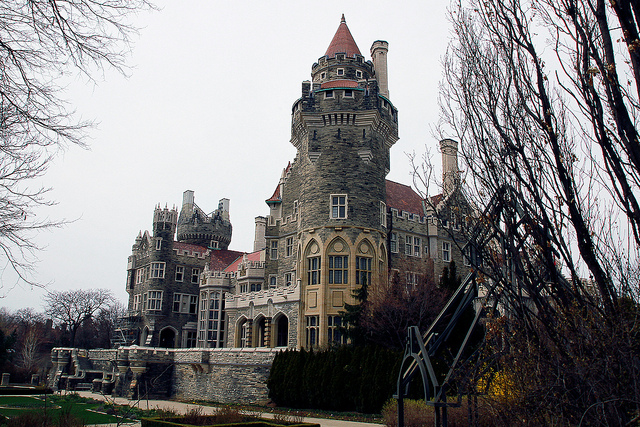 When visiting this castle, be sure to use the stairs because it is reputed that their elevators have a mind of their own. Several guests claims that the elevator can stubbornly take them to the wrong floor or dangerously plummet to the ground level. Previously owned by Sir Henry Pellatt, this castle is said to show a ghostly figure of Pellatt at his desk, writing away eternally. What he was jotting, or why he was writing still remains a mystery to this day.