If rubbing elbows with a royal cousin eating a plate of bangers and mash while rowdy football fans swill warm beer is still your perception of the United Kingdom, you’re dead wrong. The UK is one of the most diverse countries in the world and a global hub of culture, music, and politics. It’s time to shed some light on some of the most glaring and false British stereotypes. 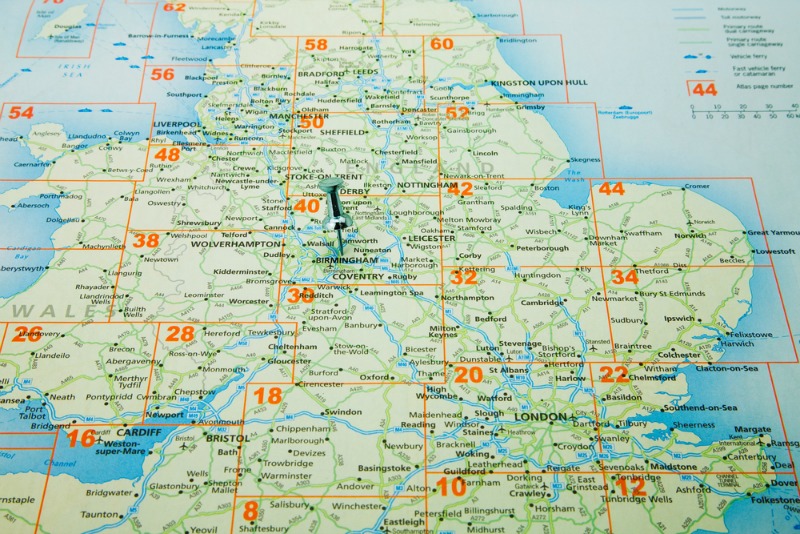 1)  Everybody speaks in a cut-glass upper-crust accent, or in Cockney slang

While the UK isn’t the world’s largest country, its 64 million people are remarkably diverse in terms of lingo and accent. Sometimes folks who live as little as 100 miles apart have different accents and slang. So of course, someone from the Shetland Islands in Scotland will not speak like someone from a Guy Ritchie film, and someone from Oxford won’t sound like a Mancunian. That’s the truth — innit bruv? 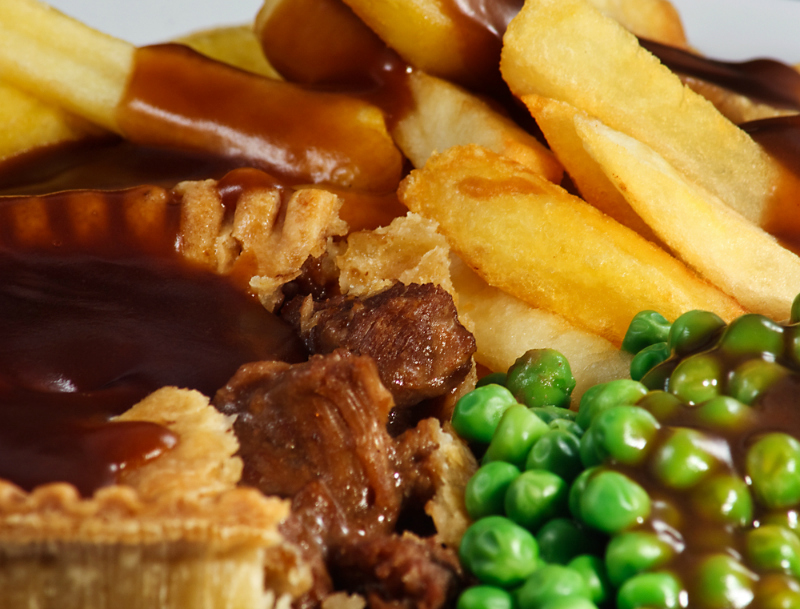 2)  The British have boring food

The UK isn’t known for being at the forefront of the culinary scene. While fish and chips, a London broil, or a full English don’t exactly push the envelope, there are 138 current Michelin-starred restaurants, a growing gastronomy scene in London, and eateries featuring cuisine from nearly every ethnicity you can think of. 3) Everyone has horrible teeth

So, no one’s exactly sure why or how this one got started. It probably has something to do with the fact that orthodontia was not common in the UK until relatively recently — and it came into vogue later than in the US. But now British dental care is on par with the rest of the developed world. So it’s time to lay that Austin Powers stereotype to rest. 4) Everyone only talks about the weather (which is always rainy)

It’s said that Brits hate awkward silences and defer to talking about the weather to fill these conversational gaps whether with friends or a new business acquaintance. The weather in the UK can be somewhat unpredictable and change several times a day, so the topic just happens to be a relevant one. However, the British are just as likely to have any other form of small talk much like anywhere else in the world and besides, there are plenty of other countries that receive far more rain than the UK (Scotland excluded, it really does rain a lot up there). 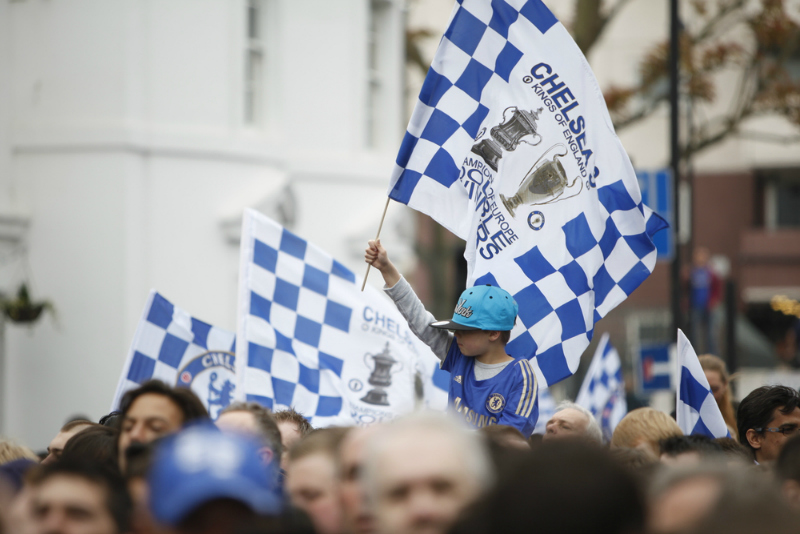 5) All football fans are hooligans

Large men with shaved heads, red scarves, and jerseys chanting, shoving, and spilling beer all over each other. Why is it that this image comes to mind when thinking of football and the UK? Perpetuated by films and TV shows, British footie fans are easily the most visible and vociferous when declaring their love of their favorite team. And it’s true that some fans are boorish, obnoxious, and even downright dangerous. But the days of Margaret Thatcher quelling city-wide riots are long gone, and teams like Chelsea, Arsenal, Man U and Liverpool are just as popular with average suburban moms and dads as they are with the fanatical bad apples who spoil the whole barrel. 6) Everyone is somehow related to the Royal Family

The UK has had a long tradition of aristocrats and royals. While a majority of Brits do revere the Royal Family, few retain any relation. And since the population has doubled to 64 million in the last 100 years, don’t expect the number claiming to be mates with Prince Willy to change anytime soon. 7) The British all have ‘stiff upper lips’

Known for their stoicism in the face of adversity, this one originated in the Victorian Era when publicly showing your emotions or feelings was a big faux pas. While not as immediately gregarious as Americans or Australians, you only have to flip on the telly to Britain’s Got Talent to see that Brits are no longer reserved about shedding some tears — and shedding this outdated stereotype. Cask beers which are served in most ‘public houses’ were traditionally stored in the cellar where the average temperature hovered around 10-14 °C (50-57 °F). Served too warm and they smell funny, too cold and flavors are lost. The temperature at which beers are served is actually the ideal one to capture all of a beer’s taste and aroma complexities; just-above-freezing pints are a uniquely American trend. Just don’t ever expect a freezing Guinness! 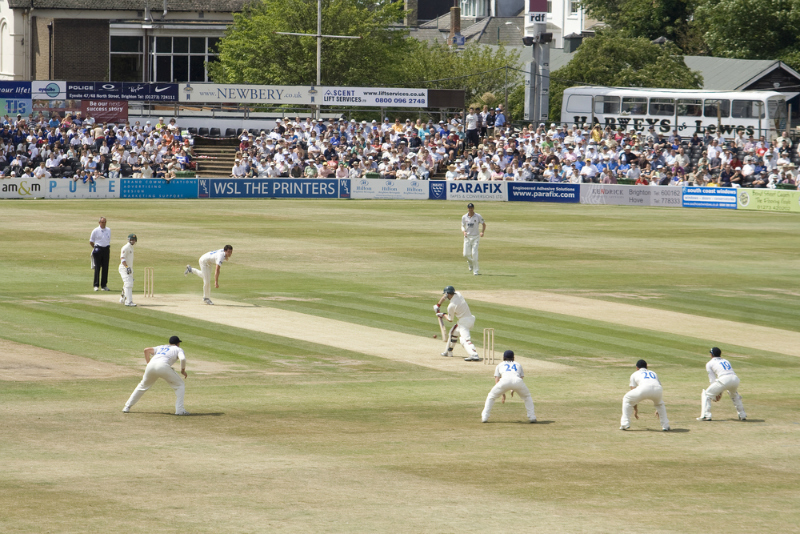 9) They are obsessed with cricket

Matches that last for days, dozens of team configurations, and more rules than you can shake a willow bat at, cricket rose to prominence during the British Empire and spread throughout its dominion. While many do follow it closely, there are plenty of other sports people in the UK follow more closely like football, rugby, and snooker to name a few. 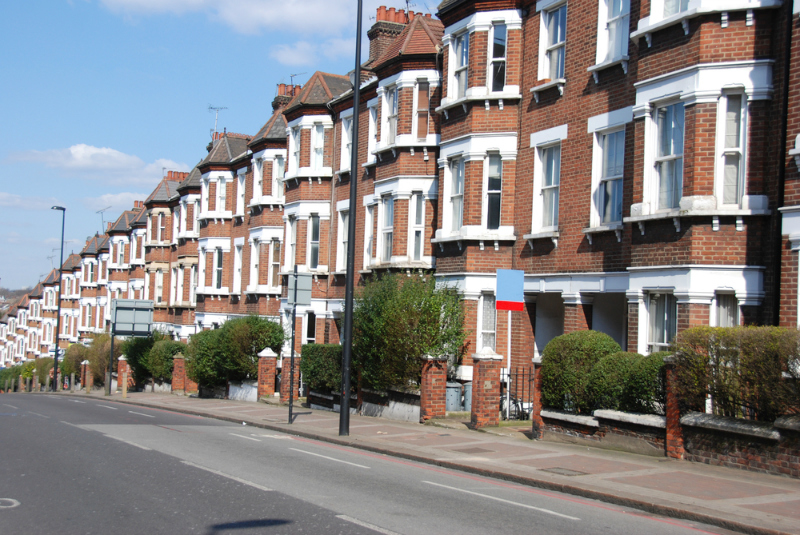 10) Everyone lives in downtown London or a country cottage

The UK is as diverse as any place in the world. London is as crowded, polluted, and expensive as New York or Tokyo. And unless you have a lot of money or your family has a cottage in the Midlands, don’t expect to find people passing their time on the shire enjoying a cup of tea. Most people live somewhere in between, in villages, single family homes, cities, and shared flats, just like anywhere else. 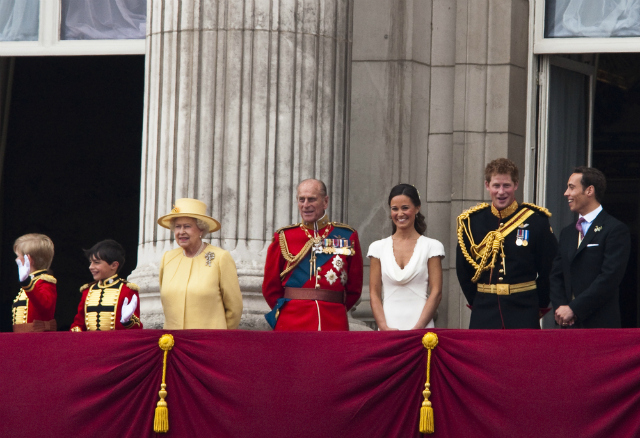 11) Everybody just looooooves the royal family

While yes, Brits as whole do tend to pay attention to the House of Windsor more than, say, the Obamas, not everyone follows their every move on TV and the tabloids. The British are a patriotic bunch and while the birth of Prince William and Kate Middleton’s child was a national event, you’ll find just as many millions whose couldn’t care less. 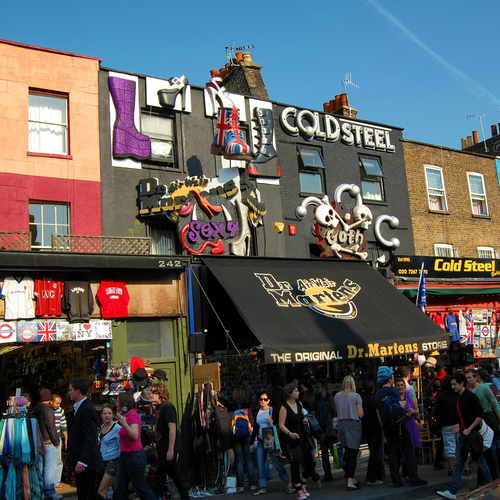 Resoundingly false. While the United Kingdom has 63 million people to America’s 315 million, Brits produce some of the best music, art, film, fashion, and sports stars in the world. The Beatles, Banksy, Laurence Olivier, Vivienne Westwood, Sherlock Holmes, and David Beckham for example. Some of our favorite icons in the world are British. 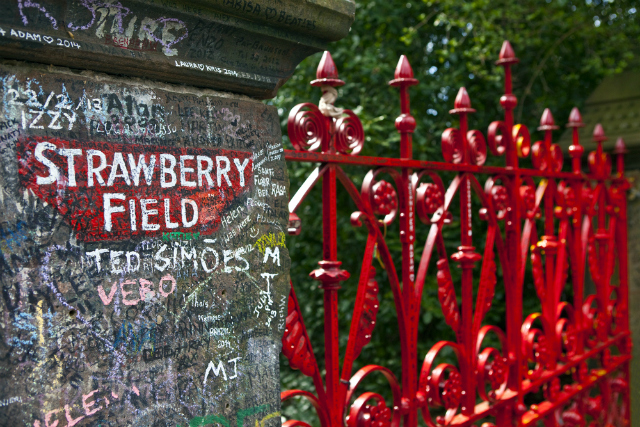 13) They take cues from our music trends

Since we’re on the subject of culture, let’s continue with music. While arguments like “who brought rock and roll to the masses” and “did punk rock start in London or New York” are mostly academic ones now, there is no doubt that Beatlemania and the Sex Pistols popularized both genres to a completely new level in the US when they hit our shores with mop tops and mohawks. And you know what? I don’t hear anyone complaining. Oi Oi! 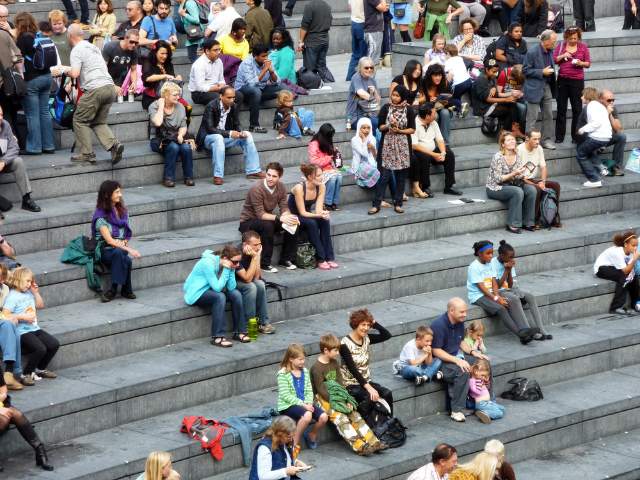 14) Everyone is fair skinned and has light hair

The United Kingdom is hands down one of the most diverse places in the world. You can find people from every single country on Earth living there, and many from regions within countries or areas that don’t officially exist on the map. Nearly 15% — or 10 million people — identify as an ethnicity other than white, so it’s time to relegate that stereotype to the past where it belongs. 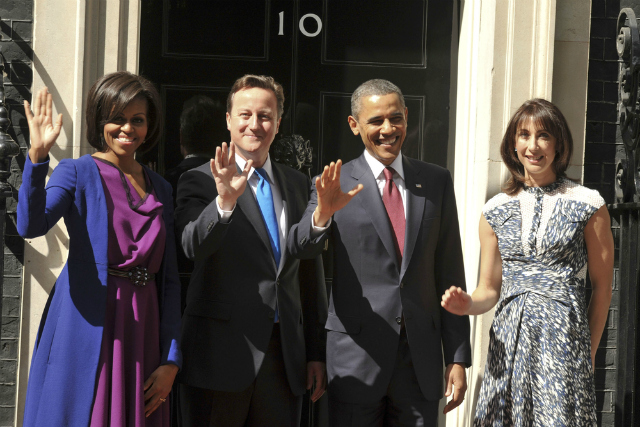 No, the sun no longer sets on the British Empire, but many British are at the forefront of the political and economic stage. Prime Minister David Cameron, and Richard Branson are just two of countless to join the ranks of Churchill, Thatcher, the Queen, and others. Several analysts have said that the UK is the world leader in ‘soft power’ at the current moment. Take that, world!