Flying can be a not-so-fun experience, even without a guy picking his nose in the seat next to you. And while your idea of the worst seatmate might be your snoring grandmother or your drunk uncle, here are 10 more people you definitely don’t want to sit next to. 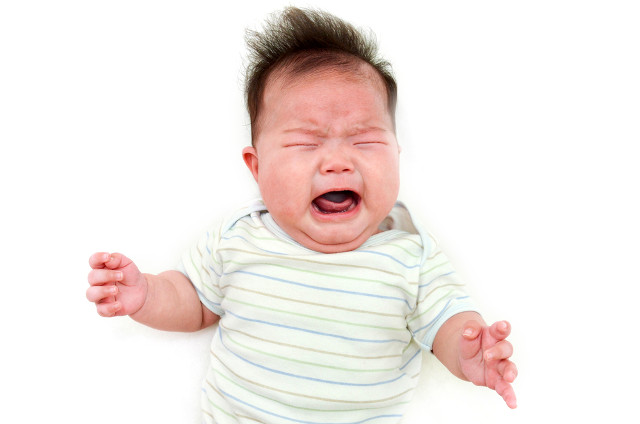 We might as well get this one out of the way. Crying babies are so ubiquitous on planes these days that you have a good chance of sitting next to one. Even if you aren’t directly next to this newborn loudmouth, they can often be heard from several rows away turning a peaceful flight into a living nightmare. 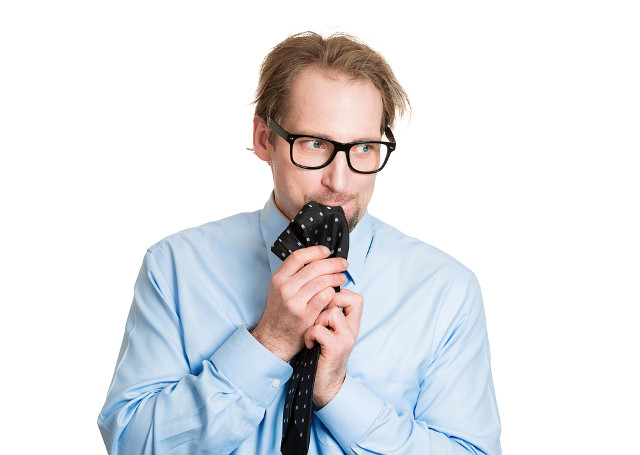 It’s never quite warm or cool enough for this person. Whether it’s constantly reaching above you to adjust the fan, pulling down the window shades so you can’t see outside, or turning the reading light on while you are trying to sleep, this person is a nuisance you certainly want to avoid. 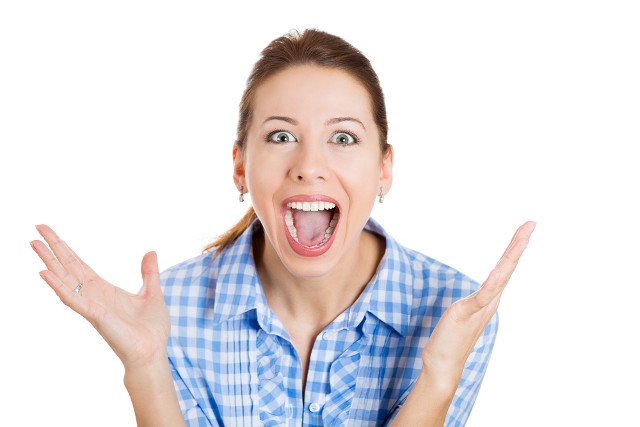 This person wants to tell you about how they are going to Florida to visit their grandkids and swim with dolphins… for two straight hours, even though you dropped out of the conversation shortly after the plane took off. By the end of the flight you could write a book on their life story. 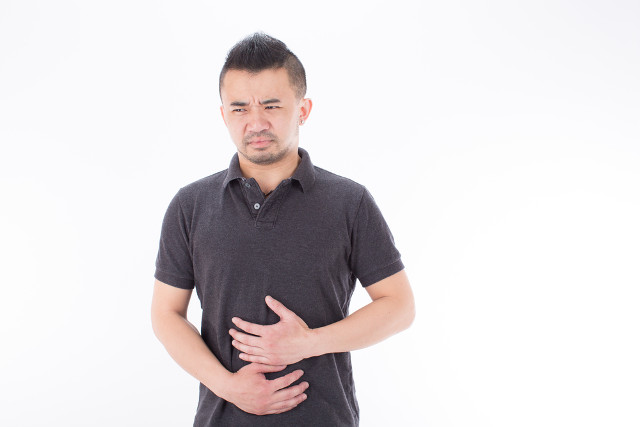 These smelly fliers can be pretty stealthy to identify when you’re flying at 30,000 feet with headphones on. But if the scent is so foul you could wipe it off your face, they are probably sitting right next to you. 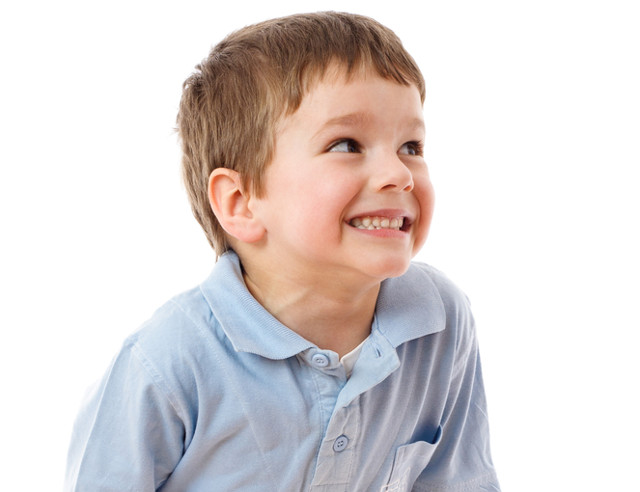 Put down the diet coke, you aren’t going to die of thirst on a three-hour flight. These flyers always seem to sit next to you when you’re just trying to take a nap, incessantly nudging you to wake up or squeezing by every 20 minutes. 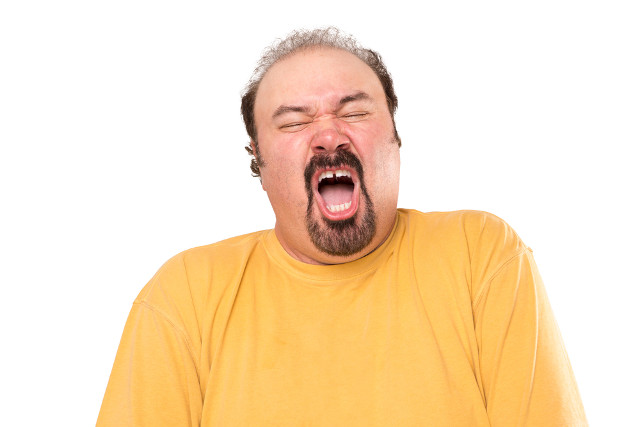 Does is seem like you catch a cold every time you fly? Well, if you are unlucky to sit next to this person, who coughs and wipes their phlegm and snot on anything within their grasp, you’re probably right. 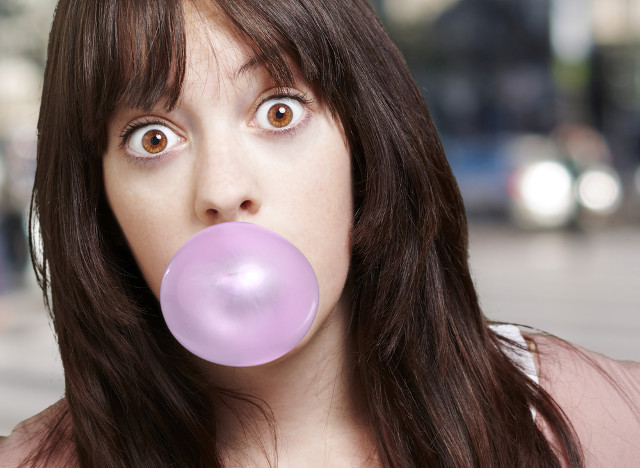 There aren’t very many sounds more excruciating than the schmack-slurrp-pop of the notorious gum smacker. Sometimes even headphones won’t block out the din, because you are already so annoyed and can still see their lips moving. Makes you just want to slap the gum right out of their mouth. 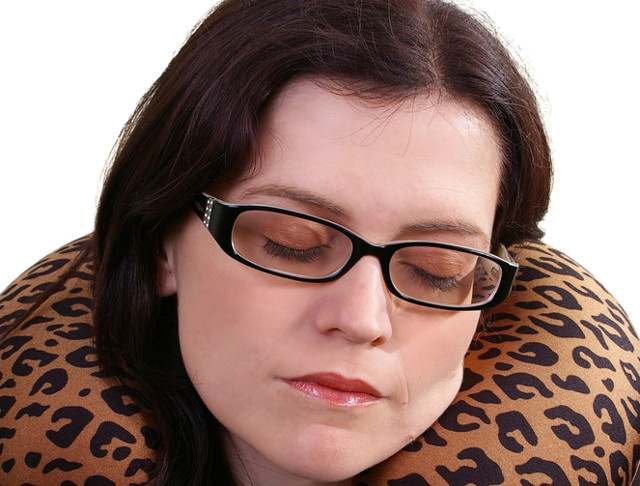 ZzzzZzzzzZsnort-snort-ZzzzZzzz. No, it’s not your cat trying to dislodge a hairball again — it’s just the charming passenger to your left. While these type of fliers won’t talk your ear off, they can be even worse while unconscious. Don’t be scared to give them a good nudge to snap them out of it. 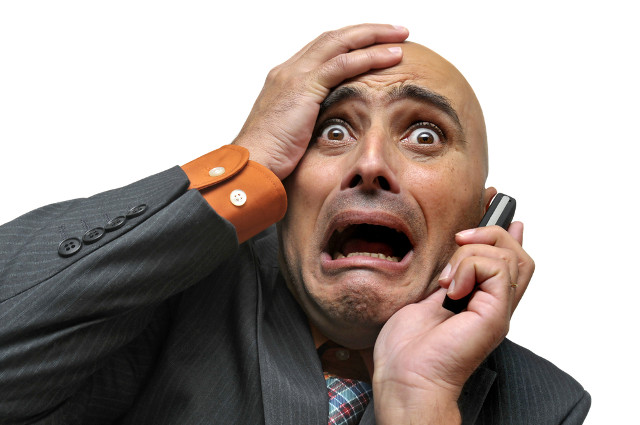 While it was just a bit of turbulence to you, the person next to you thinks the plane has flown into an F5 tornado as they reach over to grab your arm. Later, after finishing their meal, they think they are having a heart attack because of a bit of indigestion. 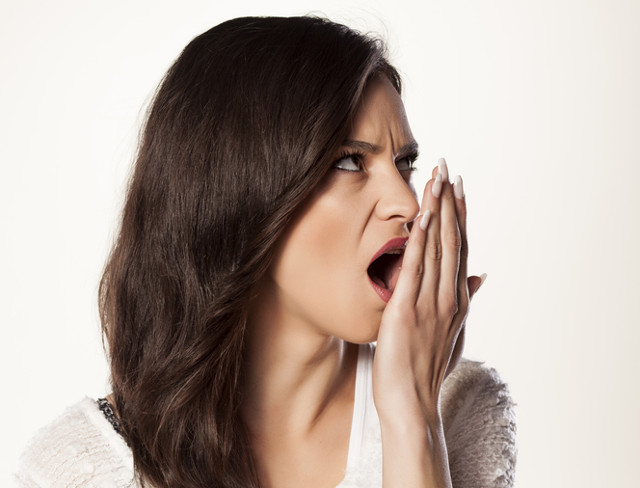 Even before she polished off that tuna sandwich she brought on the plane, she could have used an Altoid or three. These type of fliers often overlap with several other nefarious passengers on our list, and transform like Voltron into a nasty-breath gum-smacking talker.