The enduring popularity of Discovery Channel’s “Shark Week” proves that folks will never stop being fascinated by sharks. If you’re one of them, you’ll be pleased to know that there’s plenty of shark action in Africa, as these photos from around the continent prove. Hundreds of species ply the waters of the Atlantic and Indian oceans, and they can be admired in various ways. Why not go cage diving with great whites in South Africa, snorkeling with gentle whale sharks in Mozambique, or scuba diving with white-tip sharks in Egypt? Read on to see our gallery of majestic and awe-inspiring sharks of Africa. 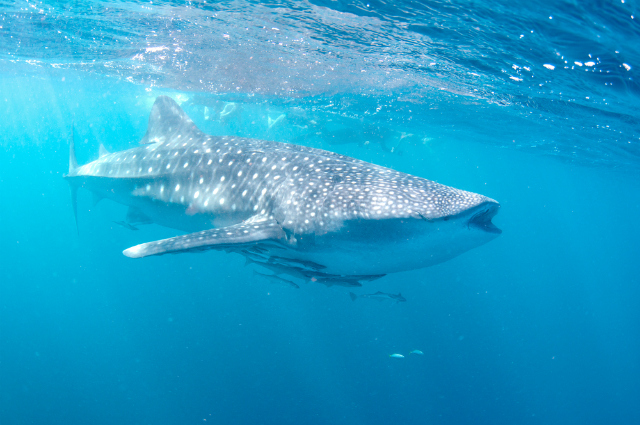 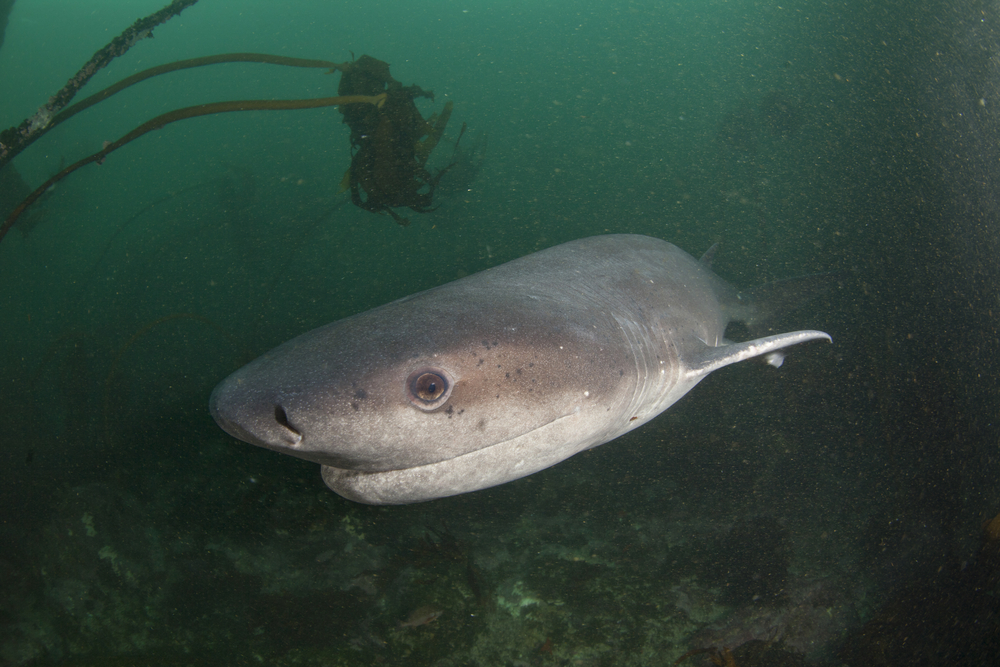 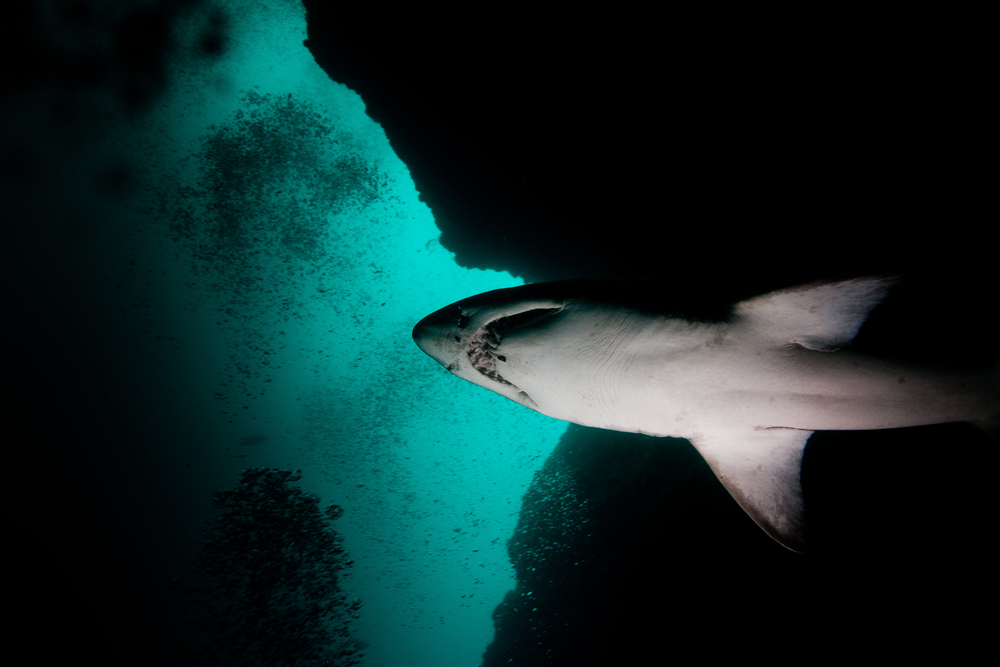 A view from below of a ragged-tooth shark at Aliwal Shoal, off the coast of KwaZulu-Natal, South Africa (Shutterstock) 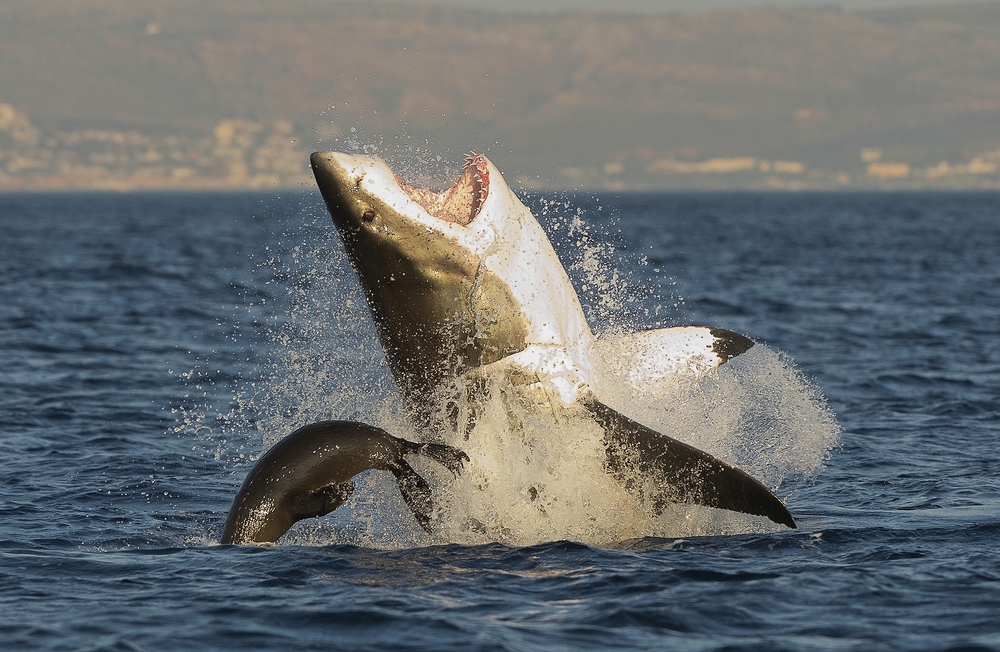 A great white shark breaches the surface near Gansbaai, South Africa, as it pursues a seal (Shutterstock) 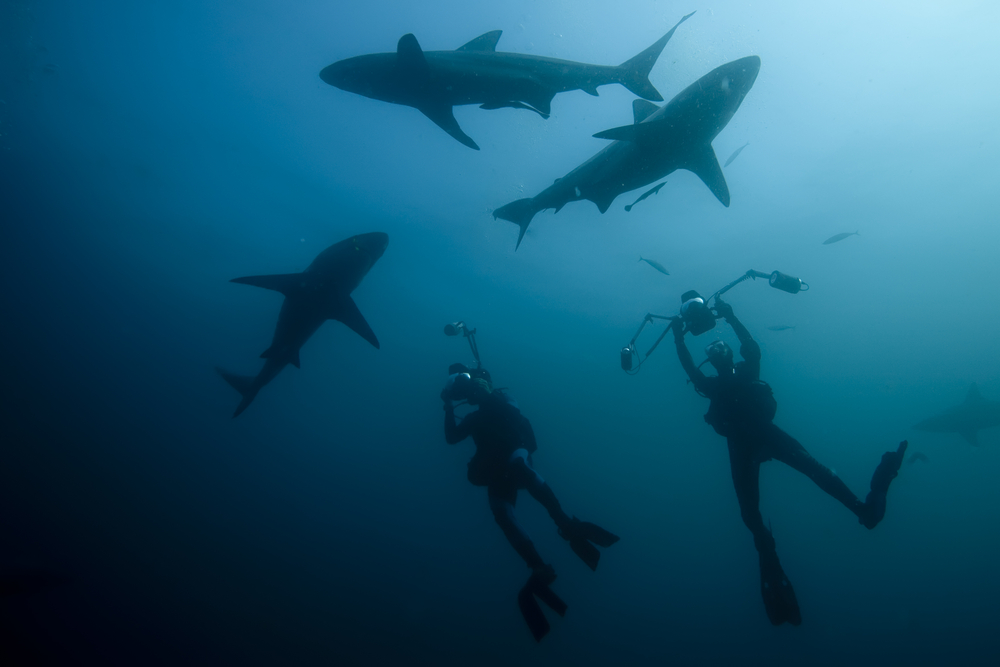 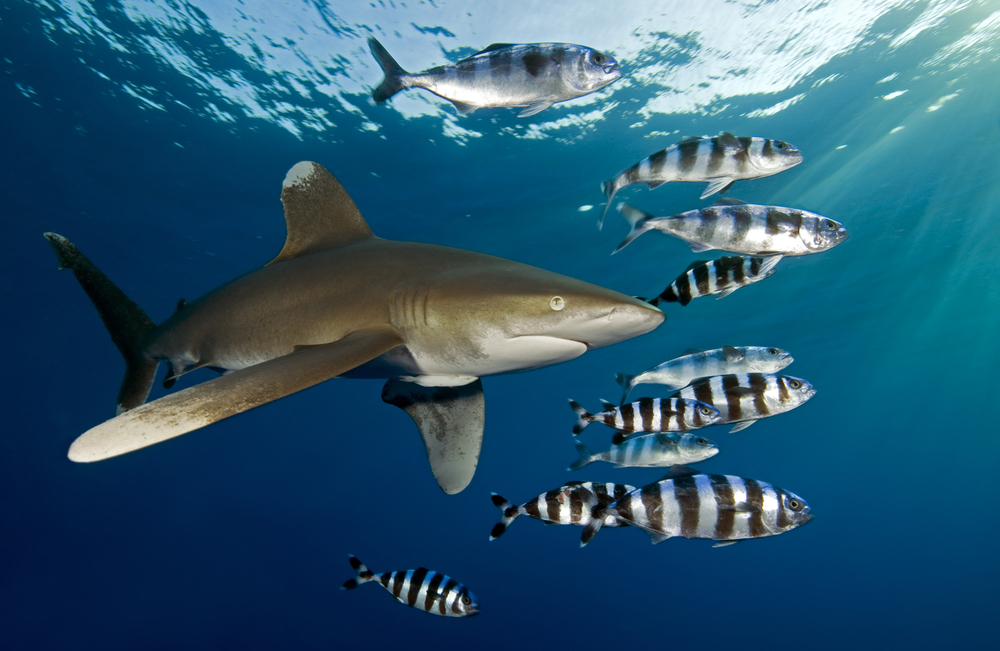 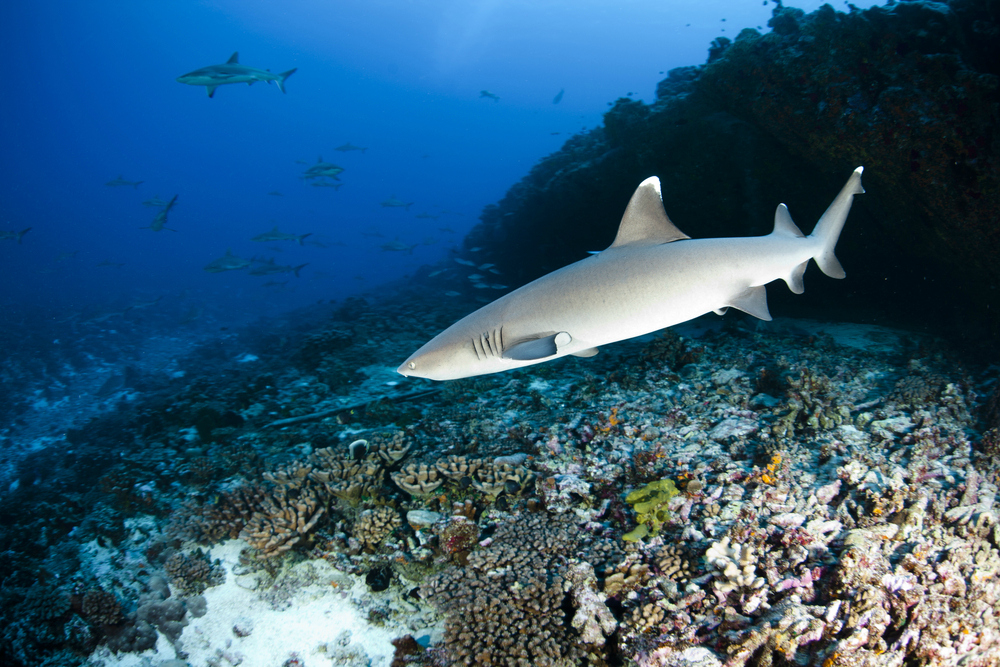 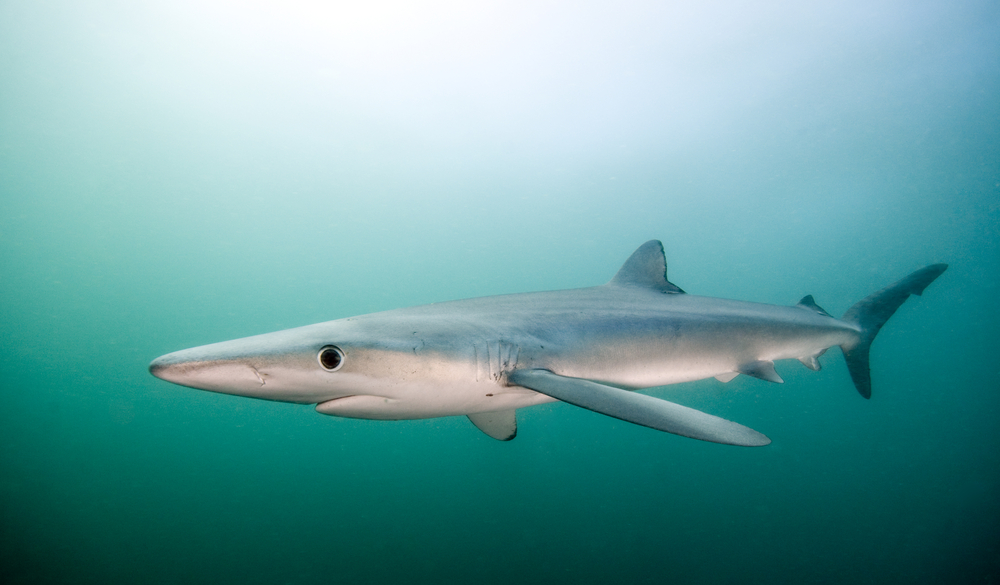 A blue shark plies the waters of South Africa (Shutterstock)